ONEUS Gives Us the Inside Scoop on Their 7th Mini Album, TRICKSTER

This has been a very good year for fans of the K-pop band ONEUS.

The six-man group set off on a U.S. tour earlier this year, and just this month, they dropped their phenomenal seventh mini-album, TRICKSTER—which may just be their best collection of tracks yet. Are you one of their TO MOONS? Read our interview with the band below to find out what inspired TRICKSTER and what ONEUS's fans mean to them. 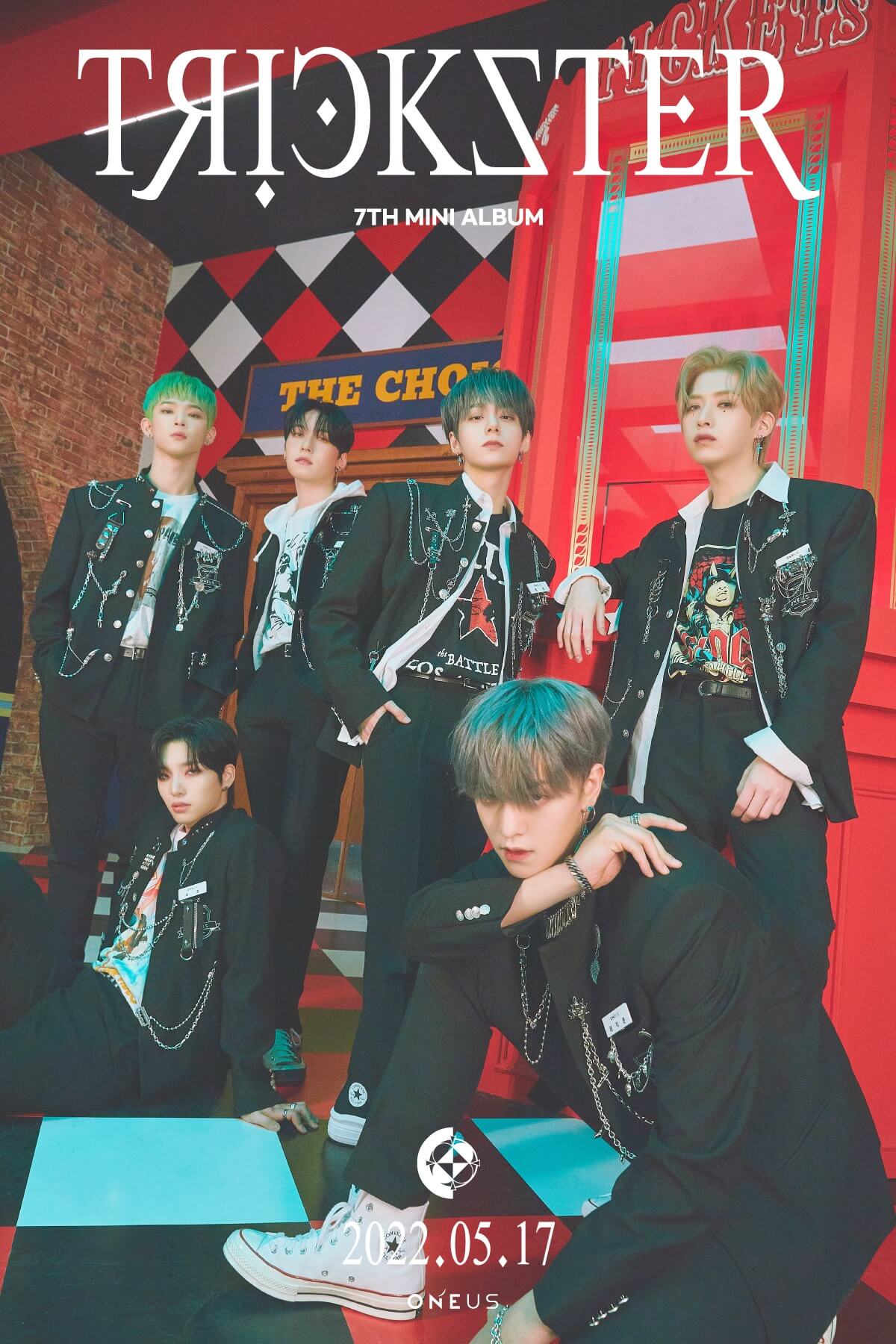 Sweety High: What does the mini-album name TRICKSTER mean to you?

RAVN: TRICKSTER reveals character traits related to the various concepts ONEUS has shown so far. TRICKSTER acts as a naughty character and changes the ending that already exists. Changing the ending means that you have the power to break out of the frame of your destiny. All of us who listen to this music are protagonists with such power. 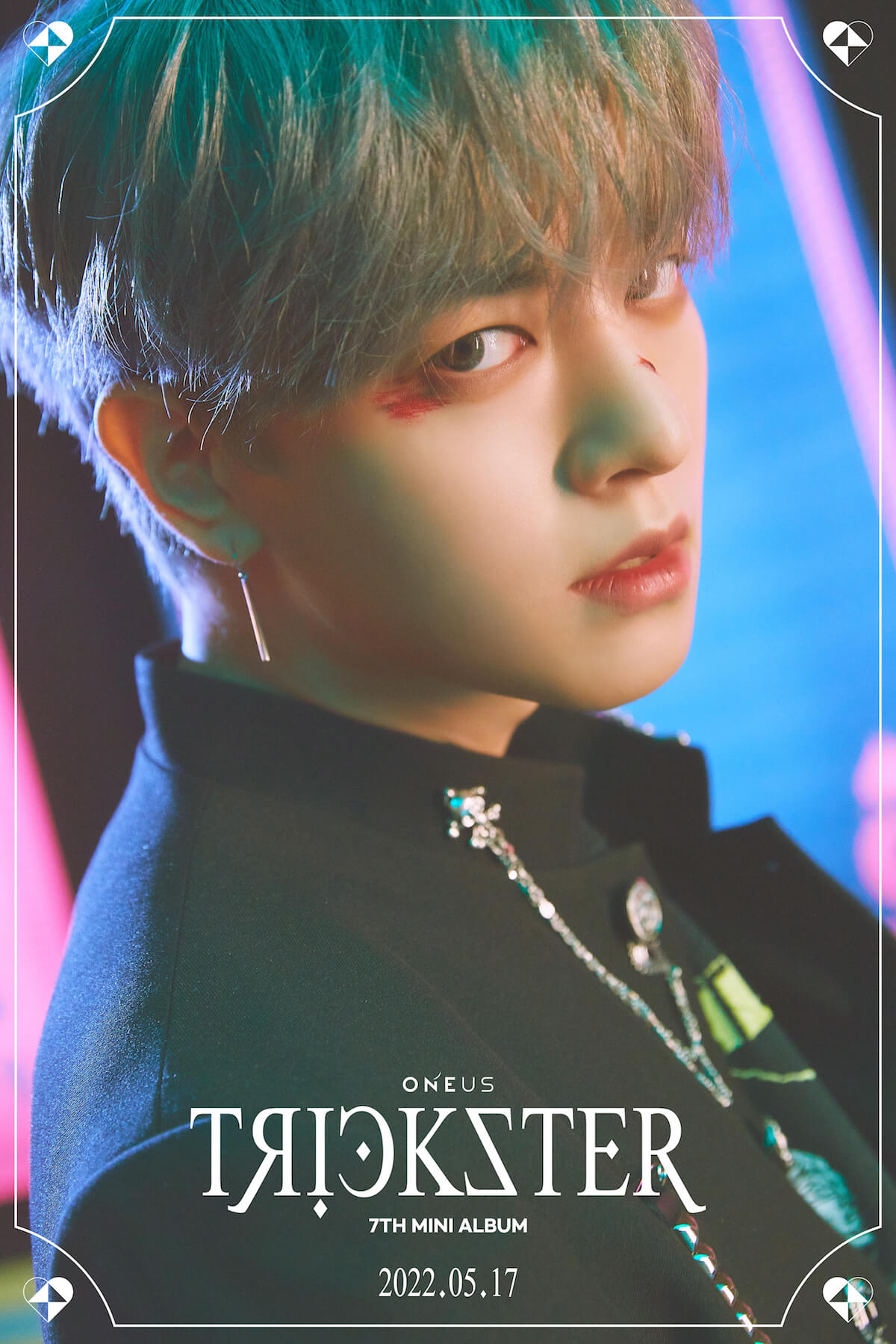 SH: What do you feel are the overarching themes of the mini-album? What kind of feel do you hope fans take away from it?

HWANWOONG: The point conveyed in this album is that we are the beings who can change the set ending. That's why we decided on the title song, "Bring it on." 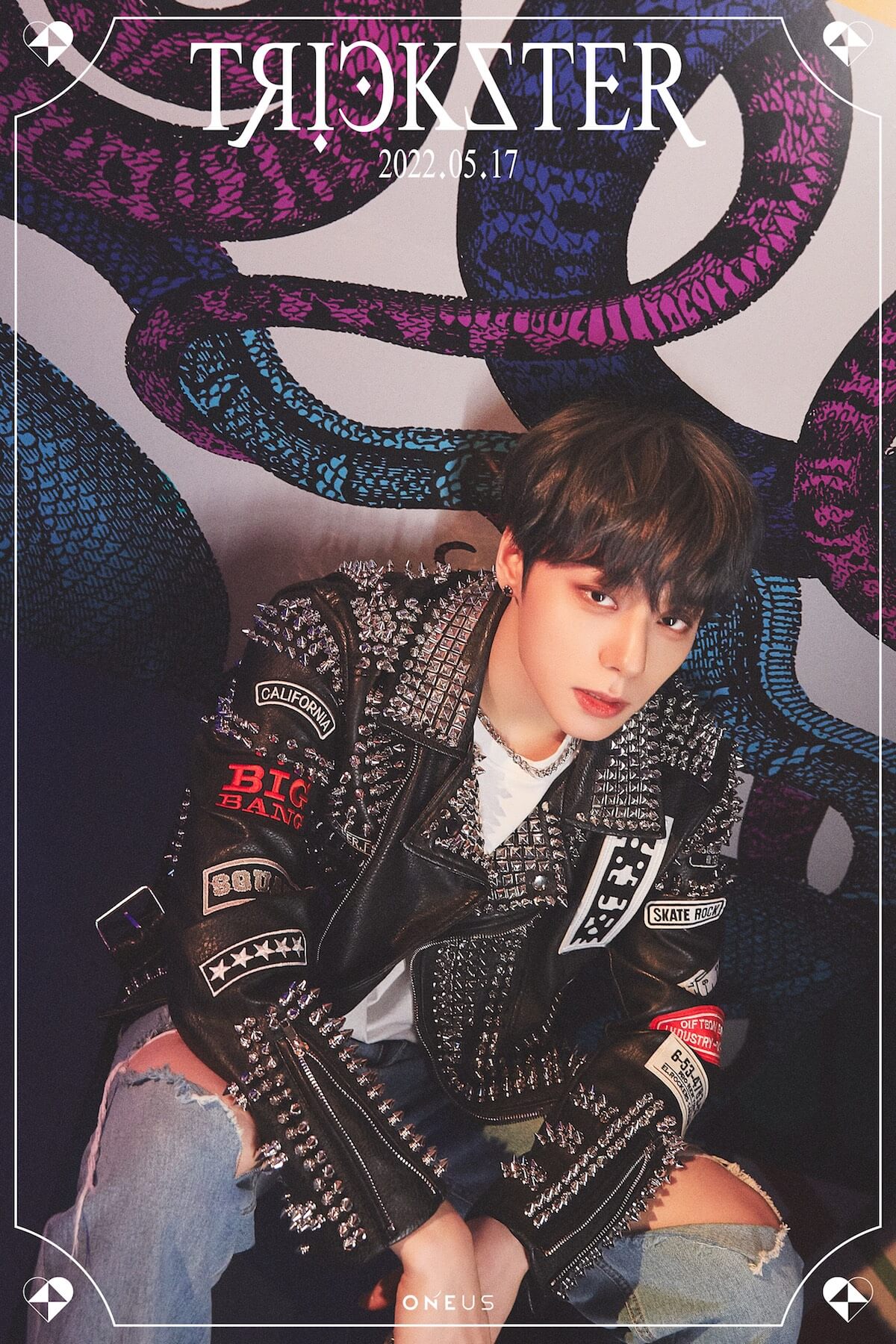 SH: How does "Bring It On" fit into the story of TRICKSTER?

KEONHEE: As Hwanwoong said in the above question, this album speaks to us as beings who can change the set ending. "Bring it on" is probably a rebellious word toward the old predetermined destiny. There is a lyric in the song, "Don't block my way," and I think this lyric shows the true spirit of this album.

SH: Who would you say is the biggest "trickster" of the group?

RAVN : I think it's KEONHEE. Whenever I need to pick someone it's always KEONHEE! 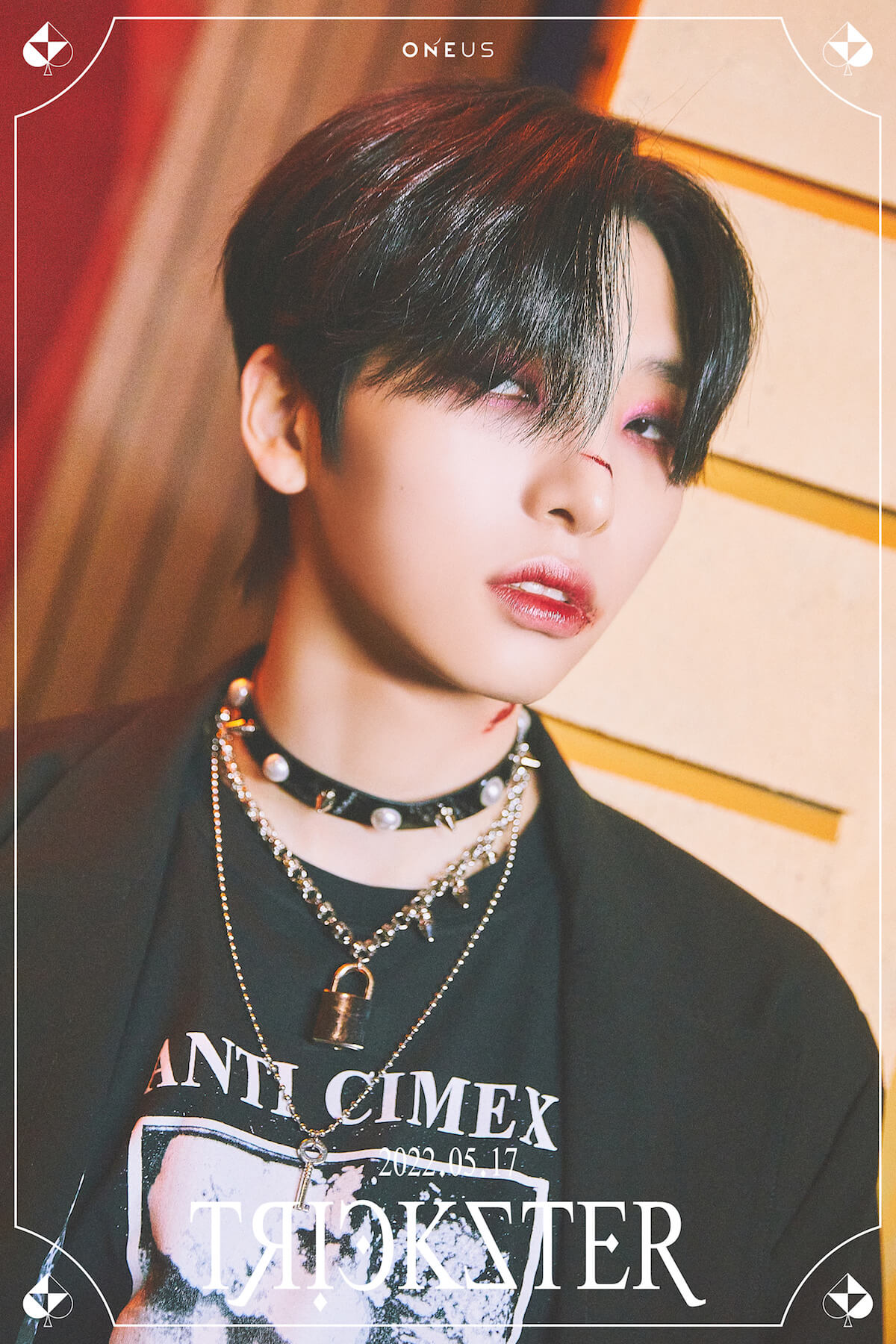 KEONHEE: HWANWOONG! Whenever we send messages to each other and decide what we will do, HWANWOONG always checks the message the latest and starts changing the already set ending.

HWANWOONG: SEOHO! He makes lies as a joke, so sometimes it's confusing whether it's true or not.

XION: SEOHO! Whenever we make a decision, he comes up with a new idea and starts to change the set decisions. 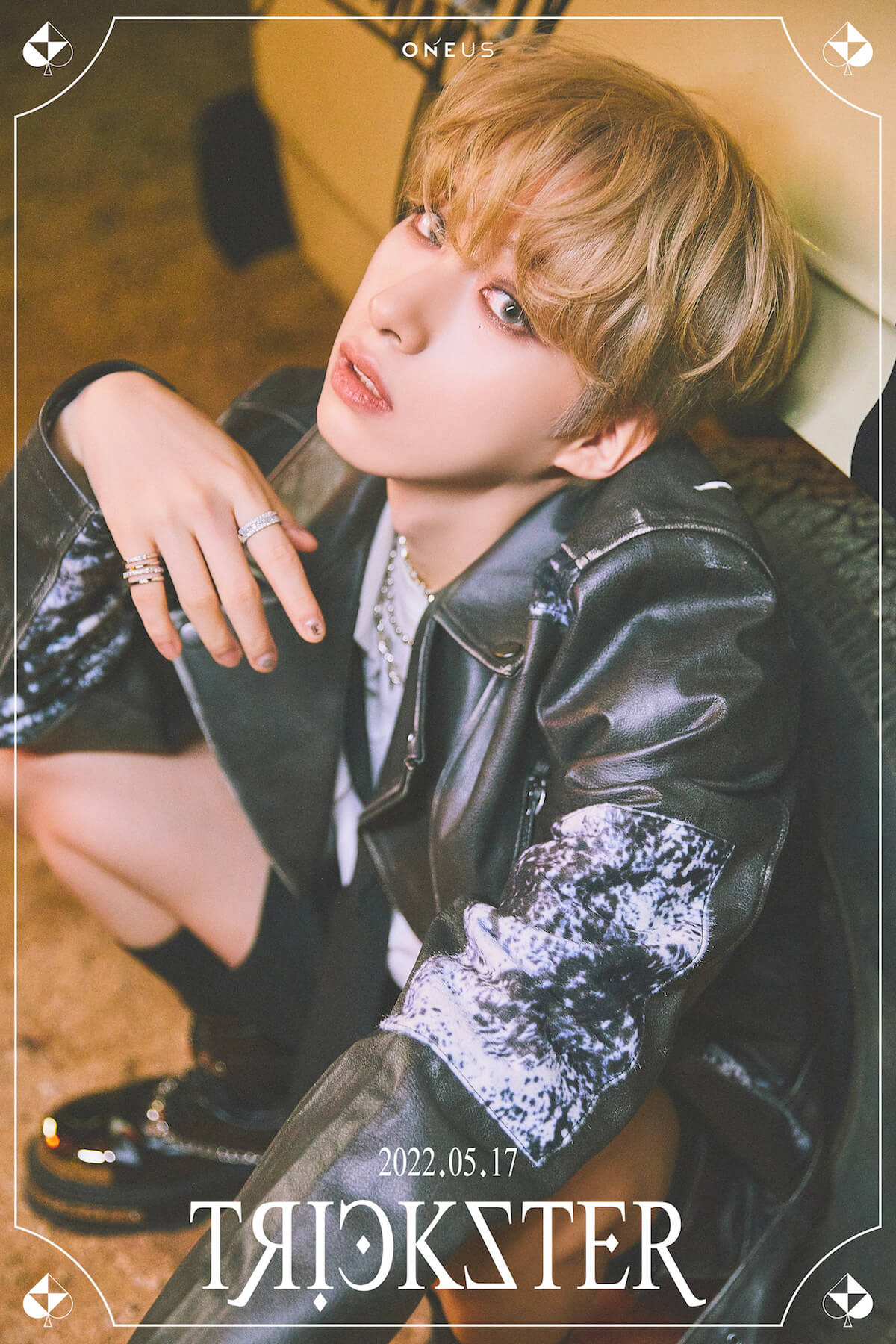 SH: What are your favorite songs on the mini-album? Why?

RAVN: "Firebomb." I don't usually say that I like the track that I made the most, but I have a feeling that many people will love this song this time.

SEOHO: "Skydivin." The song is fun and there are many interesting lyrics. And I really want to try skydiving as well.

LEEDO: "Fragile." It's a song you can listen to comfortably. I tend to prefer songs that are comfortable and easy to listen to. 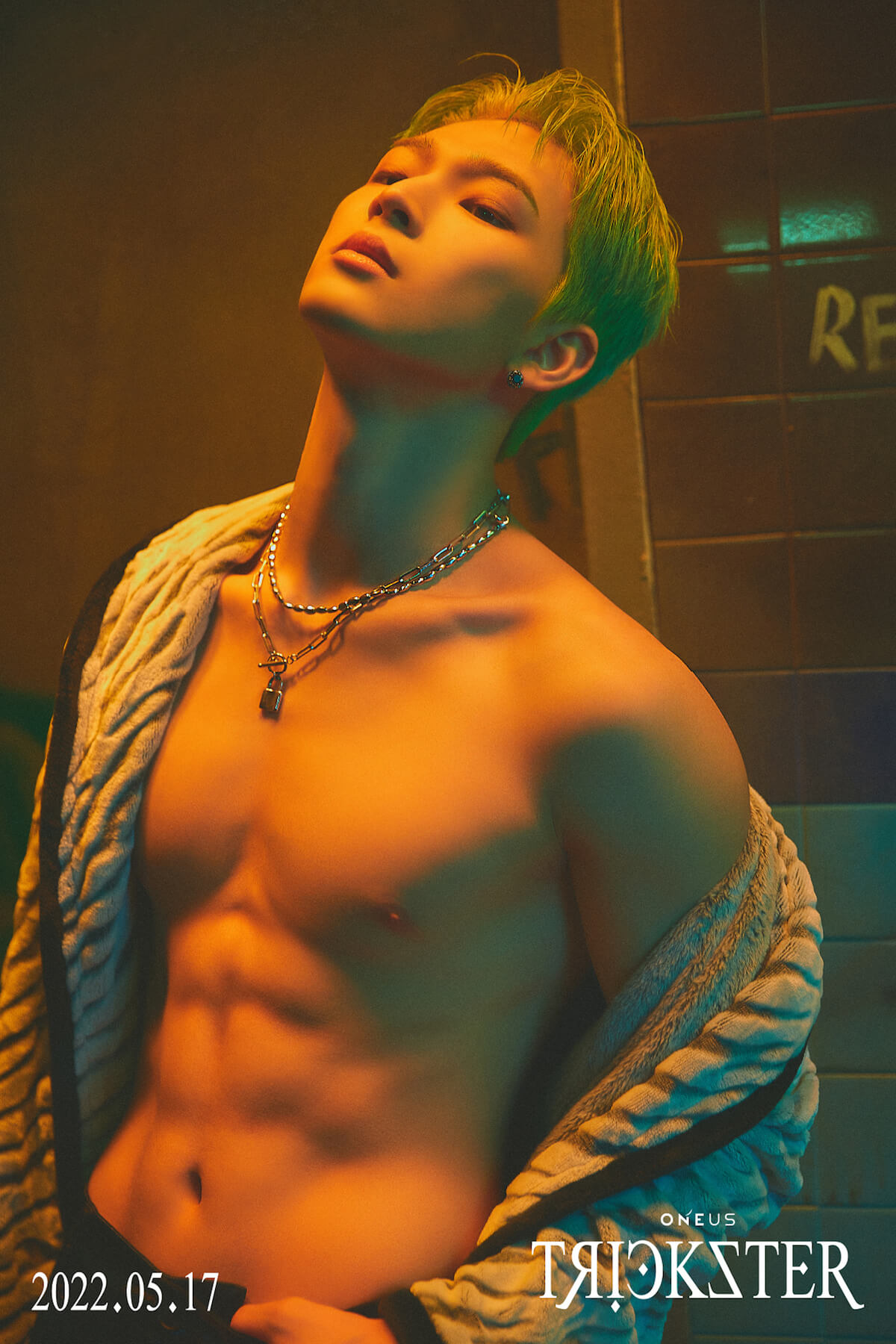 KEONHEE: "Fragile." I like it because it shows the members deep vocal color and charm. I like it even more because it's a song that the members complimented me for doing well.

HWANWOONG: "Skydivin." It is a genre that ONEUS is trying for the first time, and it's a song where everyone managed each part very well. I also think this song best expresses the youth that ONEUS is going through right now.

XION: "Skydivin." This is a song I want to sing at a concert as soon as possible because it make me imagine running on stage talking to my TO MOONS. 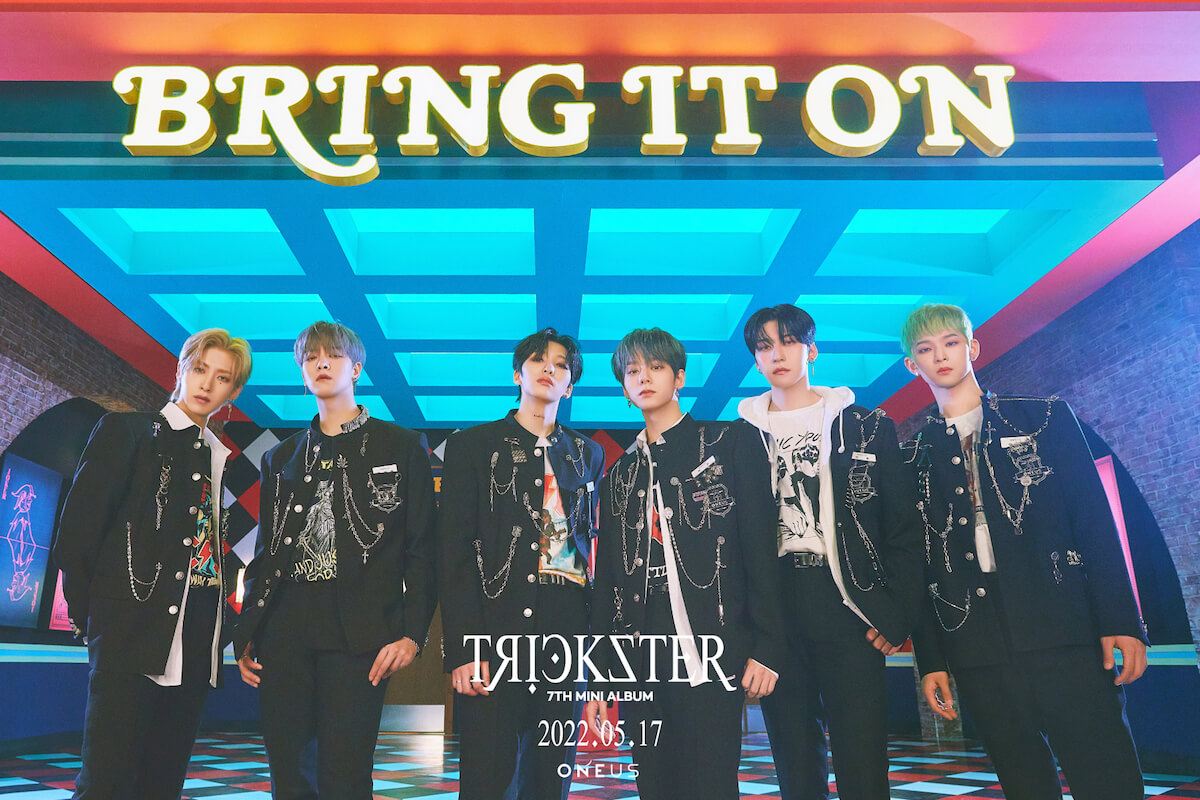 SH: What would you say are the biggest differences between TRICKSTER and your previous release, DEVIL?

KEONHEE: This album is brighter than DEVIL. If DEVIL gave a lot of charismatic and heavy but powerful feeling, this album was prepared to make it more fun and to highlight a lot of energetic appearance. 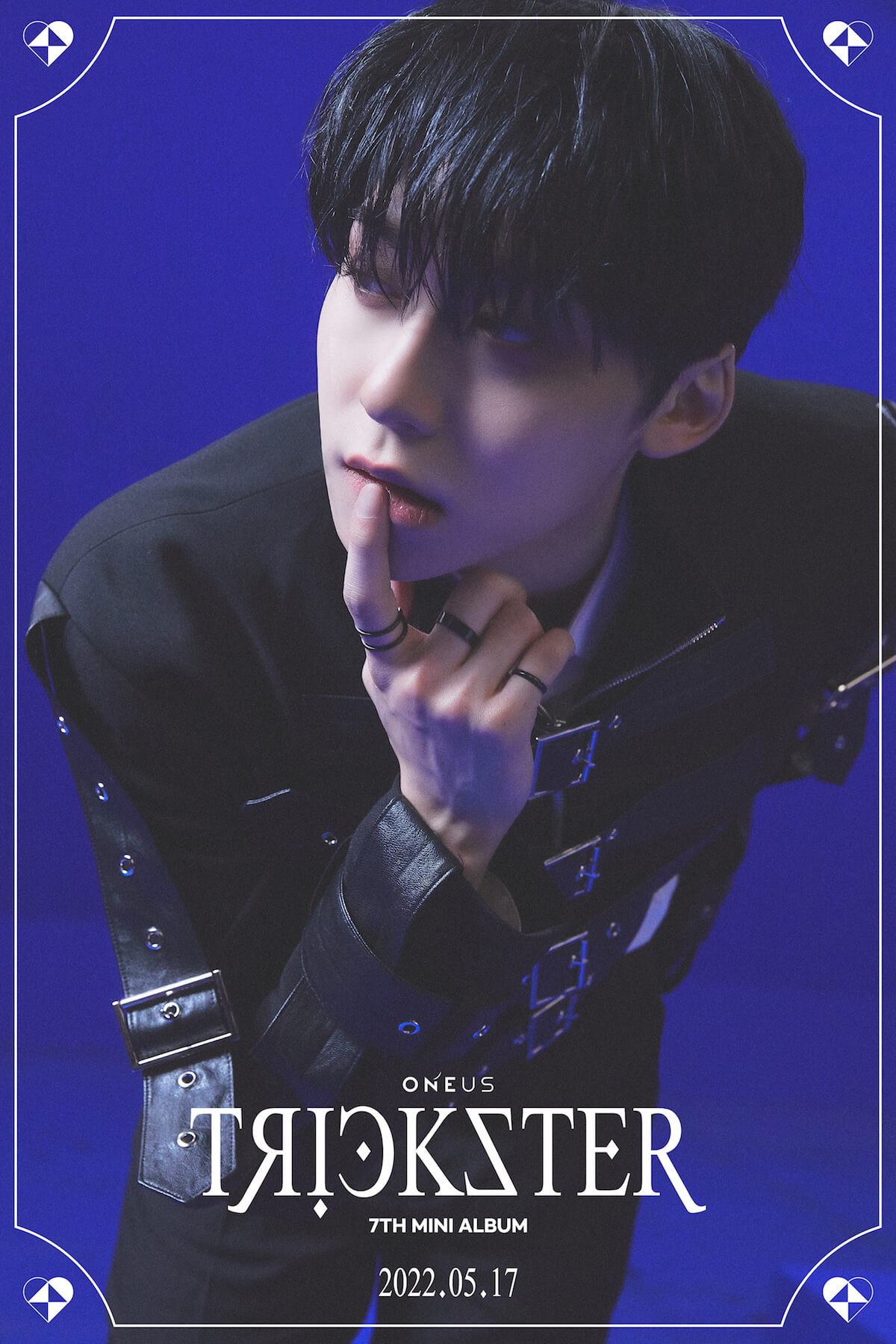 Love getting to know great new K-pop bands? Click HERE to read our interview with BLANK2Y on their debut, K2Y I: CONFIDENCE [Thumbs Up].