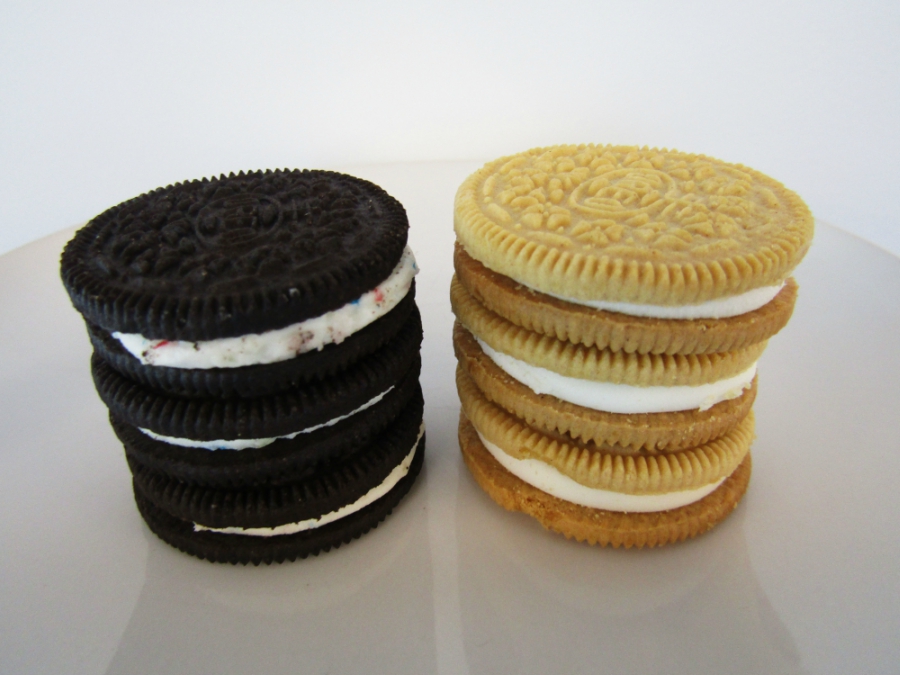 Although I love seeing pictures of these bad boys flood my Instagram feed, I knew I'd much rather taste them for myself.

I headed to my local Pavillions and picked them up, and now, here I am to reveal exactly how they look and taste. You can decide if they're worth the hype by scrolling below. 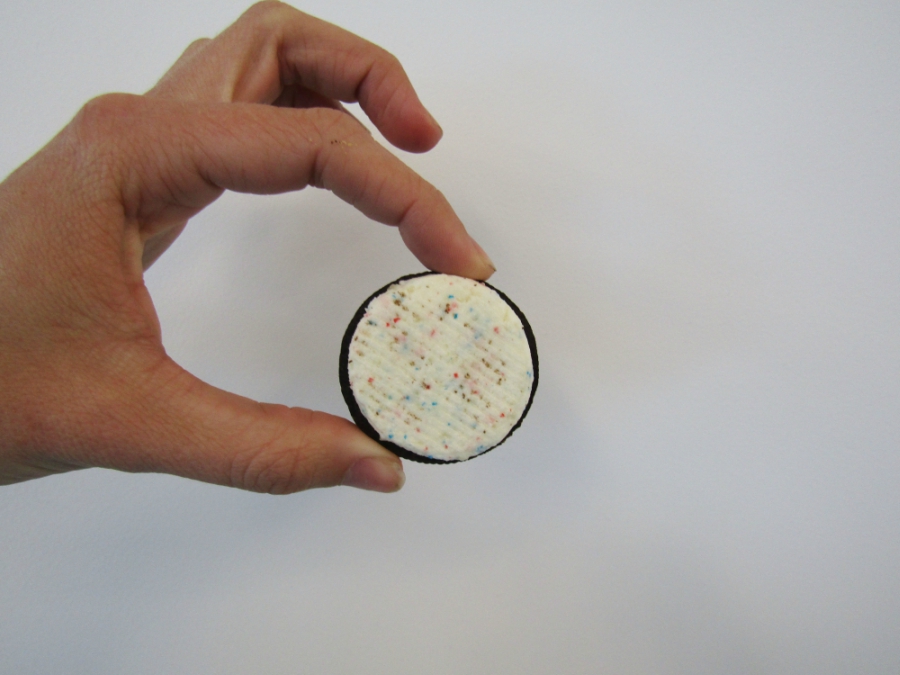 The appearance: Firework Oreos, which have popping candy in the creme filling, are just about as patriotic looking as can be. The cookie itself looks like a classic Oreo, but when you open it up, you see little blue and red speckles. It's actually quite pretty.

The taste: When I bit into this cookie I was expecting to get the extreme popping sensation that you get when you have a bag of Pop Rocks—that didn't happen, at least not until a couple bites in. I don't know if it's because these aren't the name brand Pop Rocks, or if I just had crazy expectations, but it wasn't as exciting to eat these as I thought.

As far as the taste, these were super enjoyable. They pretty much tasted just like classic Oreos because the popping rocks didn't seem to have a real taste.

The verdict: These bad boys are tasty, but if you're looking for fireworks in your mouth, you're not going to experience that with this cookie. Womp. Womp. 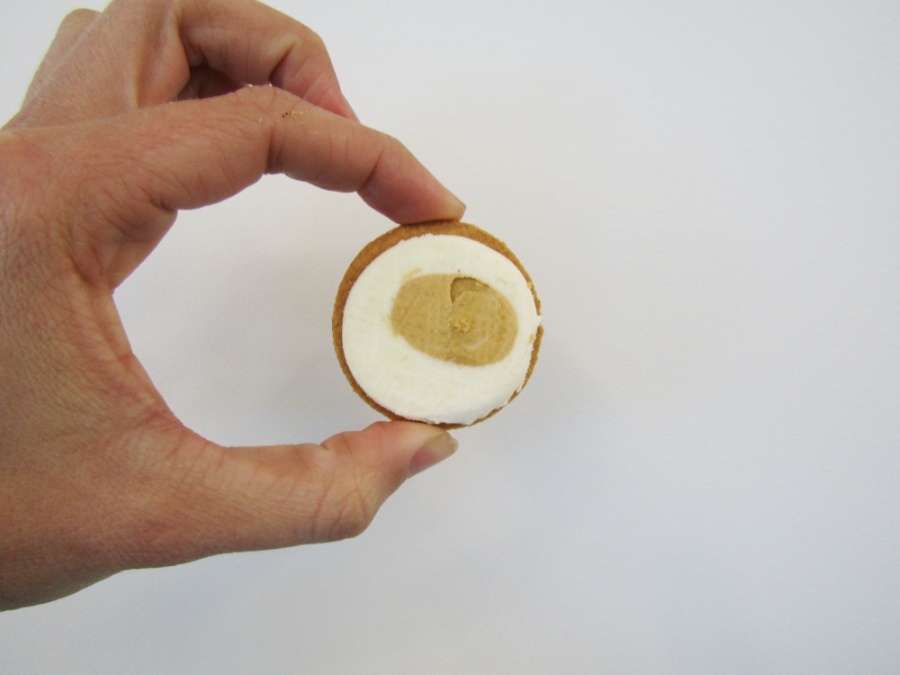 The appearance: This cookie's appearance surprised me when I opened up the package. The Oreo itself is two-toned—both cookie wafers are tan, but one is slightly darker than the other, I'm guessing to look like syrup on waffles. When you split the cookie apart you see there's a little brown circle within the creme frosting.

The taste: When I took a bite of this guy, I was pleasantly surprised—it tasted just like the breakfast meal, but wasn't too overwhelming. I thought maybe the white and brown frosting had different tastes, but it seems it's more of just an appearance thing as they both tasted the same. Coolest part about this cookie is that it even smells just like a waffle.

The verdict: Absolutely delicious. This flavor is unique and it seriously tastes like the real thing (which is not an easy thing to achieve!).

It's true, there was a clear winner in this taste test and it was hands down the Waffles & Syrup Oreo. Why did it win? Taste alone.

Although the Fireworks Oreo was tasty, it didn't differ that much from the original Oreo and the popping rocks were a major letdown.

The Waffles & Syrup Oreo, however, really delivered. Everything from appearance, to taste, to smell were spot-on and I would highly recommend you stop everything you're doing and run to the nearest grocery store right now and pick them up.

We love trying and even creating new food concoctions. See what happened when we made our own pitch-black Starbucks drink HERE.