If you're obsessed with Yellowstone, chances are that you've been counting down the days until this Sunday, Nov. 13, and the Season 5 premiere of the beloved Paramount series.

Some big changes are on the way, with John Dutton becoming the Governor of Montana and doing what he can to protect the Yellowstone, and we'll also be seeing plenty of new faces this time around, including a new character named Halie. Played by 16-year-old actress Orli Gottesman, Halie will be a new love interest for Carter, bringing the struggling teen out of his shell, and we cannot wait to see their story unfold. We had the opportunity to speak with Orli, and she told us all about her love of acting, as well as Yellowstone, in the interview below.

SH: When did you discover your passion for acting? Was there any specific a-ha moment that made you realize it was the path for you?

Orli Gottesman: Ah, love this question! When I was 10, my mom signed my sister and I up for a two-week camp in L.A. and that's where we were cast in a short film. It was so fun and such a great experience to have, especially getting to do it with my sister. We were given the opportunity to bring our passion, talent and craft to filmmaking—so exciting! At the end of the project, they did it all. They had the red carpet for the premiere—the photographers, for everyone to see themselves on the big screen, etc. Just taking in those moments, especially being on set and making this short film, I knew that this was where I needed to be. 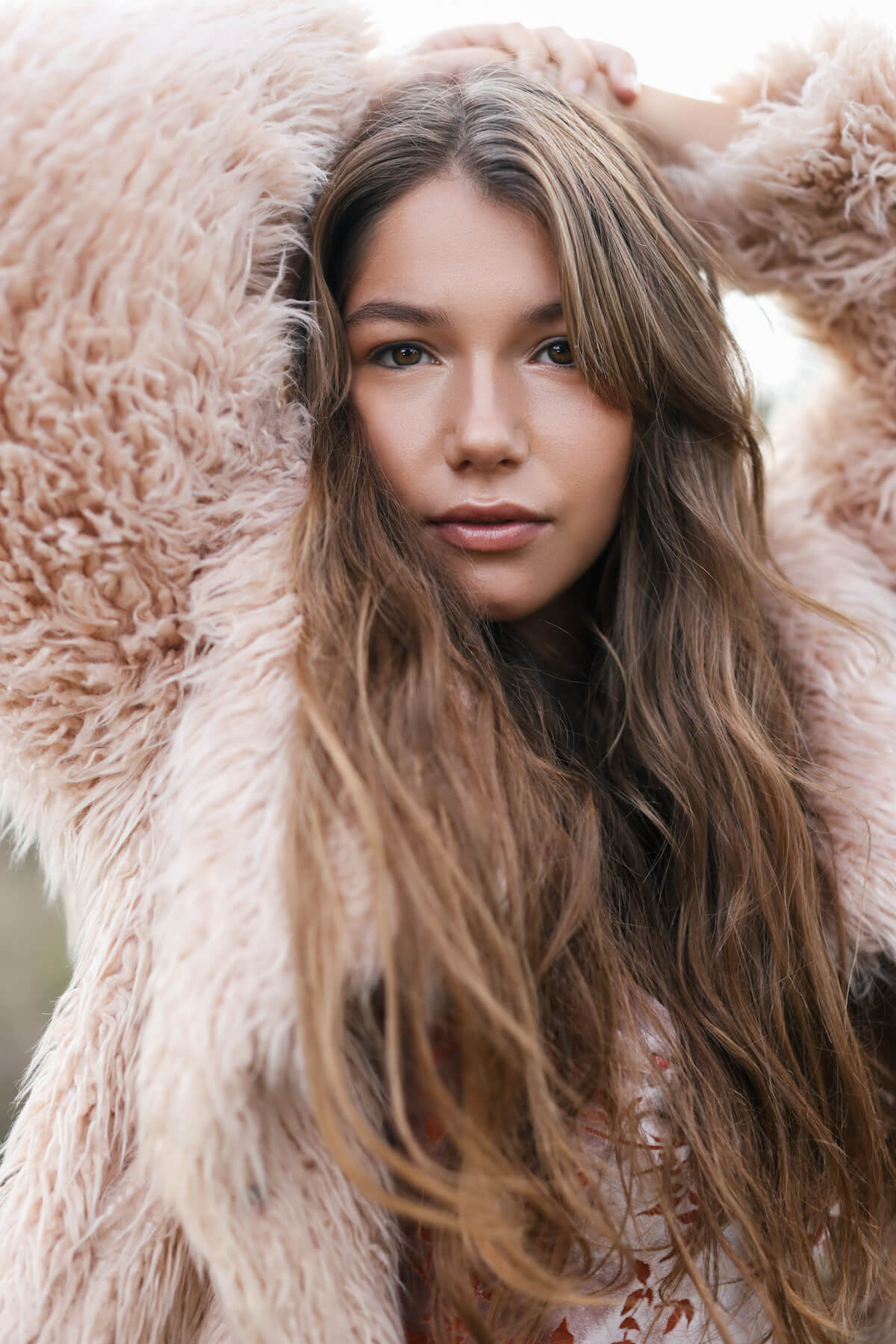 SH: Were you a fan of Yellowstone before joining the cast? What has it meant to you to work beside some of the biggest names in the business on the show?

OG: Initially, my family were/are huge fans of the show and they told me all the time that I should watch it. I took their opinions, watched the first episode of the first season and I was hooked—really hooked. I ended up binge-watching the whole series with my mom, and then we watched 1883. Working alongside some of these actors has been unreal. I pinch myself all the time. Even though I haven't had the opportunity to act alongside all of the actors yet, just being surrounded by them on set is something I will always be grateful for. I am so grateful for the position I am in.

SH: Can you tell us a little bit about your character, Halie? Where does she come into the story of Yellowstone?

OG: I can't tell you too much yet, but want I can say is that Halie comes into the story as Carter's love interest—someone who he relates to, comes out of his shell for and teaches him about himself. She is a confident and outgoing young girl. As far as our differences, I'm not sure what [series creator] Taylor [Sheridan] has in store just yet for Halie—you just have to tune into Season 5 and watch to find out! 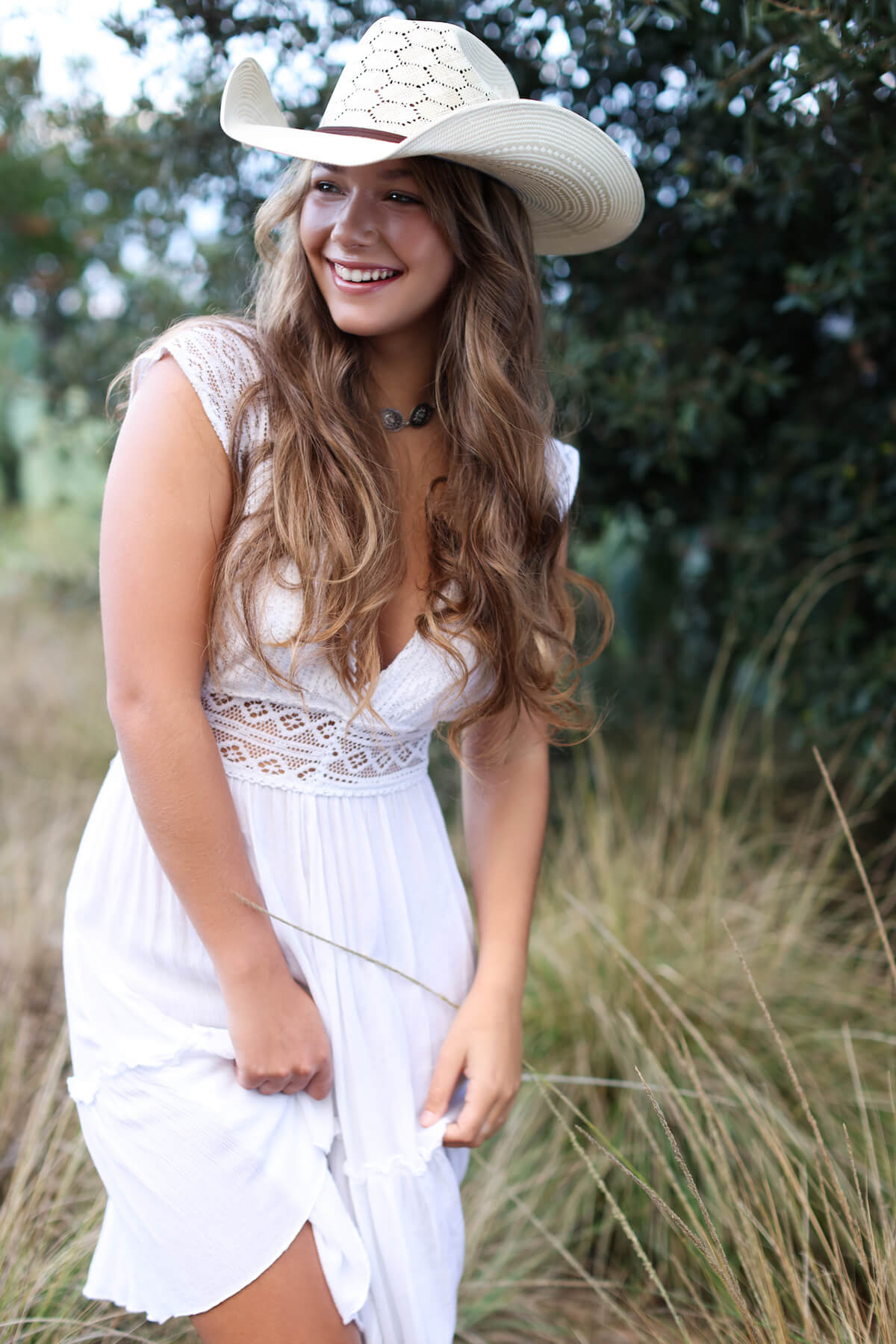 SH: How similar are you to Halie in real life? What would you say are your biggest similarities and differences?

OG: I like to think I can relate to Halie's character for sure! I was pleasantly surprised when I saw her description during the audition process. I already knew I could probably nail this role due to her characteristics. Halie is really confident in who she is, yet outgoing and loves to help people. Halie tries to get people out of their shell, especially her friends. She wants people to learn about themselves. I know it's a bit crazy to think about and say for someone who is only 16 in the series, but I find it's really cool.

SH: What has been your most memorable moment from the set so far?

OG: There were a good amount of moments, but one of the moments that stood out was when we drove onto set for the first time and saw the ranch! Oh, wow! I really couldn't believe I was there and about to shoot Yellowstone. It was definitely one of those pinch-me moments, eyes wide open, and I just kept saying, "no way!" 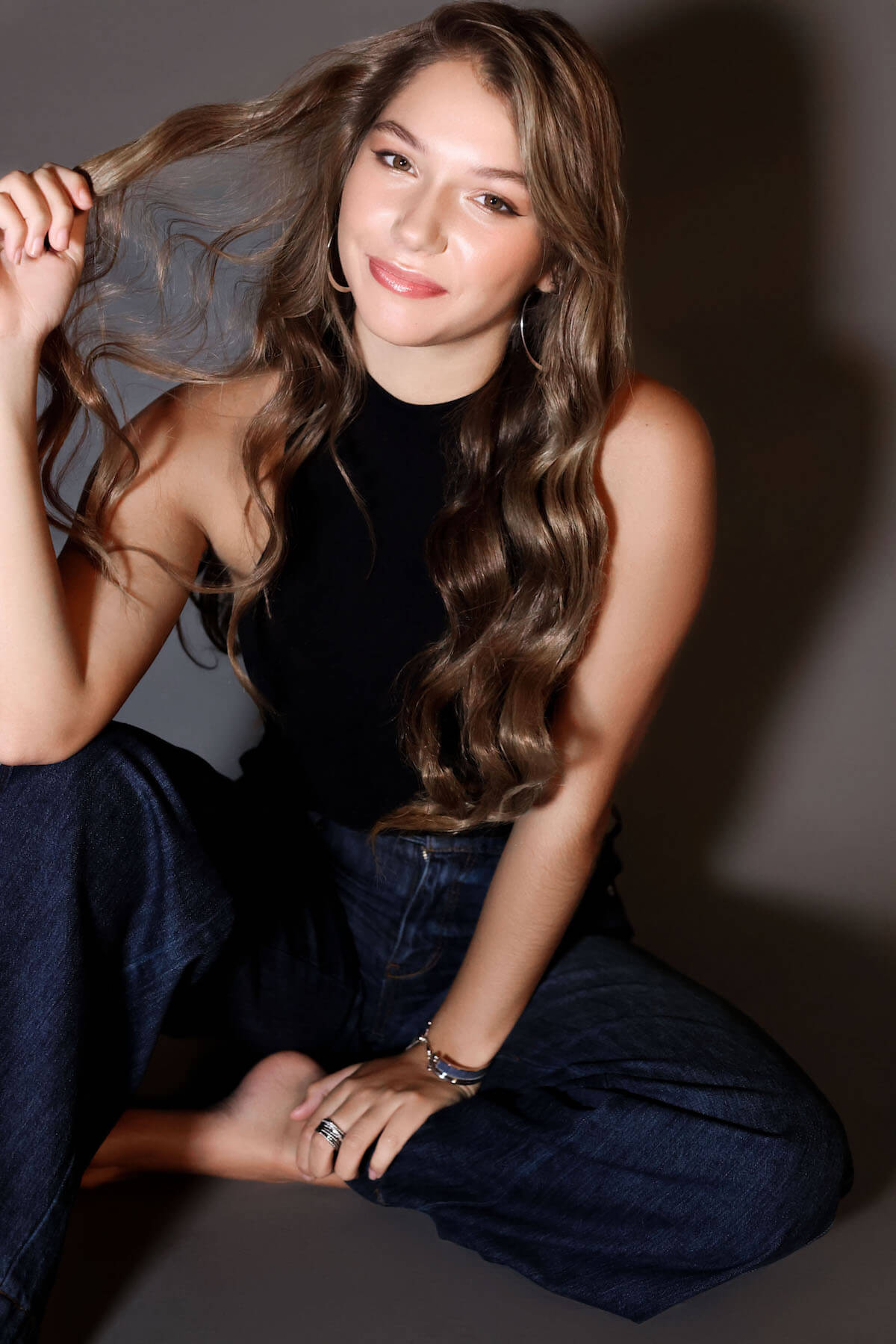 SH: What's been the most exciting thing about becoming a part of the Yellowstone cast?

OG: Besides getting the opportunity to do what I love to do, with people who are incredibly talented on and off the screen (including the crew), I did just attend the Season 5 premiere in NYC with some of the cast, and it was my first "go" at something like that. That was one of the highlights of my career thus far, and as an actor, to be a part of such an amazing cast and the No. 1 TV show is a dream come true. 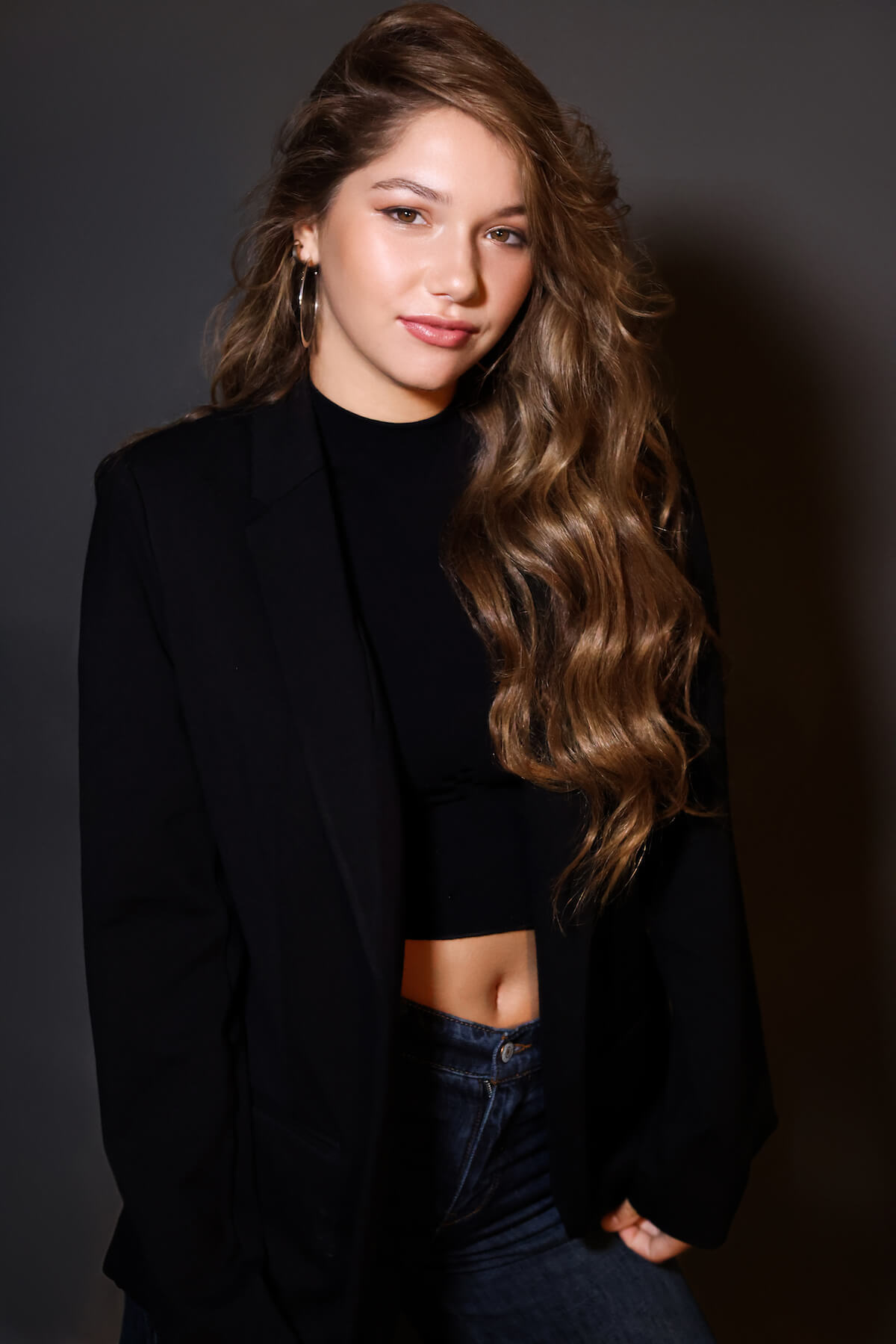 OG: Thank you for having me. I am so excited for you to see Season 5!

For more from our favorite young actresses, click HERE to read our interview with Home Economics star Jordyn Curet.