The Outer Banks Character You Are, Based on Your Zodiac Sign

Filled with teen romance, mystery and a whole lot of danger, this show captured our attention from the very first episode. While we fell in love with certain characters over the course of the series, others left a bad taste in our mouth that we'll probably never get rid of.

But where would you fit into the world of Outer Banks? Are you a Kook or are you a Pogue? Your zodiac sign has the answer.

Keep scrolling to find out the Outer Banks character you are, based on your zodiac sign.

Impulsive, short-tempered Aries—could you be anyone but JJ? While you mean well, Aries, you tend to take action before you think things through. You have an aggressive side that comes out often, especially when you feel you're being challenged. That's almost an exact description of JJ. Although he's sensitive under the surface, he hides all his feelings with angry and violent behavior. He's a good guy, but learning to think before he acts would do him (and you) some good. 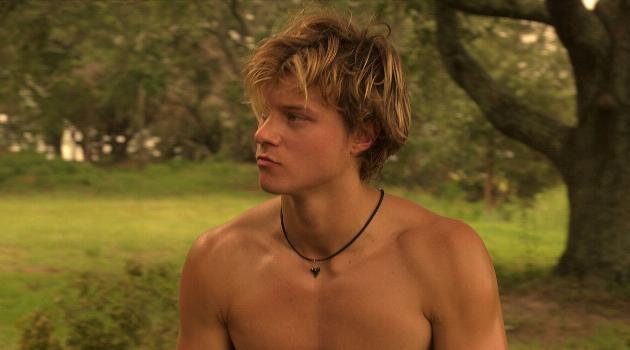 You're a reliable, practical and responsible sign, Taurus—just like Pope. Although he's considered the "weird" one of his group, Pope simply thinks ahead and plans for the future. Although he gets caught up in his feelings, as any teenager would, he usually sees the world through the grounded and realistic perspective of a Taurus. He knows that hard work will get him where he wants to go, and he's one of the most reliable and stable members of the Pogue group. If you lived in the world of Outer Banks, Taurus, you would be just like Pope. 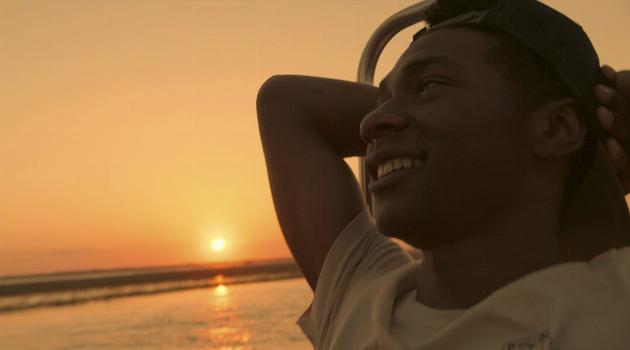 Ah, Gemini. You have a dueling nature inside of you that makes you sweet and kind one minute, but moody and restless the next. No Outer Banks character captures this double-sided personality quite like Sarah Cameron. In general, Sarah is a curious, sweet and social person. She makes friends easily and lives life to the fullest. However, her down-to-earth side often conflicts with her shallower Kook nature. She likes material things, she doesn't enjoy being alone and she's often thoughtless about the people around her. Yes, you and Sarah Cameron are one and the same, Gemini. 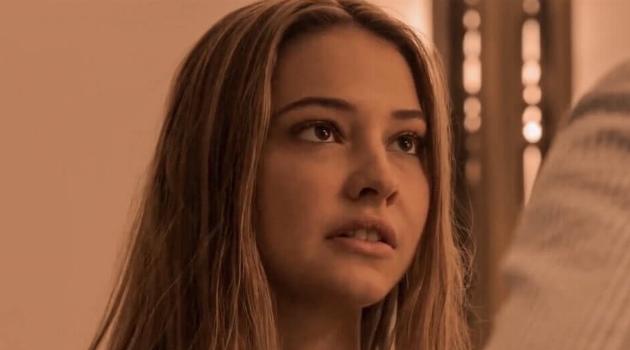 You're most well-known for your emotional nature, Cancer. While you're certainly sensitive, your tendency to listen to your heart can go too far. You act on emotion, usually without taking the time to think through what you're doing. That's the very definition of Rafe Cameron. Like Rafe, you're insecure and deeply attached to your family, Cancer. You'll do anything for the people you love, even if your actions are incredibly misguided. Hopefully you won't make the same mistakes that Rafe does, but we wouldn't put anything past you when you're in the middle of an emotional breakdown. 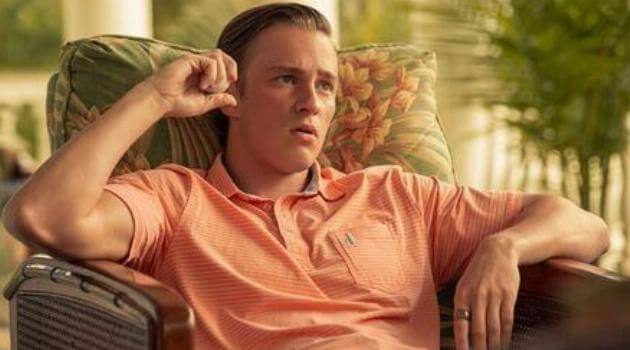 You're the king of the zodiac, Leo, just like John B is kind of king of the Pogues. Like John B, you're warmhearted, somewhat self-centered and incredibly stubborn. You're self-confident and creative, which means people are drawn to your energy. People like to follow you, whether you want them to or not. While John B inspires loyalty among the Pogues, you inspire the same allegiance in everyone you meet. John B has a Leo's tendency to put his own needs above that of those around him, but he also has a Leo's generous and brave heart. 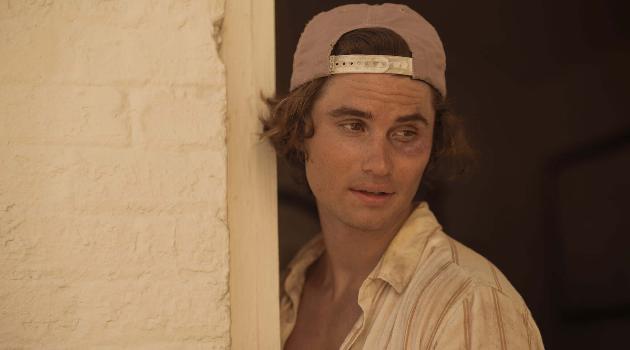 You're known for your hardworking and intensely loyal nature, Virgo. When you find someone you care about, you'll be devoted to them through thick and thin, just like Deputy Shoupe is devoted to Sheriff Peterkin. When things go wrong, Shoupe uses his practical, methodical nature to try and set the town right again. Although his actions are misguided, he does his best to make the right choice and think critically about what's going on around him. You can admire his analytical, diligent nature, Virgo, because you possess those same qualities. 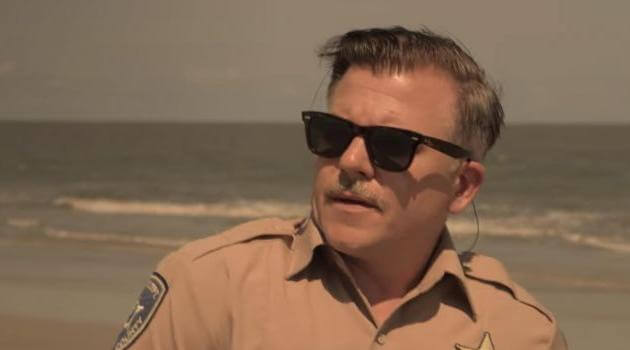 You're all about keeping the peace, Libra. What character could be more fitting for you than Sheriff Peterkin? While Peterkin makes a few bad choices, she genuinely cares about creating harmony in her town. She shies away from direct confrontation, but she'll have those hard discussions if it keeps those around her safe. She deeply dislikes injustice and always wants things to be fair and equal. She's exactly like you, Libra. 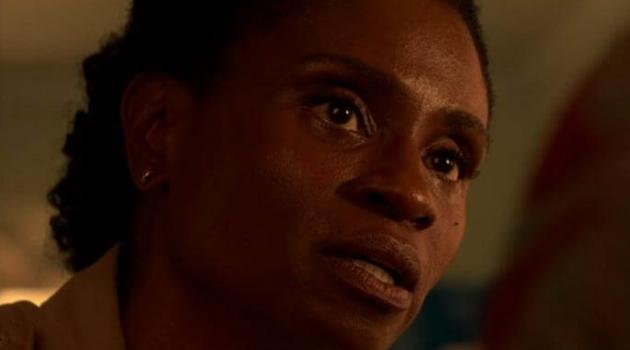 Oh, Scorpio. Although you're emotional on the inside, you tend to hide all your true feelings under violent behavior. That's pretty much the exact definition of Topper. Although he cares for Sarah, his deep jealousy and stubborn nature cause him to make some truly terrible decisions. He doesn't know how to be honest about his feelings, so ends up acting out and making things that much worse. Topper is just like you, Scorpio. While you're both passionate and assertive, you express yourself in all the wrong ways. 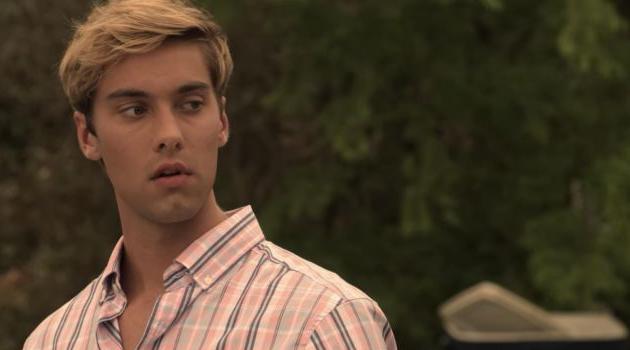 You're an idealistic and adventurous sign, Sagittarius. You don't really care what other people say about you, and you always go after what you want—no matter how ridiculous it might seem to other people. Although we don't see him much in Outer Banks, that's pretty much the exact description of Big John. Although his peers laugh at him, he dedicates his life to looking for the Royal Merchant treasure. He's optimistic, enthusiastic and entirely himself. That's a perfect description of you, Sagittarius. 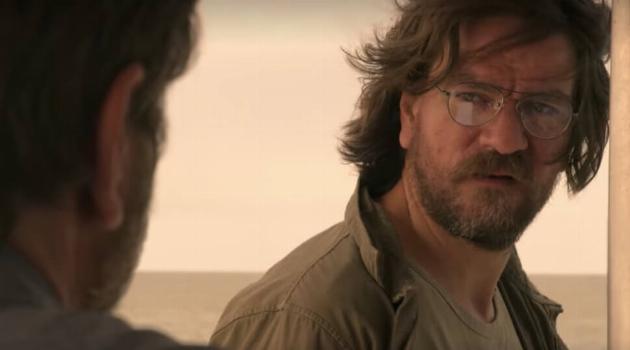 Although you're a responsible and disciplined sign, Capricorn, there's nothing you care about more than yourself. You'll do anything to get where you want to go, just like Ward Cameron. While Ward worked hard to build his family's wealth, he still wanted more. He decided he wanted the Royal Merchant treasure, and he didn't care who he hurt while he was trying to reach his goal. Like Ward, you go after what you want aggressively and without a thought for who you might hurt along the way. Let's just say it's not your best quality, Capricorn. 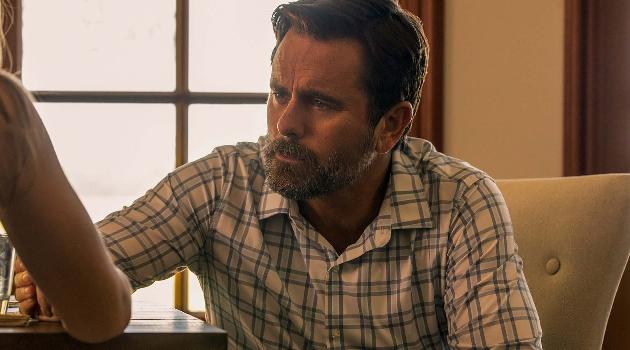 You're best known for your progressive, humanitarian mindset, Aquarius. Much like Kiara, you're always thinking of other people and ruminating on the ways that you can make the world a better place. While you're sometimes too aggressive with what you want, it's simply due to the fact that your visionary quality allows you to see exactly what needs to happen to improve the lives of everyone you care about. You would totally be the social justice warrior of the Pogues, just like Kiara. 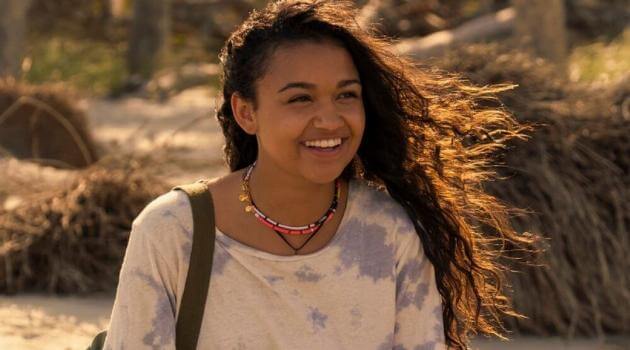 Oh, sweet Pisces. You're a compassionate and caring sign, and you just want those you love to be happy. You're just like Wheezie Cameron. While she considers herself a black sheep in the Cameron family, Wheezie is just a kid who wants her family to get along. Wheezie will believe anything she's told, and will often escape into her own reality to avoid the negative things happening in her house. Although she cares about her family, she'd rather live in her own world than see what's actually happening around her. Wheezie and you are one and the same, Pisces. 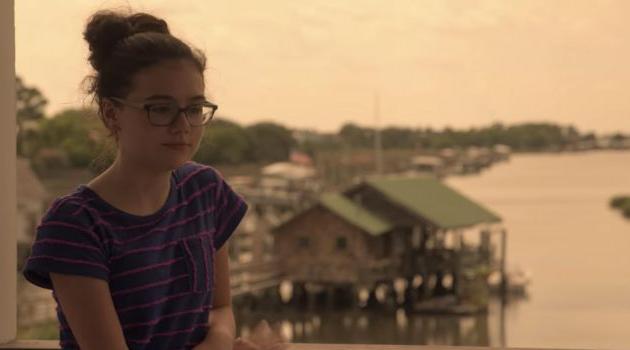 Want to show your love for Outer Banks? Click HERE for the best quotes from Outer Banks to use as Instagram captions.