If you're not used to it, the thought of public speaking can be extremely daunting.

Surveys show that we're more afraid of speaking in public than we are of spiders, heights or the dark. It's not actually dangerous, but the social fear of making a fool of yourself is not just common, but totally understandable.

Unfortunately, talking in front of people is a part of life. You'll probably have to do it in school, and the more success you have, the more likely it is that you'll have to do it often. But not all is lost. We're well aware that you probably won't be able to overcome your fear in a day, but with a little practice and positive thinking, there are simple ways to feel more confident before you do take the stage.

Figure Out What You're Really Scared Of

Sometimes, it can be really helpful to pause and think about why speaking in public scares you so much in the first place. It may seem counterintuitive, but making a list of reasons the situation frightens you can be the first positive step toward breaking that fear. Once you're done listing what might go wrong during your speaking engagement, list the things that might go right. Seeing your two lists side by side might help you put things into perspective. Your worries might be overblown compared to the reality of the situation. Even the worst-case scenario isn't the end of the world—and chances are that things will go a lot better than you expect. 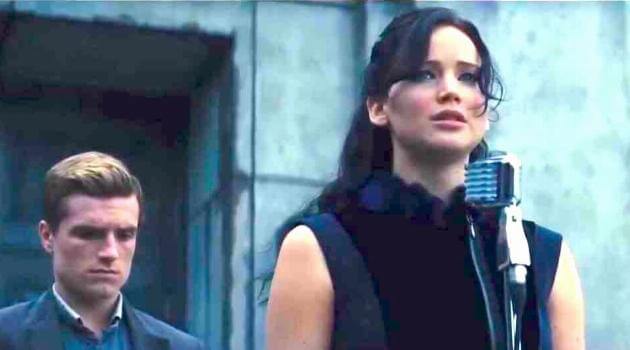 Practice Often, and in Different Situations

Practice really does make perfect, so start practicing your speech early and often, and resist the urge to procrastinate. Once you have the structure of your speech down, it's a good idea to read it aloud to see what works, and what doesn't. You can always tweak it to make things better, and the more polished it is, the more confident you'll be performing it.

Start by reading the speech aloud to yourself. Make sure that you aren't reading too quickly and that you keep your sentences at a good, steady pace, figuring out your cadence and how you'll emphasize different parts. Use the voice memo app on your phone to record yourself. It may be awkward at first, but listening back to your own voice will help you identify any areas you're struggling with so you can smooth them out before the real thing.

A lack of knowledge about a subject can contribute to anxiousness around public speaking, so counter that by learning as much as you can. The better you know what you're talking about, the better you'll be able to communicate it in front of a group of people, no matter how nervous you might get. Knowing the subject matter means that even if you do stumble, you'll easily be able to get back on the right track. If you take some time to organize your thoughts and are knowledgeable about the topic, you'll succeed. If you know your stuff, it'll also be apparent to your audience. 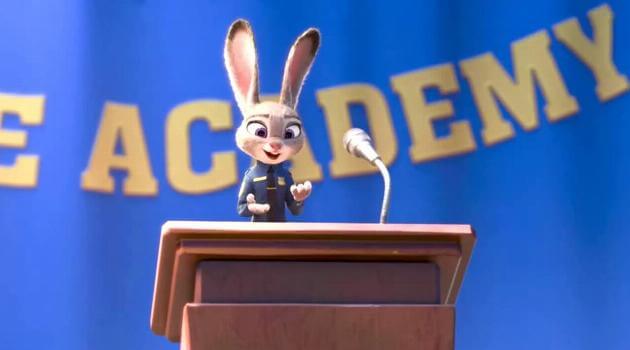 Be Positive and Mindful

Even if you're nervous, a little positive thinking can work wonders for your confidence. It's easier said than done, but try to remain in a positive mindset whenever you can. When you think about your upcoming speech, imagine yourself doing an amazing job. By preparing to succeed, you're already more likely to make it happen. If you ever do start to doubt yourself, remind yourself that things will be fine even if they don't go absolutely according to plan.

Practicing mindfulness will also help prepare you for any stressful situation. Try meditating a little every day ahead of your public speaking to manage your stress and make you more aware of your own thoughts and feelings. Practice breathing exercises and keep hydrated (short of drinking so much that you need to use the restroom) on the big day so that you'll be focused and ready to go when the time comes.

Pretend the Audience Isn't There

A big crowd may be hard to ignore, but when you're up on a stage, remember that this moment is yours, not theirs. If you're not getting the response you'd hoped, don't worry too much about the audience's reaction. Instead, keep your mind on saying what you have to say, getting your points across and keeping your speech at the right pace. Sometimes, it can help to tune everything else out and imagine that you're back in your room practicing the speech to yourself. On the other hand, if the reaction is positive, let that inspire you to keep doing a great job. 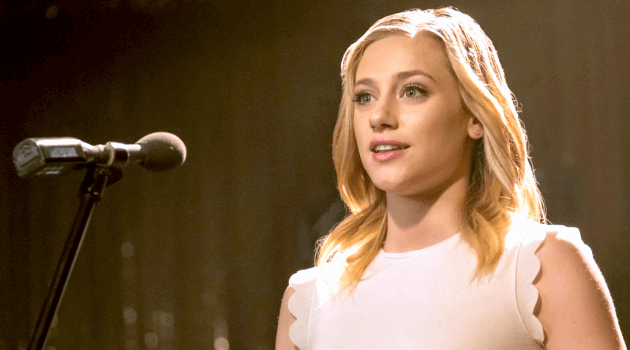 Have a hard time talking to new people in general? Click HERE for struggles you'll only relate to if you're painfully shy.