How I Overcame My Shyness to Become Class President

I always sat in the back of the classroom and kept to myself.

I was shy and wouldn't raise my hand in class even if I knew the answer. The thought of everyone's eyes on me terrified me to my core. That was until my freshman year of high school when everything changed. 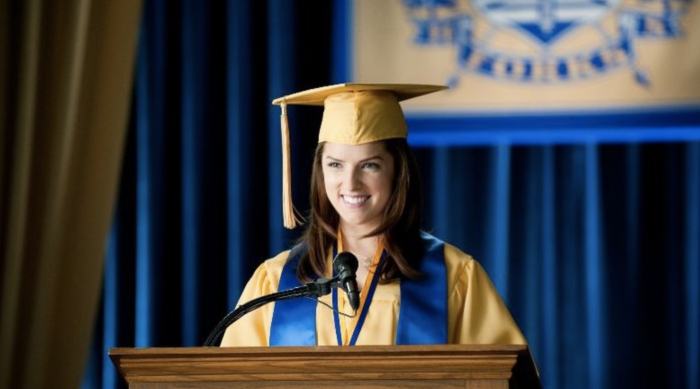 I always wanted to be on student council. I liked to be involved, but also liked to stay under the radar. Class elections were happening, and everyone was deciding what position they would run for. I wanted to run for treasurer—something important enough, but again, not the center of attention.

Then one day at lunch, my friends told me I should run for class president. They said I had great ideas and I was a good listener, and I would be able to do a lot for our class. No doubt in my mind I would love the honor. The only problem was, in order to get elected to that position I would have to give a speech in front of my entire school.

Queue the massive butterflies in my stomach. 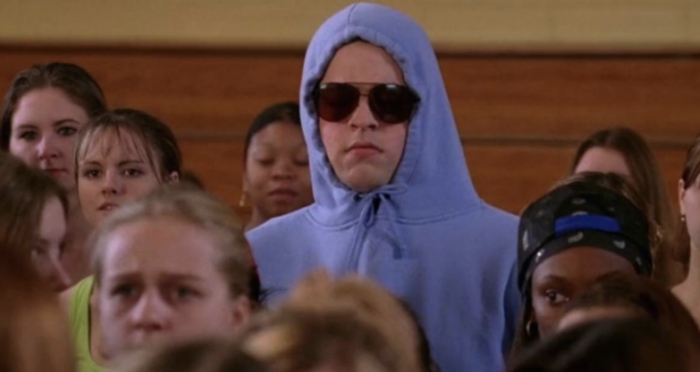 I was lucky to have encouragement from my friends and my family who seemed to be thrilled I was running. I kept thinking about the speech, but worked really hard and practiced my promises to my classmates in the bathroom mirror and to my mom and dad for days.

The most popular girl in school was also running for class president and I wanted to throw it all down right then and there and just back away slowly. But my friends stayed on me and helped me run my campaign. When class election day finally arrived, I was nervous but also really proud of myself for even making it as far as I did. 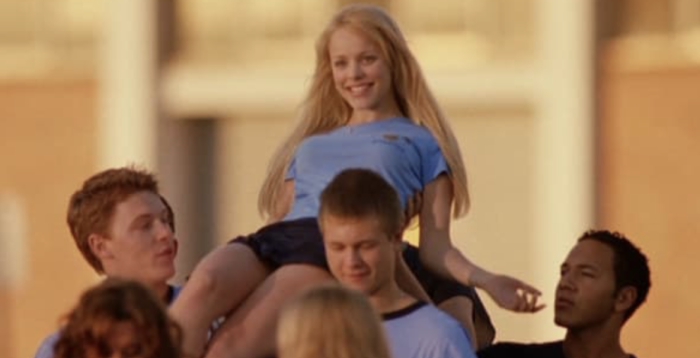 I was second up to make my speech. I walked up to the podium. My palms were clammy. My stomach was a disaster, and my throat was dry. But I just kept telling myself, "Be proud for making it this far." I gave my speech and meant every promise that I made to my classmates and thought if it was meant to be it would be.

Later that day after the votes were tallied, the principal came over the intercom to announce the new student council. And in the quickest of moments, I was announced as the new freshman class president!

Looking back I realize I was able to overcome my shyness because I was honest and truly believed in my heart I was the best person for the job of class president. I also had an incredible support system of friends and family. All it takes is a little faith in yourself, and with that, nothing is impossible.

If you're introverted, chances are you also have a hard time talking to your crush. Click HERE for easy ways to flirt if you're shy.