P1Harmony Dishes on Their New Harmony: Zero In Mini-Album and KCON LA

P1Harmony has to be one of the most underrated K-pop groups out there—but they're on the rise in a big way, and we know they can only get bigger from here.

Last month, the group released their six-track mini-album Harmony: Zero In, following up their Disharmony albums, Stand Out, Break Out and Find Out—and with their latest songs, including lead single "Doom Du Doom," it's clear that they have major star power. We had the pleasure of joining the group on a Zoom call from South Korea to find out all about Harmony: Zero In and the new "Doom Du Doom" video—plus their future, and their appearance at KCON LA, taking place from Aug. 19 to Aug. 21—and here's what they shared with us. 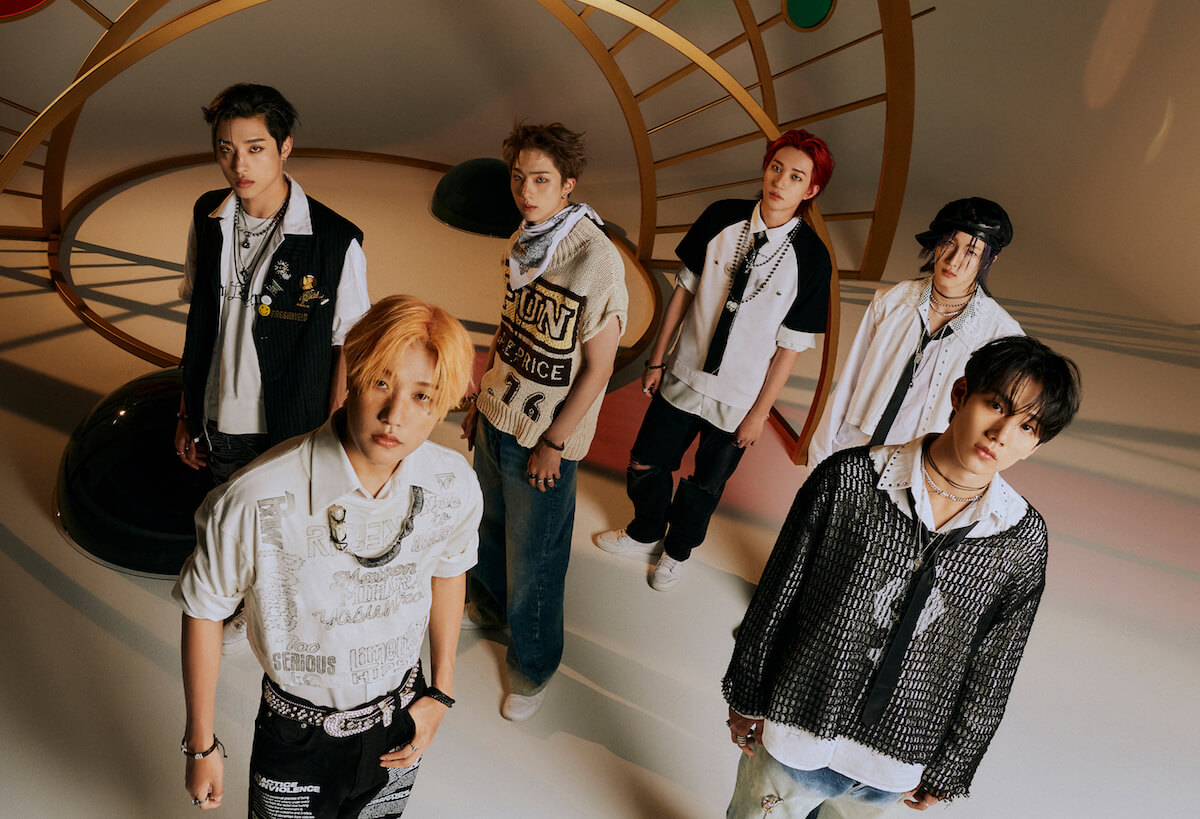 Sweety High: Your previous mini-albums had the main title Disharmony. What does it mean to you all that this one is Harmony?

Keeho: I think it's kind of a new chapter, both musically and visually, that we want to go about in our career. In the Disharmony three-part series, we talked about breaking free from stereotypes and opinions and the standards that are put onto the youth of our generation. Just trying to break free from that and learning to love ourselves and to be who we want to be without having to listen to what others have to say. That's what Disharmony was, and now Harmony is being free from those opinions and those standards. It's talking about how to be free and how to embrace individuality and how we can create this new world for ourselves—start from the very bottom and start from a complete "zero" state (from the album name Zero In) and how we're going to build from that. How we're going to create new goals and be free and embrace ourselves as who we are. That's the path we want to move into with this new chapter and new series, and our career as a whole. 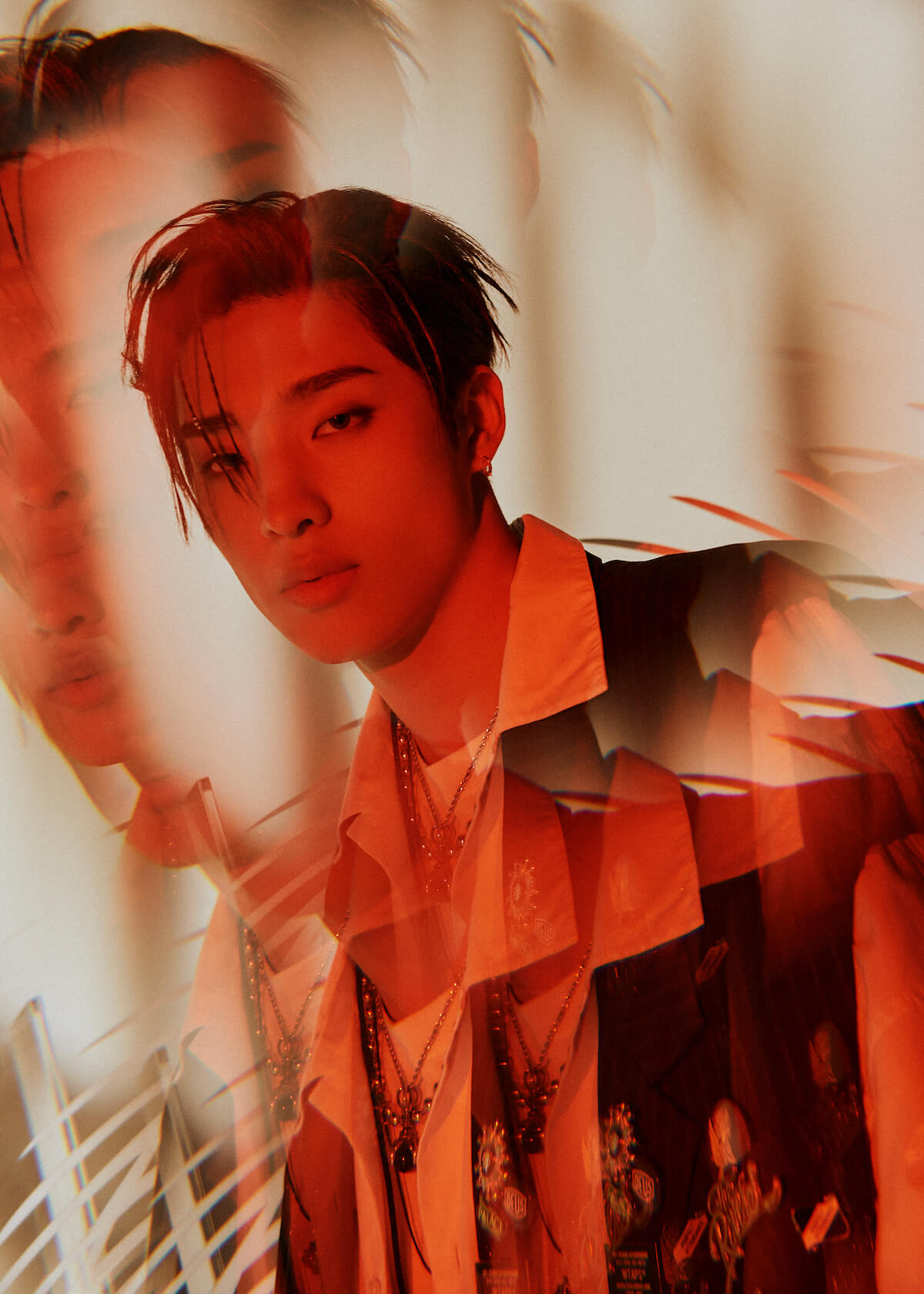 SH: How does "Doom Du Doom" fit into the story?

SH: You recently filmed the music video in L.A.—what can you share about the concept behind the video?

Intak: The basic concept was just sports and athletics. The music is about doing whatever, however you want, and we portrayed that with sports. When you play baseball, there's the baseball bat and the ball. When you play golf, you have the club and the ball. There are all these structural rules in sports, but in this music video, we wanted to show that it doesn't matter, and you can play sports however you want to. You can play baseball with an electric guitar. You can play golf with a grenade. You can race in shopping carts. It doesn't matter—you can do whatever you want. That's how we put the story into the music video and portrayed that concept. It was really fun to play baseball with the electric guitar. It was something new and different—but it was actually very heavy. It was hard for me to do that, and there was no ball. It was all CGI, so I had to pretend there was a ball in slow-motion. It was difficult to do but it was very fun. 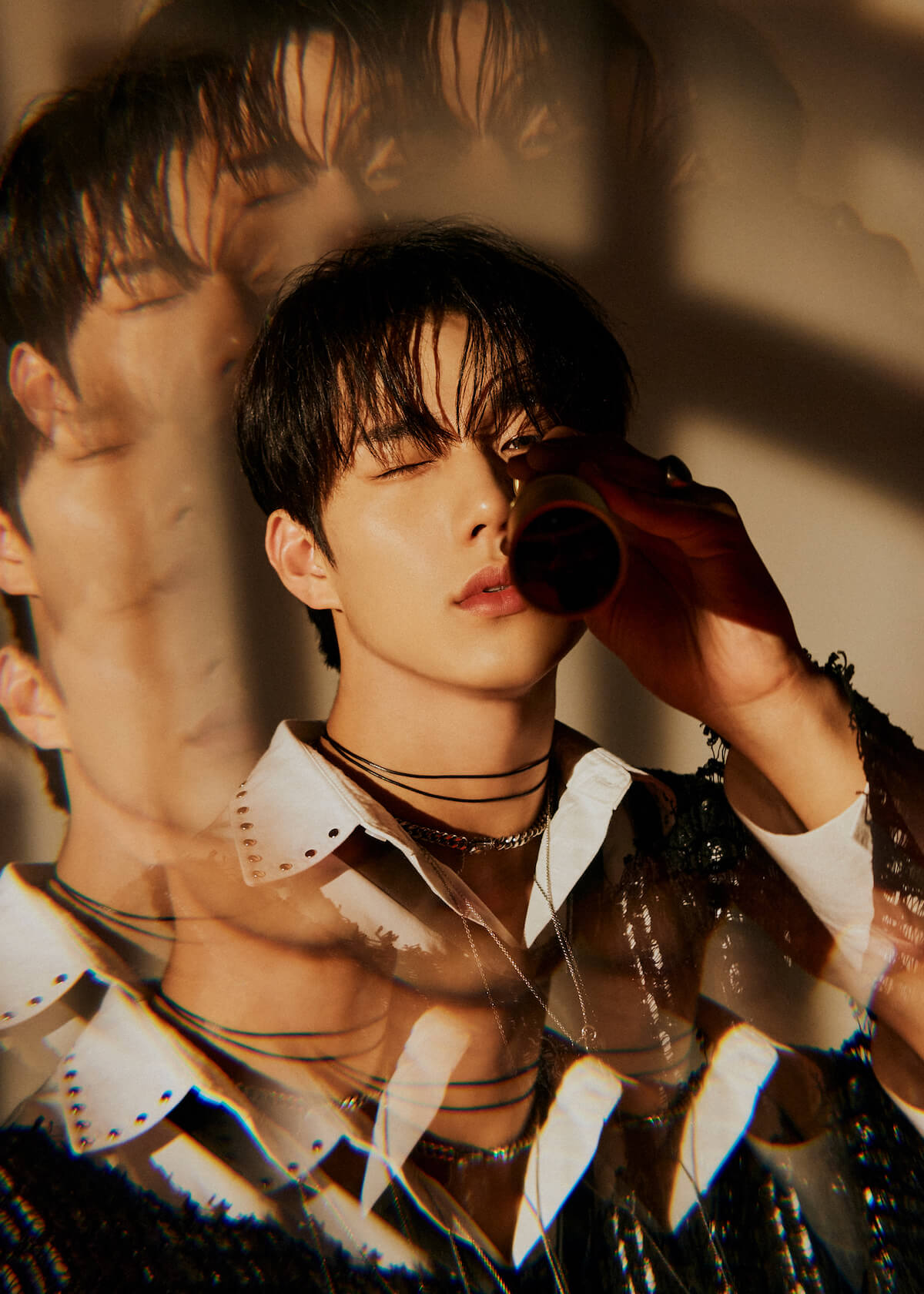 SH: Does the group have any other favorite memories from the music video shoot?

Jongseob: My personal scene was boxing with a mannequin. I hit it so many different ways, and while I shot the scene, all of the other members were behind the camera laughing and telling me to do different kinds of hits. 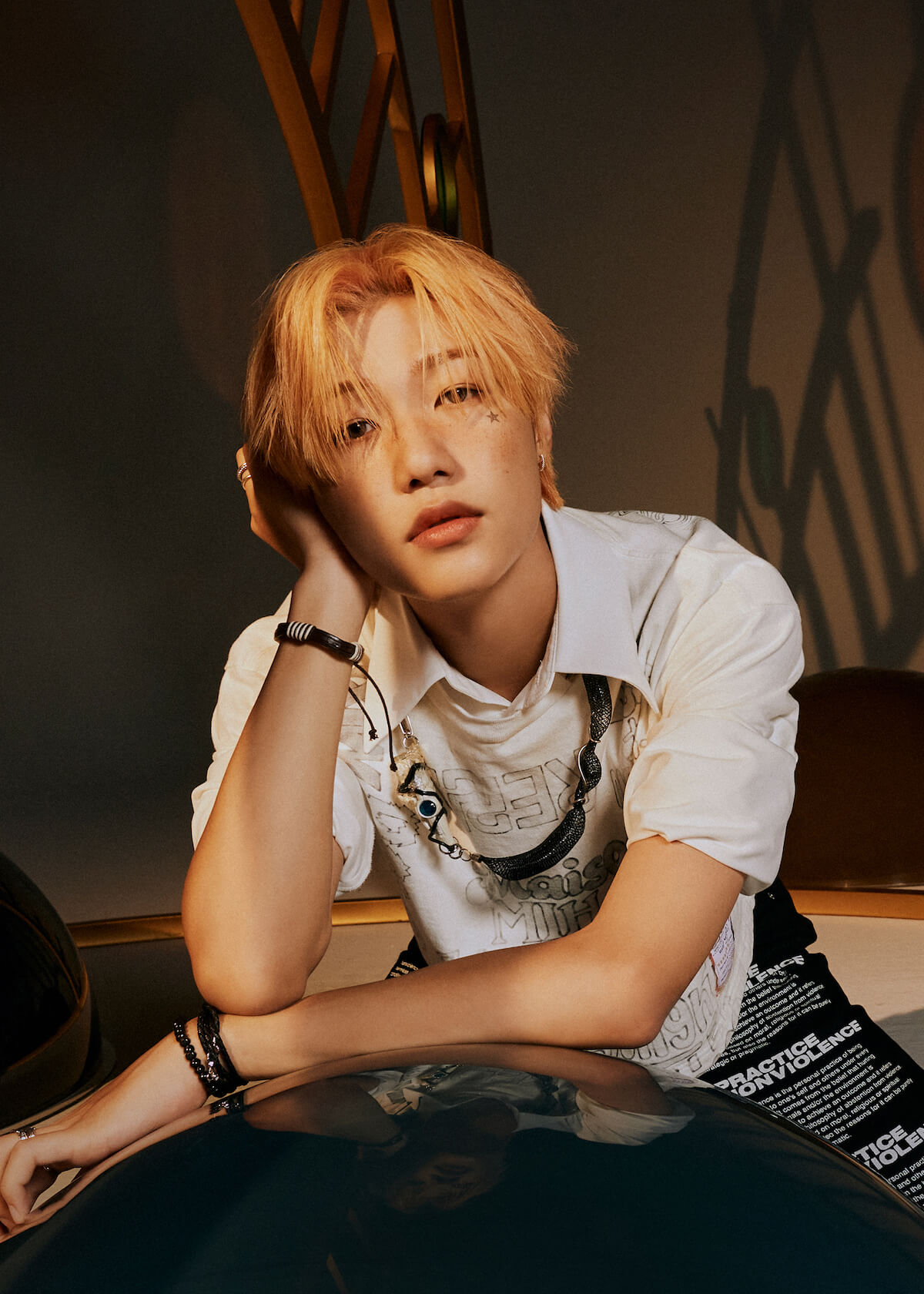 Keeho: He was just beating this mannequin up and it was hilarious because he doesn't know how to fight. We were all like, "Get him! Get him!" It was so hard for all of us to keep it together because it was hilarious.

SH: What are the group's favorite songs on the mini-album?

Keeho: We all have separate different ones, but I feel like amongst us, the big favorite is "Black Hole." We all really like "Mirror Mirror," too. 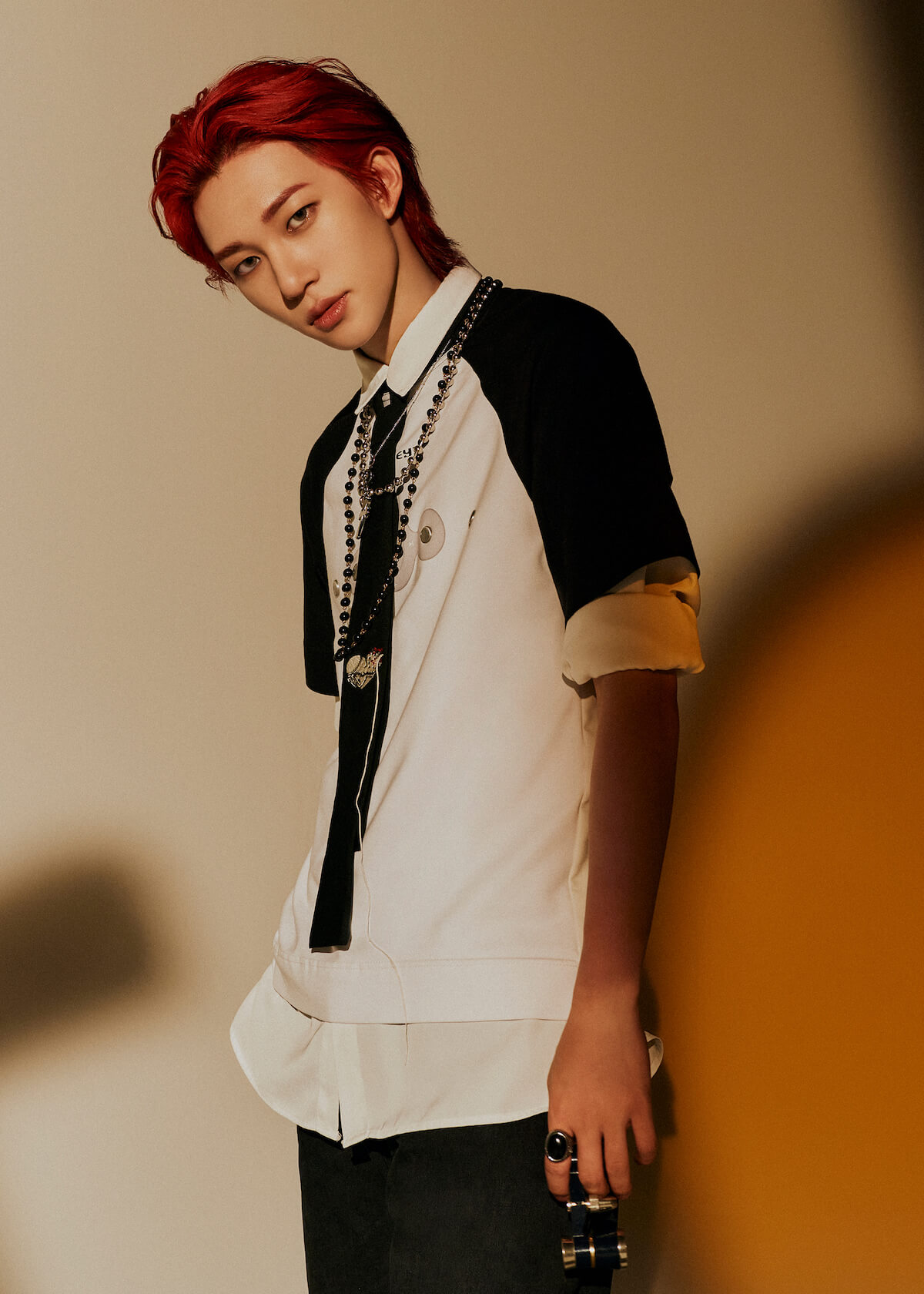 SH: What are the main ways you think you've grown together since the group formed?

Jiung: A lot of things can happen when you're performing onstage. Sometimes, the microphone will break, or someone will make a little mistake, but we always try not to break face. Being so close helps us keep going. 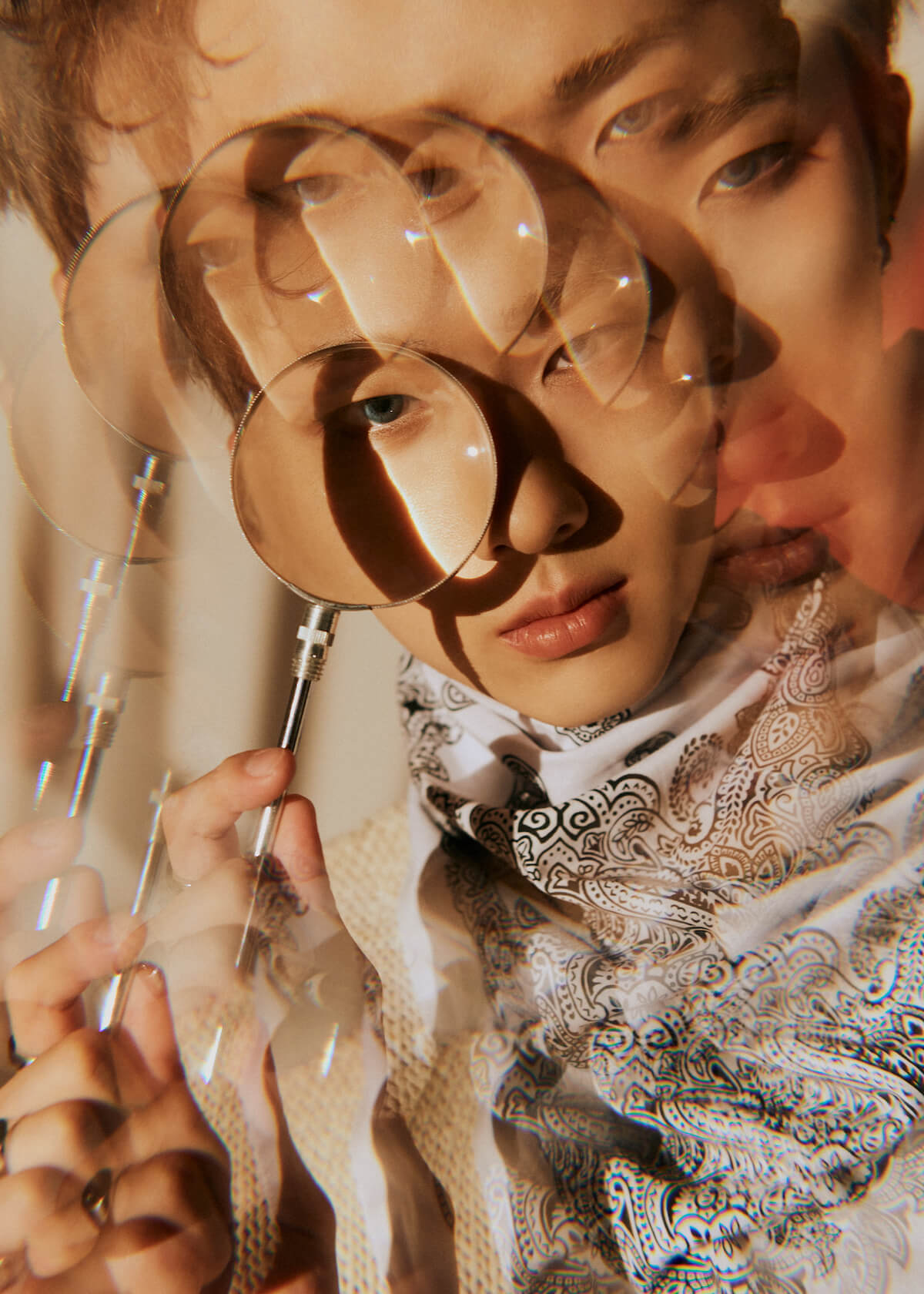 Keeho: At first, when you're not onstage that often, when you're performing and something happens, it can be really hard to get back into it and act like nothing happened. As we've gained more experience onstage together, all of the members are just faster at dealing with it. If a necklace flies off, we'll quickly rip it off and put it in our pocket, or if the mic breaks, we can make it look like it never happened. That professionalism is something that has really improved, and it's helped us go pro.

Keeho: Our promotions are still happening, so we hope everyone continues to love "Doom Du Doom." We'll also be going to KCON LA soon and we hope a lot of fans show up. Our fans can look forward to more big, crazy stuff from us, because it's only the beginning. 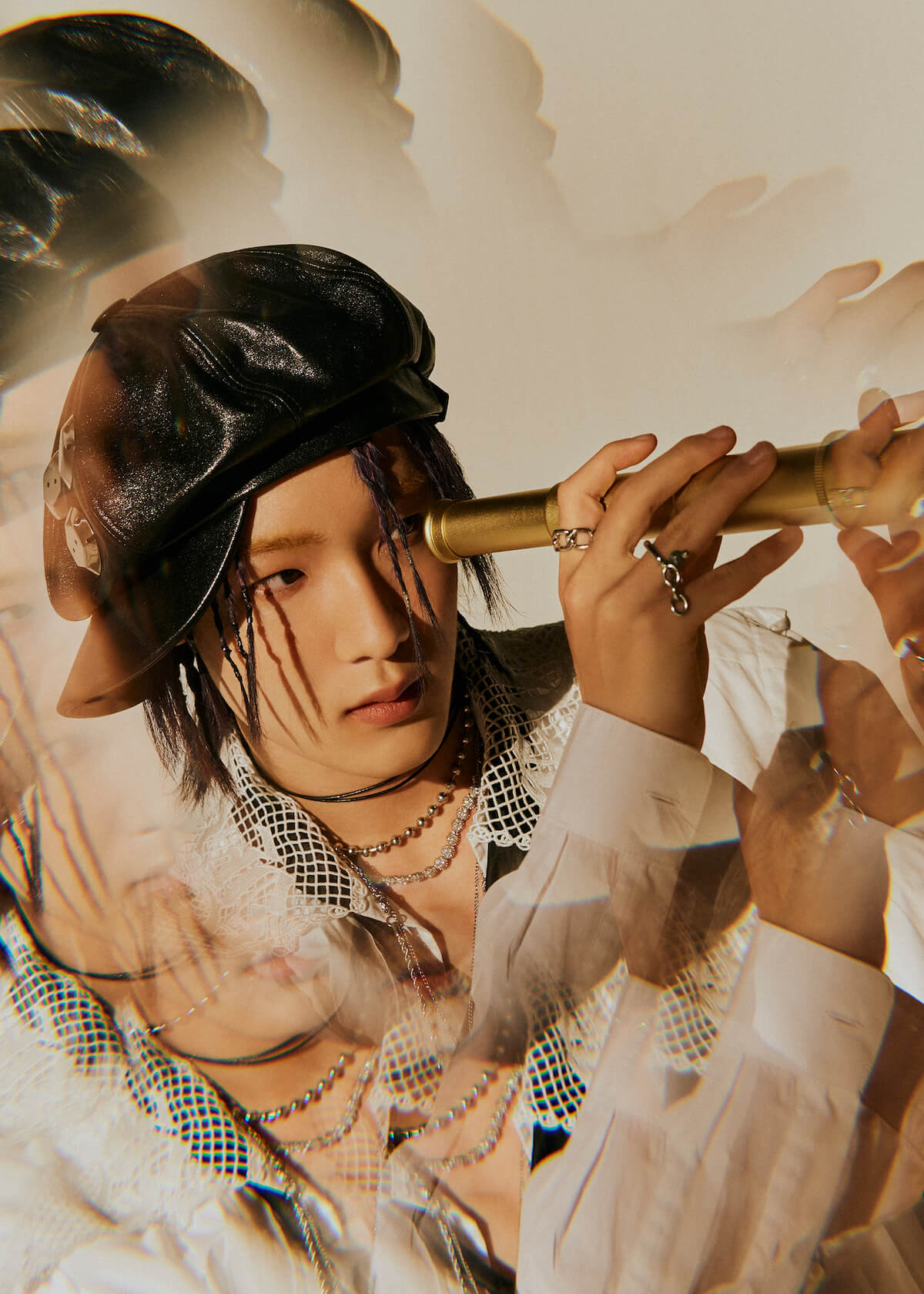 For more from our fave K-pop artists, click HERE to read our interview with CAMO on her North American tour.