On the Hunt for a New Duvet? Pact Has Got You Covered

There's nothing I love more than taking a bath, putting on some fresh pajamas and hopping into bed with a candle lit and a book in my hand.

Seriously—can you think of anything better? Up until about a month ago, I'd been using the same duvet for two years. I was over the style, it wasn't super soft and I simply wanted better. So when the team over at Pact reached out to me about trying one of their duvets for myself at home, it was perfect timing. Below, you'll find my honest review on Pact's Room Service Duvet Cover.

Pact is known for its organic line of clothing, but I'm personally drawn to their bedding and even bath products. So whether you're on the hunt for some towels, bedding or clothes for men, women or children, Pact has you covered.

And the best part? The brand uses organic cotton in its products, making for a better, healthier earth. Less water and no toxic chemicals are used, in addition to factories being certified fair trade. 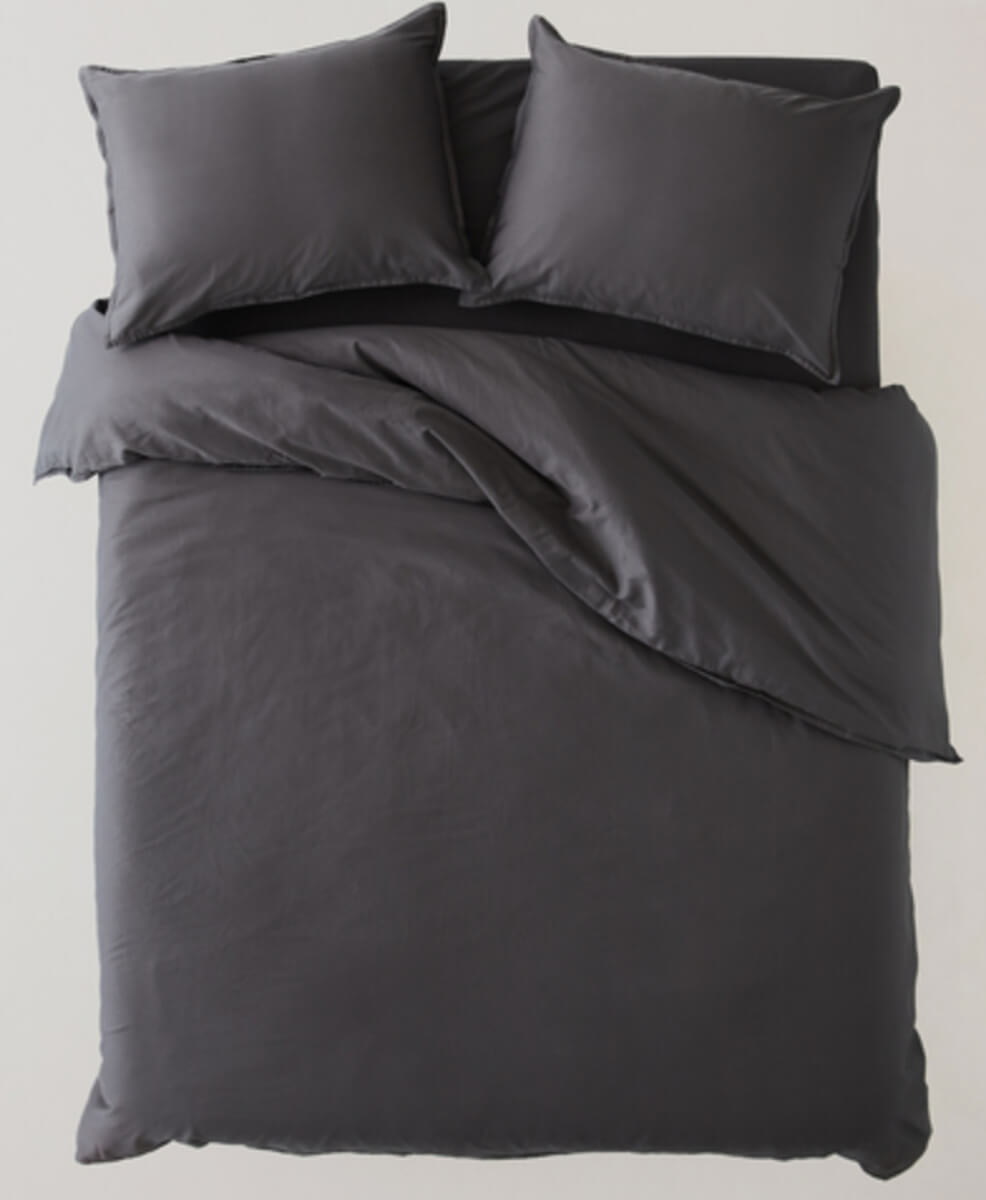 Upon opening the package, I quickly threw my new duvet into the wash with some detergent and fabric softener. After drying it, it was ready to be put on my comforter! Since I opted for the Room Service cover, at first touch I could tell it was high-quality—in fact, it reminded me of a hotel!

The duvet cover and matching sham set are all made from 100% pure cotton in a sateen finish, meaning it's ultra-soft. And since I run hot, I was pleasantly surprised to find that the bedding was cool to the touch. Instead of taking in my body heat, it almost seemed to repel it, which is a game-changer for me. It's not too hot for the summer, and I imagine it will be perfect for the cooler months, too. 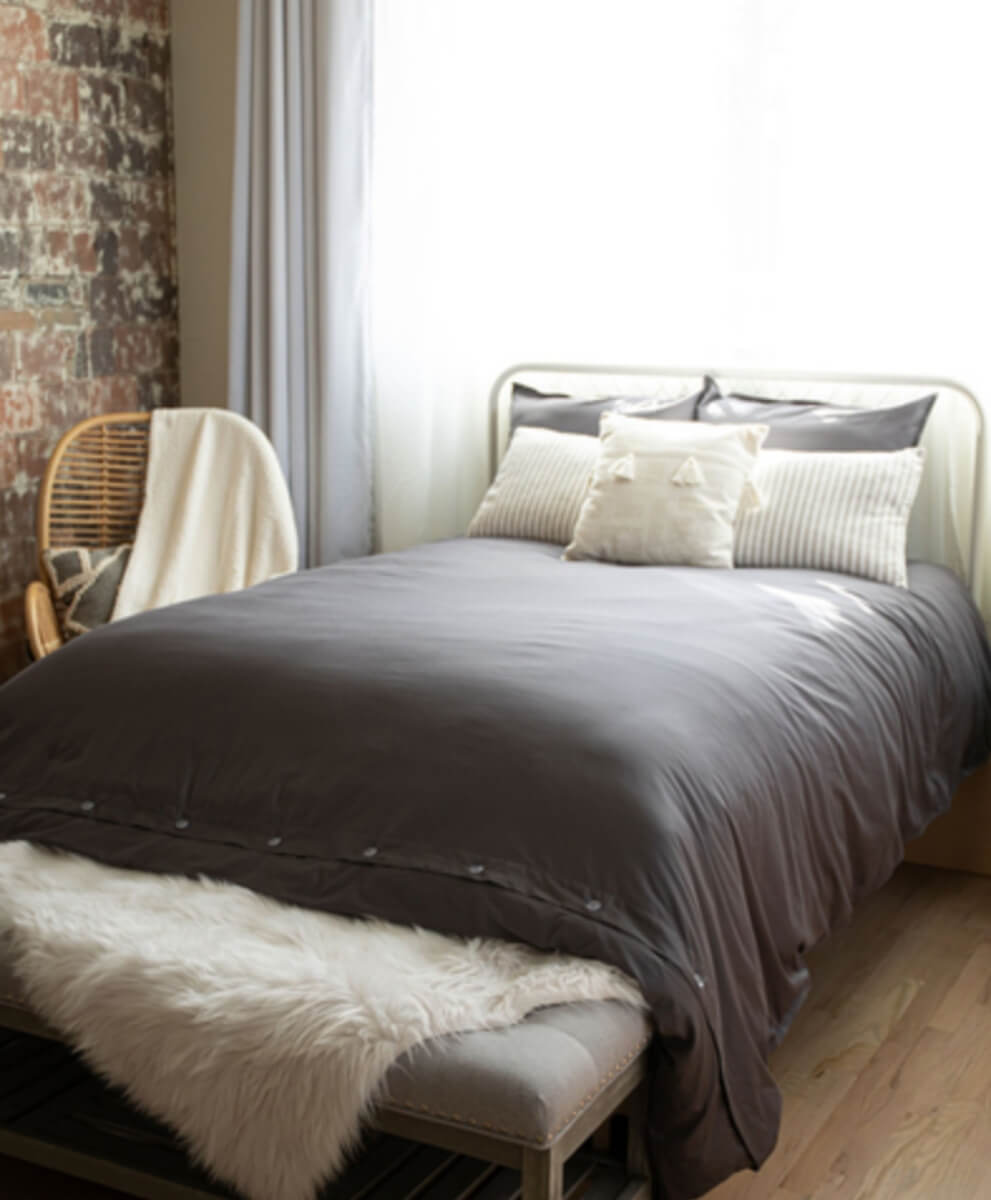 I also loved the fact that the duvet cover is wrinkle-resistant. I took it out of the dryer pretty much right when the alarm went off, so it had no time to settle into wrinkles. I quickly put it on my comforter, attached all four corners with the included ties and finished up closing it off with the sewn-in buttons located at the end.

All in all, it was a relatively seamless process—but tbh, no one actually likes putting on a duvet cover, right? However, in this one instance, I was more than happy to because it was something new I'd been wanting for quite some time. As a bonus, I was also super excited about the pillow shams. They're king size so they won't fit a standard pillow, but lucky for me, I had two that fit perfectly. After making my bed and adding some additional pillows and a blanket at the foot, I was so happy with how my Pact duvet cover came out. 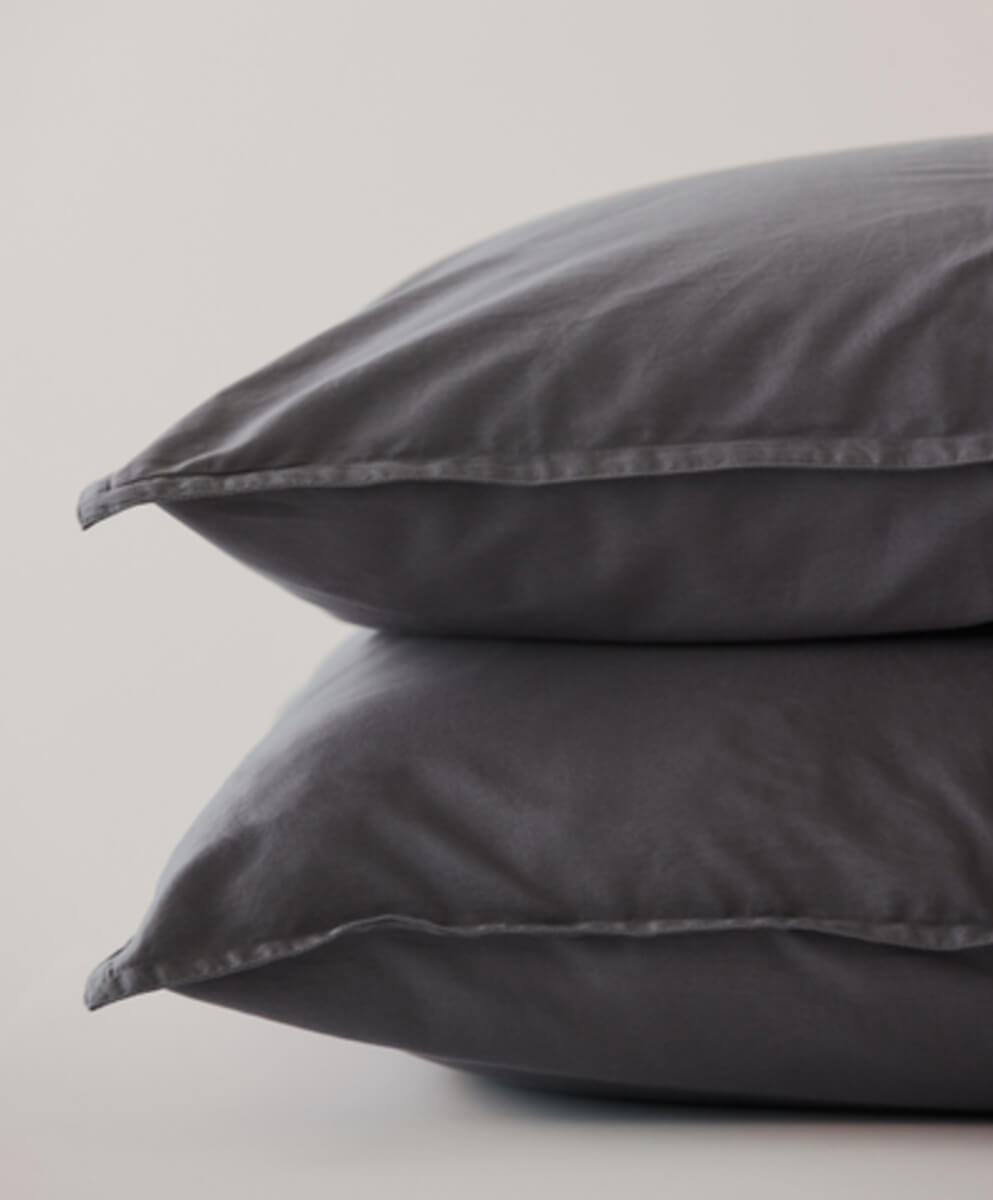 If you want a high-end duvet cover that will last you for years to come, I couldn't recommend Pact's Room Service Duvet Cover enough. Sustainably made with 100% organic cotton, there's truly nothing better. It's soft, cool to the touch and most importantly, looks great. 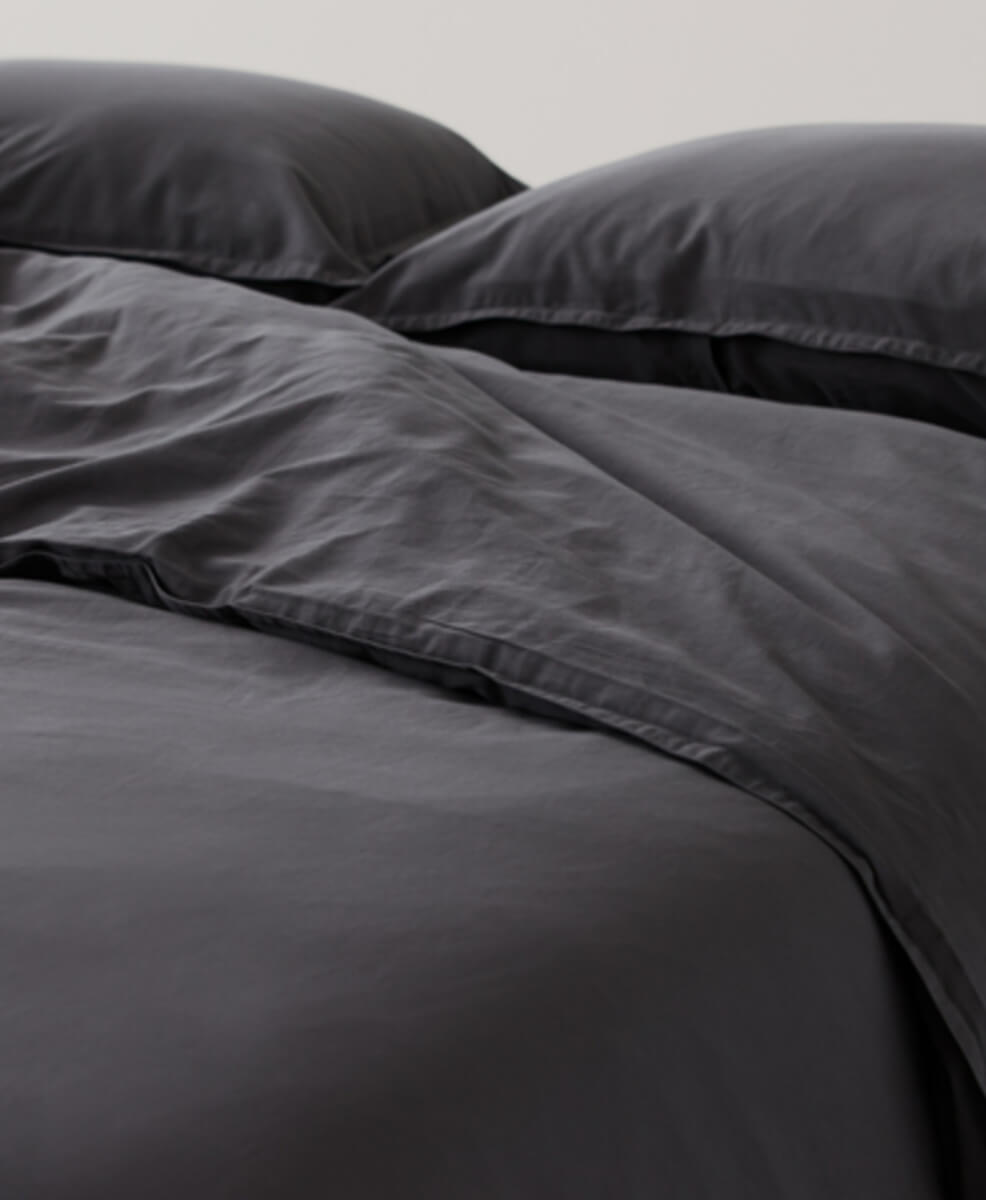 Looking for more ways to freshen up your living space? Look HERE for the best low-maintenance plants you should get for your home.