Get to Know Disney XD Star Parker Coppins Better Than Ever

If you're fully immersed in the game world, then you definitely know who Parker Coppins is.

The gamer and YouTuber also has an awesome new show on Disney XD called Parker Plays. We have to say, it might even be better than his channel videos.

Get to know this fun and hilarious dude better than ever with some fun facts below! 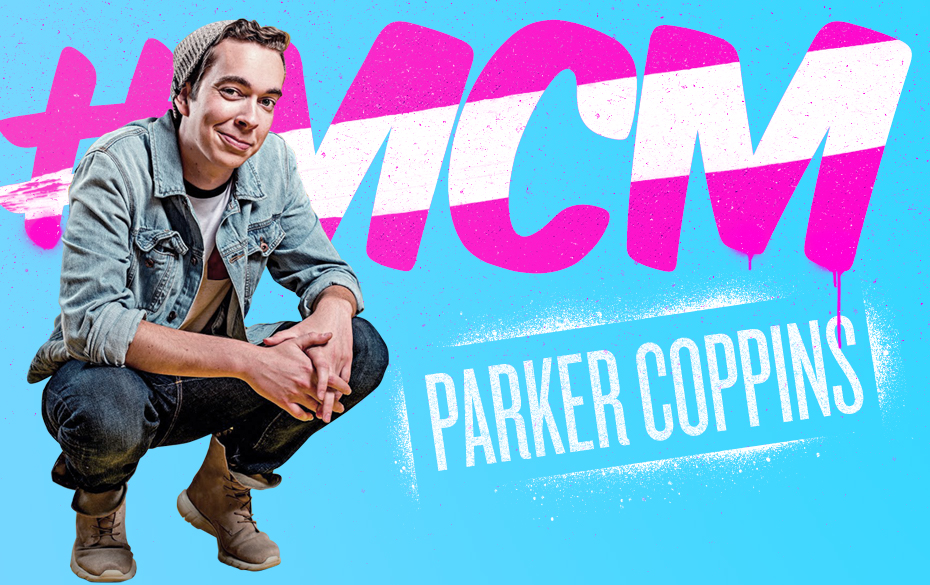 1. He's super into Parks and Rec, like anyone with taste should be. He also admits to being obsessed with Riverdale. "I watched the whole season in two days," he tells Sweety High.

2. His movie collection has reached new heights. His fave tear-jerkers include Toy Story 3 and The Lord of the Rings: The Return of the King. But he also jokes that he never cries, he only sweats heavily from his eyes.

Cleaning my room, I realized that I have way too many movies. This is one of 4 piles.

3. Not only does he seem to have a passion for gaming, but also for our favorite coffee giant Starbucks. "I've ordered far too many Passion Fruit Teas," he says.

4. He is a huge Steve Martin fan. "That is a talented fellow," he gushes.

5. He wouldn't want to live in any other time but the here and now. "Are you kidding?" He jokes, "I live on the internet, I would die without it!"

6. If anyone were to make a movie about his life, he'd want Joseph Gordon-Levitt to play his character.

7. He's a bit of a dare devil and isn't afraid of heights. He went bungee jumping once and confessed it's the scariest thing he has ever done.

8. He could basically eat an entire bag of sea salt and vinegar chips in one sitting. He finds them totally addictive.

The gaming world wouldn't be complete without Parker or THIS epic new gaming system.