If You Had a Part-Time Job at a Movie Theater, You'll Relate to These Truths

Working at a movie theater sounds like a grand ol' time… until you start working there.

Whether you've had a part-time job at a theater or are currently working at one, we bet you'll relate to the 19 frustrating truths below:

1. The uniform was hideous. No one looks good wearing those clunky non-slip shoes, absolutely no one. We get it, it's for our own saving, but how come we've still slipped while wearing them?

2. You always smell like popcorn whenever you come home. There is no escaping that buttery stench. 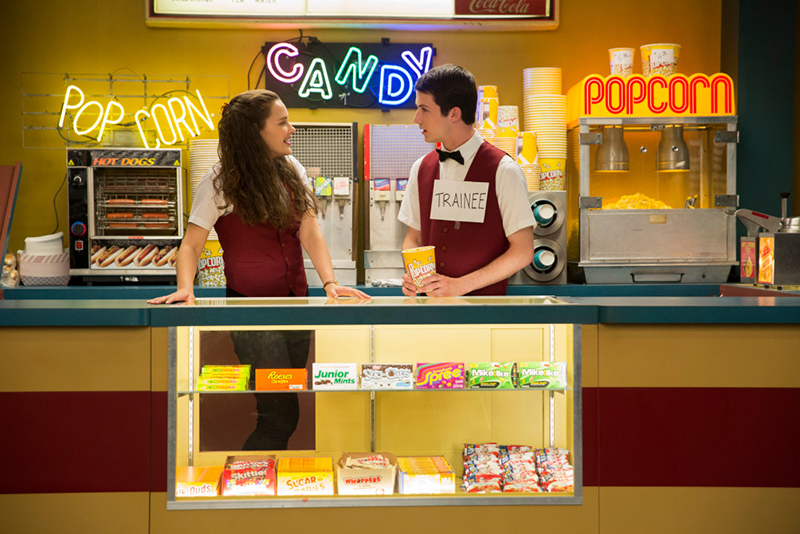 3. Speaking of popcorn, burning it during your shift is the absolute worst thing you could do. You will get yelled at and all your coworkers will despise you for the rest of your shift. Nobody's perfect, okay!

4. Having to upsell to customers is a skill very few have ever mastered. If a customer asks for a small popcorn and you try to convince them to purchase a medium, chances are they'll become extremely frustrated that you keep pushing them to spend more money. Sorry, we're required to ask.

5. When you're not on register, you get the ever-so-fun job of prepping all the food for everyone else to sell. What a job it is to fill nacho containers with chips for six hours.

6. Oh, and don't even get us started on getting any frozen item from the freezer. You're always terrified you'll get locked in and no one will find you until you've frozen to death. Yes, it's a rational fear. 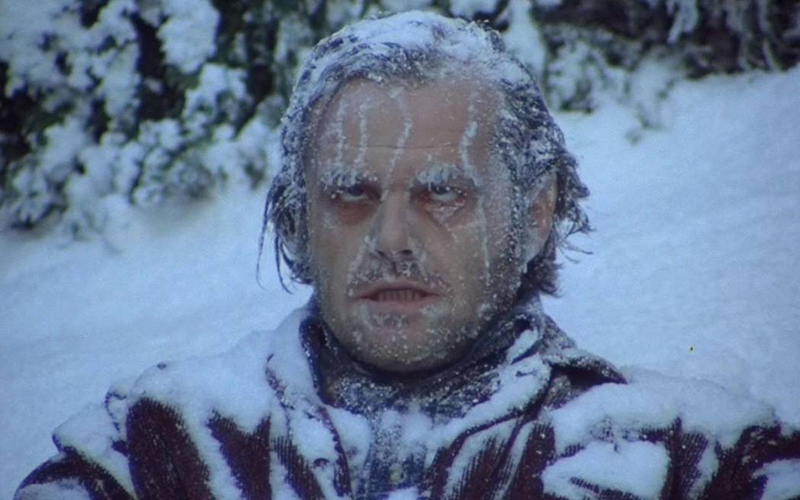 (The Shining via Warner Bros.)

7. Some theaters have microphones in their box offices, which makes it way easier to communicate with patrons. But if you don't have an intercom system set up, you better be prepared to yell at everyone who purchases a ticket from you. Losing your voice is something you've learned to get used to.

8. The worst is when you're stuck on the very end and no one notices you, so you franticly wave your arm out the window until someone sees it. At least you're getting an arm workout.

9. Whenever anyone is late to a movie, you always try to tell them they've missed part of the movie. Yet, they're convinced they're the expert when it comes to movie times and insist there are still previews when you've clearly told them they've ended. They usually end up at Guest Services asking for a refund because they missed too much of the movie and all you want to say is "I told you so!" 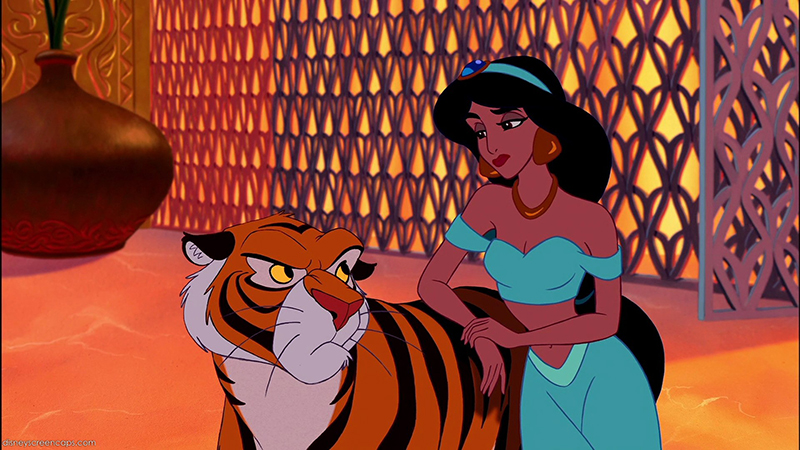 10. The weather conditions in the box office are way too hot or way too cold. There is no in-between.

11. Everyone who isn't old enough to get into an R-rated movie on their own will still try to break the rules. You hate to be a stickler, but you always turn them down if they don't have their I.D. Sorry, but we'd like to keep our jobs.

12. When a bunch of underage kids try to sneak into an R-rated movie by buying tickets for another, you have no problem kicking them out. Okay, so being a ruthless, rule-abiding employee can be kind of fun.

13. Directing people to their theater after you take their tickets is so nerve-racking. First, you have to talk to people. Second, you have to remember where every theater is. If you have more than 20 theaters, good luck memorizing where they all are.

14. Cleaning up after people in the theater is arguably one of the worst jobs on the planet. Some people are so messy and sometimes you find the grossest things on the floor of the theater. We get shivers even thinking about it. 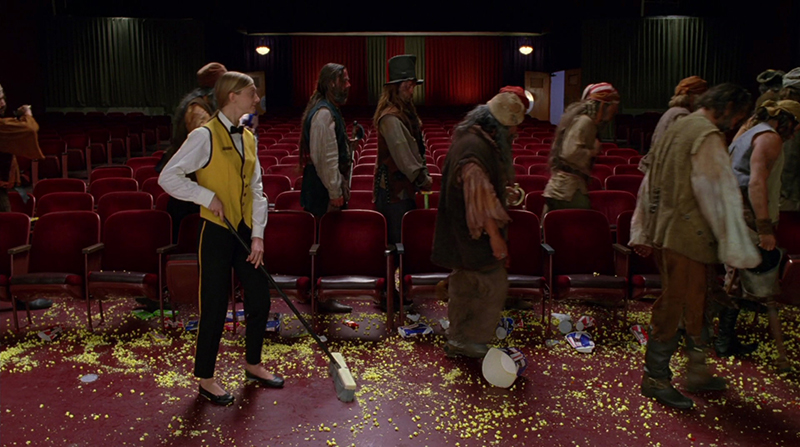 15. Customers are really rude. Whether you work on floor, in the box office or at a concessions stand, chances are you'll encounter at least five mean customers during one shift that leave a bad taste in your mouth for the rest of your time there.

16. Working on weekends is awful, because literally everyone goes to the movie theater, especially during the summer. It's packed, people are cranky and all you want to do is hang out with your friends.

17. But the perks of it being packed is that your shift goes by faster than ever. On slow days, it feels like your shift will never end. 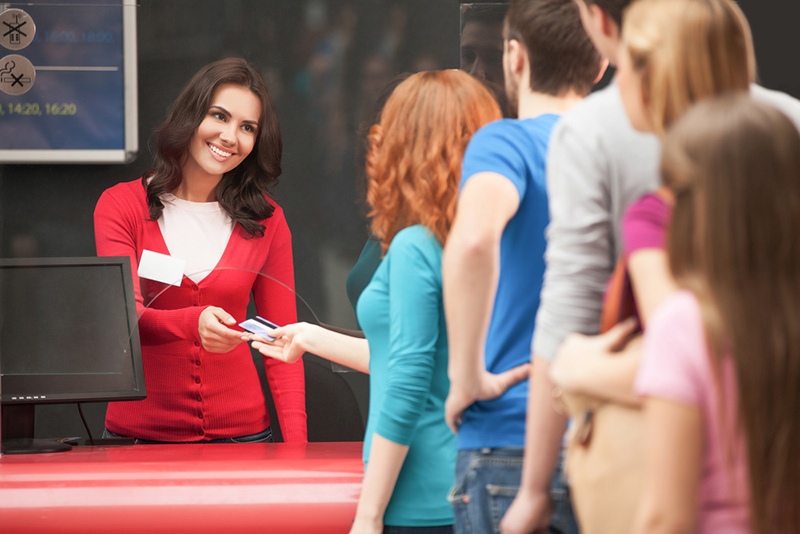 18. You're often asked to come in earlier or your shift is called out. For some reason, the hiring managers are the worst at estimating how many people will visit the theater on any given day, so they either under or over schedule. Get. It. Together.

19. One perk is getting free movie tickets, though you rarely ever use them because why would you want to go to work when you aren't working?

While we're on the topic of jobs, HERE are the best part-time gigs to consider while you're in school.