In light of all the drama that is happening on social media with Taylor Swift, Kim Kardashian and the rest of the world, we're pretty much over all the passive-aggressive moves that are happening all over Twitter, Facebook, Snapchat and Instagram.

Let's take a moment to reflect on these six subtle ways you can take a jab at someone that we all need to stop doing across every social media network. 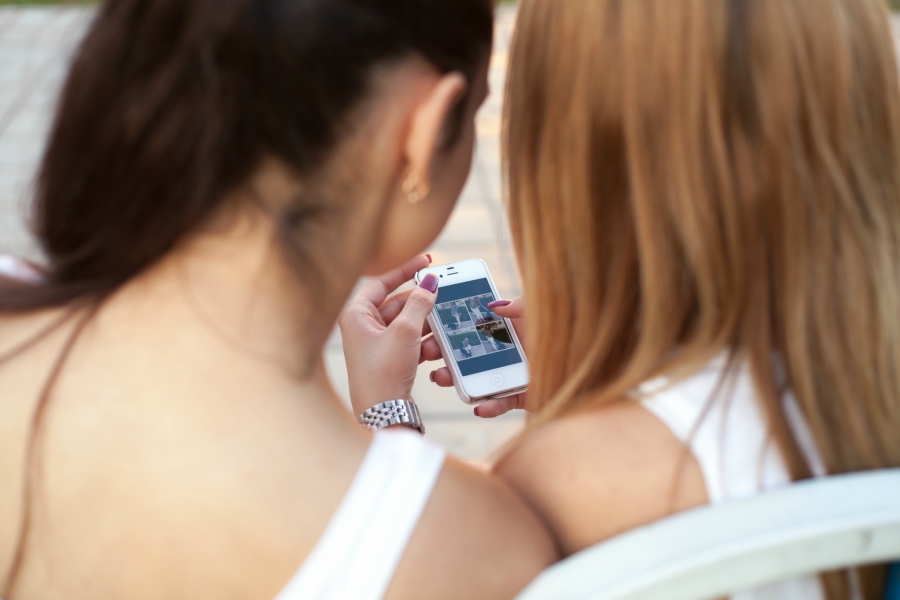 What it is: Tweeting about a certain someone without mentioning them at all, but making it incredibly clear to everyone who you are talking about.

Why it's annoying: First off, if you have something to say to someone, be an adult and take it offline. Text or call them instead. Second, just be upfront. A subtweet is so shady and everybody and their mother knows who you're talking about, so just throw all inhibition to the wind and tag that person in the tweet.

What it is: No longer following or being friends with people on your socials.

Why it's annoying: If you're petty enough to stop being "friends" with someone on social media because of whatever ridiculous situation, you need to check yourself. Friends fight, but you don't need to be overly dramatic about the situation.

What it is: Complaining about your current life situations by posting something along the lines of "Why do I even bother anymore?" or "I'm just so over everything."

Why it's annoying: To be fair, we've all done this before when we need a little boost to our self-esteem from friends or randos on the internet. But it's not all that healthy to casually hint you have something going on and you need someone to talk to about it. Instead, hit up one of your friends and vent to them.

If I should care anymore.

What it is: Starting a debate in someone's comments because you wholeheartedly disagree with their opinion and you need to convince them you're the one in the right.

Why it's annoying: Sure, social media is all about facilitating a conversation, but no one likes a constantly defensive person. Be a normal person and just complain about said person's "wrong" opinion to your besties offline.

What it is: Forever posting about how your squad is the most important group in your life and rubbing their awesomeness in everyone else's faces.

Why it's annoying: Not going to lie, it's kind of hurtful when you post pics of your crew and some people aren't included. All in all, it's rather irritating. It makes people feel bad or like they don't have that many friends. Yes, you should support your friends, but you don't need to force them into people's lives.

What it is: Posting about a billion snaps on your story about the amazing party you're at, even though you didn't invite any of your close friends to join you on the adventure.

Why it's annoying: You're basically just bragging about how cool you are, but you actually come off as being rude since you didn't let your besties know about your fun situation. Tsk, tsk!

To end on a positive note, let's talk about one thing we all like seeing on Insta—aesthetic grids. Need some tips on how to keep you're feed looking as gorgeous as ever? We've got some words of wisdom on how to maintain your Insta aesthetic HERE.