18-year-old singer-songwriter and TikTok phenomenon Payton Moormeier has been wowing us lately with track after track of incredible music, and we love that he's flexing new musical muscles on his latest track, "RICH BOY."

The song was already a hit before it was released last week, with its chorus going totally viral on TikTok and being streamed millions of times—and now that the full song is here, it's exceeding fans' expectations. We got the chance to chat with Payton about the song and what it's all about, and to find out the fans' roles in its making.

Sweety High: What was the songwriting process of "RICH BOY"?

Payton Moormeier: I wouldn't even say there was a process. I found the beat and the first thing that came outta my mouth on the first freestyle was the "you need a rich boy " and I just kept freestyling from there.

SH: What specific feelings did you want to channel in the track, and what does the song mean to you?

PM: Not really any specific feelings, more so a catchy rap. The song really just is me telling a girl her man is lame! 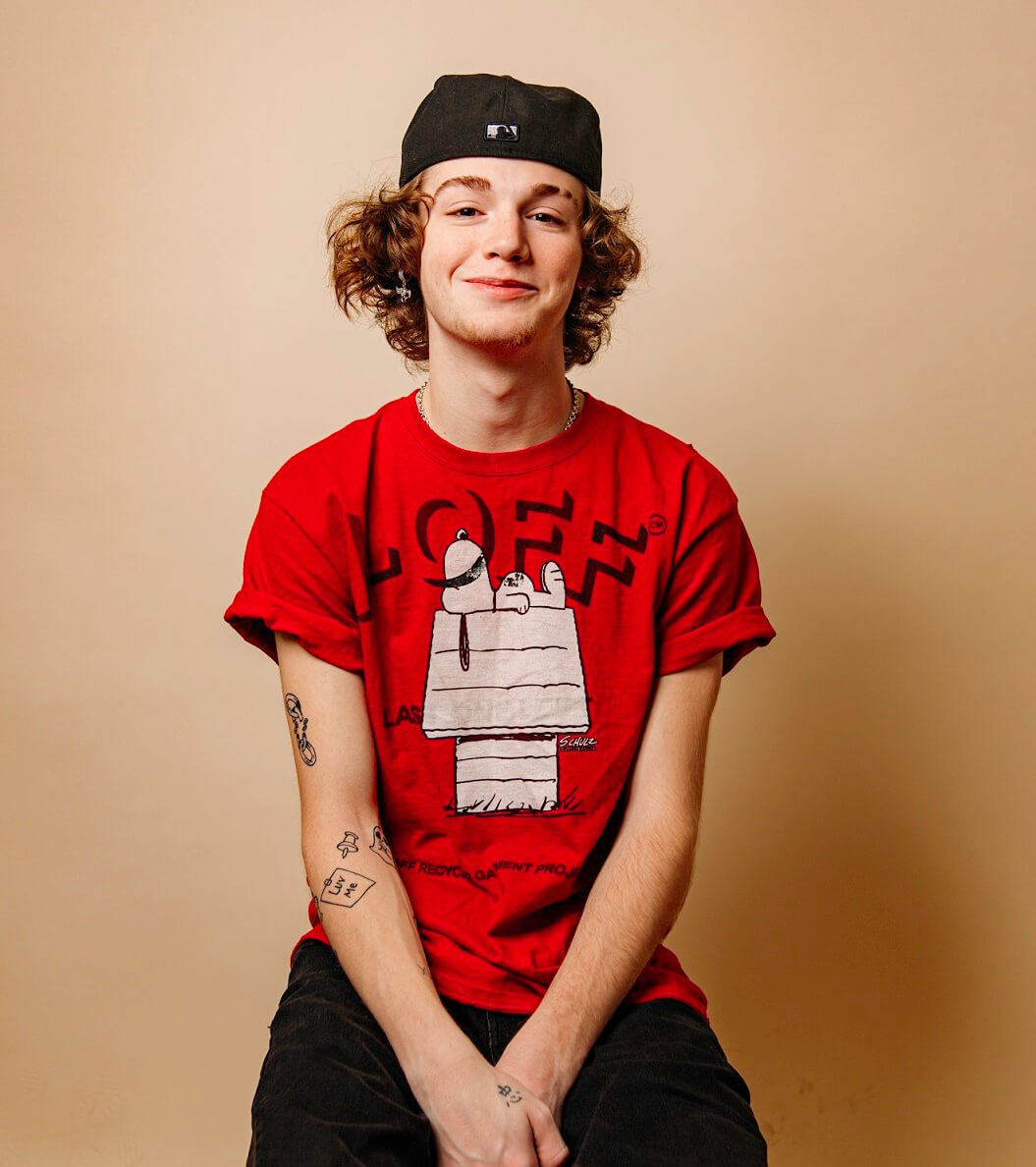 SH: What has it been like for the chorus to go super-viral on social media ahead of the release? Is that a new experience for you?

PM: Yes, very new. I tried a lot to forget about the song, but the fans wanted it! So gotta deliver.

SH: How excited are you to finally release the full track to fans? 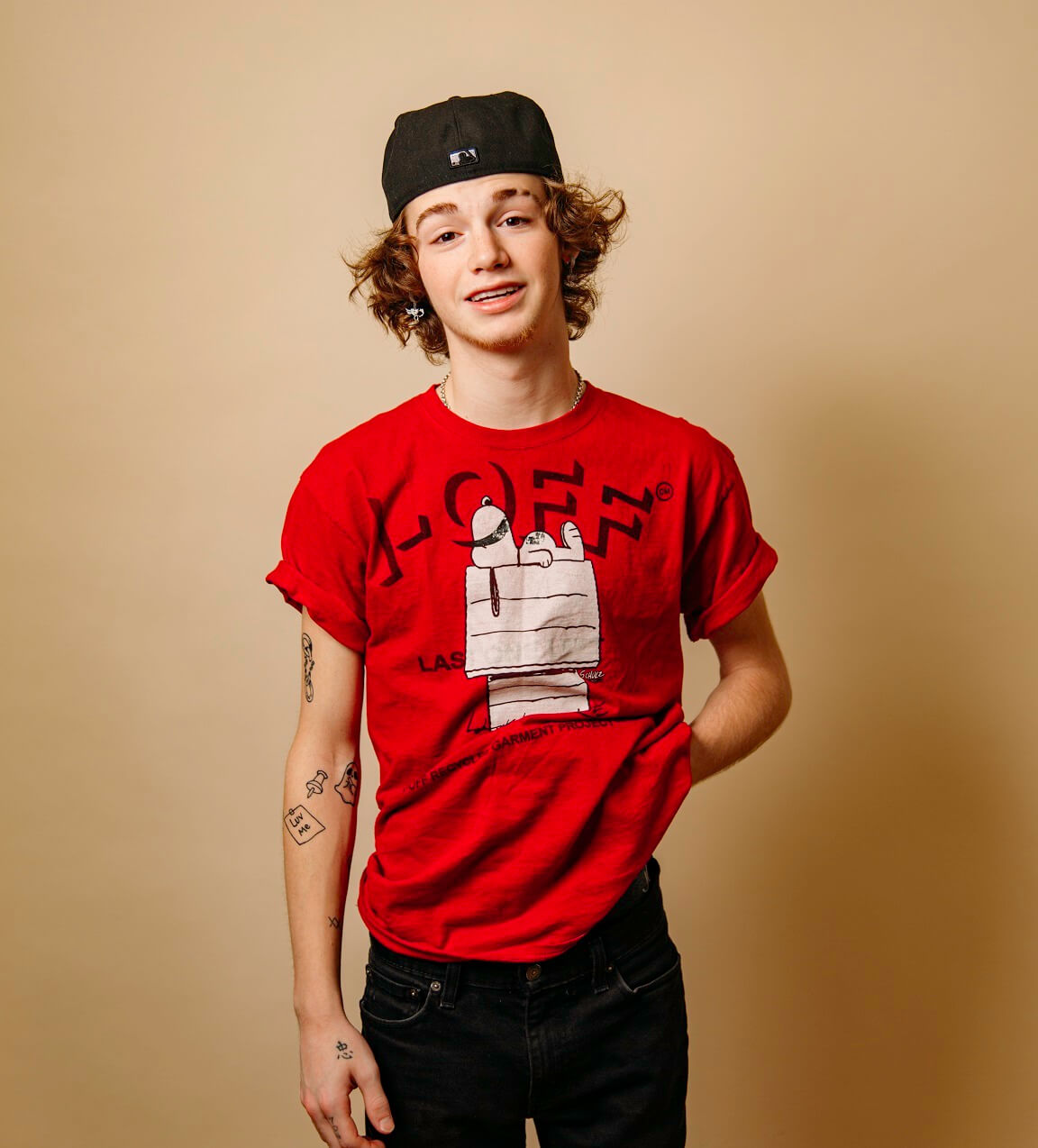 SH: How is this song different from what you've released in the past? Do you feel like your music is moving in a new direction?

PM: "RICH BOY" definitely takes a completely different direction from all the other releases, but as for the new music, you'll definitely have to wait and see. 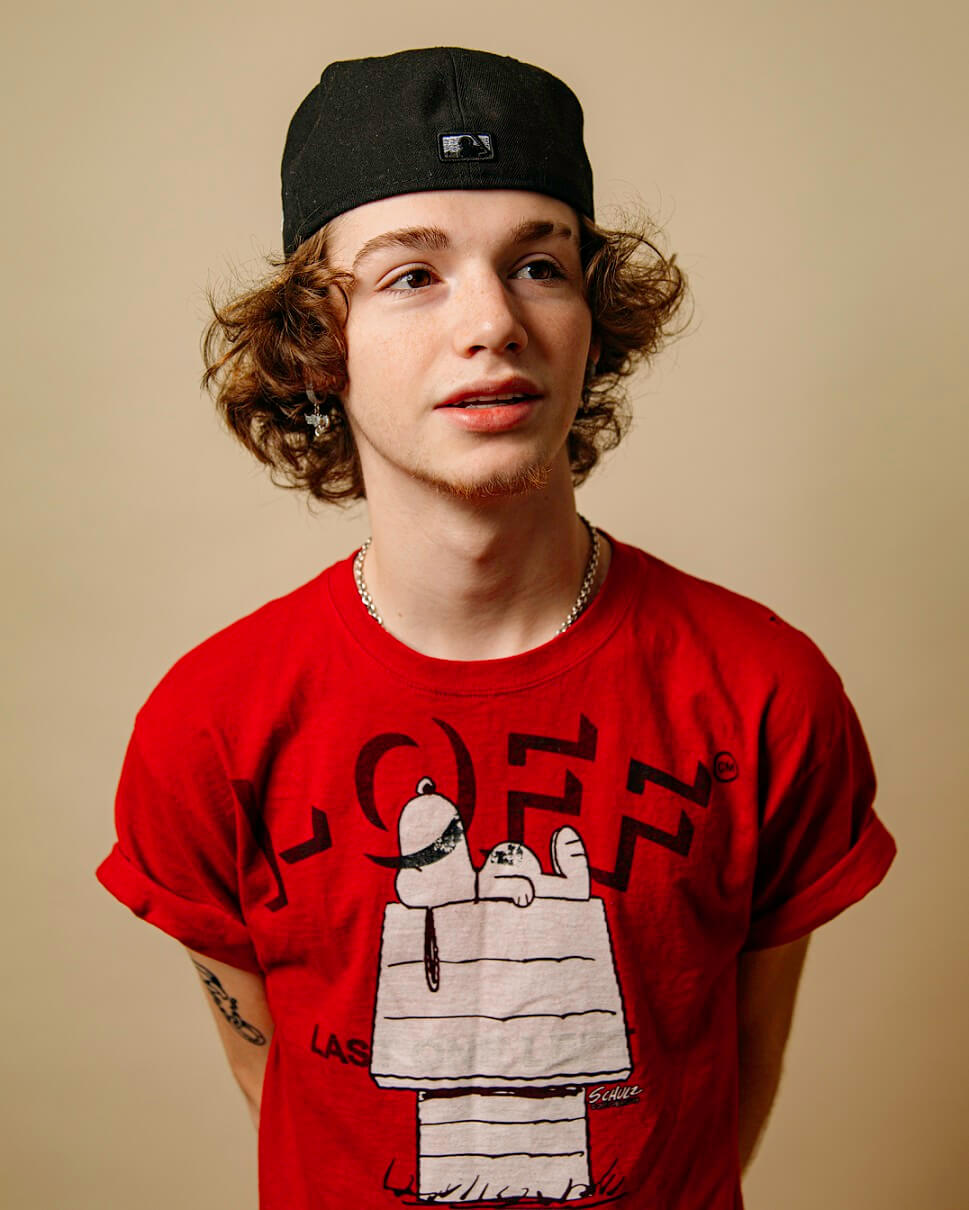 PM: You need a rich boy.

Did you know that Payton's birthday is in July? Click HERE to find out the 18 big questions he answered with us for his 18th birthday.