Here's What You Need to Know About Singer-Songwriter Payton Moormeier

It hasn't taken long for Payton Moormeier's career to absolutely explode, and the reasons for his popularity are immediately clear.

Payton simply knows how to appeal to his audience, with his incredible voice and song-writing talents. The fact he's also mastered every viral TikTok dance and makes the funniest lip sync videos possible proves he's no one-trick pony.

We can't get enough of the "Habits" singer, and were excited to get ask him a few questions about what makes him so watchable. Keep scrolling to find out what those things are. 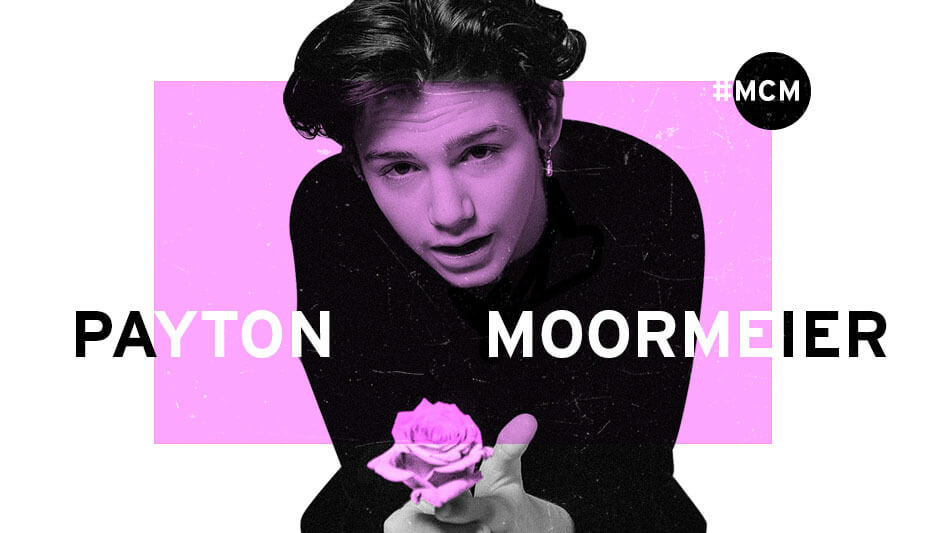 1. Payton's favorite song of all time is "Electric Love" by BØRNS.

2. He loves a simple pepperoni pizza.

3. Not a lot of people know that Payton occasionally wake surfs. He says he really enjoys it.

4. The No. 1 thing on his bucket list is to go scuba diving in between the continental plates in Iceland.

5. He can't get enough of the film The Dirt, a comedy biopic about the band Mötley Crüe.

6. Fans may not know that he's a  huge fan of singer-songwriter and producer Jasiah.

7. Writing music always puts a smile on his face.

8. He's a grammar fan who can't stand when people use the wrong form of "your" or "you're."

10. Payton says he's an introvert through and through.

"I'm not a very outgoing person and I love keeping to myself. I have a very small circle."

Is Payton Your #MCM? Click HERE for our favorite captions for celebrating your man crushes.