5 People Whose Birthday Parties Will Forever Top Any of Yours

You may have had some pretty rad shindigs (we know we have!), but none of them will ever compare to the ridiculously fascinating parties the five individuals below experienced.

Your 16th birthday is a huge deal, so you obviously want it to be uh-mazing. For one lucky Justin Bieber fan, she got the Sweet 16 of her dreams when the Biebs serenaded her during one of his shows. Does it get any more aww-worthy than that?

Think you're Drake's No. 1 fan? Hate to break it to you, but 6-year-old Leah Saldivar won that title. For her sixth birthday a few months back, this adorable little bean had a Drake-themed party with Drake balloons and a Drake-inspired cake. Um, can you say goals?

We're well aware that CVS is pretty freaking spectacular. And while we're big supporters of the pharmacy, we're nowhere near as in love with it as 5-year-old Iris Gill. Back when she turned 4, Iris had a CVS-themed party with some snacks and party favors provided by CVS HQ. She even sported her very own CVS name tag. Adorable!

Well this is hilarious.

Next to CVS, Target definitely tops our list of favorite places. We can all agree it's a truly magical place and one of the greatest retail stores around. Just ask 7-year-old Parker Cook. For his recent birthday, his mom Kara threw him one extravagant Target-themed b-day at their local store. The festivity even included a Target-wide scavenger hunt. Truly something else! 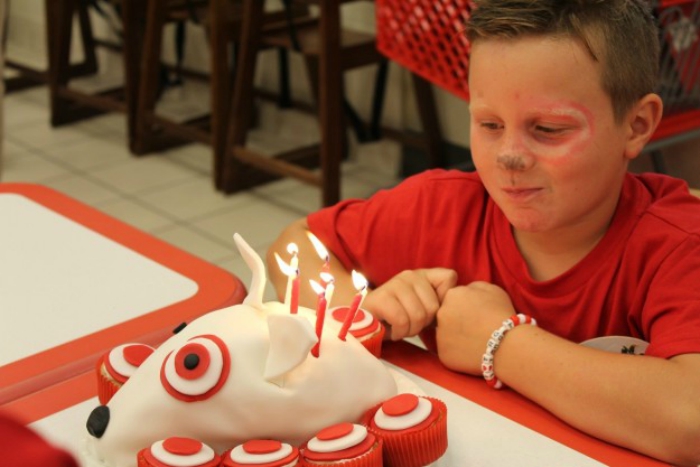 Visiting Taco Bell HQ is an incredible experience. We were lucky enough to spend the day there, but our trip doesn't compare to Paige Dudek's epic 21st birthday extravaganza at the establishment. Taco Bell's self-proclaimed No. 1 fan had a day she'll never forget. Her face pretty much says it all! 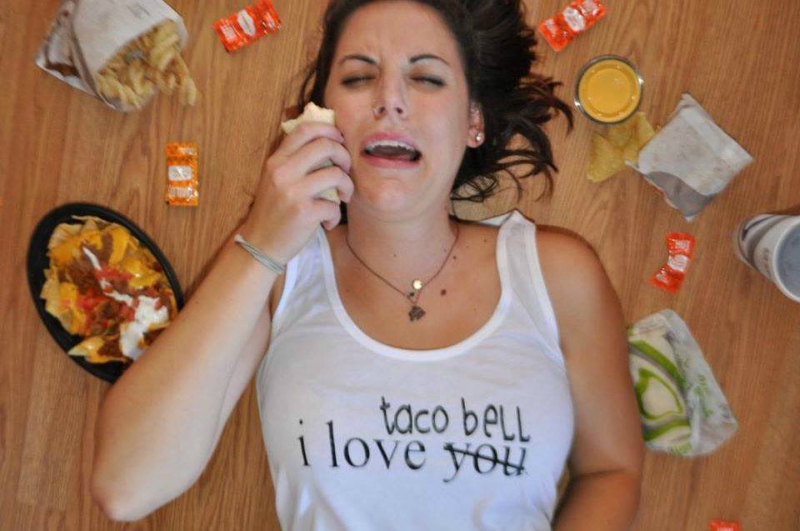 Want to have an epic birthday bash of your own? Of course you do! The easiest way to do that is by capitalizing on all THIS free swag you can get from a various number of places.