Marvel has been killing it on TV content lately, and The Gifted is no exception.

Get to know one of the stars of the show, Percy Hynes White, on a personal level below! 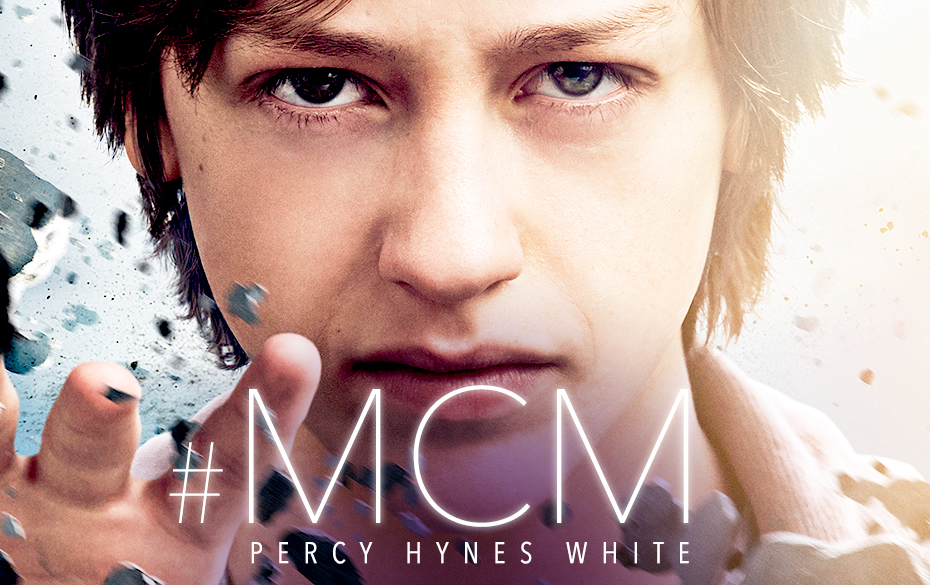 1. Like the best of us, he can't resist the scent of fresh-baked cookies. "Especially ones I've made myself," he confesses to Sweety High.

2. If he were sorted into a Hogwarts house, it would be Slytherin. "I'm very sharp when I need to argue," he says. Yep, his signature scowl is telling us we would not want to get into an argument with this guy.

3. He absolutely loves The Iron Giant. "It has a great message, loads of memorable characters and it's a wicked story," he says. "Plus, it's just really funny."

4. He has no problem scaling the side of the pier, so next on his list of low-key dangerous things to do is go skydiving.

5. His fave fictional character is Holden Caulfield, from The Catcher in the Rye. "I found him really fascinating because he's so honest and his emotions are so raw," he shares. "He's a very misunderstood character and he's funny."

6. He loves making short films, particularly stop-motion ones. He also has the hidden talent of being able to beat-box. Now that's something we'd like to see.

7. If he had to pick an X-Men mutant, he would choose Legion. "He has a lot of flaws [but] I much prefer characters that work against typical expectations," he says.

The Gifted is one of our new Marvel faves on TV, but we also can't get enough of ABC's Speechless. Get to know one of its stars HERE.