We couldn't be more excited about the news that the Disney+ Percy Jackson and the Olympians series has begun its casting process—mostly because we're totally on board for anything Percy-related.

This upcoming show is going to be good—and it's the perfect excuse to revisit the books for the 10th time. Get back into the spirit of things with these epic quotes from the novels—and see if they might be a fit for your next Instagram caption.

For when you feel like every single human being around you is just not getting it:

"Humans see what they want to see." 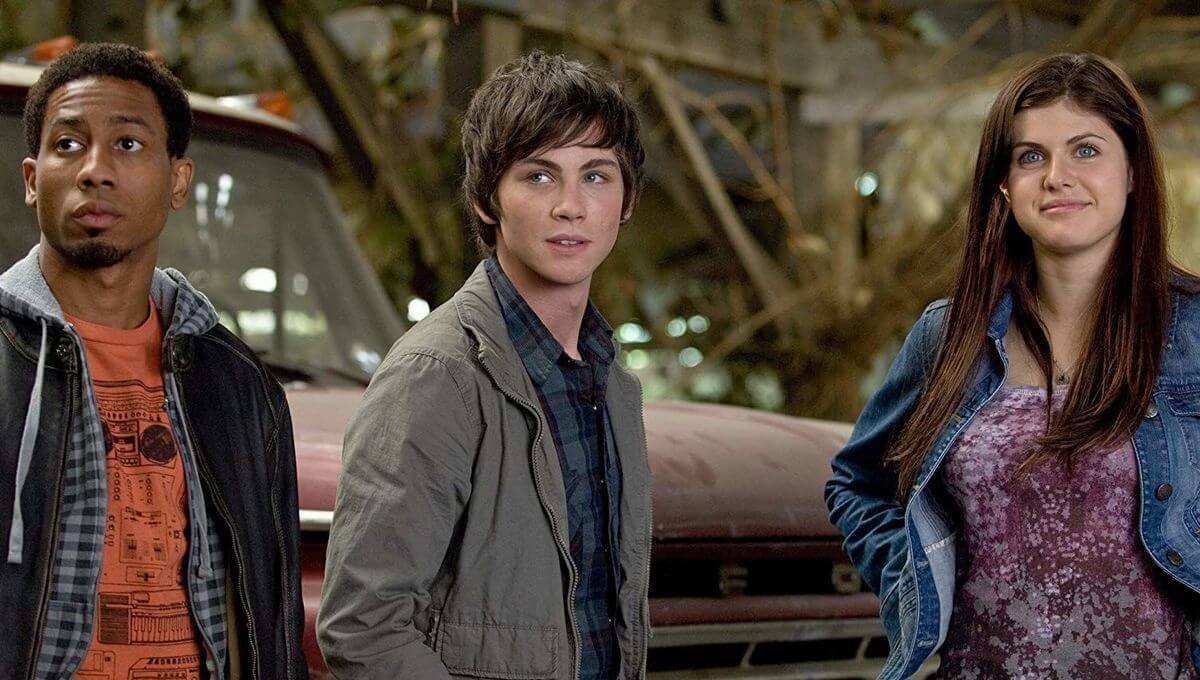 For when you wish there were bigger forces at work that you could blame for your woes:

"In a way, it's nice to know that there are Greek gods out there, because you have somebody to blame when things go wrong."

For when someone's kindness makes a world of difference to you:

"A kind act can sometimes be as powerful as a sword."

-Dionysus, The Battle of the Labyrinth

For that shot of you sipping on your favorite sugar-free soda:

"The god's chosen beverage. Tremble before the horror of Diet Coke!"

-Percy Jackson, The Mark of Athena

For when you've decided to carve your own path in life:

"If my life is going to mean anything, I have to live it myself."

For when you're just too tired to deal with the world:

"With great power… comes great need to take a nap. Wake me up later."

For when you're doing something that definitely has never done before:

"Where's the glory in repeating what others have done?"

For when you're mostly joking about how ridiculous your family is:

"Sometimes the best we can do is to remind each other that we're related for better or for worse… and try to keep the maiming and killing to a minimum."

-Hermes, The Sea of Monsters

For when you've got a new gadget and zero idea about how to use it:

"Getting something and having the wits to use it… those are two different things."

-Hera, The Battle of the Labyrinth

For when you very skillfully worm your way out of something you didn't want to do:

"There is always a way out for those clever enough to find it."

For when you're feeling fierce and independent:

-Annabeth Chase, The Mark of Athena 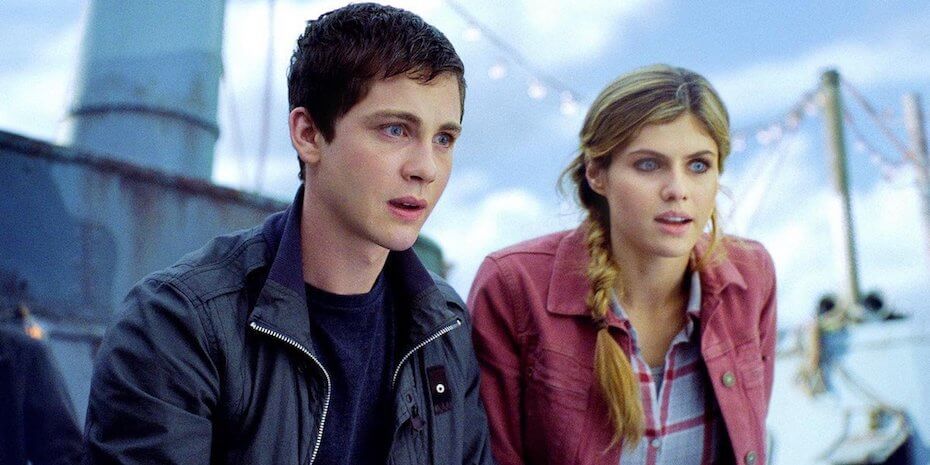 For not-so-subtly putting hints out to your crush:

For the screenshot of the horoscope you wish you hadn't read:

"Knowing too much of your future is never a good thing."

For when you cave and buy yourself a $7 Starbucks drink:

"Sugar and caffeine. My willpower crumbled." 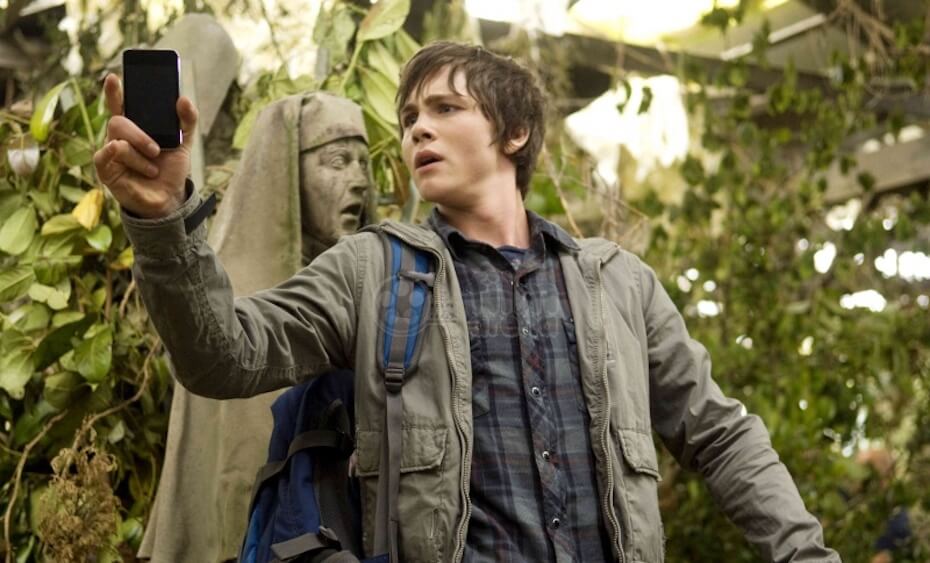