Foods That Have Been Proven to Ease Period Cramps

Let's get real, there's nothing fun about period cramps—they're at times debilitating, and they can totally… ahem, cramp your style.

Thankfully, there are some foods you can eat that have been scientifically proven to reduce period pain. Scroll down to see what you should stock up on when it's that time of the month!

A 2012 review of studies found this relaxing beverage increases levels of glycine in the body, which helps relieve muscle spasms. Glycine also acts as a nerve relaxant. Make a cup before bed to reduce your period pain and get a good night's sleep. 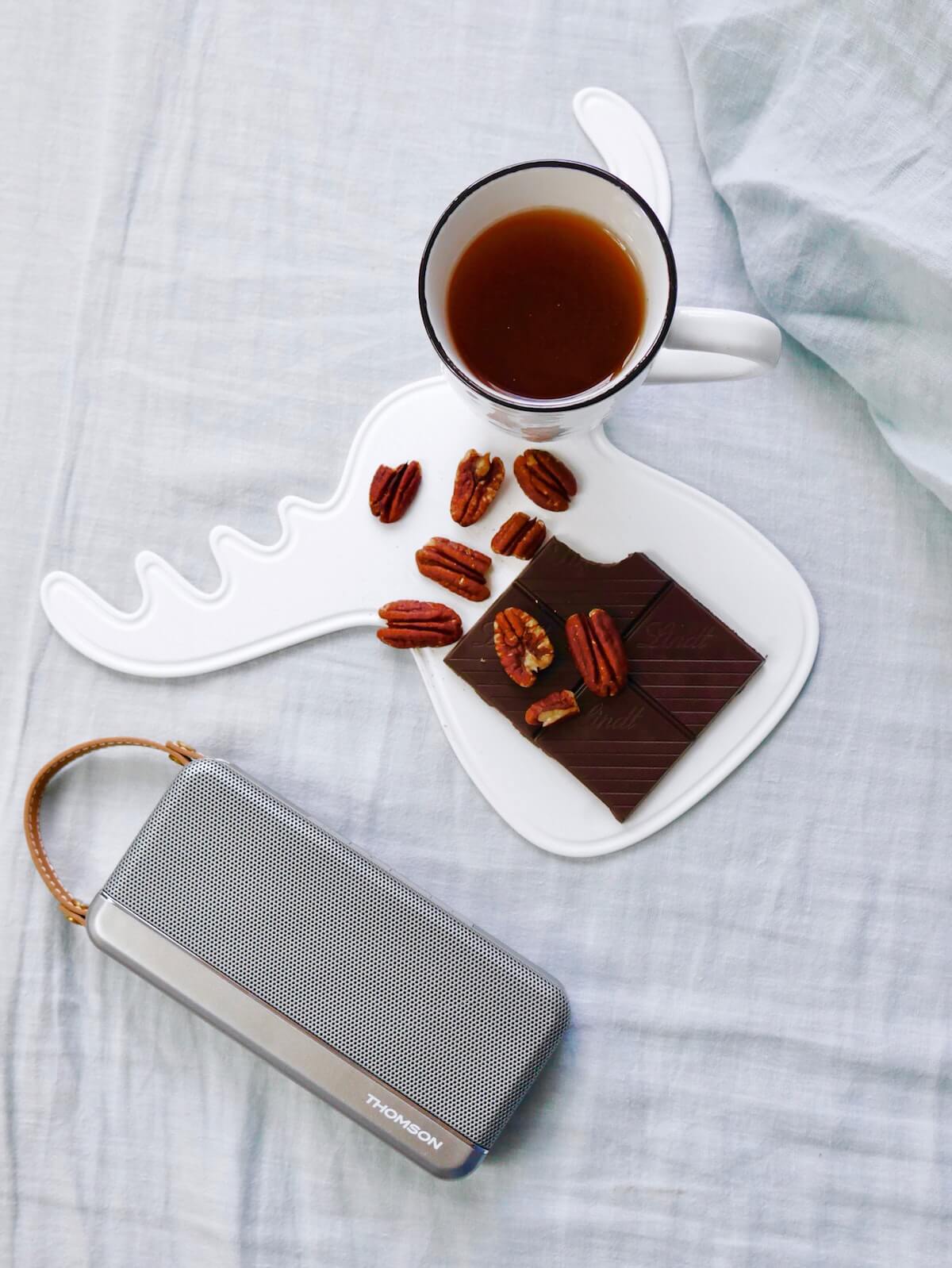 Women who took cinnamon capsules in a 2015 study reported less bleeding, pain, nausea, and vomiting when compared to women in the placebo group. Sprinkle some cinnamon in your morning oatmeal if you're looking for some relief.

A 2009 study of university students found that 250 mg of ginger powder four times a day for three days helped with pain relief. In fact, the research discovered that ginger was as effective at combatting pain as ibuprofen. Chop up some of the popular spice and toss it in a stir fry dinner or grate some ginger in a cup of tea or hot water. 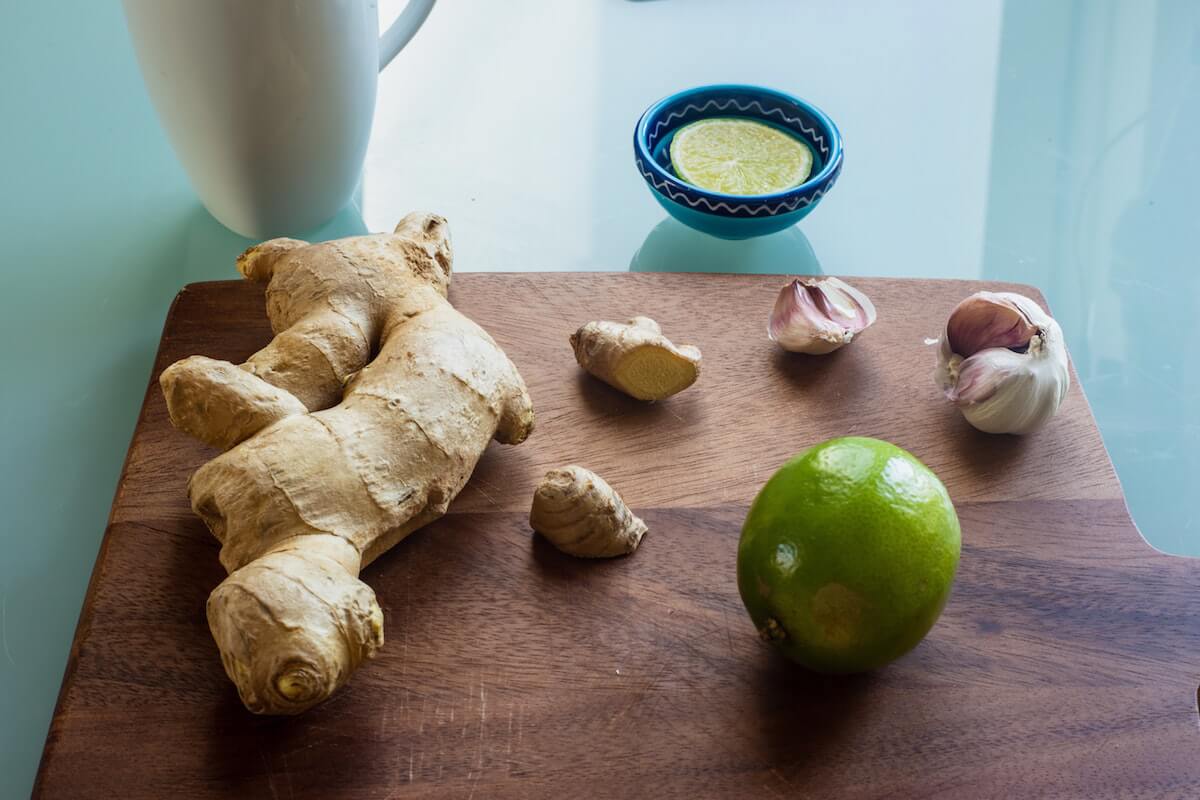 Multiple studies have shown that the omega-3 fatty acids found in salmon and other oily fishes (such as mackerel, trout and sardines) are effective in reducing period pain. Other foods that are high in omega-3s include flaxseeds and walnuts.

Tropical fruit to the rescue! Pineapple is packed with the mineral manganese, which one study found can help reduce the uncomfortable symptoms associated with PMS. Pineapple's antioxidant properties also help reduce acute inflammation, which could be the cause of those dull cramps you feel. The enzyme bromeliad found in this fruit has been shown to reduce pain and aid in muscle relaxation, perhaps translating to less cramping for you. 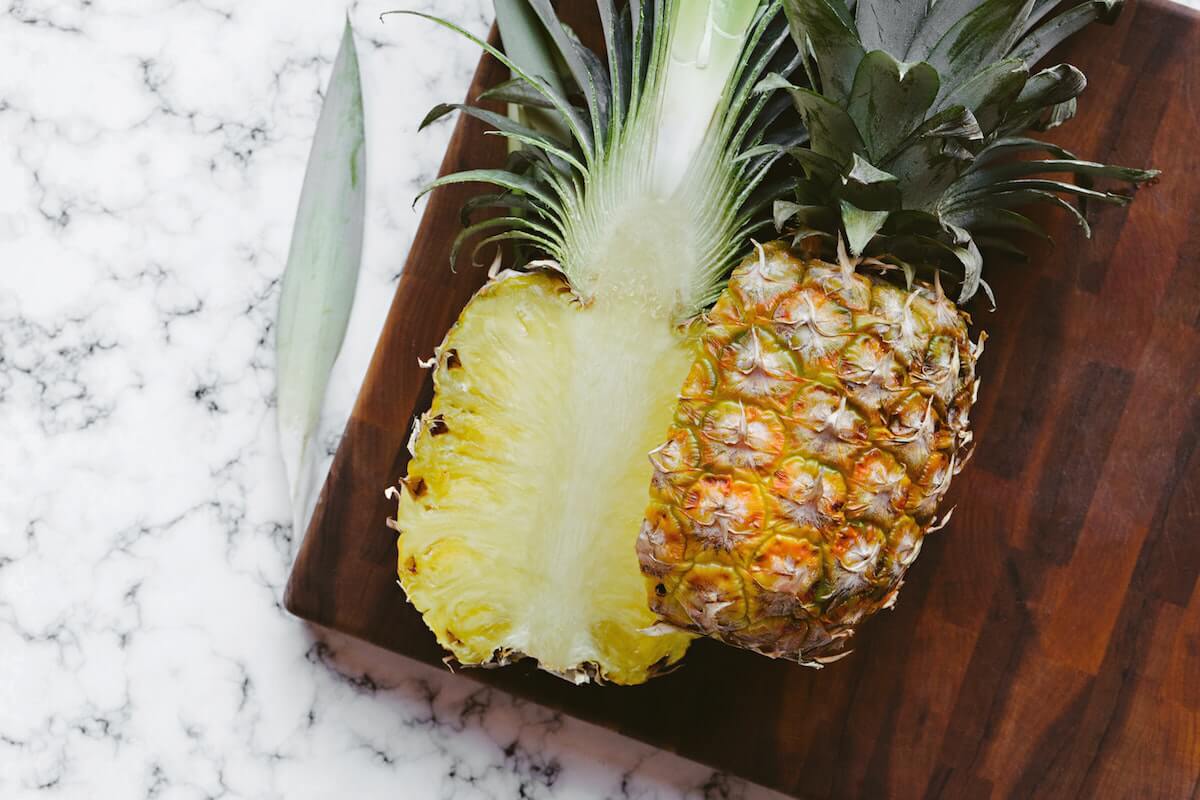 Greens including kale, spinach and collard greens are an excellent source of calcium, which studies show can reduce menstrual stress caused by muscle contractions. Make yourself a healthy salad or sauté some spinach as a side and eat it with your dinner.

The chocolate craving that may or may not come with your period could come in handy if you've got cramps. According to a 2017 study, dark chocolate was found to reduce menstrual pain significantly in late adolescents. 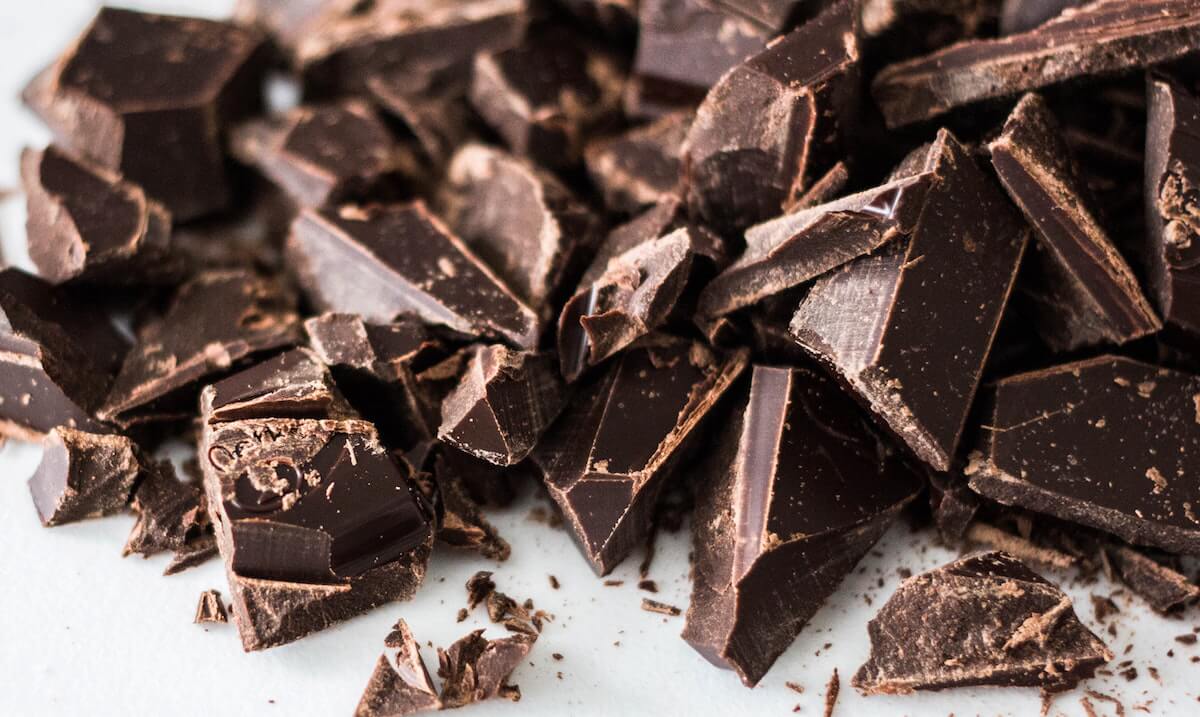