People want an all-female Marvel movie, and they want it now!

Though DC gifted us with the female-led Wonder Woman last summer, Marvel has yet to release a movie that focuses solely on one (or many) of the awesome female characters that occupy the Marvel universe, and frustrated moviegoers have definitely begun to take notice.

In fact, as reported by Bustle, a petition for an all-female Marvel movie began circulating online on Tuesday, July 3, and as of 12 p.m. PST on Friday, July 6, it has already garnered over 2,900 signees towards a 10,000-signature goal. 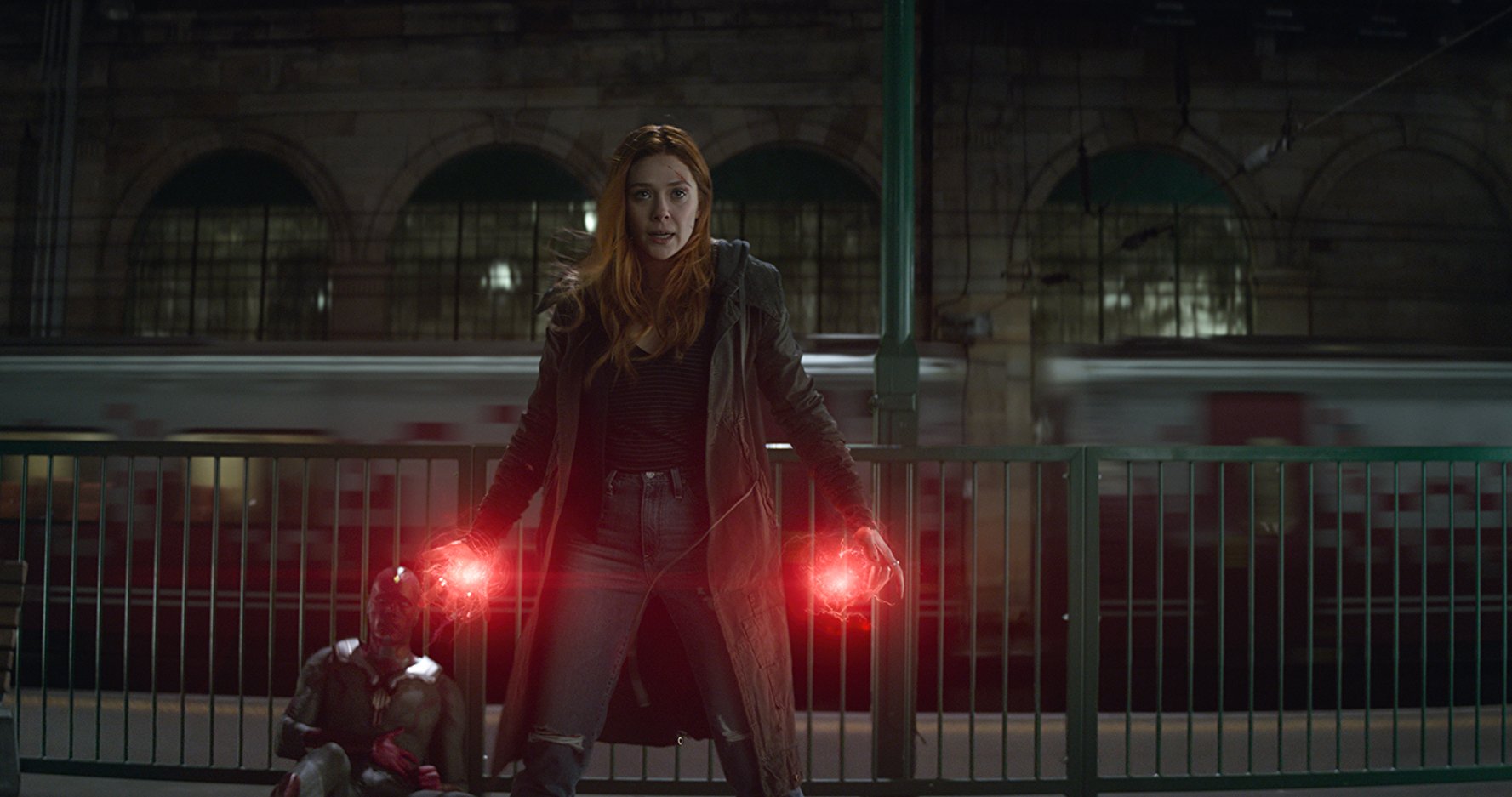 The petition was created by Alison Perris, the Senior Director of Brand Marketing & PR at Care2 Petitions, and it specifically targets Marvel Studios' president, Kevin Feige, who has presided over the releases of Marvel hits such as Ant-Man and Avengers: Infinity War.  As Perris points out, none of the projects he's overseen have had a strong female lead.

"What if Black Widow, Colleen Wing, Gamora, Peggy Carter and the Wasp teamed up for an all female super force Marvel Comic Universe film? Well, that would be pretty awesome!" the petition reads.

Later, Perris urges people to redefine the term "girl fight," explaining, "Just think how empowering an all female superhero film would be for girls and women alike!" 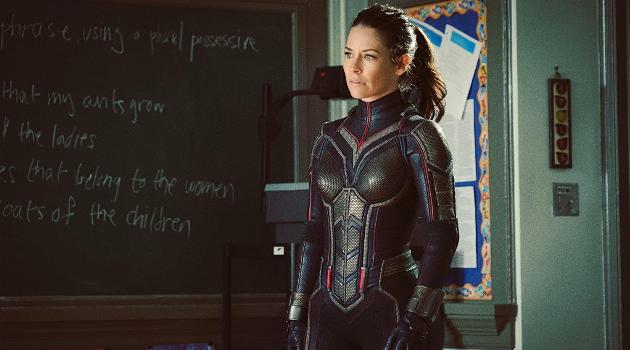 Perris also draws attention to the fact that even women who are already part of the Marvel universe are more than ready for a female-led film. Actress Evangeline Lilly, who is currently co-staring as the Wasp to Paul Rudd's Ant-Man in Ant-Man and the Wasp, reportedly voiced her desire for a female-led film at the latest Marvel movie's premiere earlier this month.

"There's talk of an all-ladies MCU movie amongst the MCU ladies," Lilly said. "We would love to do that, and I think we should all put as much pressure as possible on [Marvel Studios president] Kevin [Feige] to make that happen."

If you want more Marvel magic in your life, click HERE to find out who your
Marvel character soulmate is!