She and her brother Spencer were born on the same day, and according to Peyton, sharing a birthday comes with some major perks.

In an exclusive interview, Peyton told us what being a twin is all about! 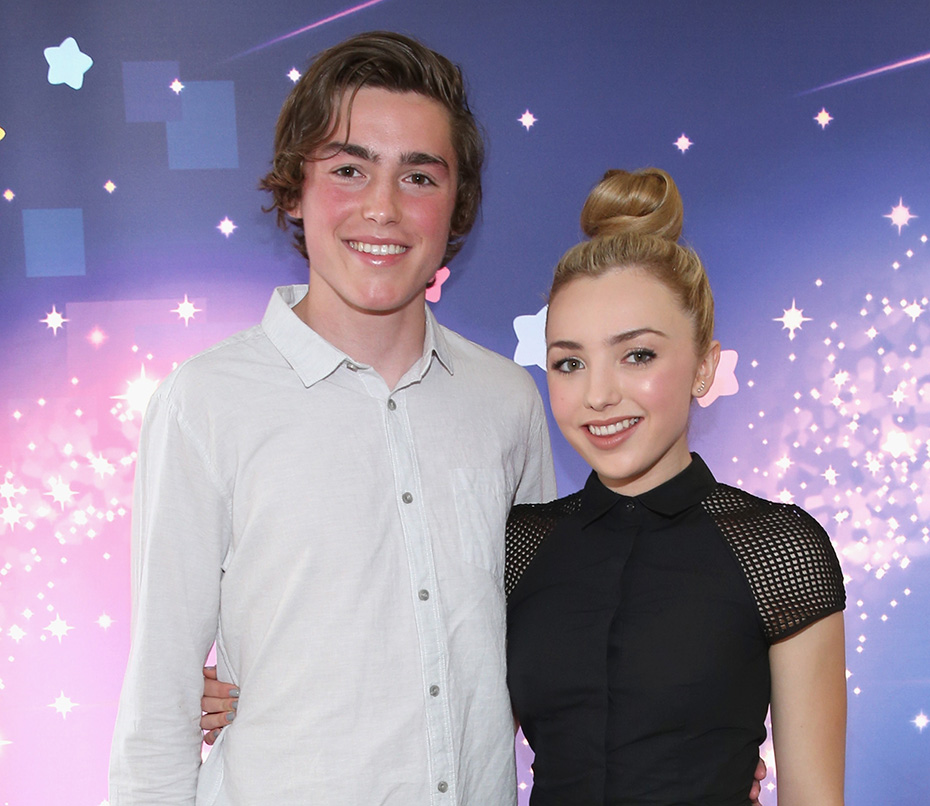 Peyton List: Once I was having an especially rough day and was really emotional. Spencer was across town filming and just randomly started feeling upset because he could feel something was wrong with me.

SH: What's one of the upsides of having a twin brother?

PL: The biggest benefit of being a twin is I am able to understand guys since I'm around one all the time! Also I have a built-in best friend. We can always go to each other with anything and I trust him more than anyone.

SH: What's one thing about your relationship with Spencer that non-twins will never experience?

PL: I feel we will always have a deeper connection and we can read each other without saying anything. I don't know if that is because we have spent so much time together our entire lives or because we are twins.

Peyton and Spencer are also major gamers. Click HERE to see our exclusive interview with the twins on their fave video games of 2016.