We haven't played it yet, but we're already positive we'll be hooked on Picross S the moment it releases on the Nintendo Switch next week. 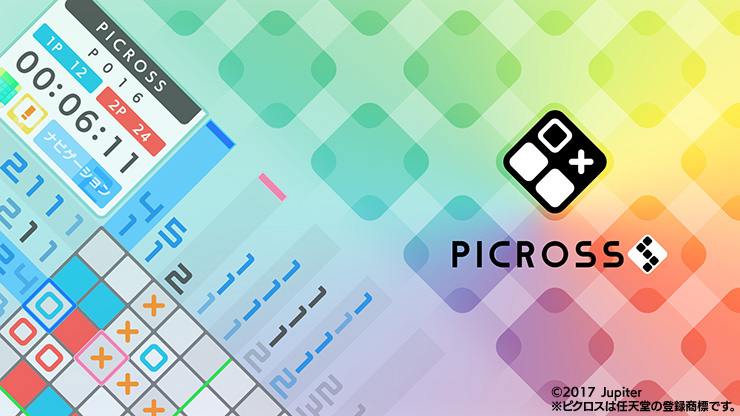 We know this because we've obsessively played every Picross game leading up to it. Even if you've never heard of the game, Picross has been a Nintendo staple for more than 20 years. There have even been Pokémon and The Legend of Zelda: Twilight Princess editions of the game.

Picross puzzles are number problems that take place on a grid, but despite frequent comparisons, they're nothing like a Sudoku. Each row and column in the puzzle has a number or set of numbers assigned to it, which designate groups of blocks that need to be filled. 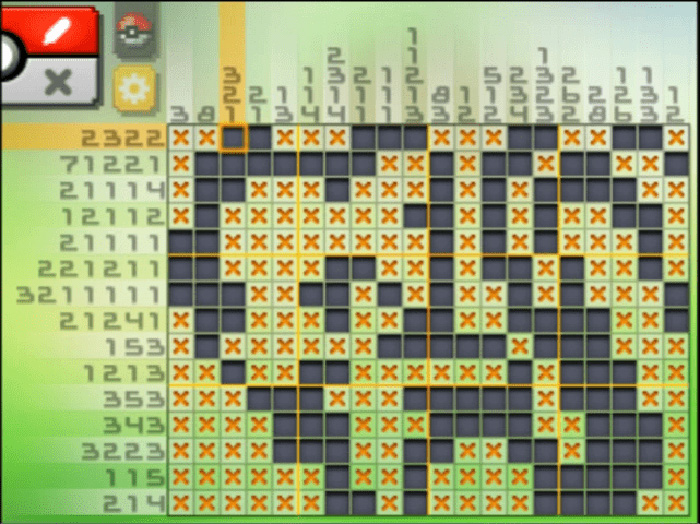 This may sound confusing—and not that interesting—but once you get your hands on the game, it's totally intuitive and ridiculously hard to put down. With the end of each puzzle, you'll feel compelled to do just one more, and if the incentive of a job well done isn't enough, the blocks in each puzzle also create a surprise image once completed. 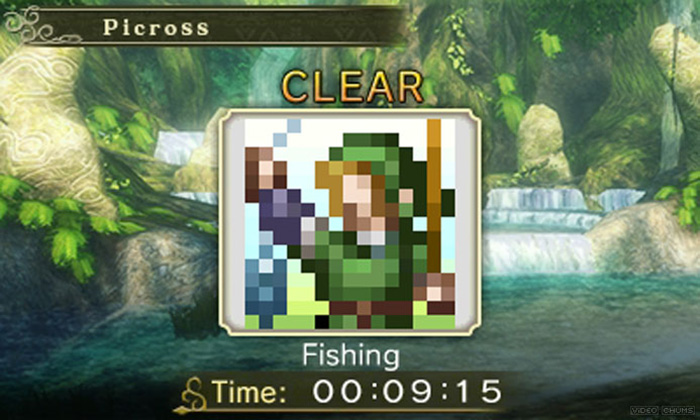 Picross S on the Nintendo Switch will have 300 different puzzles to solve, and we're excited to get our hands on every one. Of course, the new feature we're really excited about is the two-player mode, which we're guessing will utilize the Joy-Con controllers to make it easy to play with a friend or family member at home.

According to Picross's official website, you'll be able to play either cooperatively or competitively in this mode. We've never seen competitive Picross before, but it might be the ultimate party game.

If you like your Pokémon games to be more action-packed, click HERE to read our review of Pokkén Tournament DX.