These Are the Signs Most (and Least) Compatible With Pisces

When it comes to dating, innate compatibility isn't the only thing that can make a relationship work—but it certainly helps.

While you can never truly know how compatible you are with someone until you really get to know each other, knowing whether your zodiac signs are in harmony can give you some valuable clues. Keep reading to find out which zodiac signs are a natural fit for Pisces, and which ones aren't such a match. And remember that incompatibility doesn't mean you're doomed—just that it'll take some effort from both sides to make it work.

Pisces and Cancer are both water signs, and their connection is likely to be incredibly romantic and based on a strong emotional bond. Their intuitive senses and strong empathy will put them on the same page with each other almost immediately. They're both governed by their feelings, and will never judge each other for feeling strongly about something, no matter how insignificant. Even when they disagree, they share mutual respect and understanding. It may take a while for Cancer to adapt to the unorthodox ways in which Pisces expresses themself—and Pisces might think Cancer is a bit too traditional at times—but that's not enough to shake their commitment. 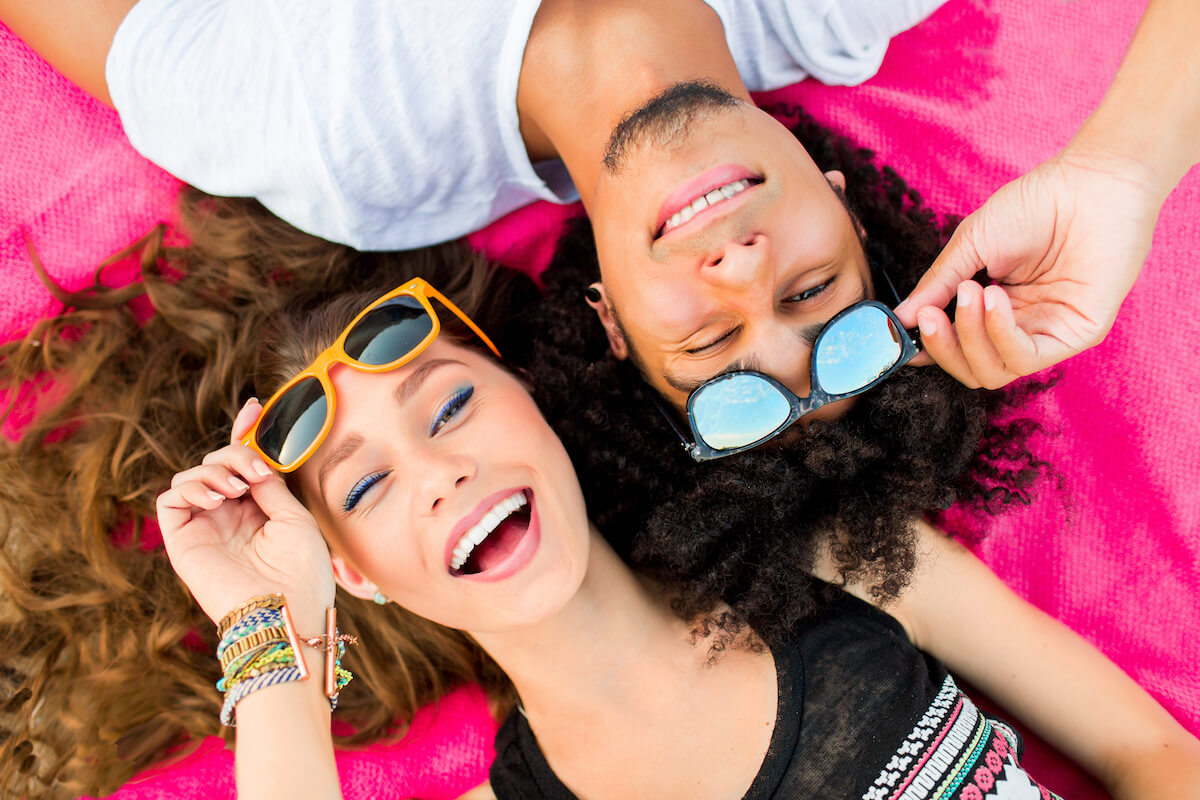 Opposites attract when it comes to the connection between Pisces and Virgo, and when the two come together, it's all about finding a personal balance that neither have ever experienced. Practical Virgo will help dreamy Pisces get back to earth, grounding them firmly in reality, while Pisces can help Virgo finally get in touch with the emotions that have been so elusive to them. When it comes to working together and planning for the future, Pisces always has their eye on the big picture, while Virgo knows how to expertly hammer down the details. It's the perfect meeting of heart and mind, and as long as both are willing to make compromises and meet in the middle, it's going to be a fruitful meeting.

Pisces and Scorpio are another watery match with an instant attraction. Both of these sides lead with their heart first, but there's an intensity to Scorpio's darker emotions that are balanced out by Pisces' more optimistic and dreamy approach to their feelings. Where Pisces is sensitive, Scorpio is passionate and fierce. At first, both can be put off by those qualities in each other, and this can be a blocker for them in terms of forming a romance, but if they can get past that, but they can learn a lot from the other's presence in their life, and both will learn to look at their emotions in a healthier way as a result. 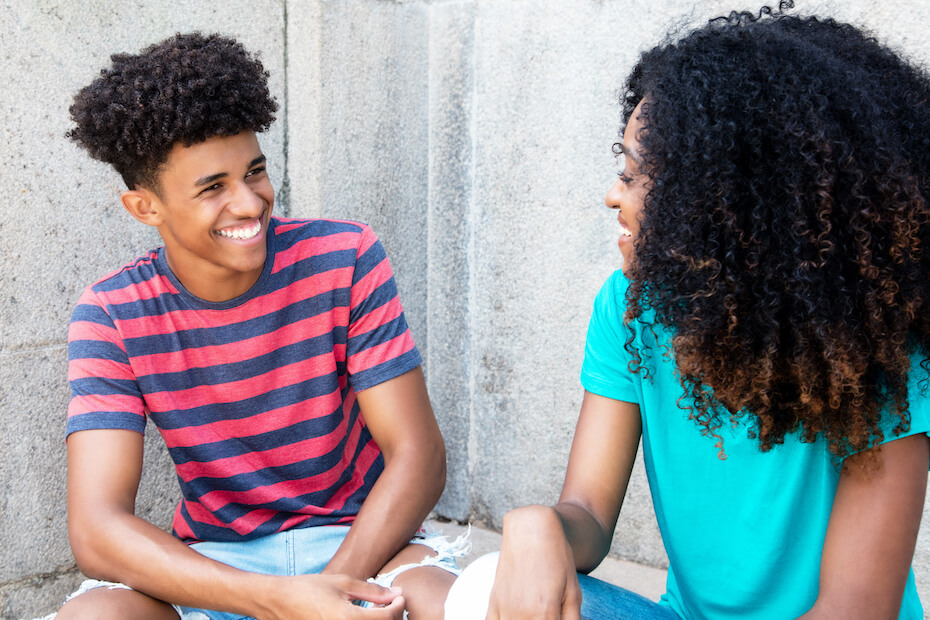 Pisces and Gemini relationships are rare because these two signs can tell from a distance that they have little in common. It's rare they see eye-to-eye on much of anything, and the two see the things that matter most to them—their friendships and relationships—in completely different lights. At least in the beginning, Gemini is looking for a casual relationship, while Pisces isn't interested in anything but a real commitment. Gemini feels most at home when they have many acquaintances, and they spread themselves thin socially, while Pisces enjoys one-on-one time with the people they care about most. If anything brings these two signs together, it'll be their creativity and sense of fun, but it'll have to be a lot of fun to make the union successful.

Beyond their shared sensitivity, Libra and Pisces don't share too many commonalities. Libras like steadiness and stability in their lives, whereas Pisces can be all over the place with their wants and needs because of their ever-changing emotions. At the same time, Libra's need for balance can make them appear wishy-washy to Pisces, who, despite their passiveness has a powerful intuition that leads them to making snap judgments that can be difficult to change. Though they're not natural matches, both signs do tend to put others before themselves, and if the relationship matters to both of them, they have the potential to put aside their strong differences to make things work. 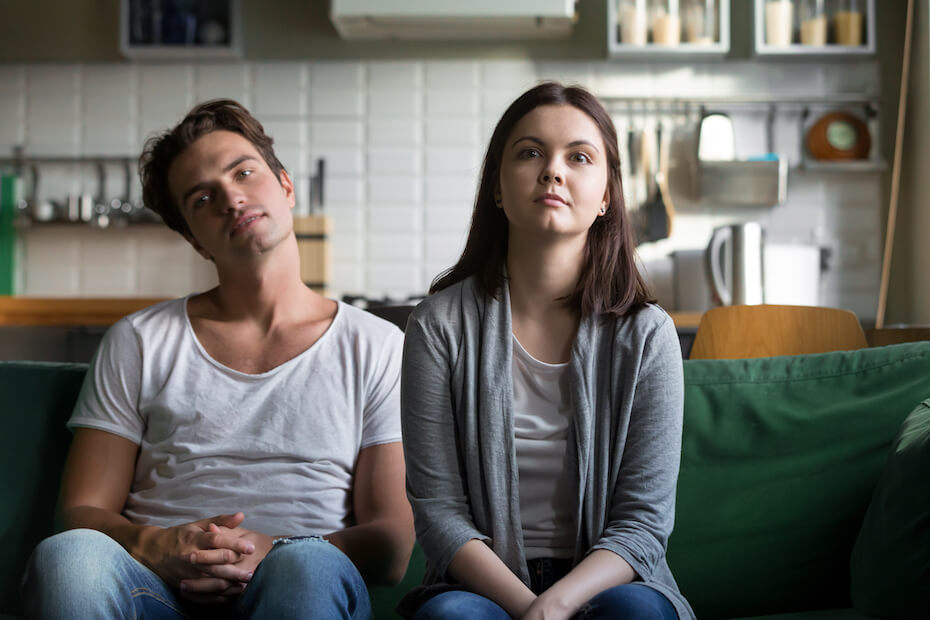 Pisces and Sagittarius often make better friends than partners. Both are naturally creative and optimistic, but their vastly different approaches to creativity and optimism may make it tough for this pair to find happiness. While Sagittarius is a sign of action, Pisces can be very passive. Sag wants Pisces to prove themself and make some kind of big, passionate move, but Pisces is content to take things day by day and let whatever happens happen. Sagittarius wants to get out, while Pisces is a daydreamy homebody. While there's tons of potential for laughter between these water and fire signs, that might not be enough to keep the couple together.

Are you here to find out if you and your Pisces crush were made to be? Click HERE for a list of the things you need to understand about your crush.