Only a Pisces Will Enjoy These TV Shows on Netflix

Deciding what to watch on Netflix is never easy.

With so many choices, you could spend hours scrolling through the endless list of comedies, dramas and documentaries only to watch the exact same thing you always do.

For all of you Pisces out there who suffer from this annoying problem, we're here to offer up some suggestions.

A mix of fantasy dramas and musical comedies, you'll thoroughly enjoy every show on this list. The only question is, which show will you watch first?

A hilarious take on what happens after we die, NBC's The Good Place is full of light-hearted humor that only a Pisces will appreciate. You'll find yourself falling in love with every single character for vastly different reasons, while also questioning whether or not you'd make it to the good place. 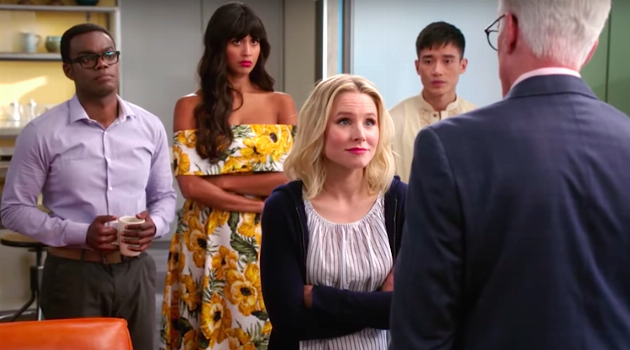 You're a hopeless romantic, Pisces. There's nothing you wouldn't do for the love of your live, which is why you'll identify with the show's eccentric main character, Rebecca Bunch. And as a lover of music, you'll truly appreciate the zany musical numbers sprinkled throughout each episode. 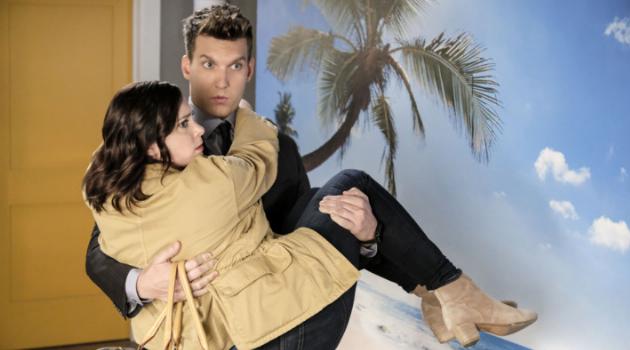 After medical student Olivia Moore suffers an unfortunate accident, she must deal with her life as a zombie. Talk about a tough break. You'll enjoy this show because it's a mix of fantasy and reality, as it focuses on zombie-human relationships. 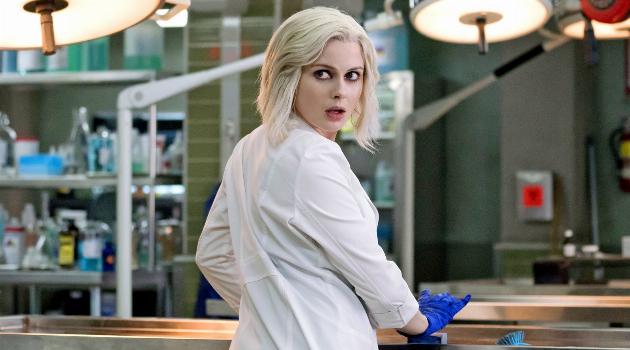 MTV's The Shannara Chronicles is a highly underrated show based on The Sword of Shannara book series. Another fantasy-based piece, it's right up your alley. You'll experience a world like no other as you follow a group of heroes on their quest to stop a demon from destroying the universe. Fasten your seat belts, it's going to be a bumpy ride. 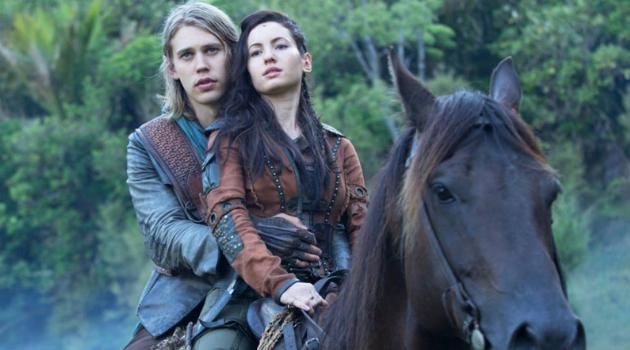 (The Shannara Chronicles via MTV)

Glee is a true classic. From the musical numbers to the drama, this show gets everything right. Once you start this series, we bet you'll download its soundtrack and only listen to these show tunes from there on out. 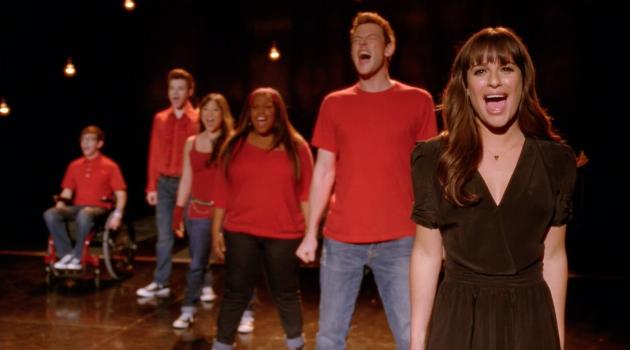 After arriving at an elite boarding school, two rival groups must band together to stop an evil plot. While you're a pretty intuitive sign, this series will keep you on your toes. You won't know what's going on until the very end. 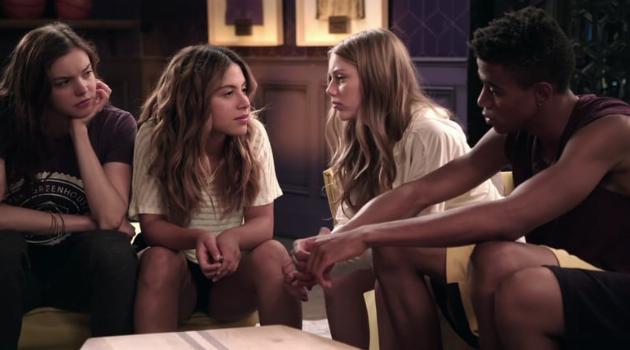 Once Upon a Time

Once Upon a Time takes your beloved fairytale characters and blends them into the real world. The classic stories you know and love get a new telling in this series. You'll laugh, cry and feel every emotion you could ever possibly experience while watching this show. 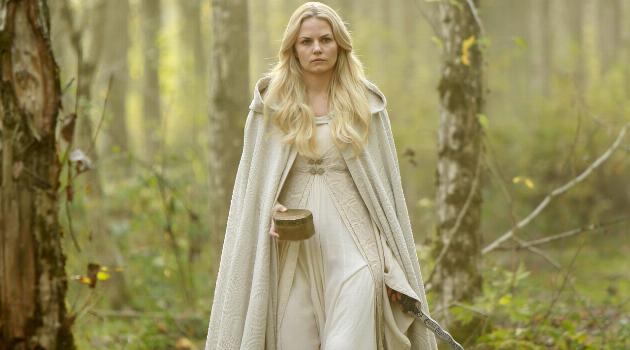 (Once Upon a Time via ABC)

If you really are a Pisces, then you'll find THESE truths about your zodiac sign totally relatable.