9 Things You Should NEVER Say to a Pisces

If there's one thing for sure about Pisces individuals, they are a wee bit on the sensitive side.

That being said, there are some things you just can and cannot say around this sweet little zodiac sign.

If you are a Pisces, you'll totally understand why you shouldn't say the below things to one of your kind. If you have a bestie or relative who's a Pisces… take notes.

Let's start with the basics here. Under no circumstances should you ever tell a Pisces girl that she is too sensitive or feeling too much. As a water sign, Pisces are characterized by extreme empathy and emotional capacity. Telling a Pisces not to feel a certain way is like telling someone not to breathe! A major no-no.

Pisces people can't help that they are not super direct and hate conflict. So give them a break, and never ever point out their passive-aggressive behavior. That will make them even more upset.

A compassionate and caring sign like Pisces has a special place in their heart for cute and cuddly animals. If you ever declare you don't share the same sentiments about animals, prepare yourself for some eyerolls and intense glares. 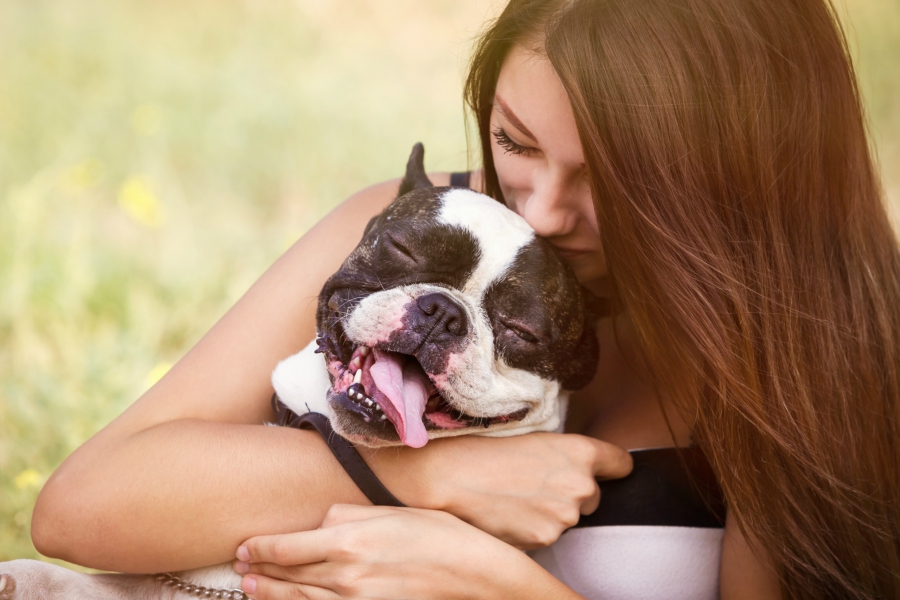 This sign's biggest weakness is fearing the unknown—sad, but true. By telling a Pisces to stop worrying, you'll only aggravate them further and make them self-conscious. Be understanding. ????

These are five dreaded words for a Pisces, considering they are ultra compassionate and the definition of selfless. Telling this sign that you don't want their help can deeply hurt their feelings.

Music is life for this water sign. If you don't like or want music around you, say buh-bye to your Pisces friends! 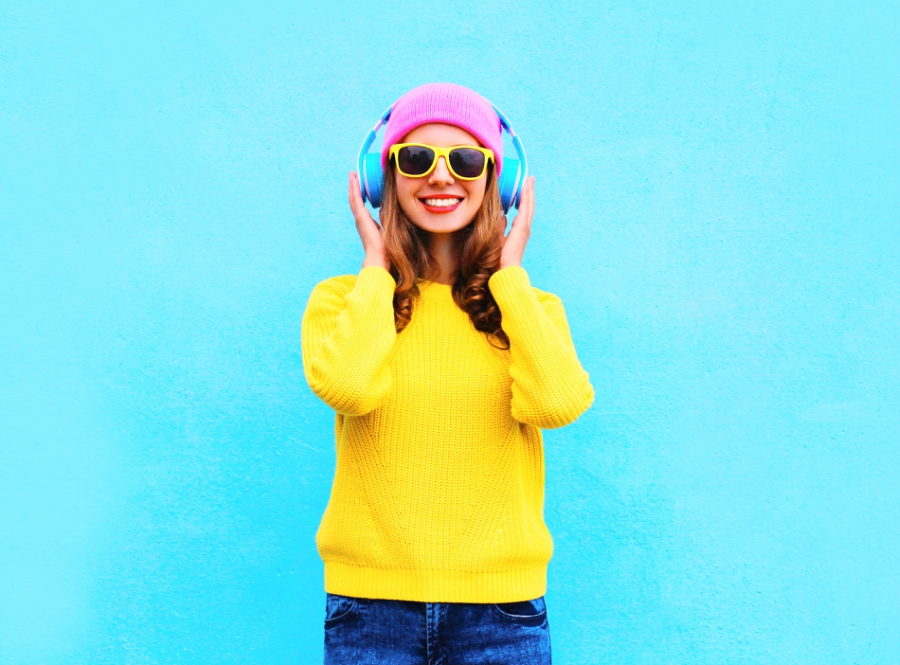 7."So and So's Outfit Is Totally Odd"

If there's one thing for sure about individuals with this sign, they don't have a bad bone in their body. They hate bullies, cliques and any negative chatter. If you have something not so nice to say, probably don't go gabbing to your Pisces bestie.

This sign is both wise and intuitive and they'll always reach for the stars. Never tell them they can't do something, they will definitely prove you wrong.

Pisces are totally romantic and love love. Don't reveal to them you don't think true love exists unless you want to make it on their bad side (not that they have one…). 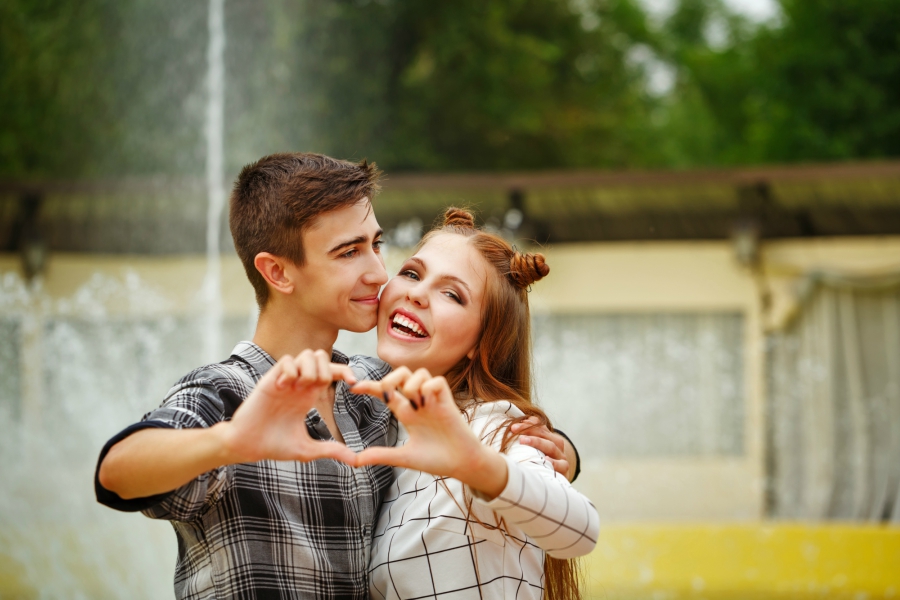 If you are a Pisces yourself, click HERE and prepare to relate to some of these truths on a deep level.