What Pisces NEEDS in a Successful Relationship

Romantic Pisces are often on a mission to find their better halves, and it can take a special kind of person to make them truly happy.

Pisces are emotional and often act on instinct, rather than reason, which can drive many people away and make it tough to find love. But when they find the right type of soul, they just might have everything they need to be truly happy.

Wondering if you have what it takes to match with a Pisces? Keep reading for the five things Pisces need to have in a successful relationship.

Pisces is a go-with-the-flow sign that changes its mind often and follows every creative whim that comes to them. In fact, they can get lost in thought, and sometimes seem to ignore reality and begin to daydream their lives away. It's not that their partner isn't a priority—just that their latest obsession is doing a better job at distracting them from the present moment. When this happens, patience is key with Pisces. They'll struggle if you try to snap them back down to earth too quickly. Instead, you may have to let them do their own thing and slowly grasp your significance in their lives. The more space and patience you give them, the less they'll feel like you're trying to control them, and the better they'll react. 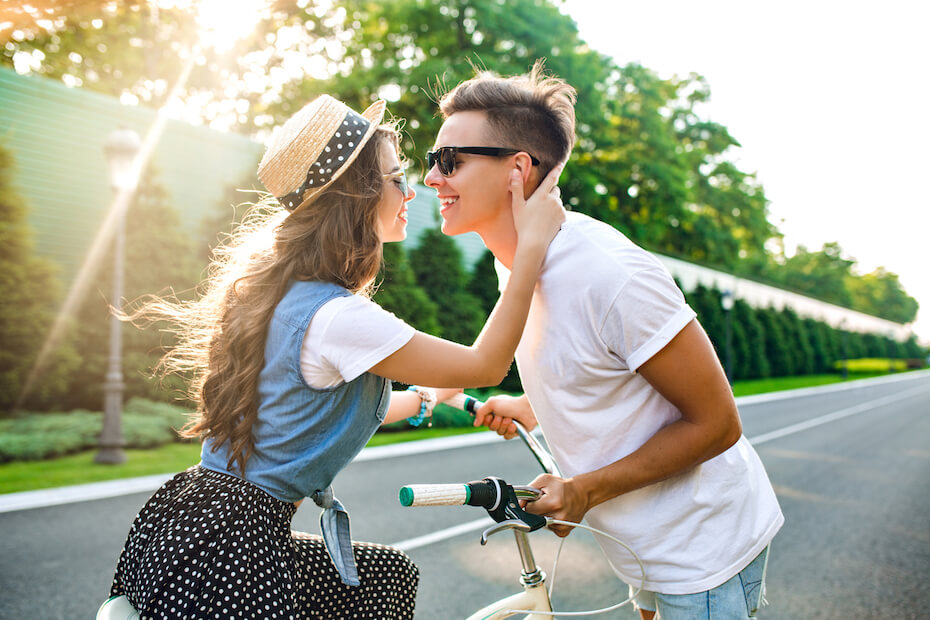 When it comes to the people closest to them, Pisces wear their hearts on their sleeves. They're an emotional sign who require someone they can share everything with, and they'll want their significant other to return the favor and share everything with them, too. When they're being quiet, they also want someone who can read their nonverbal signals and know exactly what they're feeling. If you're too closed off, they'll be able to sense it and start to feel like you're hiding something from them. They need emotional support and empathy because that's all they give to others. If you're not up for that task, it's likely they'll find someone else who is.

Pisces is the most intuitive sign of the zodiac, and if you don't at least try to trust their instincts, you're going to run into relationship problems with them. That's because when their gut tells them something, they believe in it fully, and they can become stubborn to the point that it's impossible to change their mind once they've set it. Sometimes, they may even seem a bit irrational, but unless it's regarding something actually harmful, you may want to just go with it. You might even discover that they're on to something previously unseen and that their intuition was totally on point. 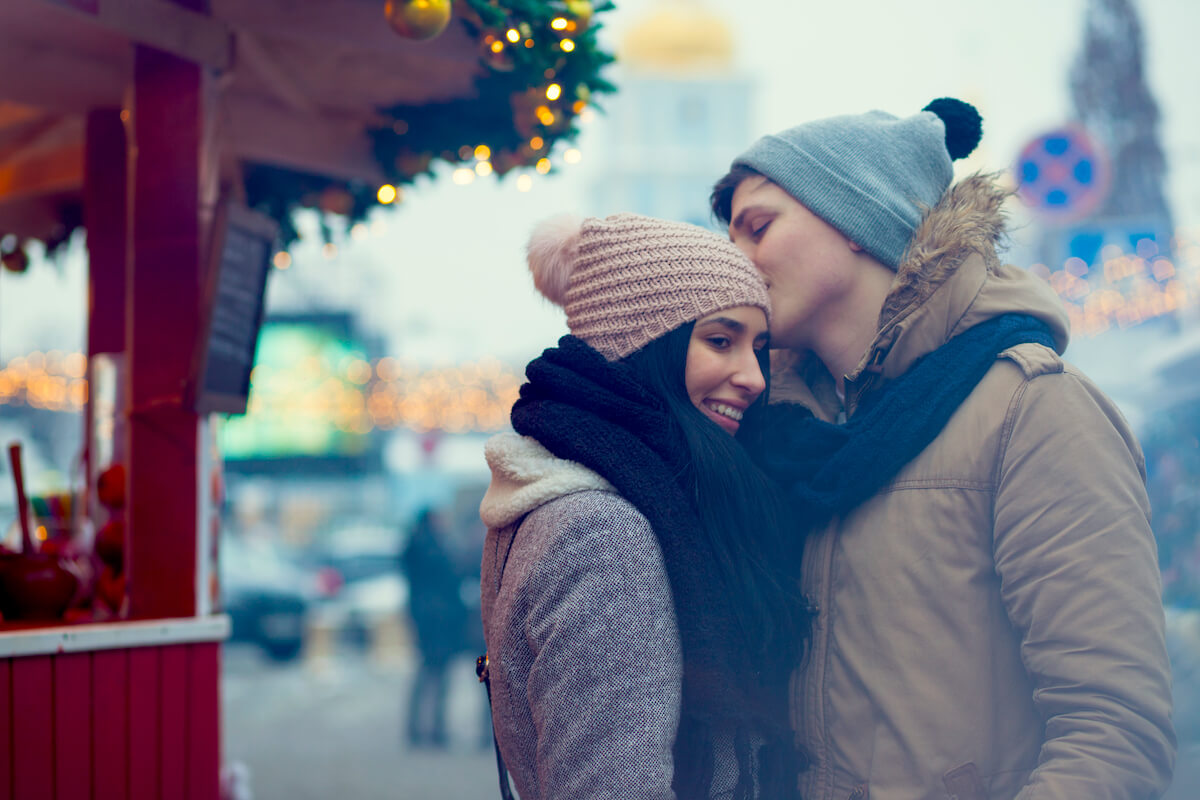 Not all, but many Pisces are looking for their soulmate in every relationship they form. They're not interested in dating unless they see serious potential, and they're hopeless romantics who are always hoping for the best. They move fast, and if you're not looking to connect that quickly in a relationship, their tendencies might scare you away. Know that it's what Pisces needs from you. They want to feel close to you and be seen with you, and for you to be their everything. If you can't find that kind of genuine connection straight away, it's unlikely that much more will come from the relationship.

Pisces is an extremely creative sign. Their minds are always swimming with new thoughts and ideas, but they have so many potential paths that it can be difficult for them to stick with any single one. When you see that spark inside of a Pisces, nourish it. The right encouragement can give them a push in the right direction to actually make something out of their ever-shifting ideas, allowing them to flourish and grow beyond themselves. When they see that you were a part of their accomplishment, they'll understand the supportive power you hold and latch on to you. 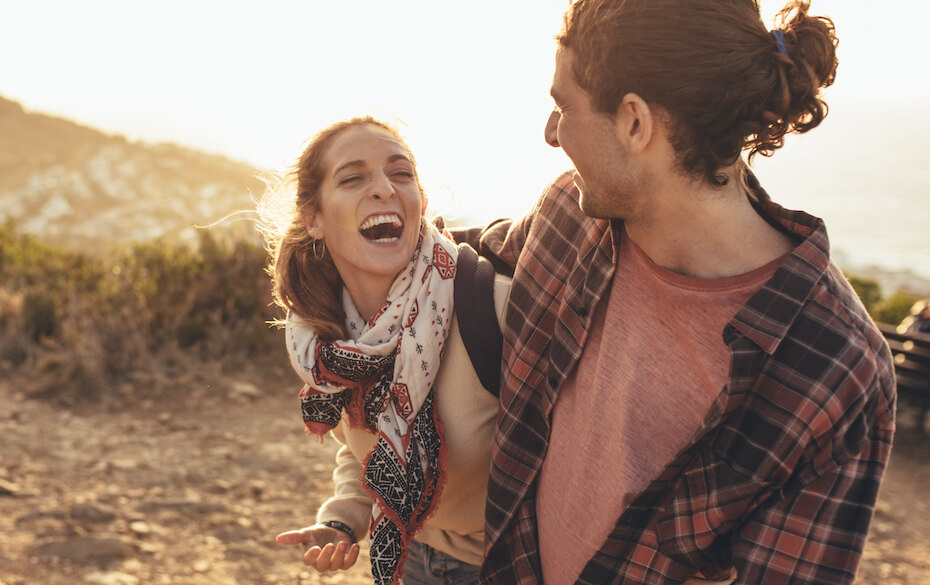