What It Means When Each Planet Goes Into Retrograde

If you're someone who breathes a sigh of relief every time Mercury exits retrograde, you should probably know that Mercury isn't the only planet to worry about.

In fact, all the planets in our solar system that can be seen from earth go into retrograde. If you believe in their astrological impact, you should be aware of the influence each planet's retrograde has on our lives. Keep reading to find out more.

What Is Retrograde, Anyway?

When we say a planet is in retrograde, we're referring to its "apparent retrograde motion." All this means is that from the point of view of us humans on earth, the motion of the planet appears to change direction in the sky. It's not actually changing anything, and its orbit is continuing in the exact same way, but since we are also moving, it simply looks like it is.

Many people who believe in astrology also believe that a planet's dominant energy goes dormant when it's in retrograde. This means that the aspects of life controlled by those planets can get a bit out of whack during retrograde—and it's why you'll often hear people blame planets in retrograde for the things going wrong in their lives.

According to astrology, the planet Mercury governs all aspects of communication. This covers everything from making verbal connections with people to education to sales and technology, which is why so many people feel such a strong impact when the planet is in retrograde and all those things go haywire. You might have a tough time expressing yourself, or listening to others, or agreements might fall through. You might lose your homework, or run into technical issues, since computer code is one form of communication. During this time, it's wise to pay extra attention to any areas of your life that are an exchange between two or more people—and it might also be wise not to rely on your phone for absolutely everything, too. 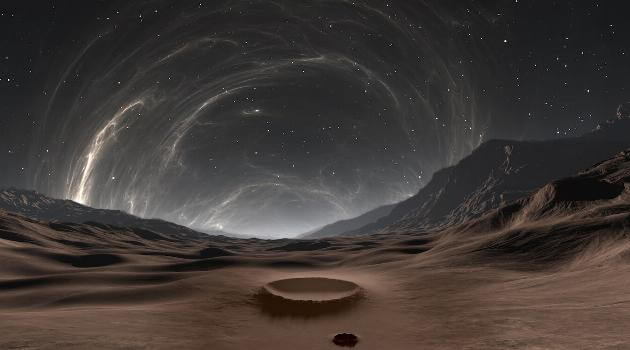 Venus rules all things related to love and beauty, as well as material belongings, so when it goes into retrograde. You may find that your relationship is more work than usual. Conflicts you've already resolved might rear their ugly heads, and your feelings for someone might not be as strong as they are during the rest of the year. This time might force you to confront the issue so that you can work through it together—or realize it was never meant to be. This time might also make you feel inclined to spend money you don't have, or buy something you might regret later. It's also not a great time to change your look. Lucky for you, Venus spends the least time in retrograde of all the planets. 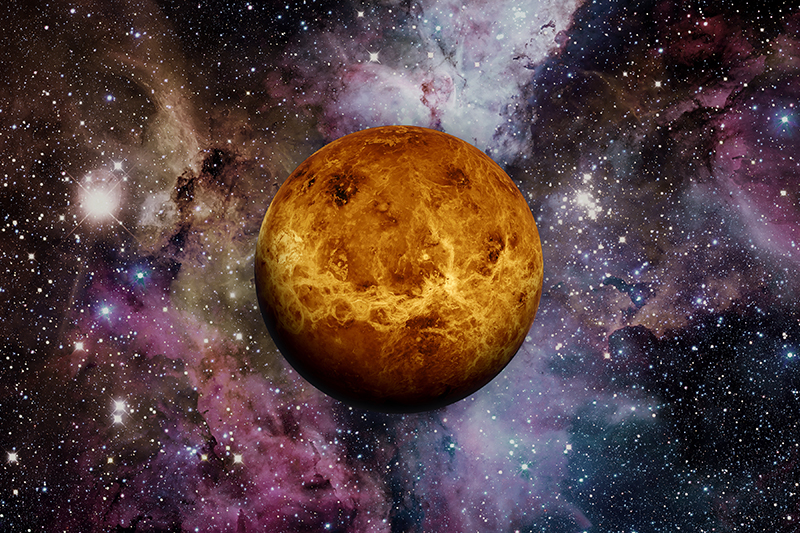 Mars controls assertiveness, determination and action, as well as romance and passion, and its influence is widely felt when the planet goes into retrograde. You might be lacking energy for your relationship and not feel very driven to start new projects, or even work out. During this period, you may see something you want, but feel listless and have no real ambition to actually pursue it. If you're faced with a major decision, it would be wise to wait until retrograde passes so you can address it with the full focus the choice deserves. We're just happy it's the most infrequent retrograde. 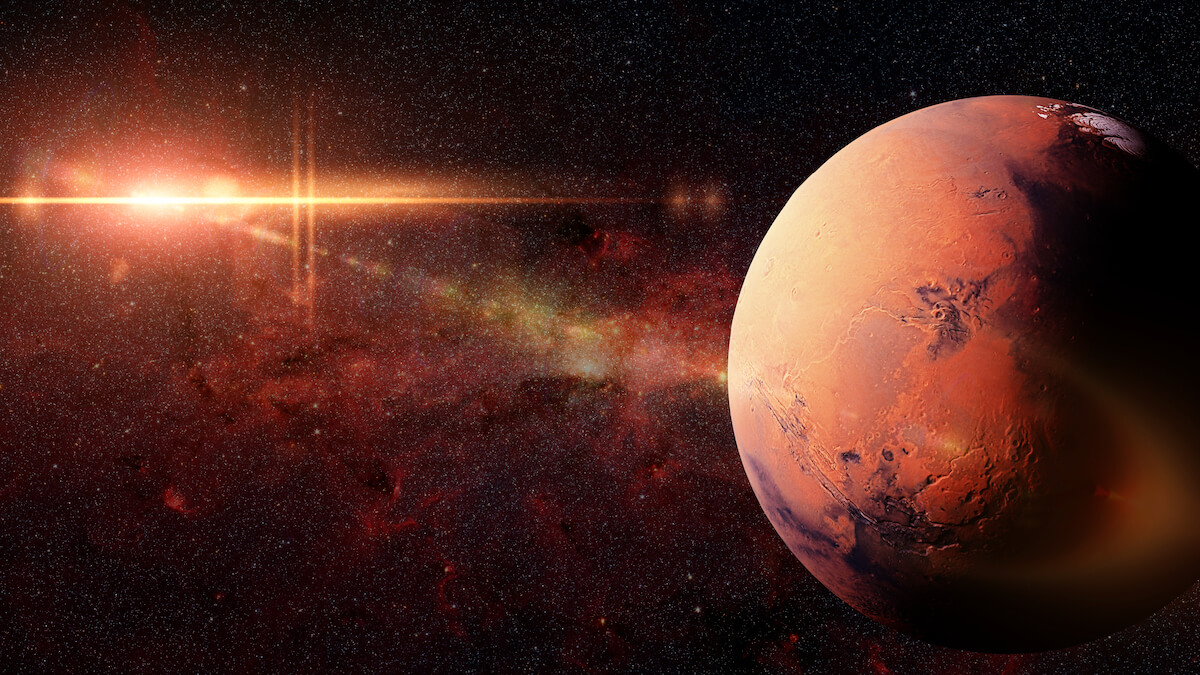 The planet Jupiter is said to have power over luck and opportunity, as well as wisdom and expansion, and though its retrograde is long-lasting, it typically causes less turmoil than the planets we've already listed. The fortuitous gifts associated with the planet become less abundant in retrograde, forcing us to look inward and learn to really value what we have. More than the other retrogrades, it's about resourcefulness, understanding what's important and taking the time to reevaluate your priorities. This process is also slow and steady, so you won't feel like the rug is being yanked from under you. 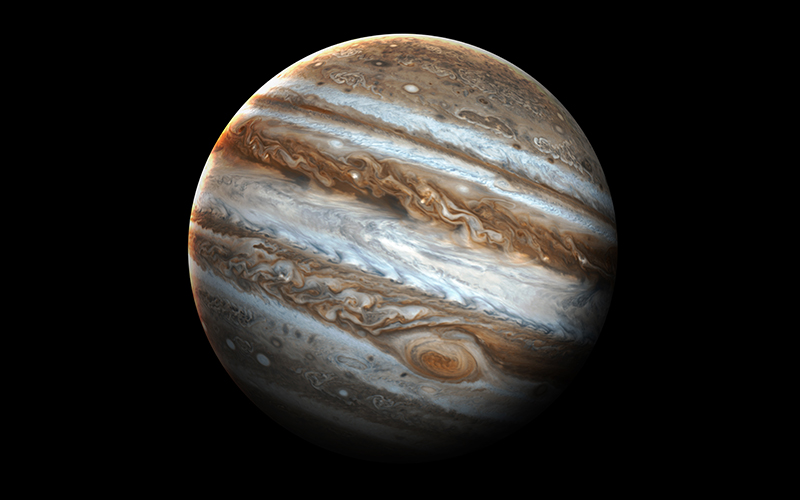 Duration: Four and a half months

Saturn is known as the planet of boundaries, responsibility and karmic balance, and when it goes intro retrograde, that sense of equilibrium tends to get thrown off kilter. During this time, it's as if the effects of karma are enhanced, with all of the good acts you've done coming together to reward you, and all the bad things you've done coming back to bite you and saddle you with negative consequences. Look at what you receive during this time to really understand the rules you live by. If you find your life's structures falling apart, it's the perfect opportunity to rebuild them better and stronger than they were before. 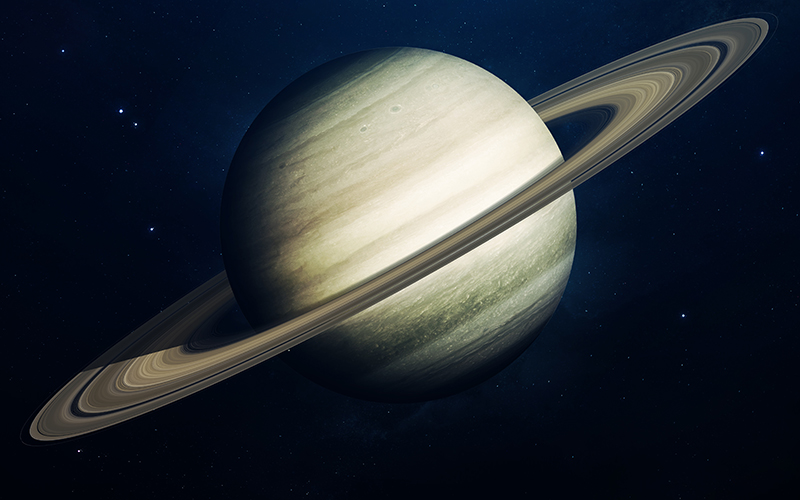 Uranus rules innovation, progress and spirituality, which can all falter a bit when the planet goes into retrograde. You might feel less creative and struggle to find meaning in your current relationships and routines, making you feel out of sorts and leaving you in a fog. The things that are consistent in your life might stop feeling inconsistent, and your usual sources of inspiration won't be doing it for you, but that's okay. This makes Uranus in retrograde the perfect time to try new things, meet new people and otherwise expand your horizons. When your sense of creativity returns, you'll have a broader understanding of yourself. 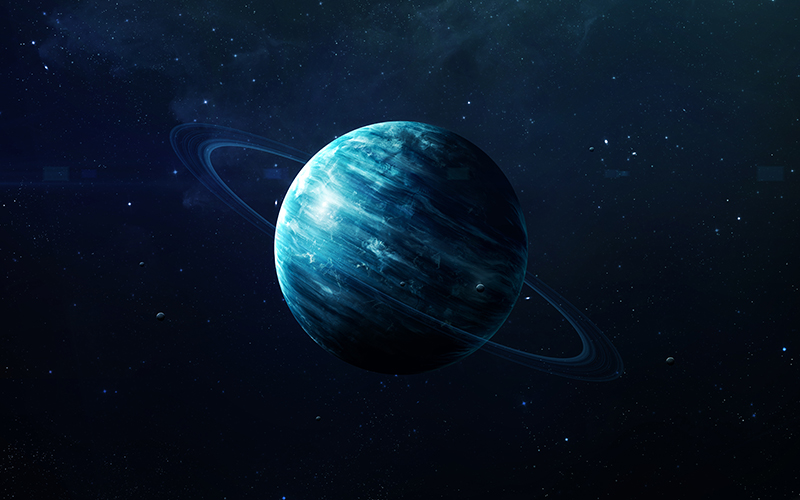 Neptune is the planet of dreams, inspiration and psychic power, making Neptune retrograde the ultimate astrological reality check. If you're a dreamer, you're going to be confronted with reality in a big way that might come as a shock to you. This retrograde escalates your issues, like relationship conflicts and the truths you've been avoiding, and forces you to deal with them. As scary as this might sound, it's actually a very good thing. 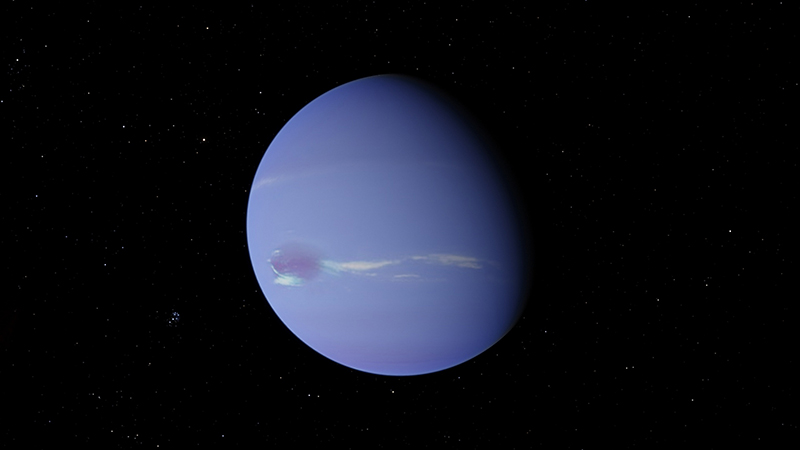 To learn more about the planets and their powers, click HERE to find out more about each zodiac sign's ruling planet, and what it might reveal about you.