9 Interesting Facts You Might Not Know About the WNBA ????

In honor of the occasion, we're celebrating with some lesser-known facts about the stellar women's professional basketball league.

Scroll below and see how many of these nine fast, fun facts you did or didn't know. 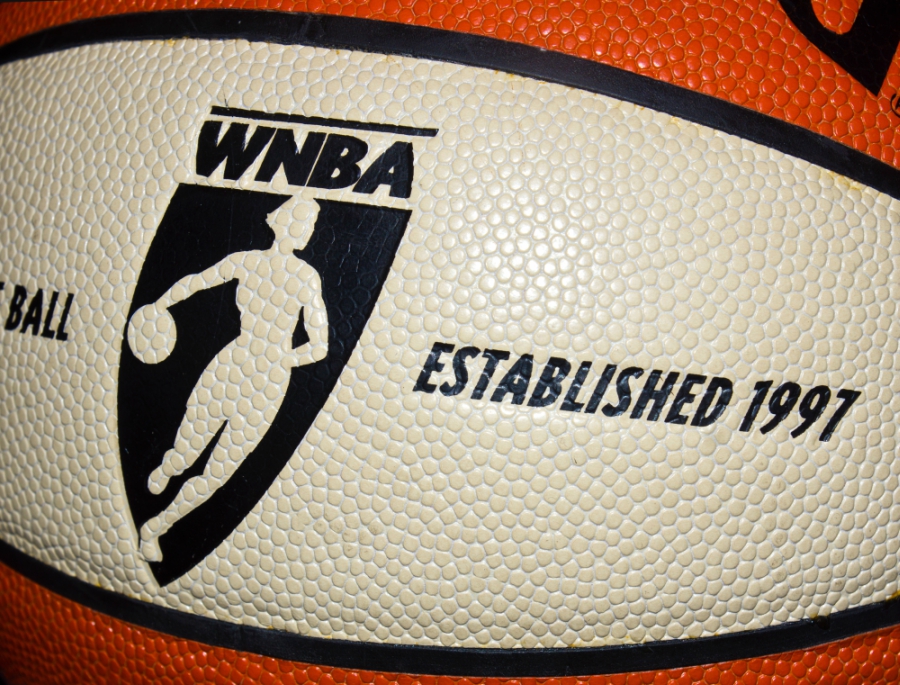 1. Sheryl Swoopes became the first-ever player to be signed by the WNBA during the 1997 inaugural season. She was signed to the Houston Comets.

2. Sheryl was also the first WNBA player to have a shoe named after her, Nike's Air Swoopes. Nbd.

5. In its first season, the WNBA attracted more than one million fans. That's a big fanbase!

7. Betcha didn't know a regulation WNBA ball is 28.5 inches in circumference—that's only one inch smaller than an NBA ball. ????

8. The first MVP in the WNBA was Cynthia Cooper, the guard for the Houston Comets in 1997.

Down for more b-ball fun facts? You'll have to read THESE 12 interesting tidbits about 2016's U.S. Women's Olympic Basketball Team.