Wanna Catch 'Em All? Here Are the Pokémon You Need to Stock Up On NOW

If you've just gotten back into Pokémon Go thanks to the new generation 2 update, you've got some collecting to do.

If you're serious about the game, in addition to all of the first generation Pokémon that suddenly have evolutions in the app thanks to the update, you're going to want to start catching Pokémon with future evolutions, too. Here's a handy list of the Pokémon you should start stocking up on now if you want to complete your Pokédex and catch 'em all. 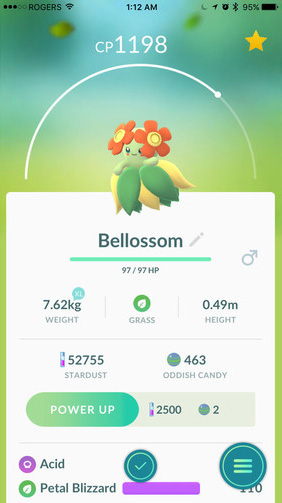 Some new Pokémon can be obtained by evolving Pokémon you've been collecting since day one of Pokémon Go. If you have a bunch of these candies already, you're in luck! 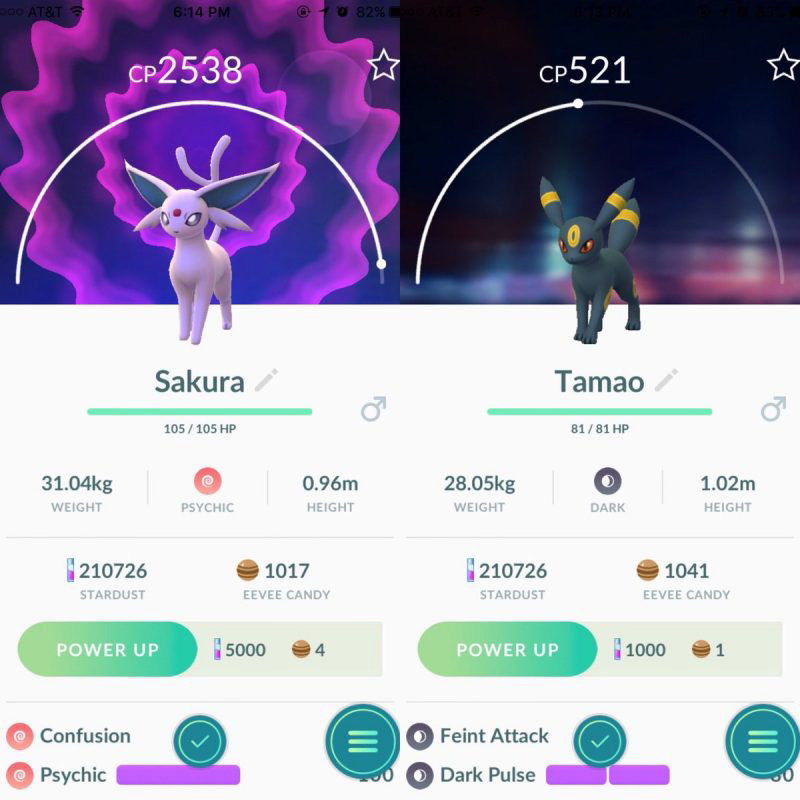 So it took a while for Pokémon Go to release the 2nd generation of monsters, and we can imagine it'll be a whole lot longer before generation 4 comes out. But, if you're in this for the long haul, you're going to want to start nabbing these monsters now.

If you're really planning ahead, you can start making sure you have a surplus of Eevee candies to get your hands on the coveted fairy-type Sylveon. 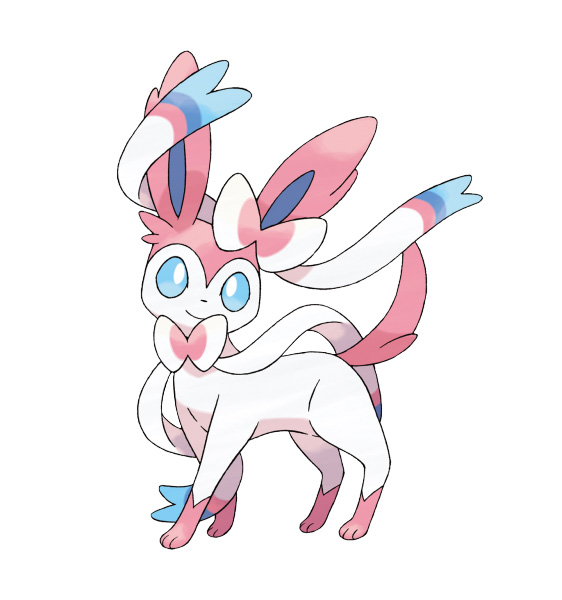 There's no promise right now that Pokémon Go will ever see Sun and Moon's Alola variations, but it doesn't hurt to plan ahead. 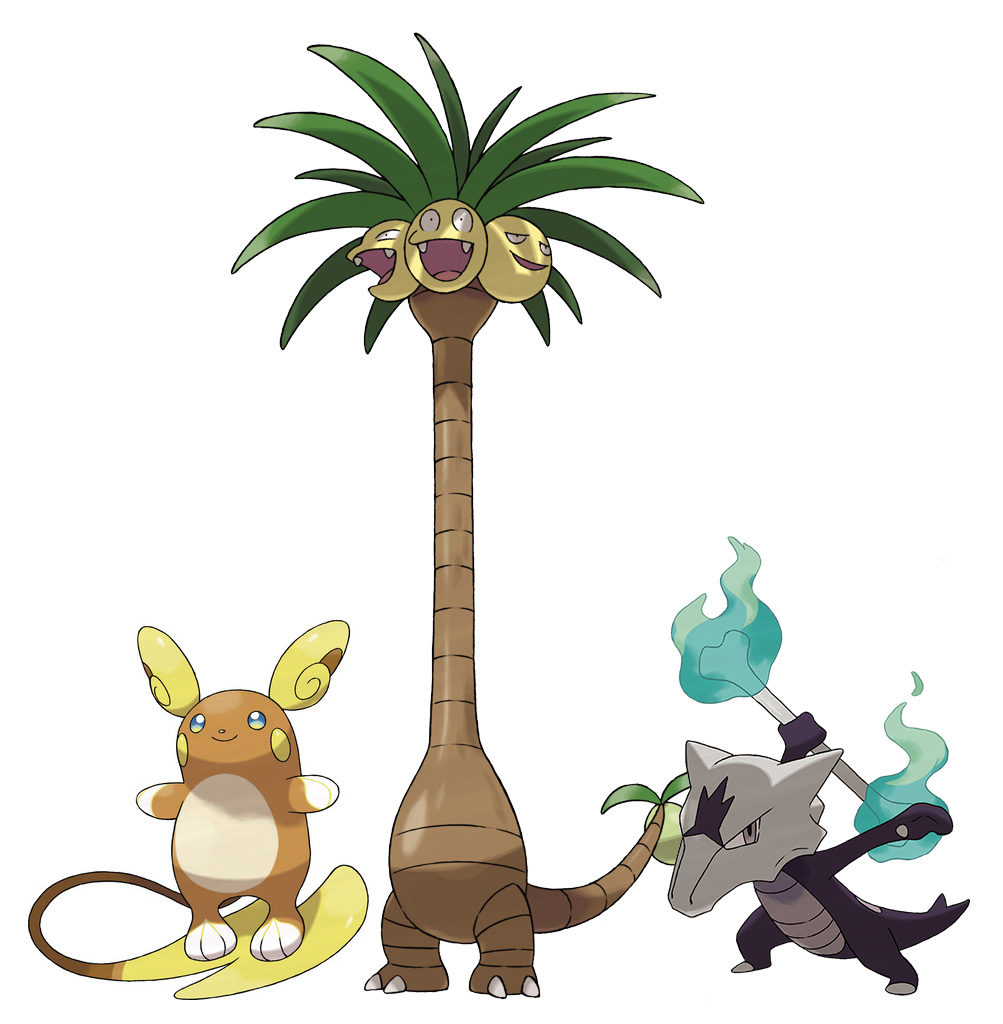 Now that you've got your catch list updated, click HERE to see how well you know your pink Pokémon!