If you're anything like me, you haven't been playing Pokémon Go quite as often as you did when it first came out a little over a year ago—and that's okay.

But it looks like another big change is in the works that will have me flocking back to the game. According to Forbes, the game's latest update added the data for 135 more Pokémon, each from its third generation of monsters.

This is awesome news for players who've been finding it harder and harder to catch new creatures once the Gen 2 Pokémon settled in. 135 more means a lot more variety and a chance to actually feel productive when you boot up the app.

Gen 3, which included the Pokémon Ruby, Sapphire and Emerald games, had some truly great Pokémon that I'm excited to see. The starters Treecko, Torchic and Mudkip are all extremely cute, with impressive evolutions. Series favorites, including Gardevoir, Metagross and Milotic will also be showing up. And to be honest, it'll be exhilarating to see even the weakest, most common new Pokémon at first, since they'll feel brand new. Plus, it'll finally give me a chance to utilize all the Poké Balls I've been hoarding. 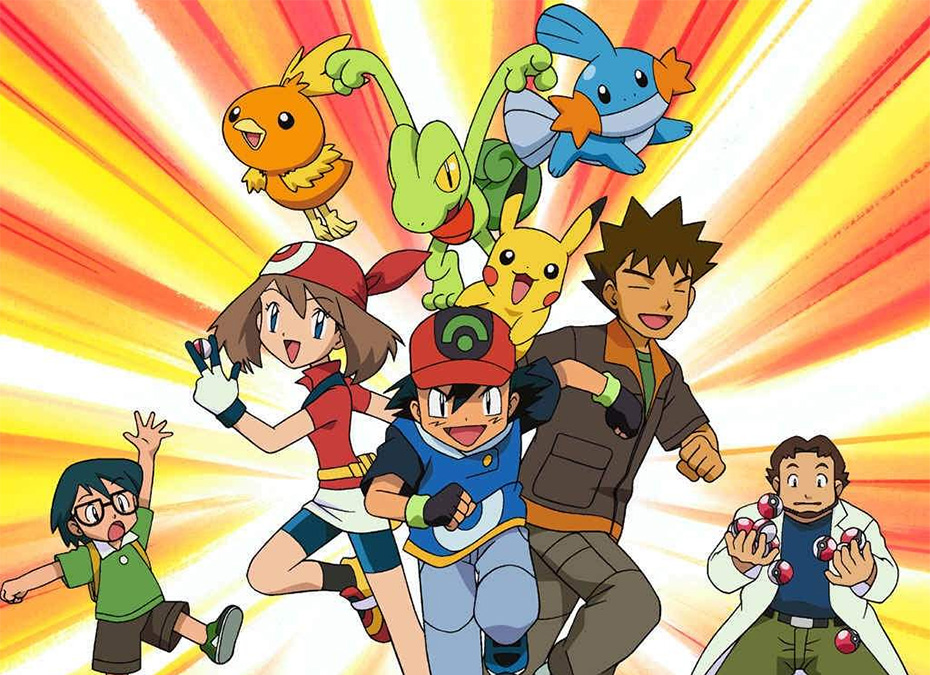 Recently, the addition of raids to Pokémon Go has added a fun new dimension to the game, but if you can't find other players to join in with you, it's easy to get overpowered by the boss Pokémon that take over each gym. This is especially true for the newly introduced legendary Pokémon. As much as I'd love an Articuno, I'll never be able to wrangle one alone.

I'm hoping that once these new creatures are introduced, we might also see Gen 3's weather trio of Kyogre, Groudon and Rayquaza join raids before long. If not, I'm sure the rest of the non-legendary Pokémon will keep me busy for a while.

Want to be the first to evolve your Pokémon into brand new creatures with the next generations? Click HERE to find out which Pokémon you should stock up on now.