Pokémon Go has taken over, and so has a lot of misinformation about the app.

If you don't want to fall for any Pokémyths, this list of fake hacks and bad intel will be your guide. 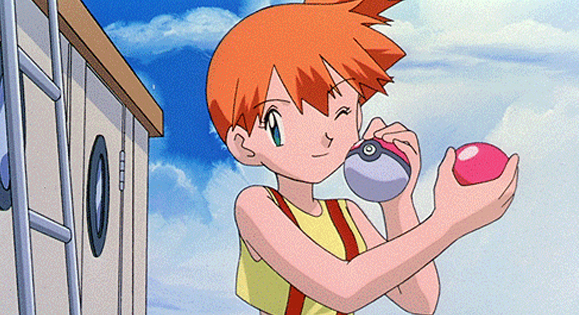 Myth No. 1: If your Pokéball misses its target, tap on it to bring it back to your inventory.

We wish this were true, but after countless hours of trying to retrieve Pokéballs, we haven't had any luck with this "hack," and others are reporting the same thing.

Myth No. 2: Walk into rustling leaves on your map and a Pokémon will appear without fail.

While swirling leaves are a good indicator that Pokémon are nearby, it's not a sure thing. It's possible to walk into a field that's full of leaves without triggering any appearances.

Myth No. 3: You can hatch Pokémon Eggs by tying them to a ceiling fan or turntable. 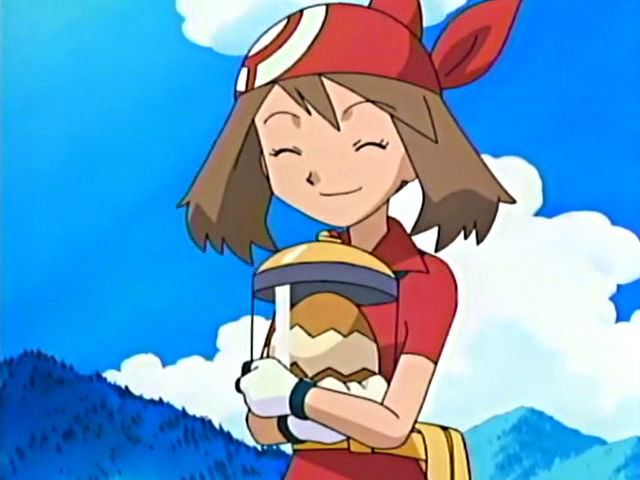 Pokémon Eggs calculate the distance you've "walked" based on a combination of GPS location tracking and a pedometer reading, so spinning your phone in a relatively small circle won't do you any good.

If you can't bear to walk 10 km to hatch your Egg, ride a bicycle at under 12 mph to add to your walking distance, and don't you dare look at your phone while you bike!

Myth No. 4: You can predict who Eevee will evolve into based on its attacks. 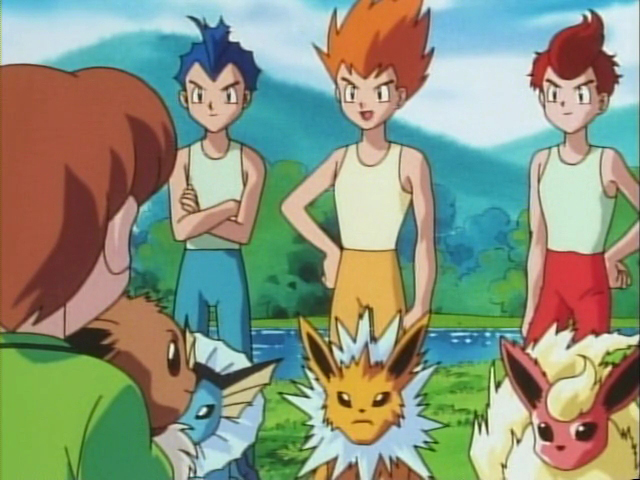 Nope. Rumor has it that an Eevee with Swift will become Jolteon, Dig is associated with Flareon and Body Slam will make an Eevee evolve into Vaporeon, but Pokémon Go users are documenting that this is false.

Others have claimed that proximity to claimed gyms will evolve Eevee into Flareon for Team Valor, Vaporeon for Team Mystic and Jolteon for Team Instinct. Again, there isn't any proof that this is accurate.

Myth No. 5: This chart outlines the rarity of various creatures in Pokémon Go.

While it's a nice visual, this chart won't actually help you determine the rarity of Pokémon and seems to be based on just one Pokémon Go player's experience. Plus, only 73 of the original 150 Pokémon are accounted for!

We'd all love to catch a Mew by chance, but so far, players have fibbed about catching legendaries to make headlines.

By looking at the game's source code, some fans have uncovered a list of yet-unreleased Pokémon Go monsters, including Ditto, the three legendary birds and of course Mew and Mewtwo.

Myth No. 7: You need to get to a Pokémon quickly, before someone else shows up and steals it from you.

We are all in this together, and there's no such thing as stealing a Pokémon in Pokémon Go.  If you're seeing a Pokémon on your map, everyone else in the area can see it, too.

Play with a friend or in a group, and if you all play your cards right, every one of you can catch that Pokémon. 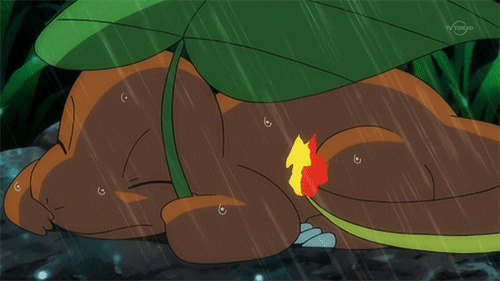 Different Pokémon will appear based on the terrain around you. You'll see more water Pokémon by the ocean, grass Pokémon at the park and so on. But, for now at least, weather can't affect a Pokémon's chance of spawning.

After all, we're pretty sure the creators of Pokémon Go don't want to encourage us to play in lightning storms to increase our chances of catching a Pikachu.

Myth No. 9: Downloading local Google Maps info can help you save battery life and data.

This tip sounds legit, but according to one Google engineer, it just doesn't work.

Last but not least, we are thrilled to see that this myth has been debunked, because no one likes running out of data and facing the wrath of your parents before the month is through.

According to the Wall Street Journal, Pokémon Go uses an average of only 10 megabytes of data every hour. If you watched hi-res videos on your phone for an hour, you'd use about 35 times that much. Not bad!

Can't get enough of Pokémon Go? Click HERE to read about everything that happened during one writer's first week of catching Pokémon IRL.