Here's the New Pokémon From Pokémon Legends: Arceus You Are, Based on Your Zodiac Sign

The wait is finally over—Pokémon Legends: Arceus is out today, Jan. 28, on the Nintendo Switch.

The new game takes players back in time to the Hisui region (way before it became the Sinnoh region) in the series' first open-world game, and the results are something epic. Of course, one of the most exciting new aspects of any new Pokémon game is the new creatures themselves, and this game has plenty. Curious to find out which new Hisui Pokémon you are? Just scroll to your zodiac sign below to find out—but if you want to be surprised, stop reading now, because there are spoilers ahead!

Like Aries, Growlithe has always been a feisty fire-type, but the new Hisuian form is also a rock-type that originates from the region's volcanoes. These cute critters are known for being vigilant and patrolling their territory in pairs. They're the first to jump into the action—even if they'd prefer to have a friend nearby to lend a helping hand in case they get into trouble. 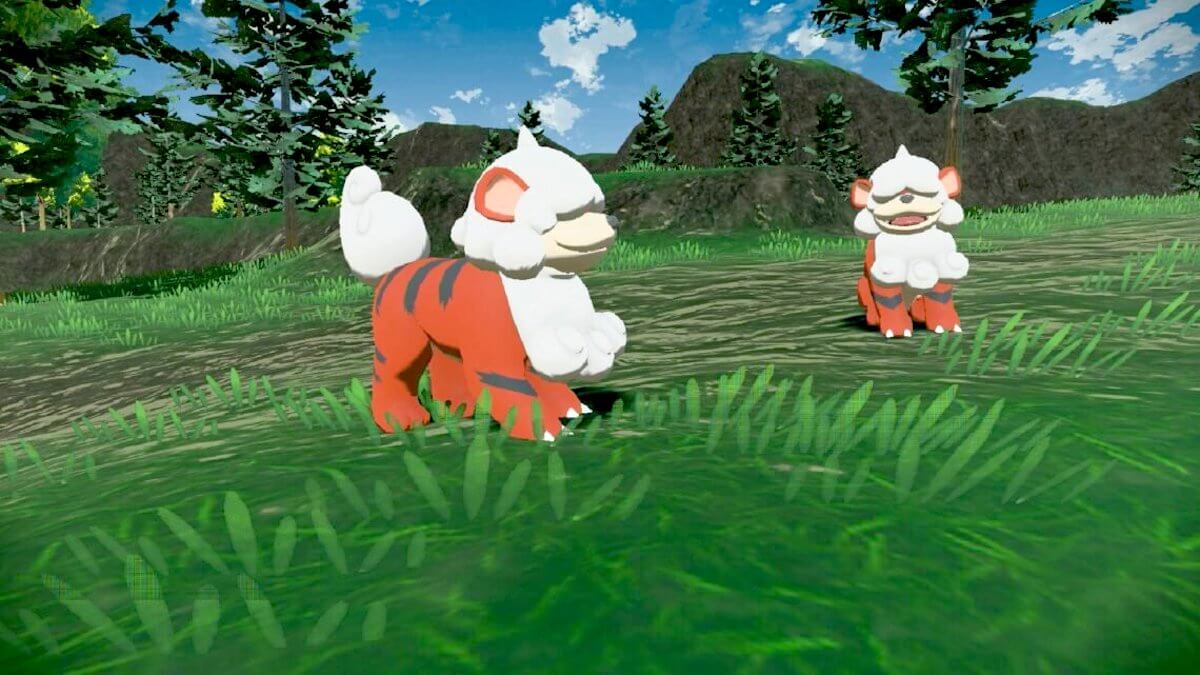 Ursaluna is a brand new evolution for Ursaring, specific to the Hisui region, which lives in swampy terrain, and the Pokémon's mama bear qualities make it the right fit for Taurus. Just like the sign, which tends to be the mom of the zodiac, Ursaluna is dependable and capable of great fears. Plus, Ursaluna is a ground-type, which also fits the grounded sign. 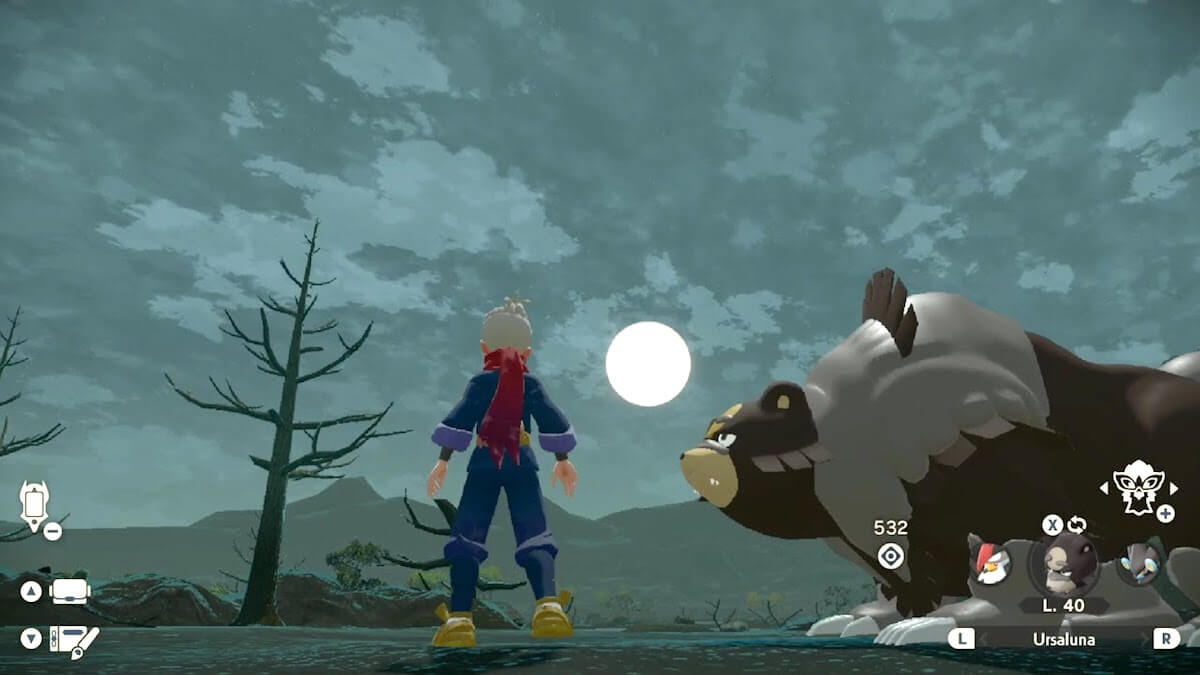 In Pokémon Legends: Arceus, Lilligant gets an entirely new Hisuian form with a slender, athletic look, rather than her traditional puffy dress form. These Pokémon, like Gemini, are social creatures who spend their lives traversing the snowy mountains. The Pokémon is also capable of Sweet Scent, a move that draws in other Pokémon—just like Gemini draws in others with their positivity and great attitudes. 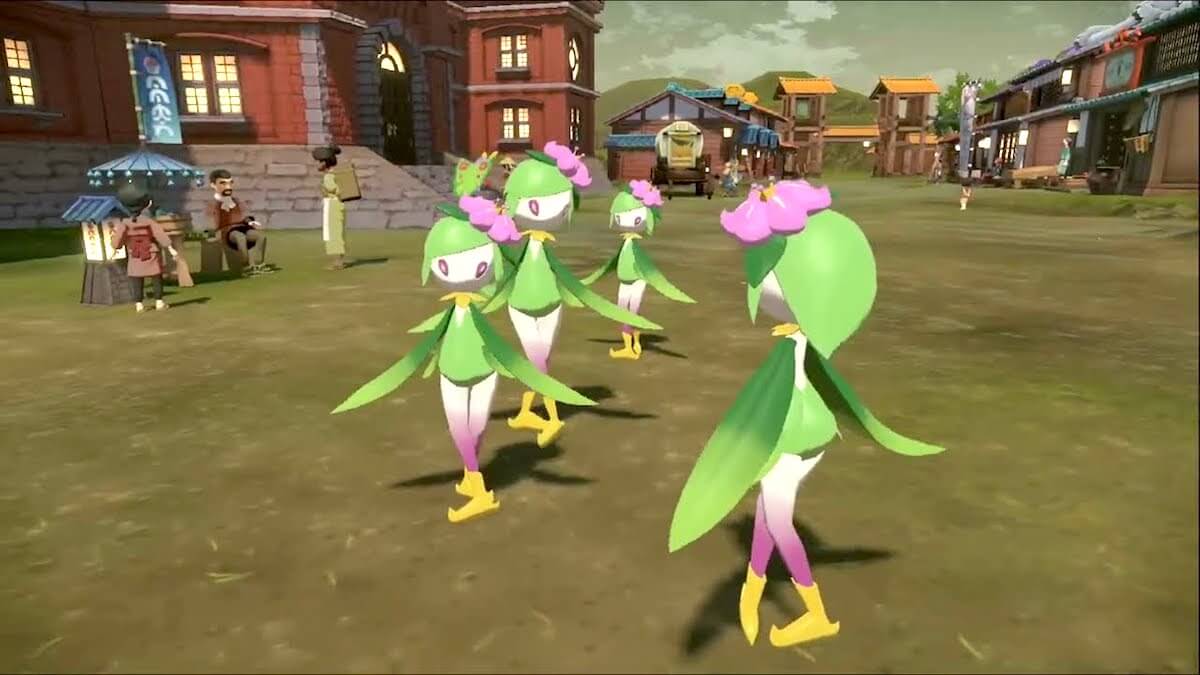 While in the past, the fire-type Pokémon Typhlosion has been known for its fiery temper and explosive strength, the Hisuiain version is a more sensitive creature that's also a ghost-type. We think inwardly sentimental Cancer zodiac signs will relate, having strong feelings despite their tough exteriors. The Pokémon is believed to be a spiritual guide for lost and forsaken souls, leading them peacefully to the afterlife. 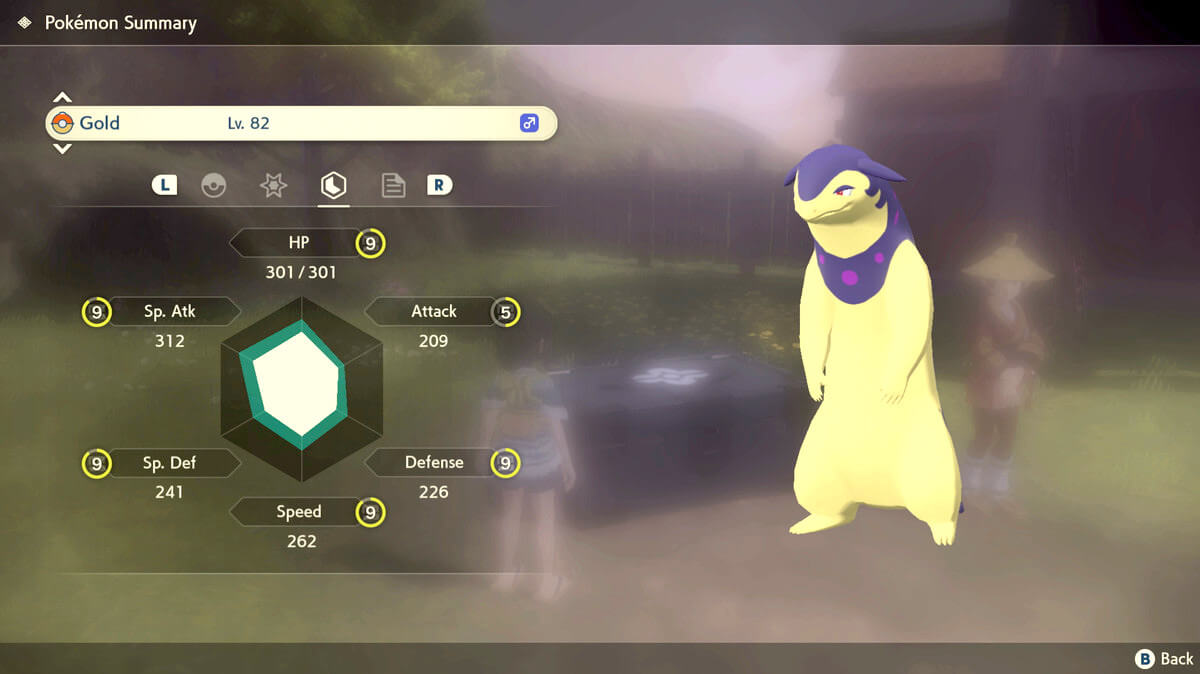 Like Leo is famous for being the sign with the biggest personality of the zodiac, Basculegion is a water-type Pokémon known for having no equal in the rivers of Hisui. This Pokémon is big, powerful and impossible to ignore. It's even said to wear the souls of other Pokémon who never found the glory in their final missions of journeying upstream. If that's not Leo behavior, we don't know what is. 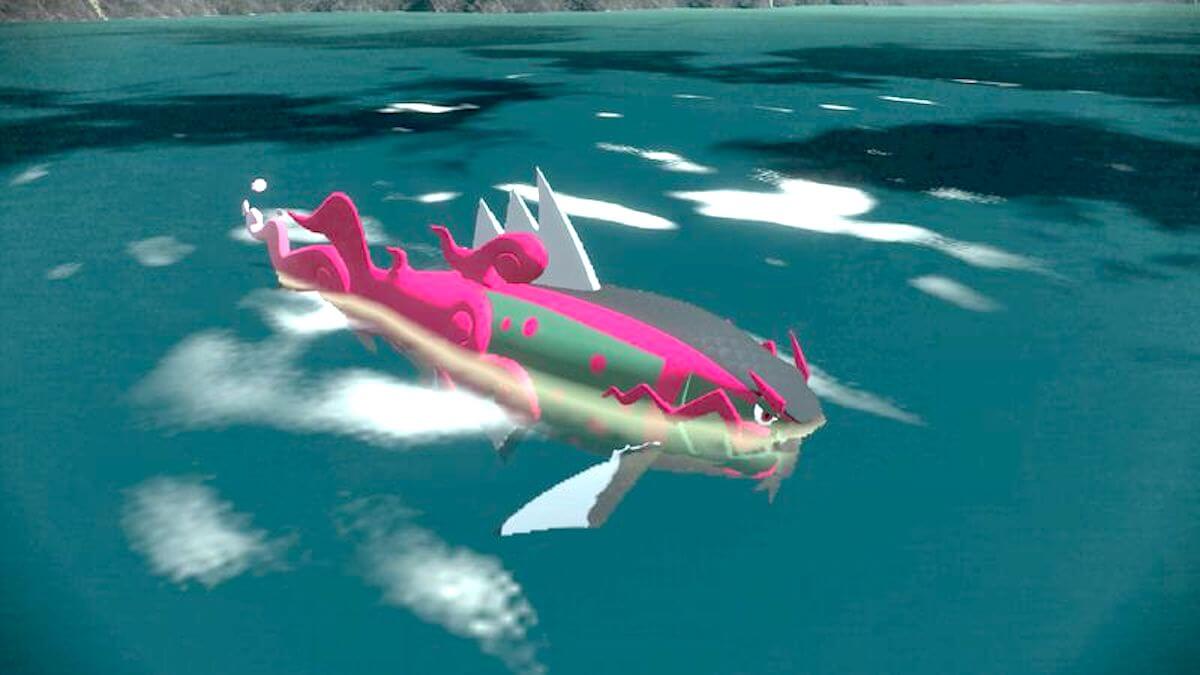 Like Virgo is known for being an exacting and perfectionistic sign, this new Hisuian version of Samurott, which is a dual water- and dark-type, is known for its dedication to its code and fighting prowess, not unlike a samurai. This Pokémon is said to have a heart as sharp and strong as its blades, which detail-oriented Virgo will definitely admire. 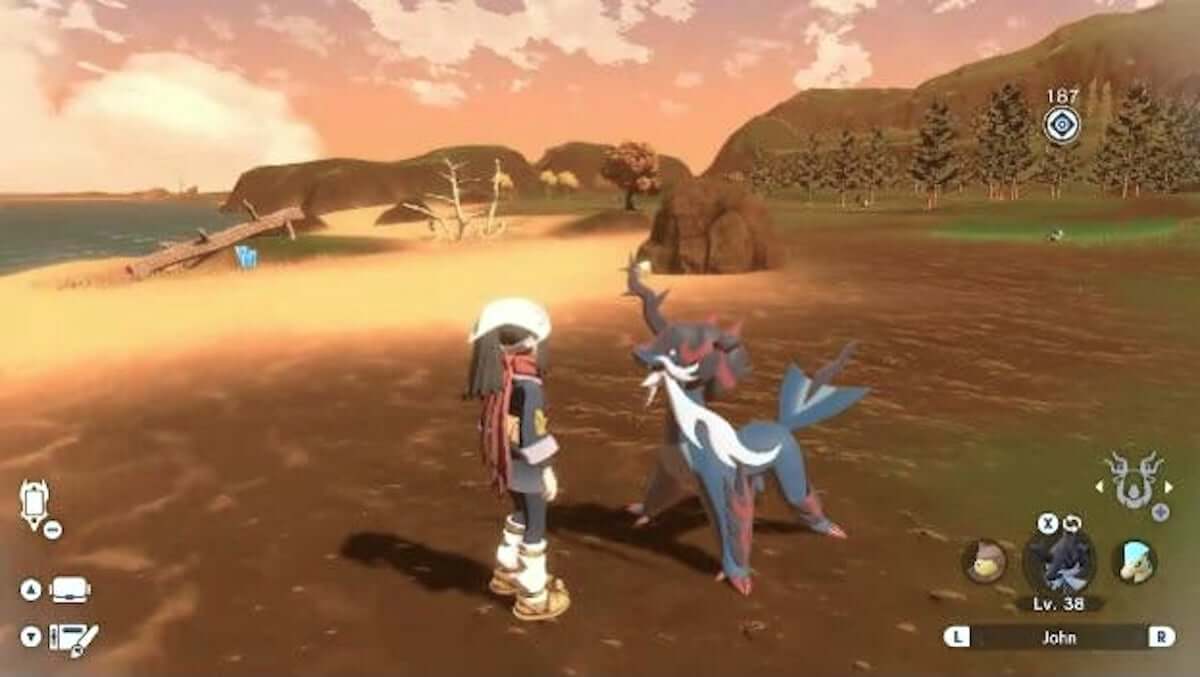 Wyrdeer is a brand new evolution of Stantler which can be found only in the Hisui region, known for its strong connection to the land's people—much like Libra. Libras are very giving people whose joy springs from how they can help the people they care about, and Wyrdeer is respected for being able to find safe paths during travel, as well as for providing its thick, warm fur to keep people safe in even the harshest climates. 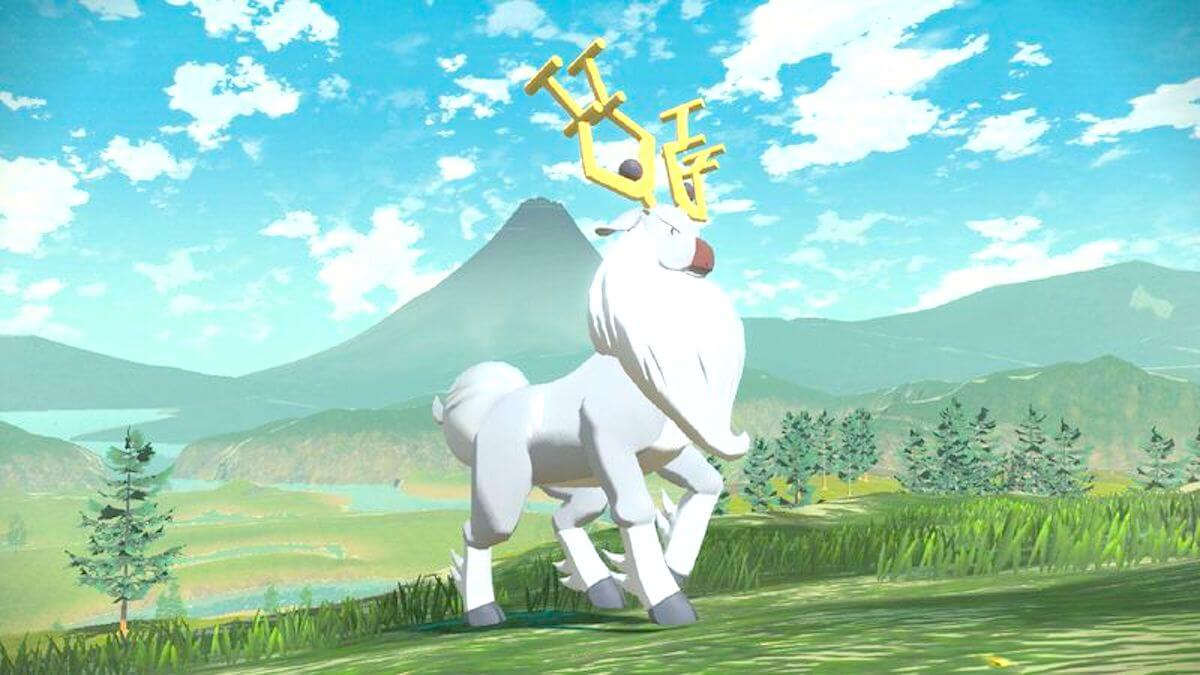 Scorpio is perhaps the most misunderstood and mysterious of the zodiac signs, which is why we've paired it with the Pokémon Overqwil, a brand new Hisuian evolution of Qwilfish. This Pokémon is covered in sharp spikes and is known for its fierce temperament, landing it the nickname "sea fiend," though those who befriend the Pokémon will find it to be a loyal ally—much like Scorpios themselves. This Pokémon also eats up poison to survive. 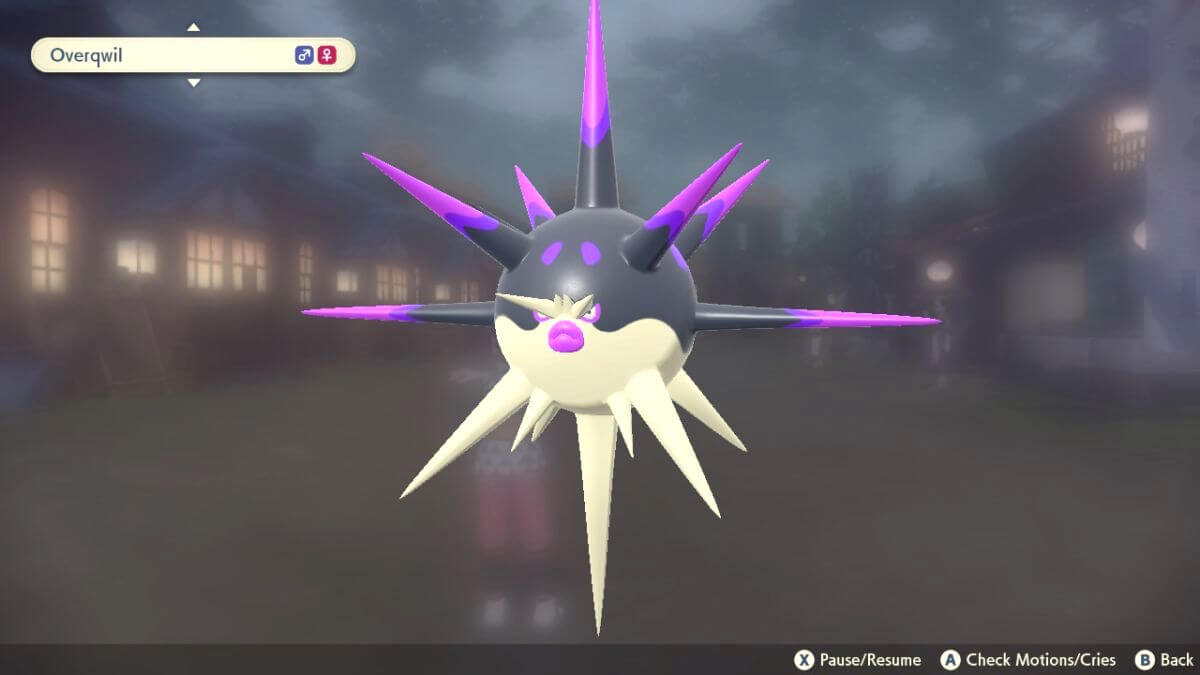 Sagittarius is the adventurer of the zodiac, and Hisuian Decidueye is perfectly suited to all kinds of epic journeys across the land—including feathers that insulate it against the land's frigid cold. The sign is also symbolized by an archer, and appropriately, Decidueye fires its own quills as arrows at enemies. 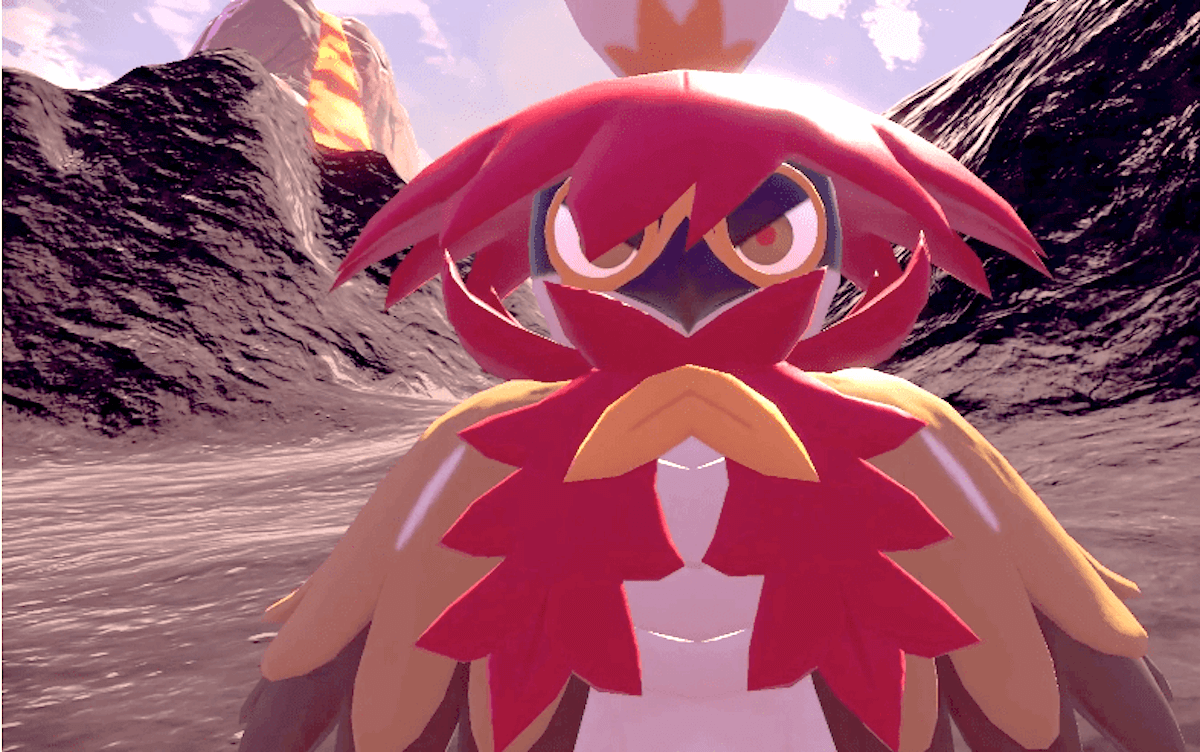 Capricorns are well-known for being the hardest workers of the zodiac, and the same can be said of the dual bug- and rock-type Pokémon Kleavor. This new Hisuian evolution of Scyther is known for its immense physical strength, working hard to chop down even the biggest, strongest trees with its ax arms. This Pokémon is tough, and the same can be said of diligent Caps. 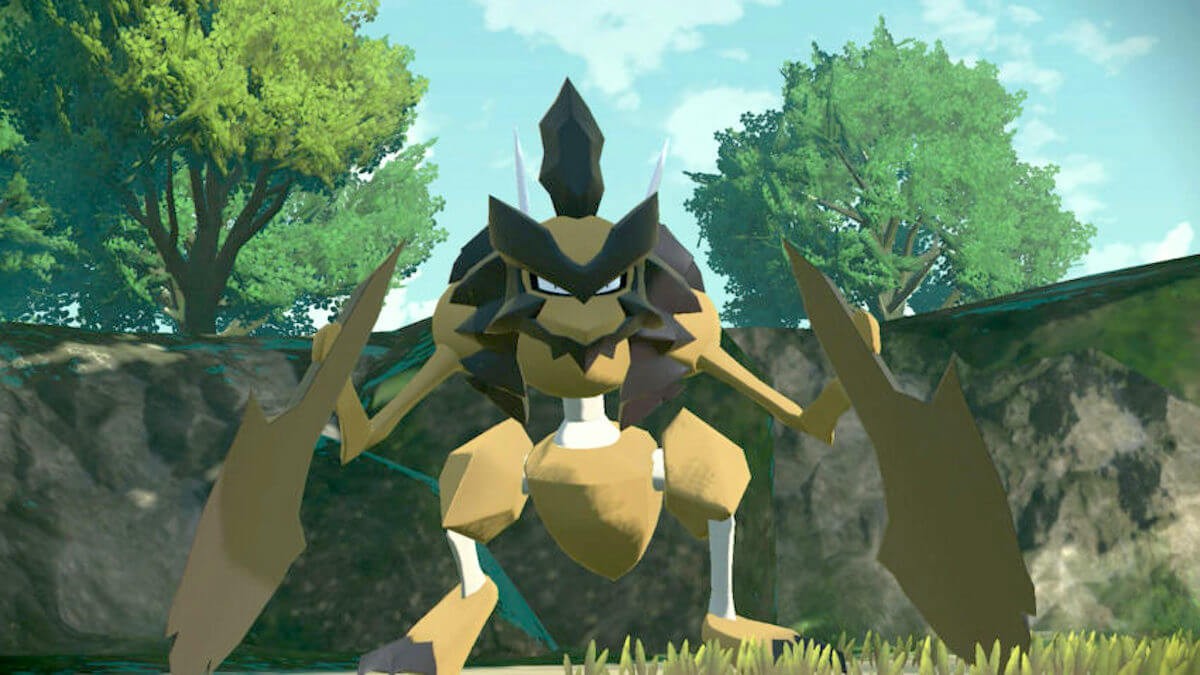 Aquarius is an independent and capable zodiac sign known for carving its own path in life, making this new psychic Hisuian version of Braviary its perfect match. While this bird can be ferocious, it also can be altruistic like Aquarius, aiding Pokémon trainers along in their journeys. As a freedom-loving air sign, Aquarius would also love to take to the skies and travel anywhere they like, anytime they like, just like Braviary. 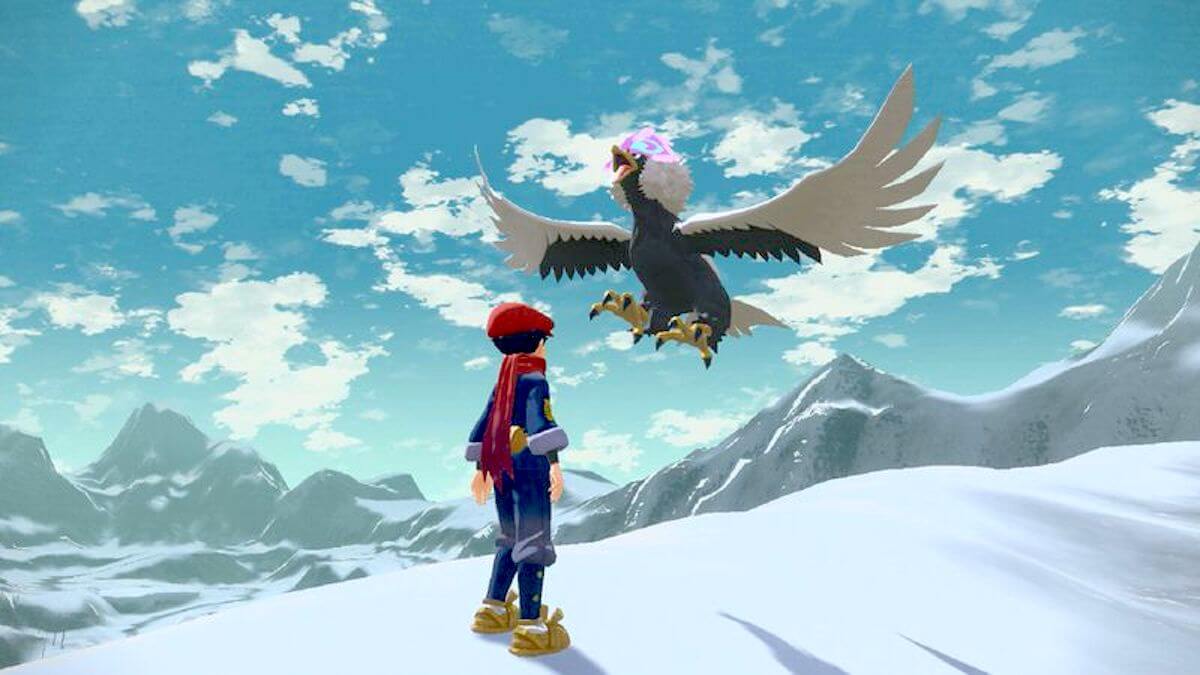 Last, but certainly not least, we think dreamy and emotional Pisces will find they have a lot in common with cute Hisuian Voltorbs. When this Pokémon gets too excited or happy, it can accidentally let out a great electric burst, shocking anyone in the vicinity. Pisces, too, should find an outlet for their creativity and joy rather than holding it all in. They have a lot to contribute to the world if they can learn to properly channel their energy. 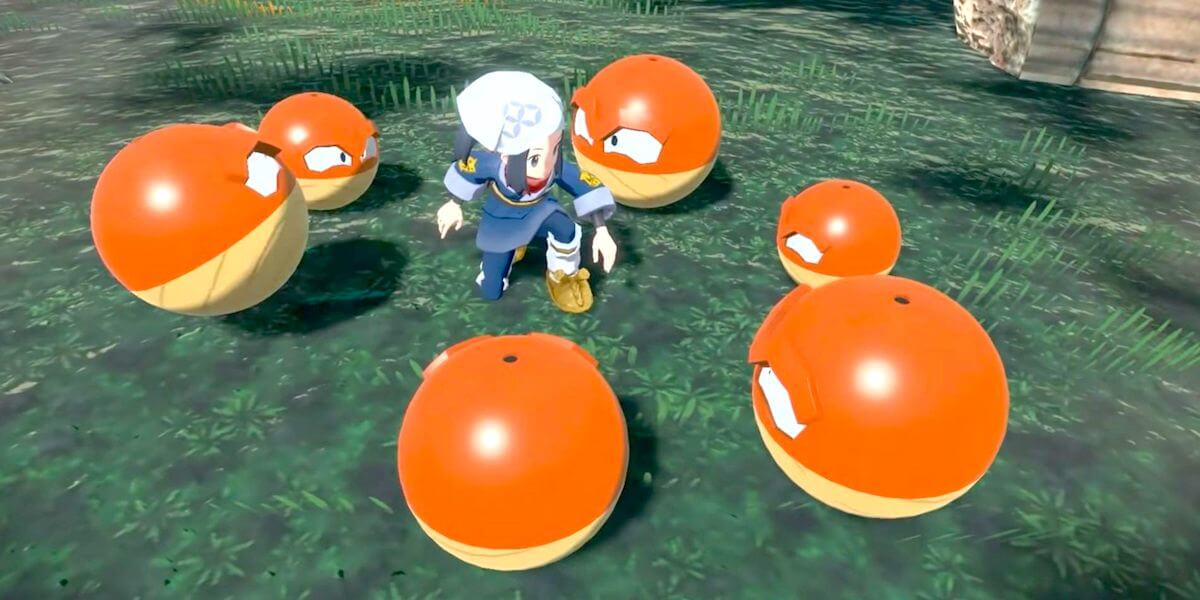 Looking to add even more games to your Switch library? Click HERE to check out our favorite inexpensive games to buy on the Nintendo Switch.