I've been playing Pokémon games for a long time.

Over the course of more than a decade I've played through and beaten Pokémon's Blue, Gold, Sapphire, LeafGreen, Diamond, SoulSilver, White, X and Alpha Sapphire versions, so when I finally got my hands on a new copy of Pokémon Moon I didn't know what my tenth journey as a Pokémon master might have in store for me.

44 hours and 25 minutes into this latest adventure, I can safely say it's been one of the best Pokémon experiences yet. It all starts with one decision, and I picked Rowlet (who I think is obviously the right choice). 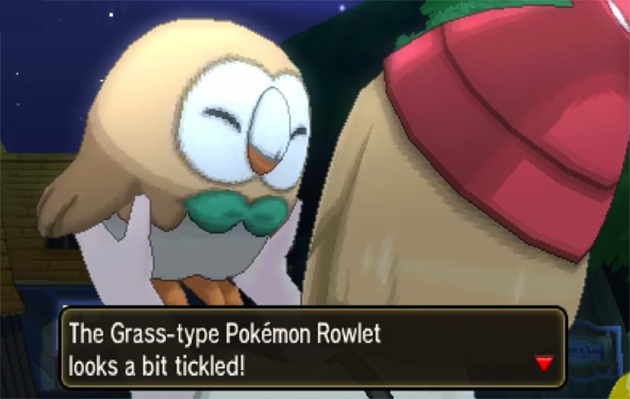 Beyond the obvious cosmetic updates—Pokémon Sun and Pokémon Moon look amazing—the games come with some major changes to the franchise that will make future versions even better.

To start, the cinematic nature of the game makes it feel bigger than past versions. With dynamic cut-scenes, expressive characters (with the exception of your blank-faced protagonist) and better in-fight animation with background characters for scale, the immersion is top-notch.

While the plots of past games have occasionally been cliché and super predictable, there were some plot points in the new games that actually took me by surprise. There are also times when the action slows down a bit to allow the story to unravel, particularly in the beginning and when major plot points are revealed, but with real stakes and interesting developments, it never gets too tedious. 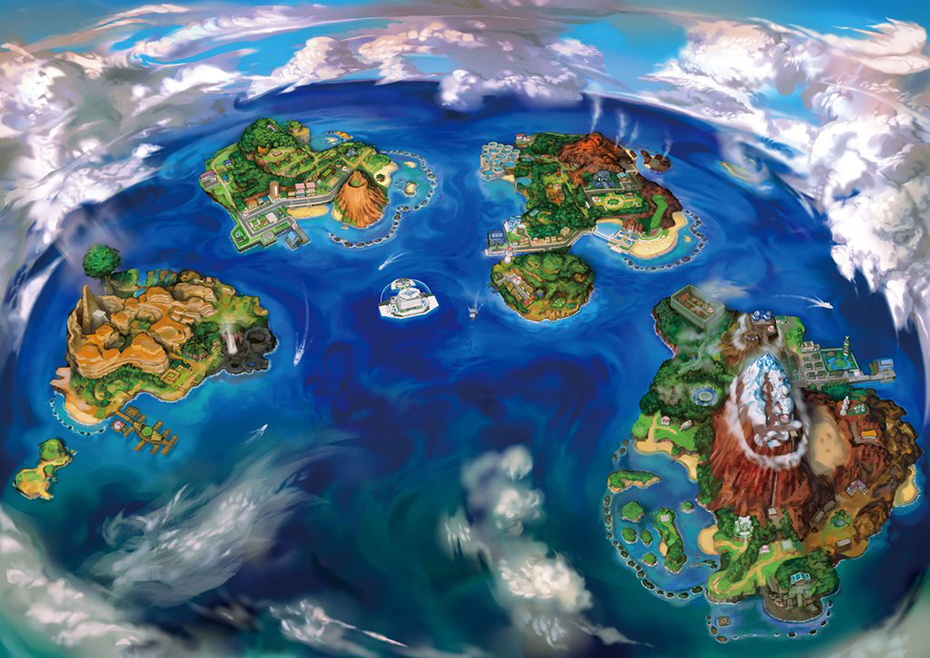 Sun and Moon's new setting of the islands of Alola, inspired by Hawaii, is also the perfect setting for an innovative new Pokémon game. The exotic new location allows for a switch-up in the formula. Instead of gym battles, the player must take place in island trials, incorporating puzzles and tests in addition to battles for a nice change of pace.

The game features four main islands that feel like unique locations with their own environments while still being connected by customs and culture. Of course, these varying areas, from tropical forests to volcanic rocks and snowy mountaintops, make for unique settings for Pokémon to thrive within.

Which brings me to one of the best new features of the new Pokémon game—Alola variation Pokémon. The story is that Pokémon, mostly from the Kanto region (where the first games took place) made their way to the Alola region and over time have adapted to that climate, meaning they took on different forms and changed types.

The fire-type Vulpix and ground-type Sandshrew became ice-types as they learned to live in the mountains, and Exeggutor grew tall and strong with the sunlight and became a dragon-type Pokémon. 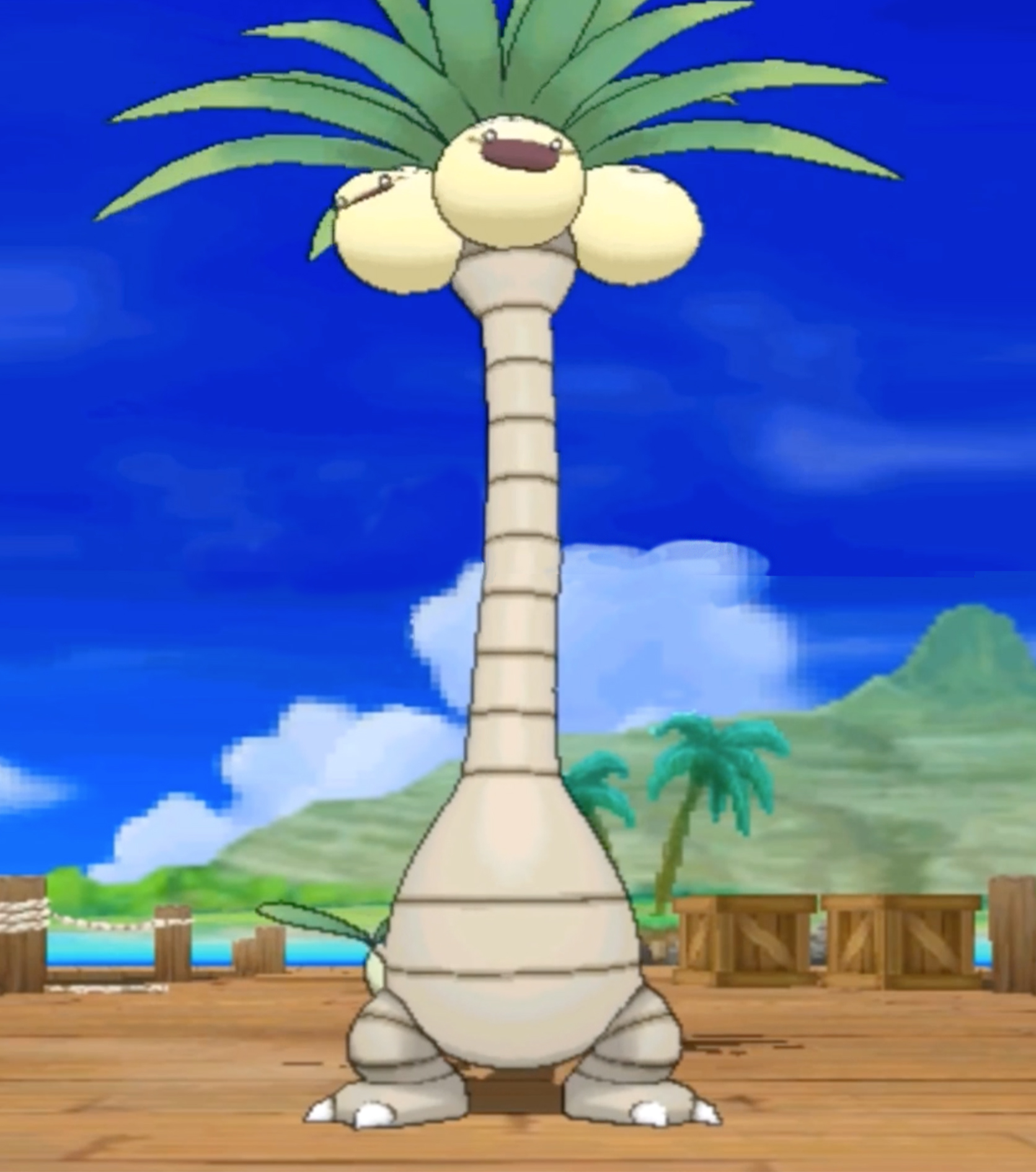 I personally have two Alola forms on my team because they are amazing.

Another major upgrade in the latest games is the addition of Poké Ride. In old games, Hidden Machines, or HMs, were special moves that would allow you to progress in the game. You could teach a Pokémon Fly to soar to previously visited locations, Surf to ferry across bodies of water and Strength to move large rocks.

The problem is that HMs take up a move slot and can't be overwritten, and also that in order to move forward you might need to put a Pokémon on your team you never wanted in the first place. People recruited otherwise useless Pokémon who could learn lots of HMs as "HM slaves" so they could play without affecting their fave Pokémon's moves.

Now, HMs are gone completely and replaced by the Poké Ride feature. Now, you can summon a Charizard to fly around or a Machamp to move heavy boulders.

Better yet, you have options when it comes to riding around on land or on the sea. You can sit atop Lapras' back for leisurely sea rides where you can fish, or ride on Sharpedo's back to speed along the ocean's surface and break rocks. The rampaging Tauros replaces bicycles, Stoutland acts as an item finder or douser, and Mudsdale traverses over spiky rocks with ease. 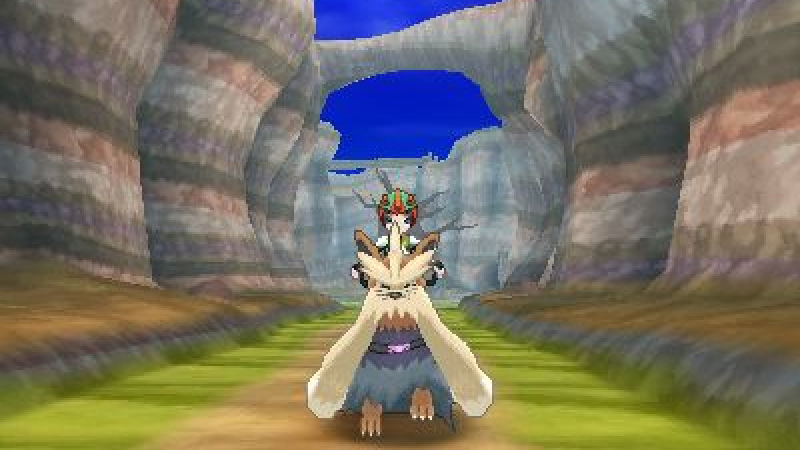 The characters in the game also feel more connected to their Pokémon than ever. You really invest in your Pokémon through Pokémon Refresh, where you can feed your characters multicolored beans, pet them and restore them to health when they have a status ailment like poisoning or paralysis.

This game also puts a big emphasis on new powers called Z-Moves, unlocked by Z-Crystals you collect as your journey progresses. These moves are extremely powerful and can make all the difference in a decisive battle, shaking up the formula in a whole new way. 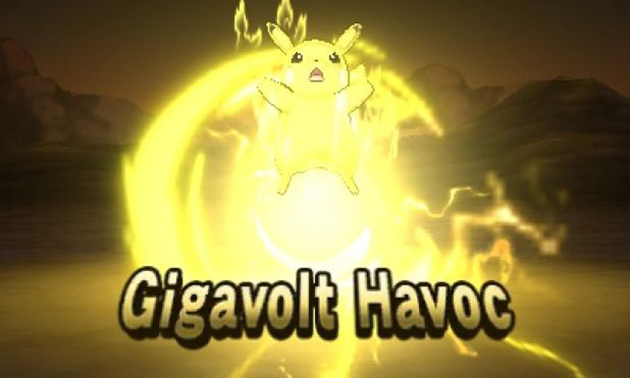 I'd also be remiss if I didn't mention Team Skull, the baddies in these particular games. They happen to be my favorite Pokémon villains yet because they're so over-the-top and silly, but also weirdly the most competent baddies (in battles, anyway). Toward the third island, the game gets tough, fast and Team Skull play a major role.

This game makes the parts that used to be tedious fun while never ceasing to be a challenge. The levels of Pokémon appearing in the wild mirror trainers' Pokémon closely, meaning it's never that hard to keep leveling up and staying competitive. And you'll need to keep your Pokémon's skills honed if you plan on making it to the Elite Four and beyond.

I also recommend playing on your birthday because the in-game message is so sweet. When you first enter a Pokémon Center on your special day, the folks inside will be waiting there to throw you a surprise party.

And this is probably a massive coincidence, but in my first wild encounter after getting this birthday message, I fought a Pelipper, who called a buddy for help who wound up being a shiny Pelipper. If you're not familiar with Shinies, they're rare (1/8192) color variations of Pokémon. Normal Pelippers are white and blue, but the one I added to my team is a lovely white and green. 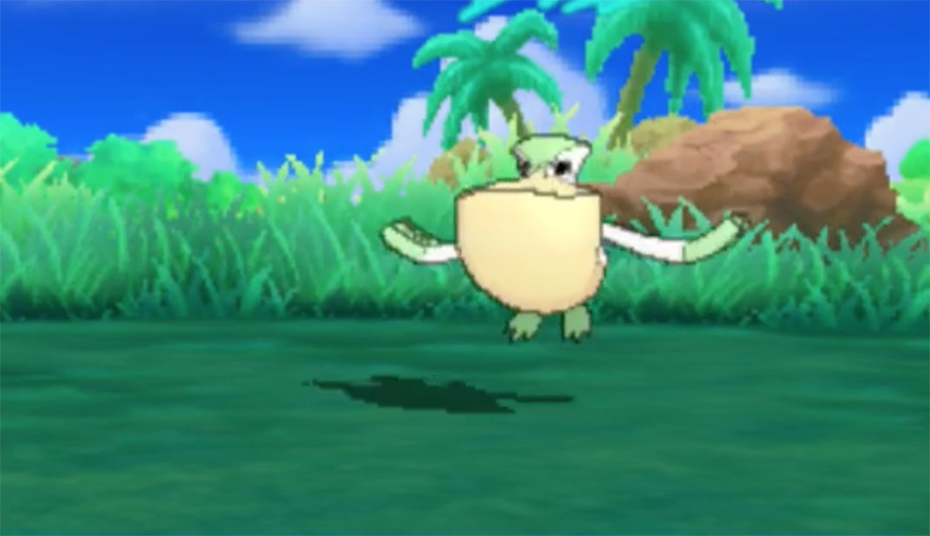 Today, my team consists of  Strig the Dedidueye, Slick the Alolan Muk, Olive the Oranguru, Huevitas the Alolan Exeggutor, Phillipa the shiny Pelipper and Pecan the Toucannon.

I've already invested 44 hours into this game, but I'll no doubt commit at least another 44 hours to my quest to catching 'em all.

Already loving Pokémon Sun or Pokémon Moon? Click HERE to find out what your started Pokémon says about you.