Everything We Know So Far About This Year's New Pokémon Games

Pokémon fans all over the world woke up to some great news this morning with the awesome announcements made in today's Pokémon Direct.

If you want to see the announcement, watch below. You can skip ahead to 30:18 to watch the new announcements.

Here's everything we know so far about what's coming! 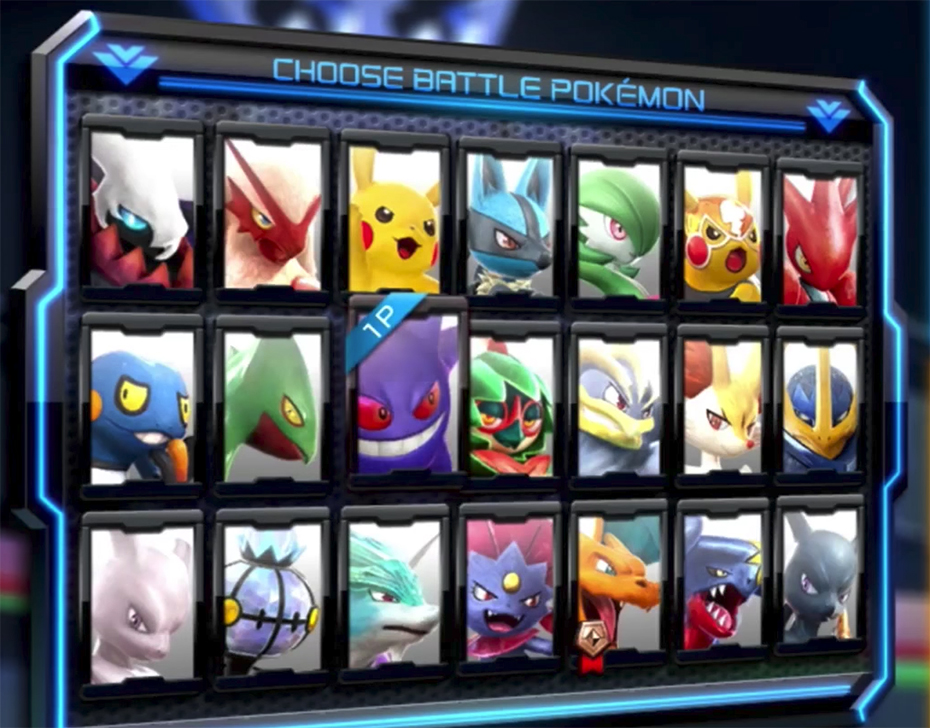 Can't wait to get your hands on these new Pokémon games? Click HERE to find out what your favorite Pokémon type says about you.