I Got to Play a Final Version of Pokémon Sun and Moon: Here's What I Found Out

Yesterday, on the very same day as the release for Pokémon Sun and Moon's demo, I very briefly got to play some of the final, non-demo version of the game at a special media preview hosted by Nintendo.

As a long-time Pokémon fan, this was a huge deal for me—and I played close attention so I could share my experiences with those of you who can't play until it releases on Nov. 18.

As I jumped in to playing, I took on the role of a boy character named Sun as a rep from Nintendo walked me through some of the finer points in the game. Here are some takeaways that you just might find useful. 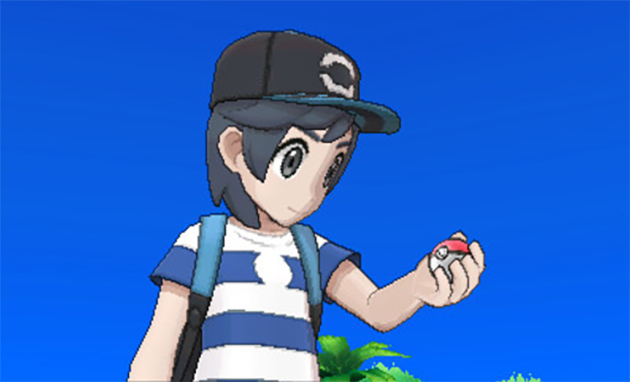 No one should have to learn and memorize the type advantages and disadvantages of 800 unique Pokémon, and Sun and Moon are making it so we don't have to.

When you're battling, you'll see small sprites of the fighting Pokémon on the touch screen. If you click on one of the sprites, you can see a list of all of its stats and whether they've been boosted or lowered with in-battle moves, as well as the Pokémon's types. Also, if you select your own Pokémon, you can see its ability and click on it to see what effects it has.

Best of all, once you've encountered a Pokémon and stored its information in your Pokédex, the next time you see it, it'll let you know whether each of your moves are weak or super effective against the opposing character. Almost everything is labeled for a little "i" button signifying that you can click it for more info, which well help even the newest Pokémon players get up to speed in no time flat.

In the demo, we see a little bit of the "Ride Pokémon" feature, in which players can summon a Tauros and ride it around at breakneck speeds.

I was told that this feature is essentially replacing hidden machines, or HMs, which existed in past games but took up a move slot, couldn't be deleted and required you to keep a Pokémon with the needed HM on your team in order to use it. But don't worry—previous HMs will still exist as moves in the full game.

Now, you won't need a water Pokémon in your party to surf, and instead you can call up a water Pokémon like Lapras to get around. You'll actually see the Pokémon picking you up and dropping you off at your desired location when you fly.

And, in a feature I was told about but didn't get to actually see, apparently when Machamp uses strength, it cradles you with two of his arms and pushes obstacles out of the way with the other two. So cute!

Lillie and Her Brand New Pokémon

At one point, the player has their first encounter with Professor Kukui's assistant, Lillie. She seems pretty mysterious, and it quickly becomes clear that she's hiding a Pokémon inside her bag.

Once we see her, it's not long before we see the Pokémon she's concealing is one we've never seen before. It's a puffy floating purple and blue creature with a black face and little pompom-like arms. I believe she called it Nebby, though I can't be sure if that's a nickname or its official title. Most importantly it's adorable, and I can't wait to see how it all fits into the story. UPDATE: As of Oct. 27, we now know this Pokémon is called Cosmog! 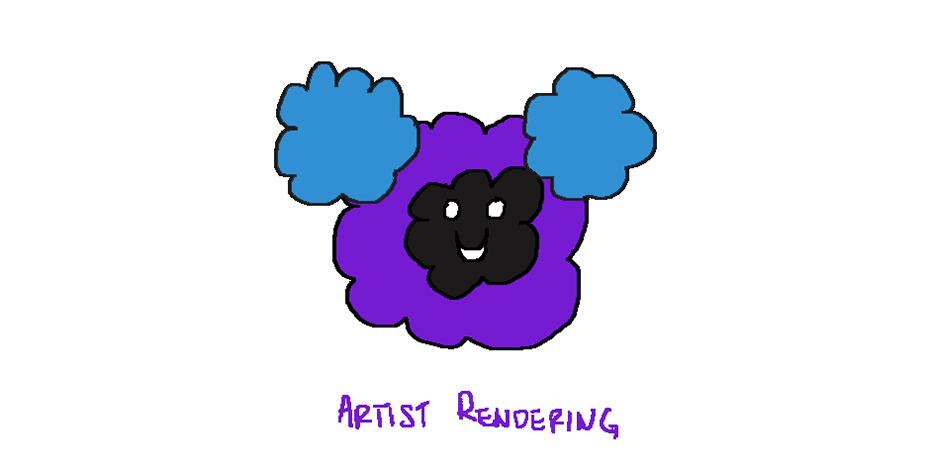 The upcoming Pokémon games are definitely the most cinematic yet, with the new animation style allowing for action set pieces and expressive characterization.

When Lillie's Pokémon is attacked by Spearows on a rickety bridge, the little guy is totally terrified. The player character goes in to rescue it and the bridge collapses, sending them both plummeting to a raging river below.

The cutscenes are like a real movie. It's a far cry from the static character sprites and text box after text box we saw in previous games. I only played the very beginning of the game, so I bet there's a lot more where that came from.

How Big Is a Pikachu?

One really cool thing about Sun and Moon, which you can see in the demo, is that the character models—including the Pokémon—are more realistic than ever. Adult characters are finally taller than the player, and when you talk to small children, you bend down to get on eye level with them.

But, most importantly, the Pokémon are the right size. Did you know that Pikachu is just 1'4″? Probably not, because he looks so much bigger in the anime, but in this game you finally see just how teensy he is. Character models also show up during battles for size comparison, so you can see how big every Pokémon is next to a trainer. 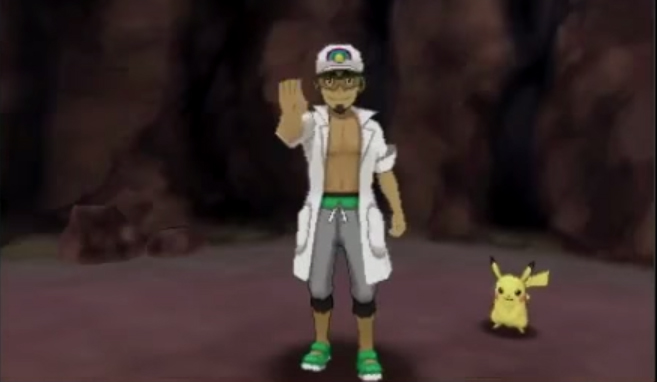 I didn't get to play for the long, but I'm already convinced Pokémon Sun and Moon will be among my favorite games of the year. And I only have one month left to wait!

Having a hard time waiting? Click HERE to read why Pokémon game releases aren't all fun and games.