Keep Your Accessories Trending With These Pop-Culture Pins

Pins may just be one of our favorite accessories out there. There's no limit to the possibilities, whether you don the shiny item on your jacket, backpack or even dad hat.

While here are thousands of pins on the internet, we've rounded up the ones that reflect our love of the world wide web the most. From relevant memes, to Snapchat and all of the streamable music and TV in-between, your style game will be trending after you add these pop-culture pins below:

What better way to express yourself than with this iPhone glitch pin that doesn't exactly say what you mean? Hey, it's a start.

Porgs are our latest obsession. Because their facial expressions are so similar to Grumpy Cat, this is basically a two-in-one pop-culture reference. 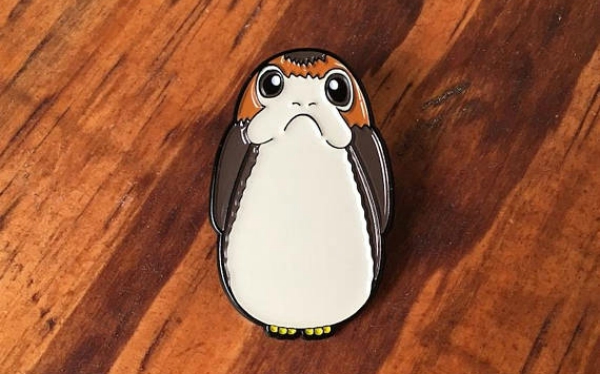 This fist of frustration is hands down (get it?) one of our favorite memes of all time. It's just so useful! 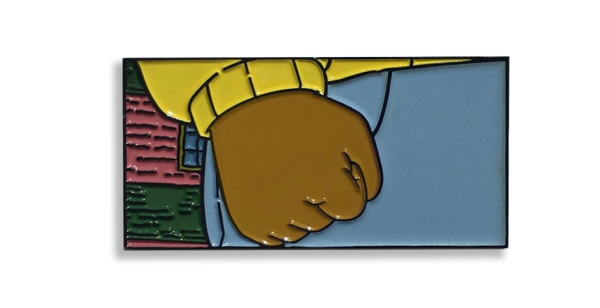 While we ❤️ Selena, we can't deny our everlasting enjoyment of The Weeknd's music. Show off your favorite artist with this pin of his iconic XO hand symbol.

Snapchat filters may come and go, but the Dancing Hot Dog will stay in our hearts (and on our jackets) forever. 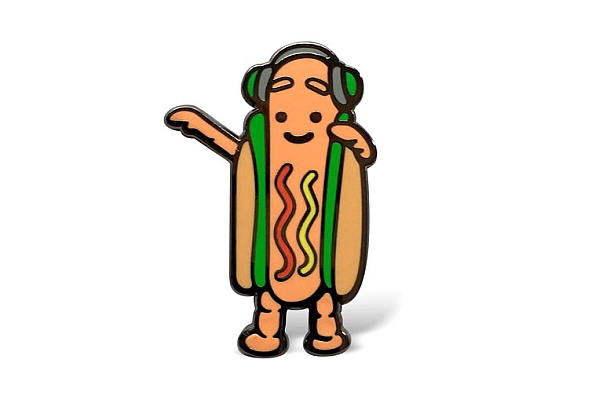 None of My Business Kermit Meme Pin: $10

Ah yes, another timely meme-inspired pin to show off your sassy side (aka your only side). 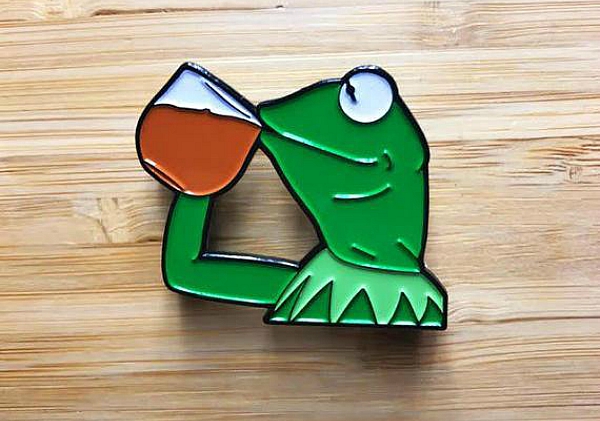 If one Kermit meme isn't enough, snag this Dark-Side frog to don on your leather jacket for all the havoc you'll doubtlessly wreak this weekend. 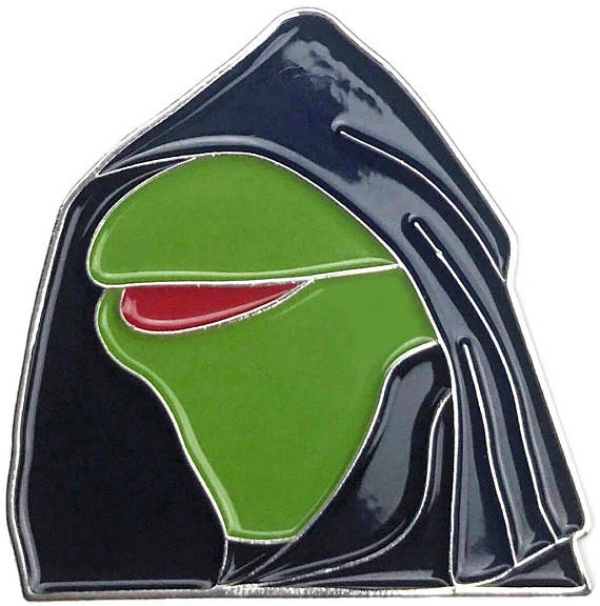 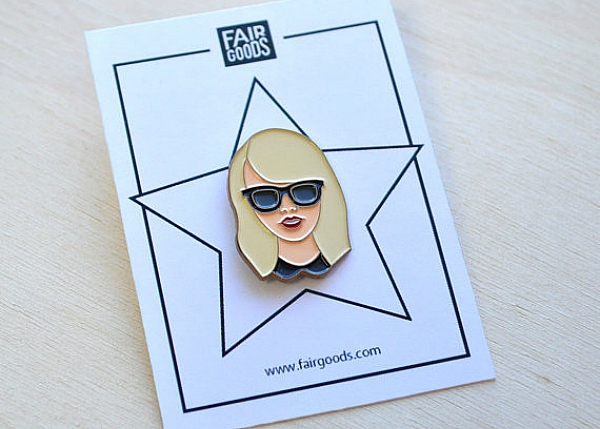 La Croix is our favorite beverage and it's not just because the cans come decorated in cute colors. We swear. 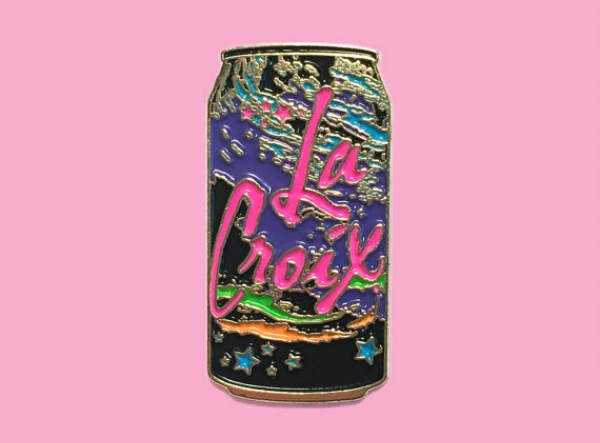 Since when are chicken nuggets considered pop-culture, you ask? These juicy morsels topped charts recently with news that a company would be hiring "chicken nugget connoisseurs" in preparation for a new food launch. Get 'em while they're hot! 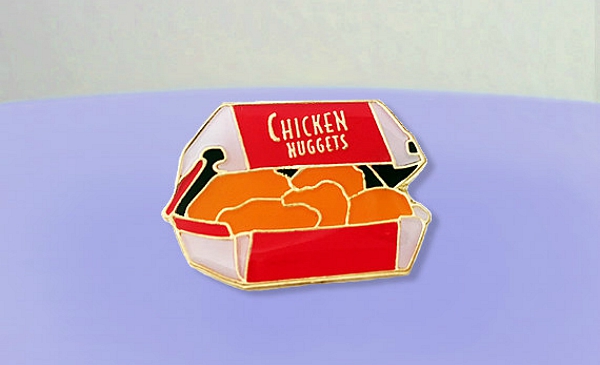 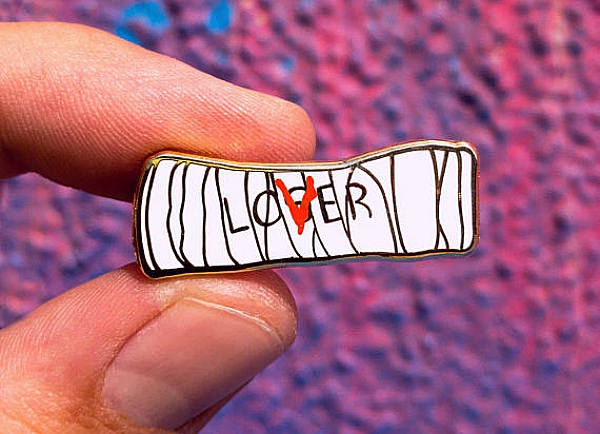 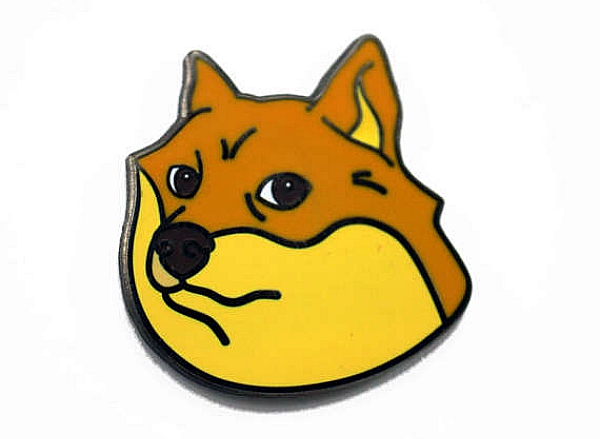 Get itttttt? This Jon Snow (globe) pin is the best of both worlds as it captures this character's gorg features, all while being clever and punny. 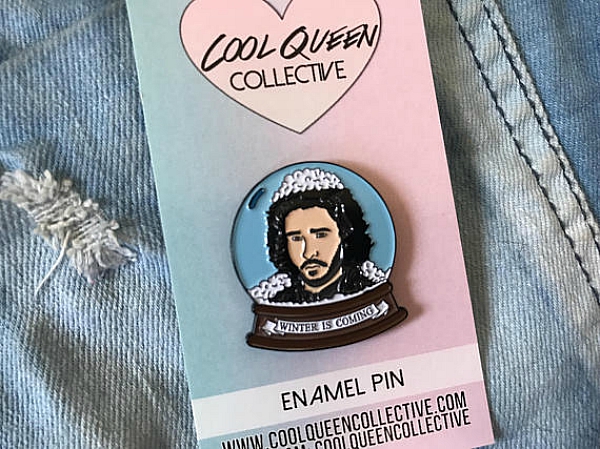 Feeling salty? We are. 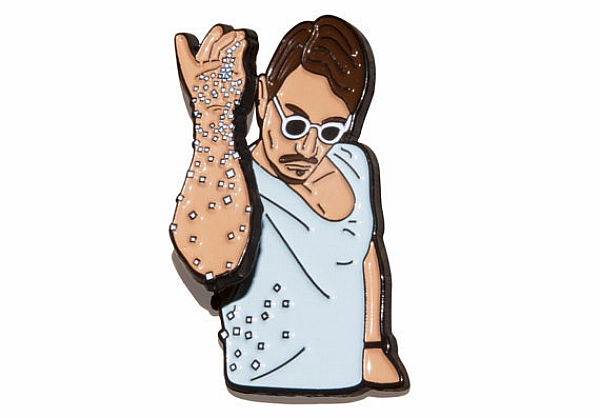 Hold it together, people, but this Marauder's Map pin is activated by heat. Simply rub the rectangular metal and the map will come to life. Watch it in action below. 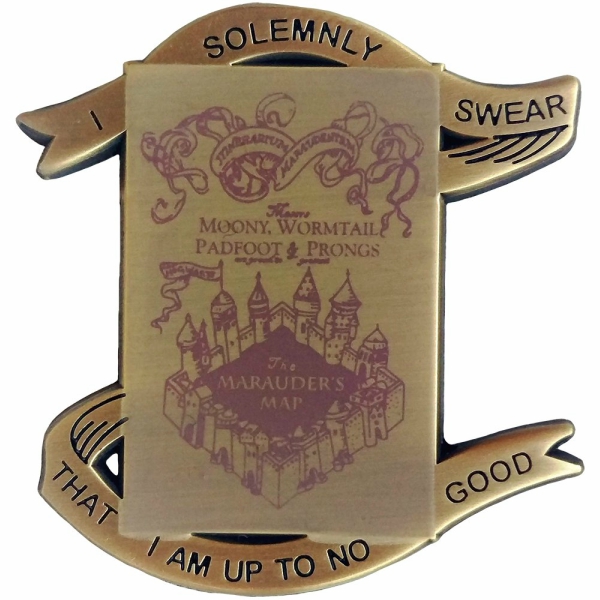 Girrrrrrl we really feel this DW side-eye meme. TMW someone says I've reached my coffee quota for the day. 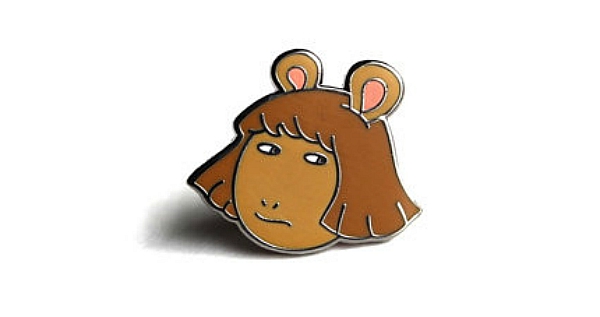 Stranger Things is one of our fave shows right now. This statement really speaks to our personality. 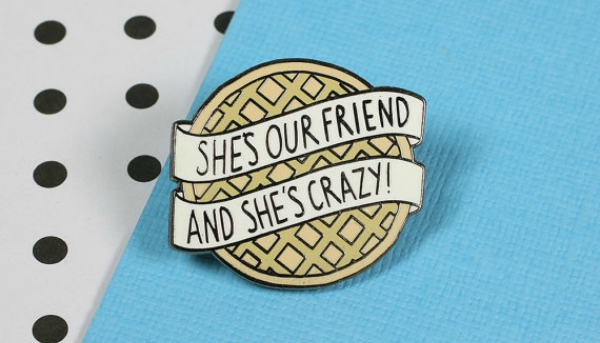 Best way to win an argument is to stoop lower than your opponent. There's just no comeback to mockery, right Spongebob? 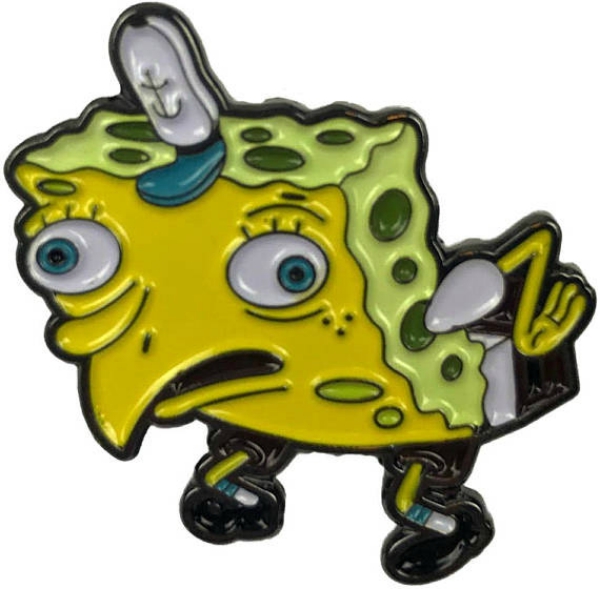 Riverdale may slightly pass Stranger Things as our actual fave show. Get this gang of River Vixens as a pack or select each lady separately. 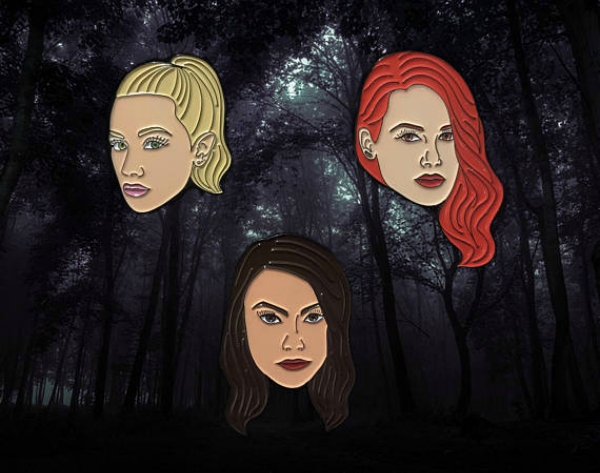 We obviously live by memes. If you and your bestie are always tagging each other in them, you need to click HERE to find out the top rated memes of 2017, according to us!