Documentaries About Pop Stars You Can Watch Right Now

Today, most musicians give us a peek behind the curtain of their process with their social media feeds. However, some pop stars offer even broader access to their fans in the form of documentaries.

Whether these stars are reflecting on the pitfalls of fame, getting candid about a controversial public moment that was all over the tabloids or just offering fans a look into how they put on killer performances, these documentaries can offer a unique perspective on a star. Even the most dedicated fan might find themselves learning something entirely new about the pop star they love. 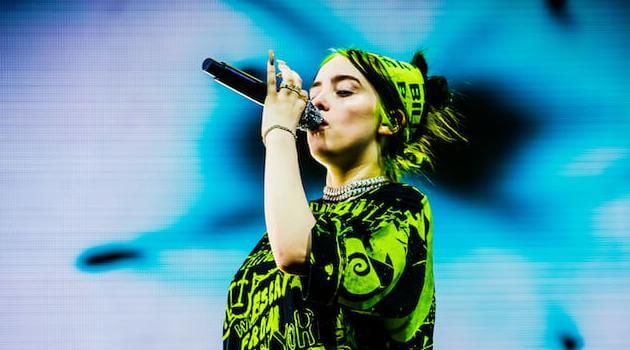 Curious? Below are just a few of documentaries about your favorite pop stars you can watch right now.

Blackpink: Light Up the Sky

If you're not very familiar with the women behind South Korean pop group Blackpink, you will find yourself falling in love with each of them as individuals thanks to this Netflix doc that chronicles the band's formation, success, and powerful work ethic. 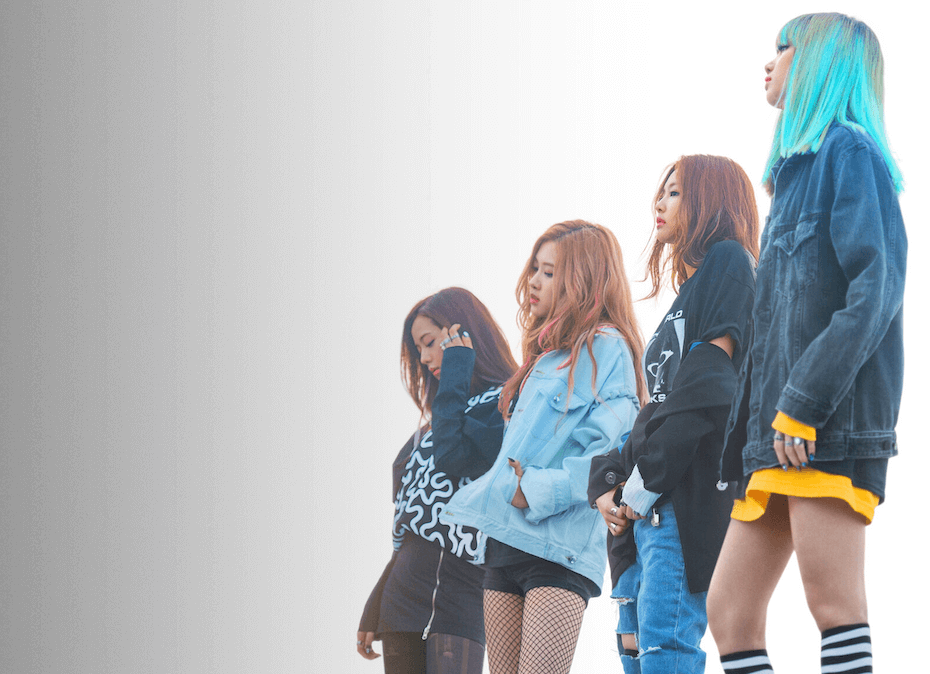 If you didn't have a chance to see Beyonce's 2018 performance at Coachella, look no further than this Netflix documentary, which gives you a behind-the-scenes look into what it took to put together that show-stopping performance. Beychella forever.

Netflix's documentary about Taylor Swift chronicles her life leading up to her album Lover, however, it also reflects on some of the challenges she faced as a country-turned-pop-star who was told that the only way she would be successful in the industry was if she was perceived as a "good girl." The documentary talks about Taylor's political awakening and what was really going through her mind during that whole VMAs debacle.

Netflix's documentary about Lady Gaga dives into the singer's battle with chronic pain, a breakup with her then-partner Taylor Kinney, and her journey to her stage-diving performance at the Super Bowl—all while she works on her fifth album Joanne. 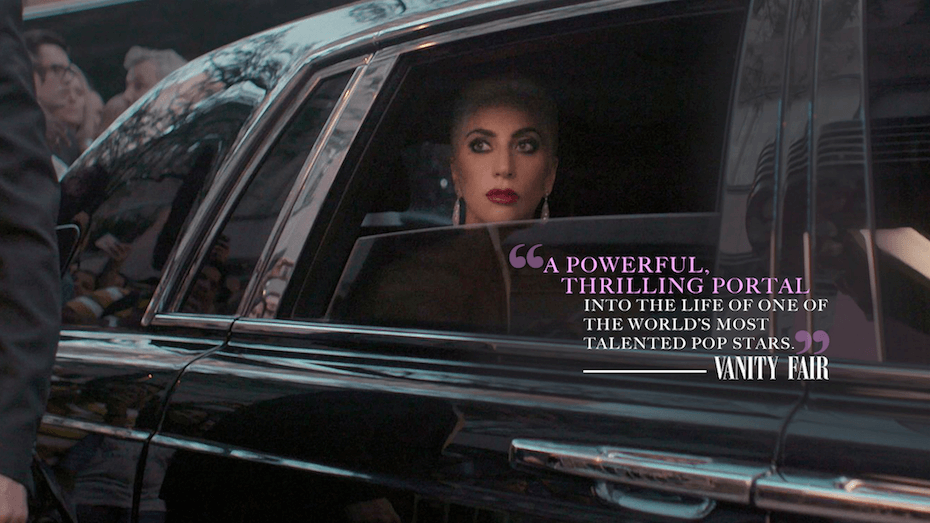 Apple TV+'s documentary features tons of archival footage of Billie as she and her producer brother Finneas launched their whirlwind music careers. It also gives insight into how much creative control Billie had over her music (that black ink coming out of her eyes in the "When the Party's Over" music video was all her) and insight into her mental health during the release of her celebrated debut album.

Netflix's Shawn Mendes exploration dives into the singer's battle with depression and anxiety, while also giving Shawmila fans plenty of sweet moments between the couple.

Unlike the other documentaries on this list, the New York Times film is less about Britney's career and more about the way the world failed the uber-famous singer during her own mental health crisis. It also criticizes the tabloid and paparazzi culture that was at its peak in 2008, when Britney was placed under a now-controversial conservatorship. 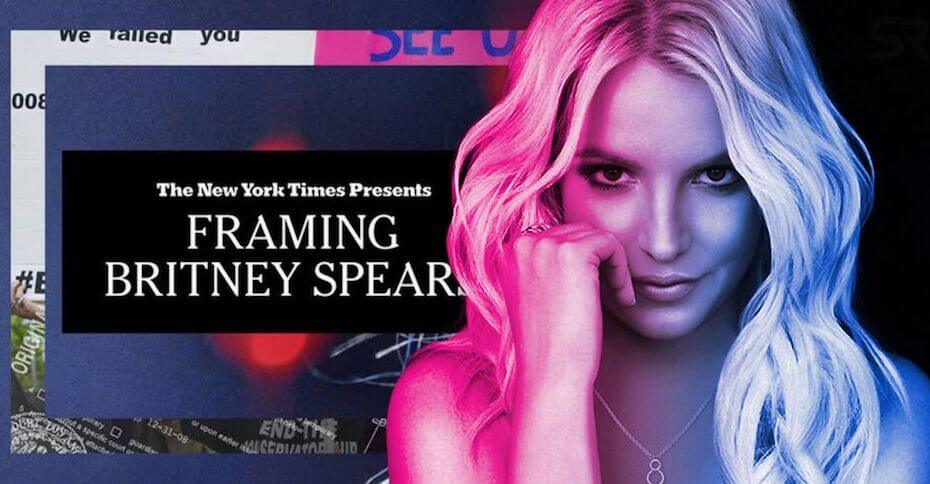 Ariana Grande: Excuse Me, I Love You

Netflix's concert film follows Ariana Grande during her Sweetener World Tour, giving fans glimpses of the always off-the-cuff Ariana as well as some more emotional moments during a tour that followed an intense period of time in the singer's life.