We Tried the New Soda-Flavored Pop-Tarts, and Here's What Happened

Pop-Tarts have come a long way since their first introduction to the food market back in 1964.

But in an age of biscuits and gravy-flavored potato chips and Cheetos chicken fries, it's no wonder more and more out-of-the-box flavors are being packaged inside of these boxes.

There's a new flavor frontier for the Pop-Tarts brand, and it's sodalicious (or sodasgusting, depending on your point of view). That's right, the two new flavors, A&W Root Beer and Crush Orange, are giving a new meaning to Pop-Tart (get it, like soda pop? Dad joke, sorry). We took the liberty of trying out these flavors before you buy them yourself. 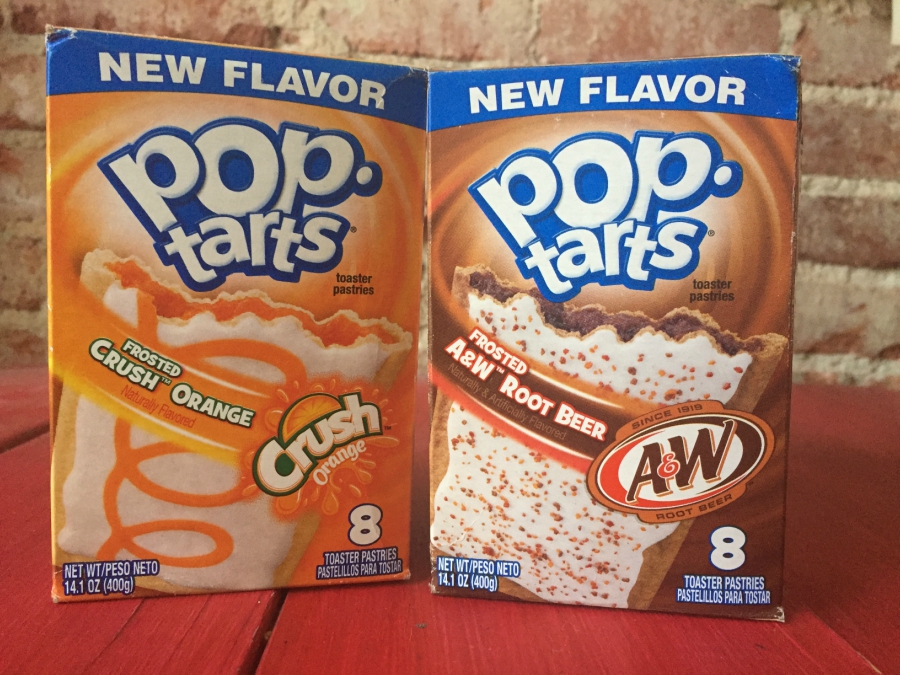 As with most interesting treats, like Girl Scout cookies cereal, you can find these babies at your local Target. I spied them right away as soda-flavored food is difficult to miss. Eyeing the boxes, I already had a bias in favor of the Root Beer box—it is my favorite type of soda, after all.

When I got home, I tore into both boxes to try one of each flavor. What happened next was less than appetizing:

I decided to try out each Pop-Tart cold and toasted. While Brown Sugar Cinnamon is my go-to flavor, I do enjoy the occasional S'mores (but prefer the campfire flavor cold). 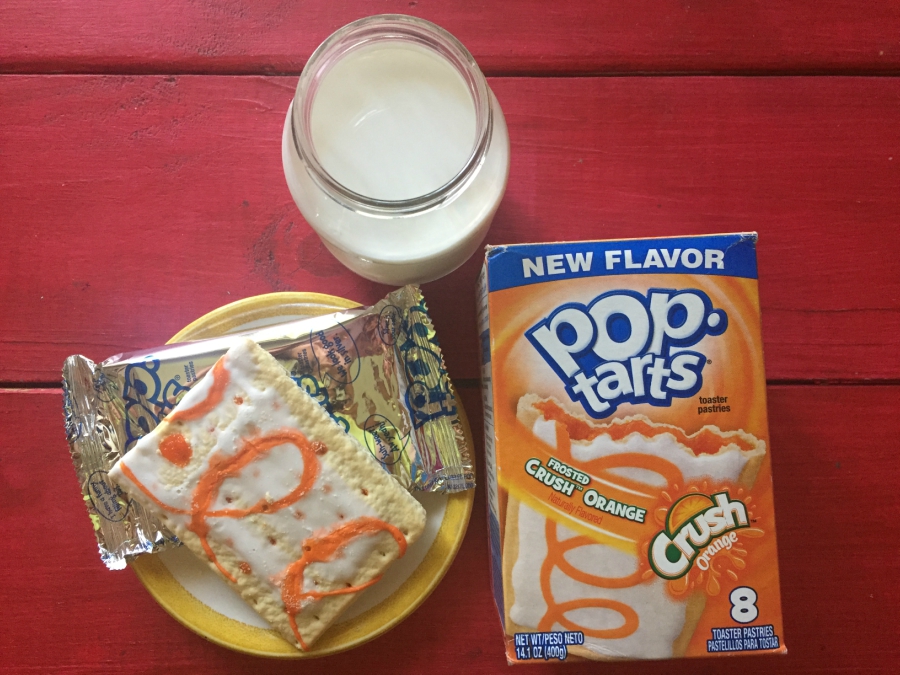 My first impression of the Crush Orange straight out of the package was that it was super tangy. Do you remember that powdered drink mix that you may have consumed as a kid called Tang? Well the orange filling tasted basically like a pasty version of that. The orange flavor was really coming through. That said, just because it was packed with orange flavor, those of you who prefer the orange Skittles or Starburst may not like this variety of Pop-Tart. The citrus flavor is much more accurate than the typical artificial flavor of many candies—so much so that you can nearly taste the bitter peel.

After toasting this citrus flavor my impression was yuck. Just plain yuck. The heat brought out the aroma of Crush soda which was uncannily realistic. They may have managed to get these tarts to smell more like the soda than actually taste like it. Now, I'm not a big fan of hot fruit in general (no thank you, pie), but it turns out I'm especially not a fan of hot orange. When I picked up this box I thought that maybe it would taste like a Creamsicle—orange filling with creamy vanilla frosting—but that was not the case. Can I really blame them though? They didn't market this flavor as Creamsicle, after all. 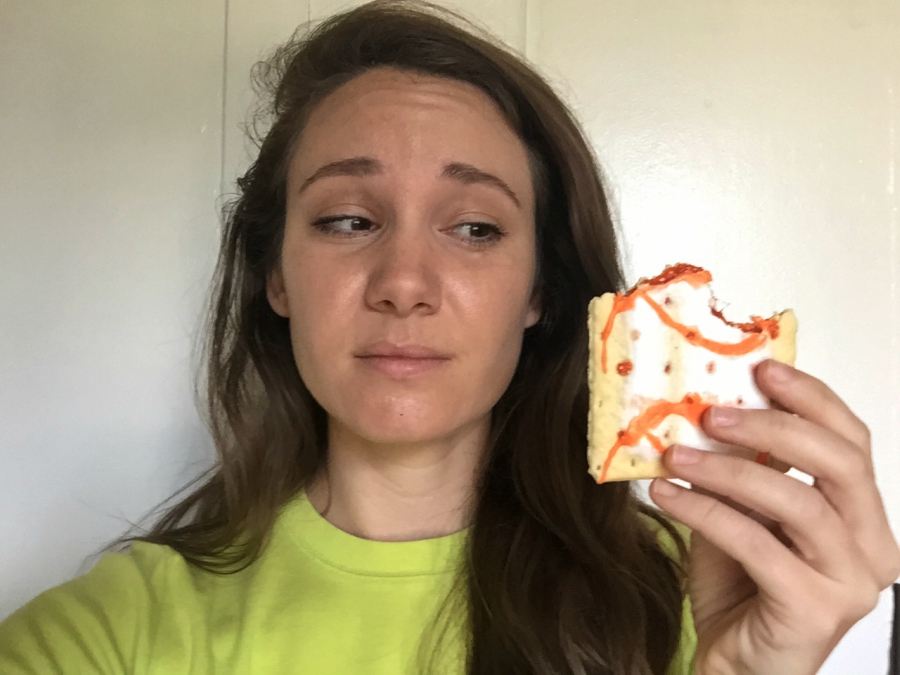 They certainly nailed the flavor of root beer in this toaster pastry. Is that really a good thing, though? Eating the Pop-Tart cold was a much better experience for me than eating either hot or cold versions of Crush Orange. But like I said, I'm partial to root beer. I must admit that while I love the taste of root beer soda, it's a remarkably odd experience to eat. Sure, I've had my fair share of root beer-flavored Bottle Caps or Dum Dums lollipops, but as a flaky, crispy pastry, it's just weird. I do have a good review for the crust, however. Usually the flavors of Pop-Tart I choose have a regular vanilla crust, but this tart came served with a chocolate pastry that I really dug. 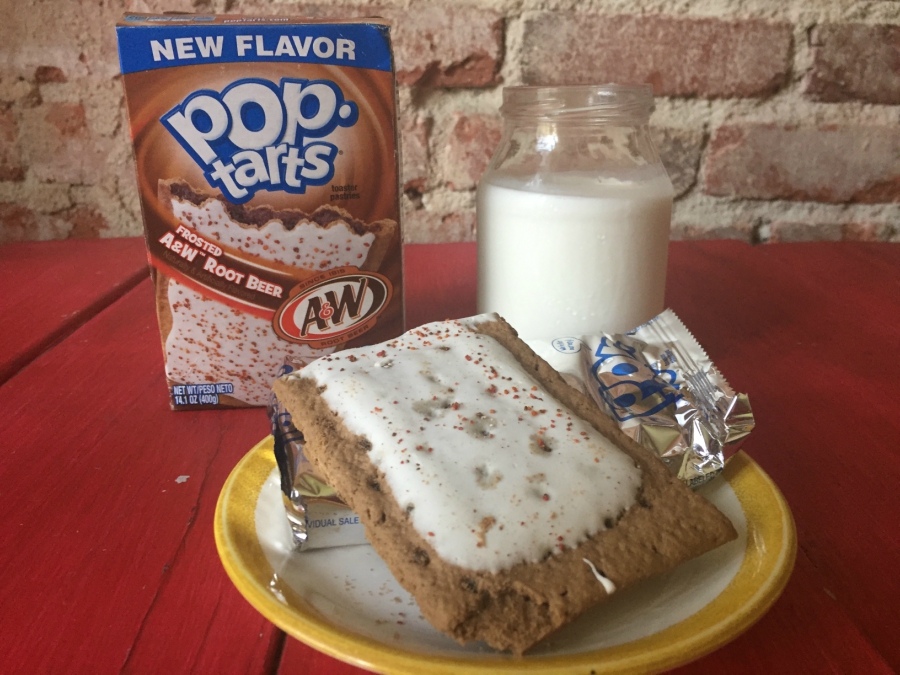 When I toasted the root beer Pop-Tart, the flavor got much sweeter. Again, the soda smell was completely accurate which was strange. With the scent so on-point, it feels more like you're eating hot soda rather than a flavored Pop-Tart.

I was less than impressed with the distribution of sprinkles on top—not that they would have added to the flavor, but in terms of presentation, I'd grade these tarts as below average. After a few minutes I found myself tearing off the crust to enjoy without the A&W filling. 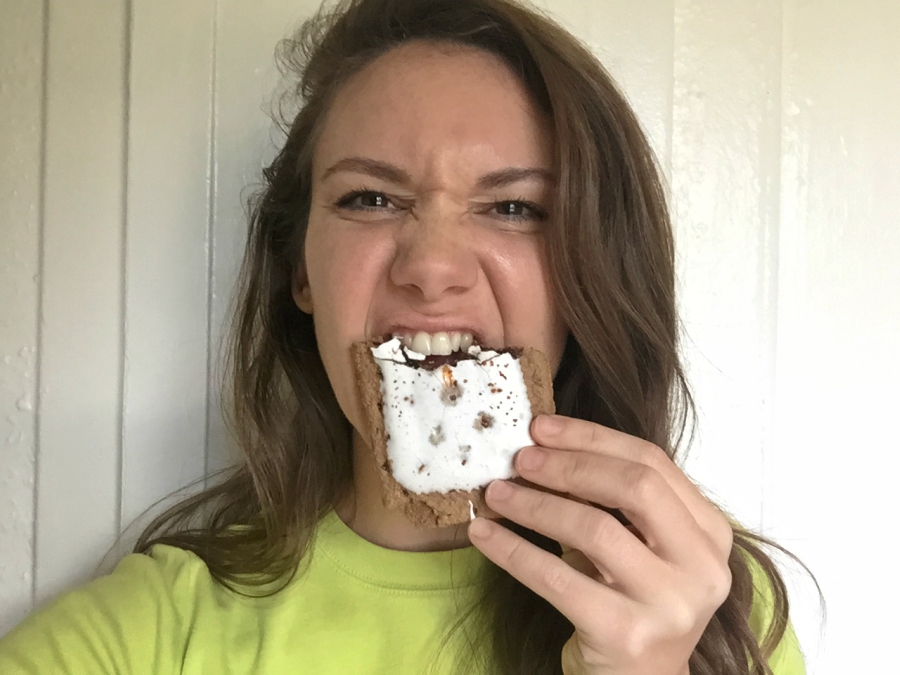 I would only recommend these flavors to the adventurous at heart or the easy to please. While it was fun to try out two totally bizarre food flavors, I'd rather stick to an old favorite. The only people I can truly imagine enjoying these flavors are those who rank bubble gum as their No. 1 ice cream flavor.

Personally speaking, I would steer clear of Crush Orange all together. Both tasted better when eaten straight out of the package prior to toasting, but I have to say that these pops should stick to their beverage forms. Although, if you're curious, go out and grab a box. But be warned!

My dog, on the other hand, really wanted a sampling of these new flavors. 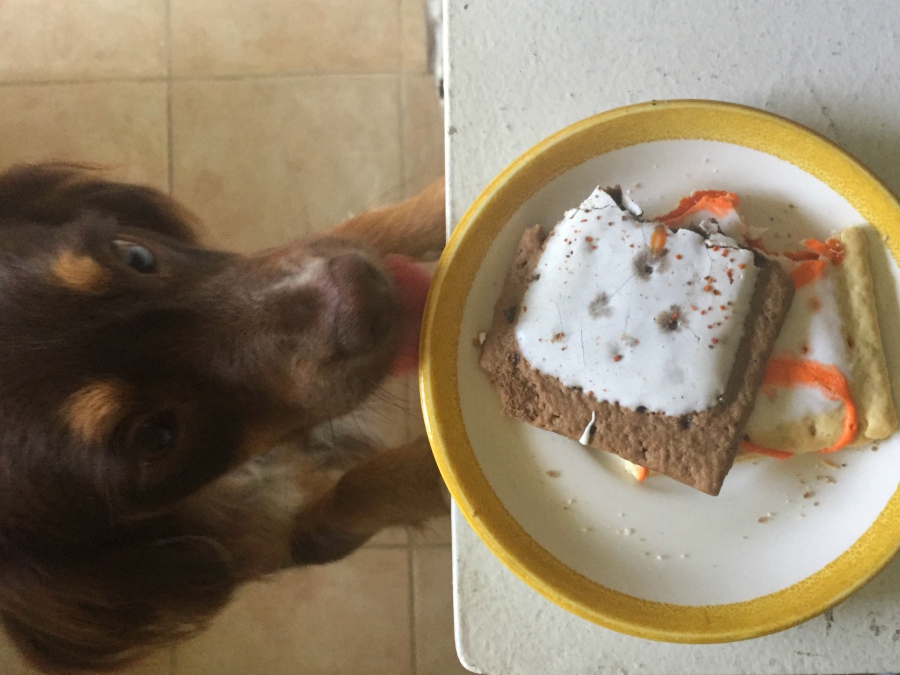