Become a Potion Explosion Master With These Simple Hacks

This content is brought to you by Potion Explosion.

Whether you're a long-time fan of the game, a Potion Explosion newbie or you haven't played the game yet (you can download it here!), these Potion Explosion hacks will make you a wiz in no time.

1. Don't be afraid to ask for a Little Help! Once every turn, you can request a Little Help from the professor, allowing you to remove one ingredient of your choice from the dispenser. This will cost you two points every time, but when used wisely it can set you up for a massive chain reaction that make it worth the sacrifice. 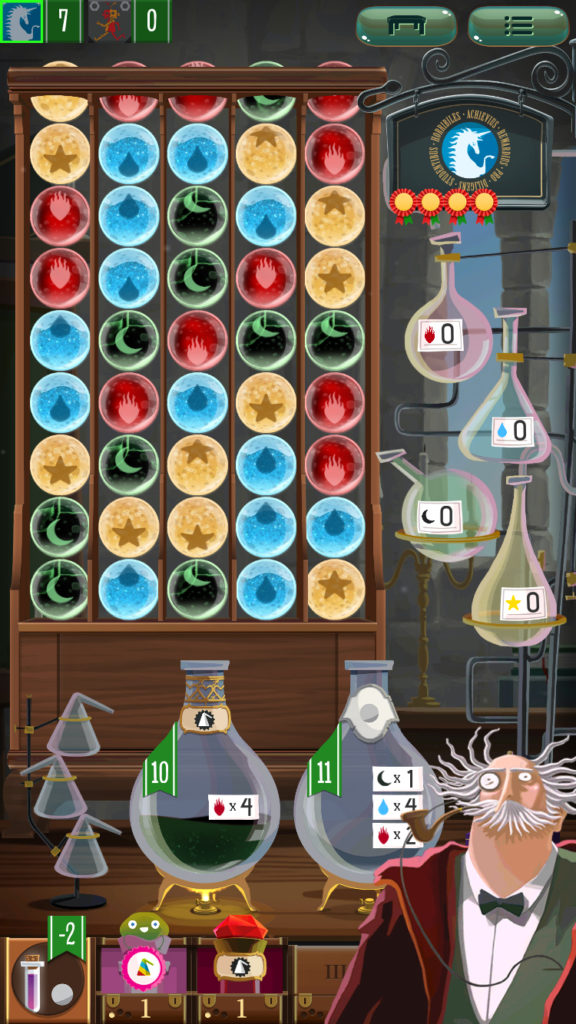 2. Practice makes perfect. Play the offline mode often to hone your skills. Even the easy opponent can be tough to beat at first! Also, pay close attention to the moves your AI opponent makes to learn some tricky skills of your own.

3. You don't get to pick the first two potions you'll be creating in the game, so complete them as quickly as possible. Turning them into usable potions early on will let you maximize use of their powers immediately and get the game off to a strong start.

4. The moment you've completed a potion, you can start using it. Even if you've already made your move, don't be overeager and end your turn too quickly—you may be able to make a smart move with the use of a newly brewed potion before you let your opponent make their next move.

5. Picking which potions to create next is an art form. Here are some questions to consider before you do so: 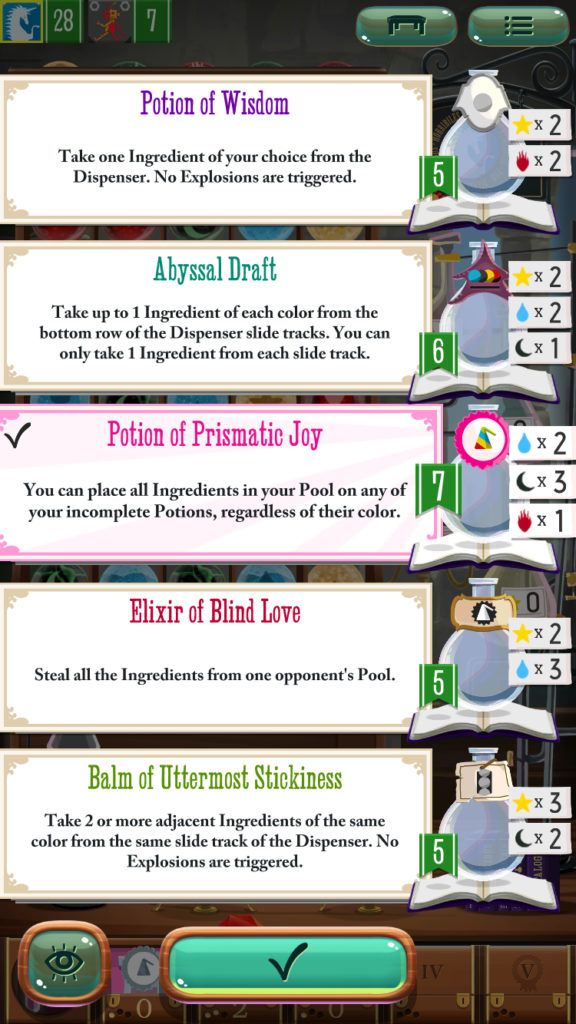 6. See three or more of the same ingredient in a row? Picking one of the middle ingredients will cause the same-colored ingredients above and below to collide, nabbing you every one of them. Use this to your advantage to set off an awesome chain reaction.

7. Take a look at your opponent's current potions and pool often to see what ingredients they need. Whenever possible, take ingredients that benefit you and make it harder for them to complete their potions. 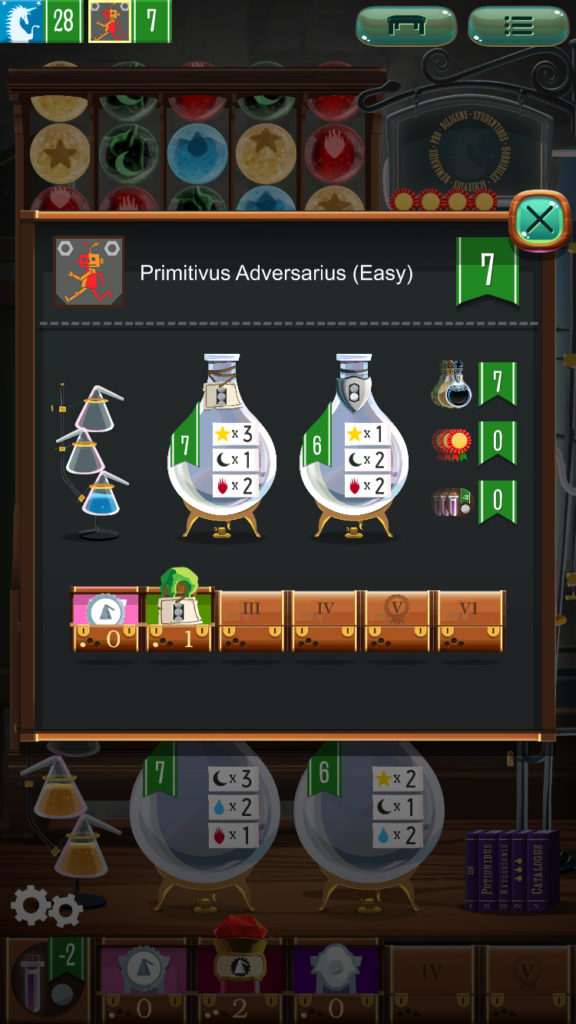 8. Learn how to get the most out of every potion. 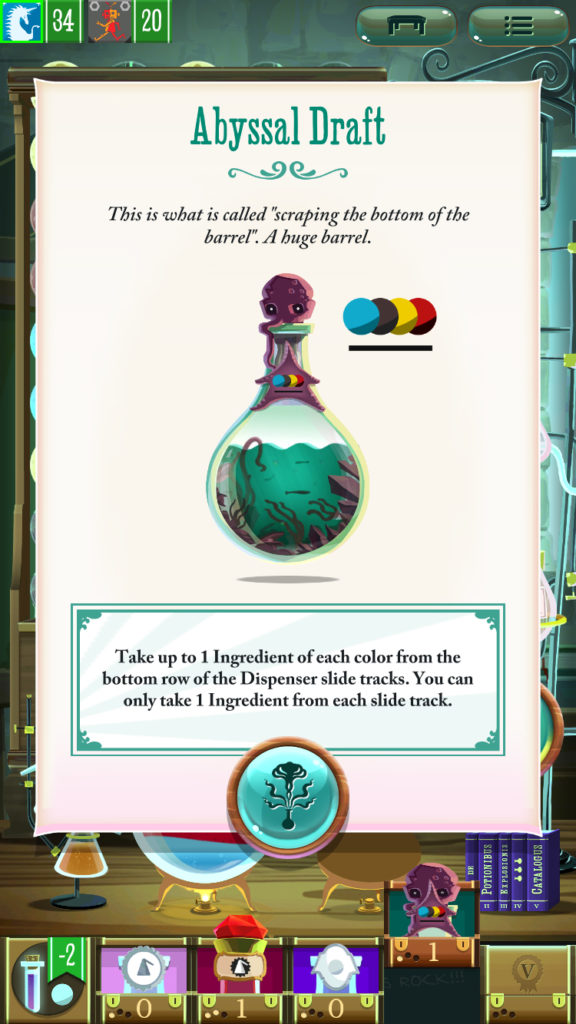 If you're still not sure about Potion Explosion, click HERE to find out all the reasons you need to download the app.