Behavioral scientist Dr. Susan Weinschenk is an expert on getting people to do stuff.

She has Ph.D. in psychology, is the CEO and founder of the behavioral science-focused company The Team W, and is the author of many books, including How to Get People to Do Stuff: Master the Art and Science of Persuasion and Motivation.

We got the chance to speak with Susan to find out all about the power of persuasion and glean a few useful tips on becoming more persuasive ourselves. Keep reading to find out how you can get people to do stuff. 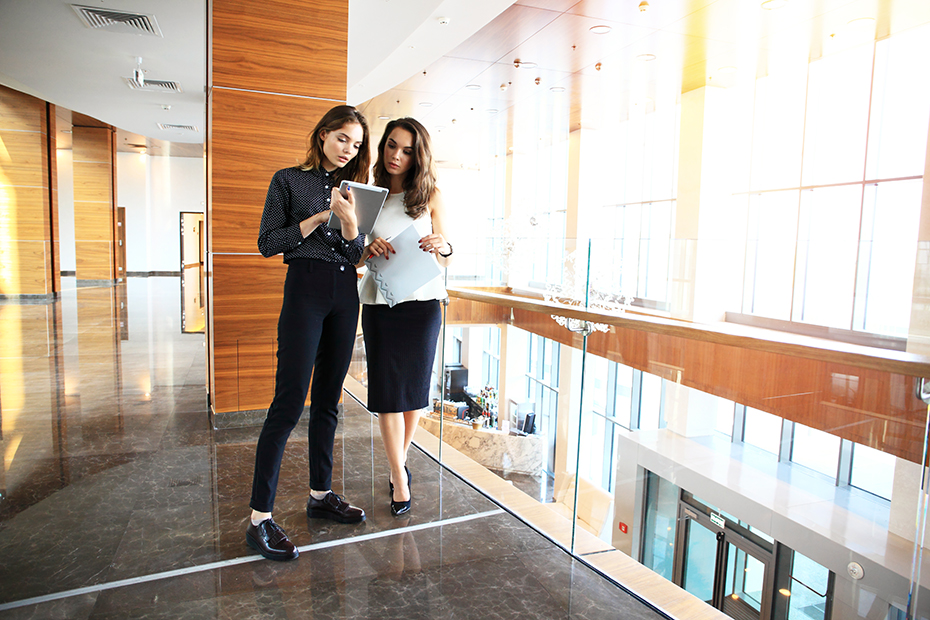 "We all have things we want people to do," Susan Weinschenk says. "Whether there's an action you want people to take or a certain point of view you want them to see, knowing how to persuade effectively can help you reach your goals."

People tend to behave certain ways, and if we understand that, we can use that information to encourage or discourage certain behaviors.

How Not to Persuade People

According to Susan, a lot of people think they know how to get people on their side without really understanding how persuasion works.

"People think they can just list facts or give people a reward in exchange for doing what they want them to do," she says. "Sometimes those things may work, but they often don't."

"Facts can be very useful in some instances, but if someone believes something very different to you, throwing facts at them isn't going to get them to change their minds," she says. "That's the biggest mistake people make, because we all filter any information that comes in through our own perception. Often when things don't work, it's when you ignore the emotional part of being human and just go with logic and facts."

"Beginning to understand what does work, and why, can give you a sense of possibility and empowerment to make you feel like you're more effective effective in any situation,"Susan says.

So what works? Susan says it's all about connecting with a shared sense of humanity.

"It comes down to the things that are a part of our common experience as humans," she says. "All of us and our situations are different, yet there are certain, predictable things about life that make us more alike than we are different. There are things that most people value."

Susan describes various major motivating factors in her book, How to Get People to Do Stuff. These include the desire to acquire and hone new skills, as well as the need to be socially accepted and feel like we're part of a larger group.

"These factors are part of our history and our psychology as well as our biology," she says. "If you understand these drives, it becomes easier to figure out what will be most persuasive for a particular person in any particular situation." 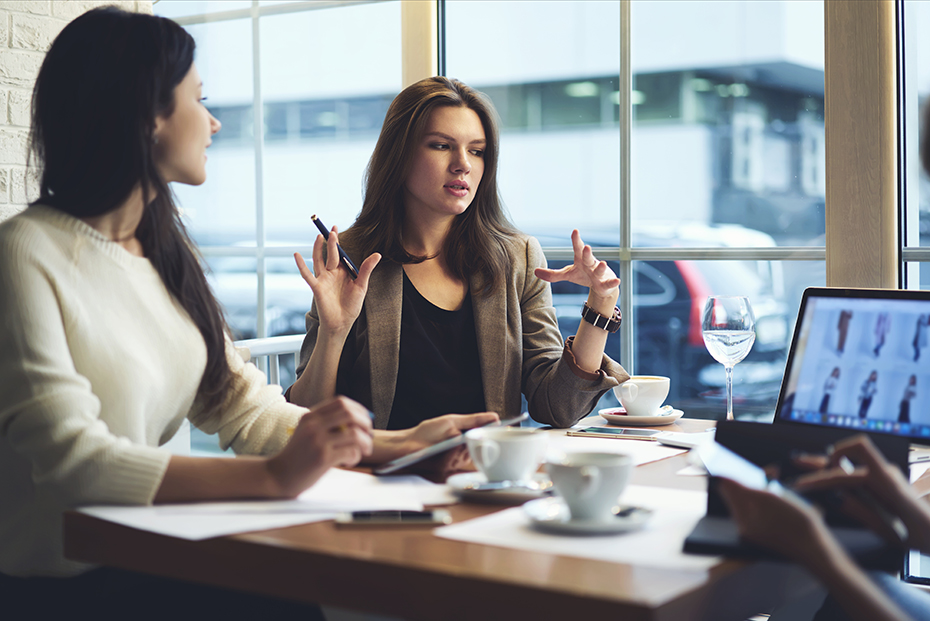 "There are certain situations in which people's responses are very predictable," Susan says. "The reactions have as much or more to do with the situation than they do with the individual."

For example, when people have put a lot of effort into something, making it their own, they view it as theirs and become attached to it.

"There's a situation of ownership when someone has created something, actually building it and putting it together themselves," she says. "When it comes up in the marketplace, they're reluctant to sell it. They want to hold onto it and demand a higher price for it because it's theirs."

It's also possible to influence someone by strategically offering them choices.

"When it comes to money, if you have three products or services, people will tend to choose the one that's priced in the middle," Susan says. "They avoid the high, as well as the low."

If you understand the decision making that typically accompanies these types of situations, it's possibly to gain a persuasive advantage. 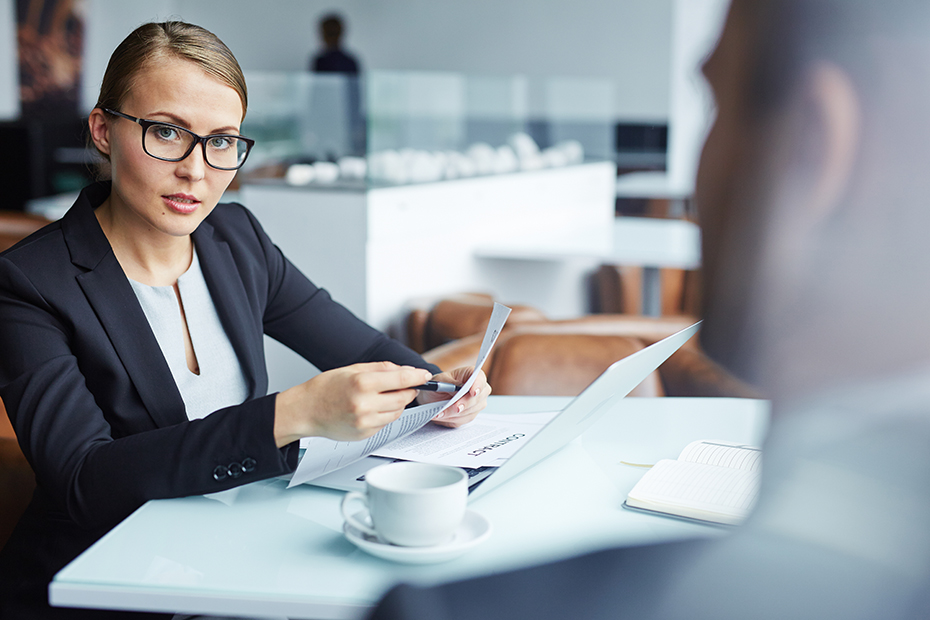 Given the choice, people will typically go with whatever's easiest for them. Usually, that means going along with the choice that's already been made for them.

"In the U.S., the percent of people who donate organs is relatively low compared to that of other countries in the world," Susan explains. "When you look at why that is, it's because when you get your driver's license, you have check a box in opt in."

This isn't the case in many other countries, which assume you're going to become a donor. There, you have to check a box to opt out, and the rate of donors is much higher.

"Basically, what people tend to do in most situations is nothing," she says. "They end up doing whatever is the default. When this is used as a persuasive technique, people might say you haven't persuaded anyone to do anything, which is kind of true, but you can get the desired result by setting up the situation based on what you know most people do most of the time—which is nothing."

Now that you've learned a little bit about persuasion, it's time to put those skills into action. Click HERE for more expert tips on how to become more confident.