When we heard news that the iconic '90s cartoon The Powerpuff Girls was making a comeback this year, we were thrilled.

The show, which debuted in April, is just as we expected—a combination of sugar, spice and everything nice (with a pinch of Chemical X).

We had the opportunity to chat with Kristen Li, the voiceover actress who plays the role of the cute and lovable Bubbles on the series. 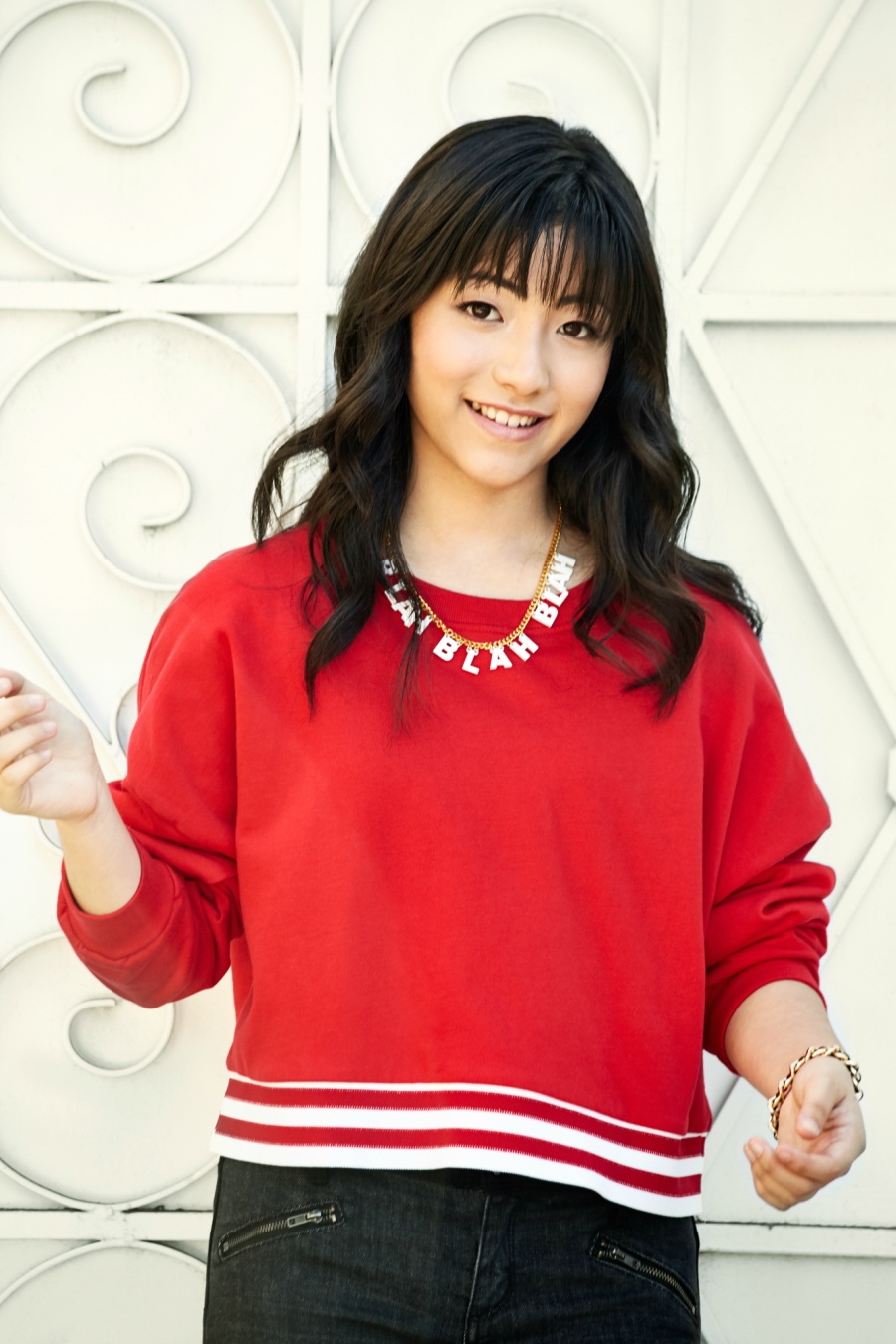 Kristen broke down for us what it's like playing the role of her fave childhood animated character and what she loves most about being a voiceover actress.

Scroll below to get to know the girl who brings Bubbles to life!

Sweety High: Did you watch the original The Powerpuff Girls? What drew you to the role of Bubbles?

Kristen Li: Yeah, I did! I was so excited when I heard I would be auditioning for the role of Bubbles—I never would have thought that I would actually book the role. So when I did, I was running around the house screaming, "Oh my gosh!" Back when I was little and I used to watch the show with my dad, Bubbles was always my favorite character. I'd walk around the house trying to act like her and trying to do her voice. 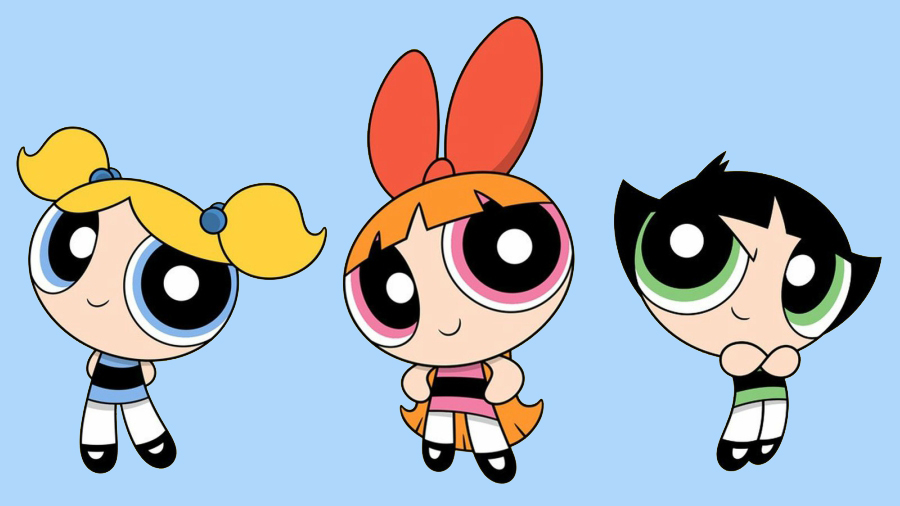 (The Powerpuff Girls via Cartoon Network)

SH: Can you relate to your character?

KL: Oh, definitely. I am so like my character that when I walk around the studio of Cartoon Network, people actually call me Bubbles because I'm so bubbly like her … and I hug everybody.

SH: What's your favorite thing about your character?

KL: There's so much about Bubbles that I love, but I think one of the greatest things about her is that she can code. Coding is really great because it can help kids get interested in computer science.

SH: How hard for you was it to get Bubbles' voice down? Did you try to establish your own voice or take inspiration from the original Bubbles?

KL: I had the choice to audition for only one character, so, of course I would choose Bubbles. I kind of just imitated Tara Strong [the voice of Bubbles on the original series] because she was a real inspiration for me. She was an inspiration for me when I was younger and when I first began doing voiceovers, which is pretty cool. I got the voice down by just watching the original series, brushing up on my technique and then just going for it.

Bubbles can't even handle all the cute rn! ???? + ???? = ???? Catch an all new @powerpuffgirls at 6pm/5c! #powerpuffgirls #ppg #panda #kawaii #repost from @cartoonnetworkofficial

SH: Do you have other role models in the voiceover industry?

KL: There are so many role models, but I think Tara Strong is my number one. Next would be Tom Kenny, the infamous Tom Kenny [the voice of SpongeBob Squarepants], Chuck McCann and also Dee Bradley Baker—he can do a bunch of voices like animal voices, which is a really great attribute. I hope that maybe I'll be able to imitate him one day.

SH: What would you say are the benefits of not being on screen?

SH: How do you prepare for a role?

KL: Personally, I study the character and I go over the lines. First I read over the script a couple of times aloud to help me anticipate what's next and how to say it. I figure out if my character is comparable to any other characters, but I also make the character my own.

SH: When you go into the studio, are you usually alone or with other actors and actresses?

KL: We actually record all together. It's really fun because you can feed off of one another and it makes us more into a family.

SH: If you could have any superpower, what would it be and why?

KL: No! That is the hardest question ever. There are too many. I think that I would want one of Bubbles' powers. I would want to talk to animals because I love animals. Why would you not want to know what they're thinking?

Kirsten Li makes a fantastic Bubbles, but which Powerpuff Girl would you be? Take THIS quiz to find out if you're more of a Buttercup, a Blossom or a Bubbles!