Everything We Know About Life After Pretty Little Liars

I miss the blood pumping "A" drama and bending my mind with ridiculous theories. Fear not, PLL army. It looks like our favorite Liars have been busy with new projects and we're giving you all the latest details below. 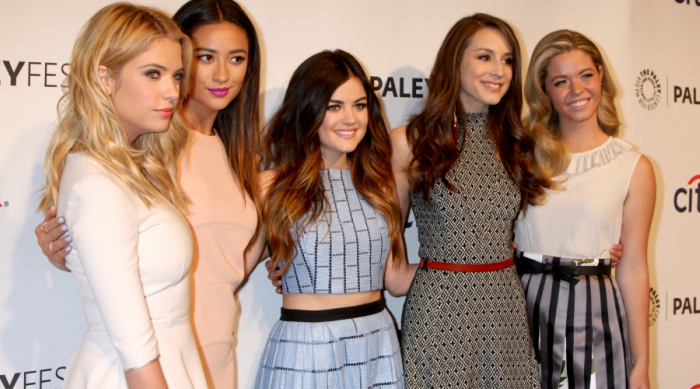 Ali started out as the girl we loved to hate and then melted our hearts as we fell in love with Emison. Post PLL, Sasha didn't take any time off. She's been posting photos on social media of her latest movie project, Honored. The movie also stars Arden Cho, Karrueche Tran, and Meghan Rienks. It's a teen comedy about four former best friends who reunite after tragedy strikes. Hm… sounds familiar. These friends will take us on a comedic journey of fulfilling an epic bucket list. Sasha plays the role of Isabella, a feminist and magazine editor. The movie is currently in production in Los Angeles. And as of just the other day, she's officially been cast as a contestant on Season 25 of Dancing With the Stars, following in the footsteps of fellow former PLL cast mates Janel Parrish and Brant Daugherty, who've competed in previous years.

Before Pretty Little Liars even ended, we got word Lucy Hale scored the lead in another television show. Lucy will be starring in Life Sentence airing on the CW. In the series, she is diagnosed with terminal cancer, only to find out she's not dying at all and now has to live with the choices she made while she was "living like she was dying." This dramedy sounds heartwarming and fun loving, and we can't wait to see Lucy Hale again every week on our TV.

Shay Mitchell continues to own the social media game as a TV actress-turned-digital sensation. Though we miss Emily Fields and her sporty spunk, we live for Shay's girly fashion and #Shaycation posts. She just posted her first-ever makeup tutorial on YouTube, and we're excited she finally shared her flawless tips and secrets. She showed us everything from contouring to her favorite products, all while being the relatable, hysterical Shay we know and love. We will now be taking a trip to Sephora to buy everything she uses. Bye, bank account. 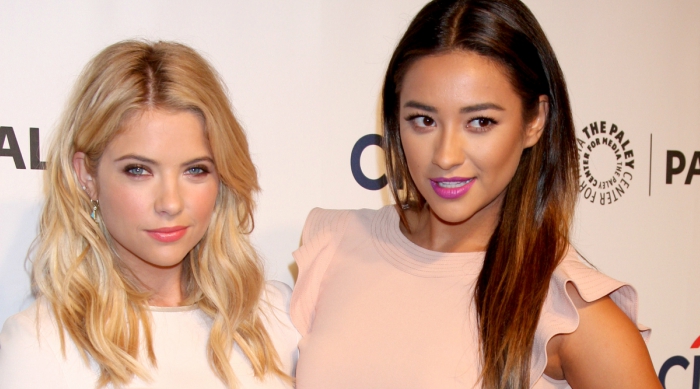 Troian, aka Spencer Hasting, aka (*Spoiler alert!*)………………… Alex Drake wears many different hats. This declaration still holds true post Pretty Little Liars. Troian recently shared a movie she wrote and starred in about her battle with an eating disorder. The movie Feed also stars our favorite evil Slytherin wizard Tom Felton, who plays Troian's twin in the movie. I'm seeing a twin trend here. I'm grateful for Troian's openness and willingness to share her story through this beautifully written movie.

Ashley Benson followed in the footsteps of her character Hanna Marin, post-Pretty Little Liars and moved to New York City. Her first project since PLL is a movie called Chronically Metropolitan, which takes place in Manhattan. It's a love story that follows the journey of relationships, family, friendship and loss. Though that may sound similar to Pretty Little Liars, this movie does without the creepy text messages, black hoodies and an underground dollhouse, I can guarantee.

Though we're so thrilled for these talented actresses, our hearts will still be on the mend every Tuesday night at 8 p.m.