We're going to need you to sit down for this news because it's big.

We may have just found your new fave boy band and they're called PRETTYMUCH. They just released their first single "Would You Mind," and we smell a hit. We know you're eager g to get to know them, so why not do it now and get ahead of the game? Scroll through for a few fun facts about the boys! 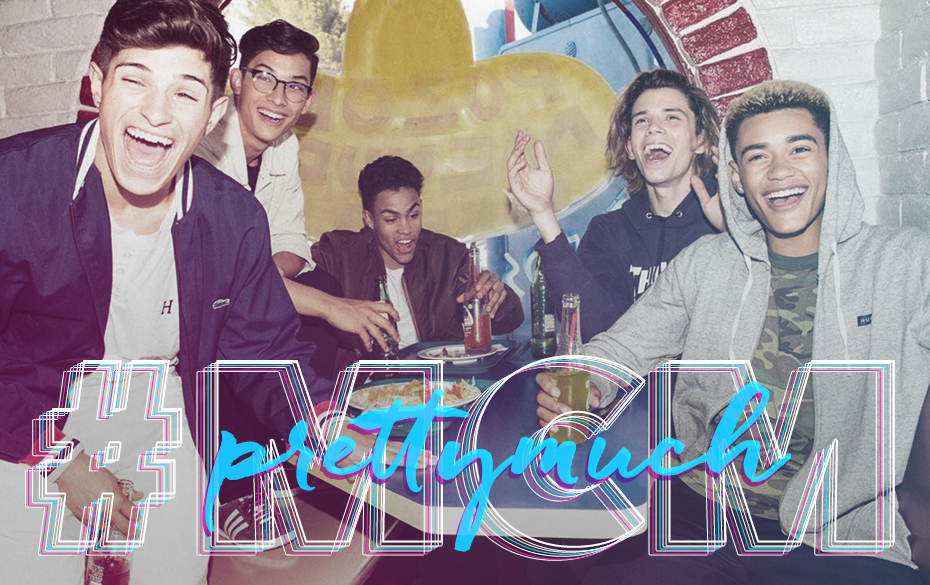 1. Ladies, don't go leaving Brandon on "read" anytime soon because it's one of his major pet peeves. He also hates it when people start typing in a text message bubble and then just stop altogether.

2. Nick admits to having a huge crush on Disney Channel's Kim Possible. Honestly, who didn't?

3. The guys know that french fries are always a must, but Brandon's one true favorite snack is Red Vines.

4. Zion's favorite animal is a monkey.

5. If you haven't noticed, Austin is all about the retro vibes. If he could live in any other decade it would be the 1970s.

7. As you can tell from this crazy pic, Edwin likes to live life on the edge. He even confesses that laying in the middle of the road isn't even the scariest thing he has ever done—it was actually when he went cliff jumping for the first time.

Boy bands are great and all, but sometimes you just need a little #girlpower. THIS epic festival provides just that and more.