Summer may be winding to a close for some of you, but it's never too late to start accomplishing everything you wanted to do on your vacay! If you don't already have a bucket list of your own, all of Disney's princesses can show you the way.

Step out of your comfort zone and meet some unexpected new friends.

Stay at the party longer than you planned. Your ride isn't going to turn into a pumpkin at midnight!

Sleep in every once in a while. You deserve it. 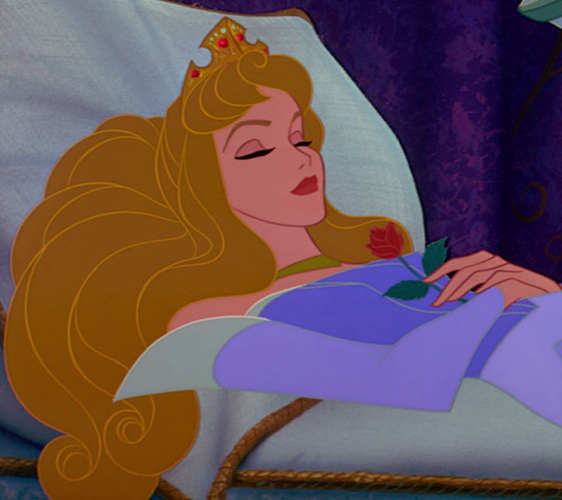 Upcycle your old junk into something new and imaginative. Don't forget to give it a great name, too! 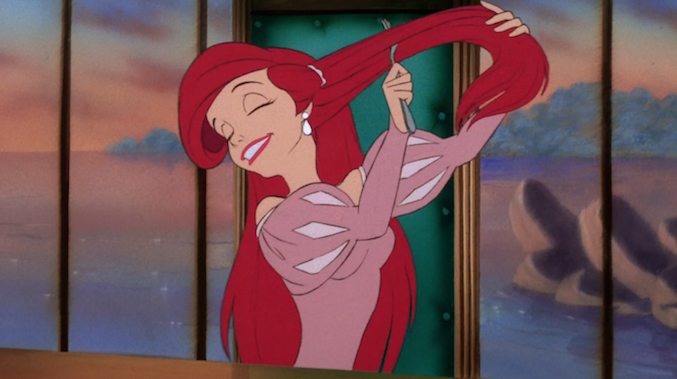 Crush on someone for who they are on the inside, not what they look like. 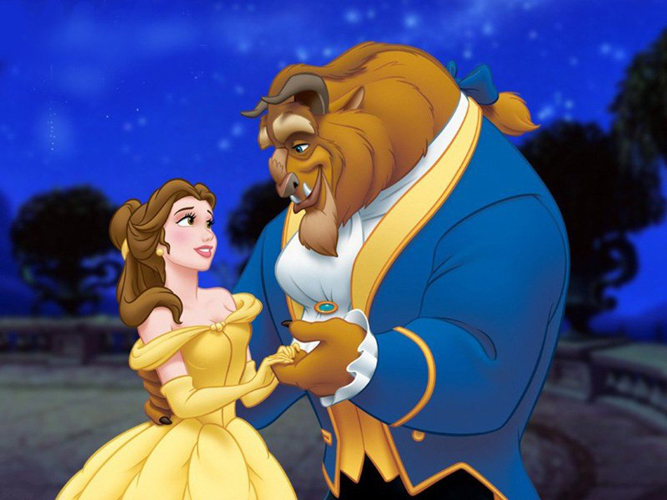 Go out of your way to discover something magical.

Master a new language. Just listen with your heart and you will understand! 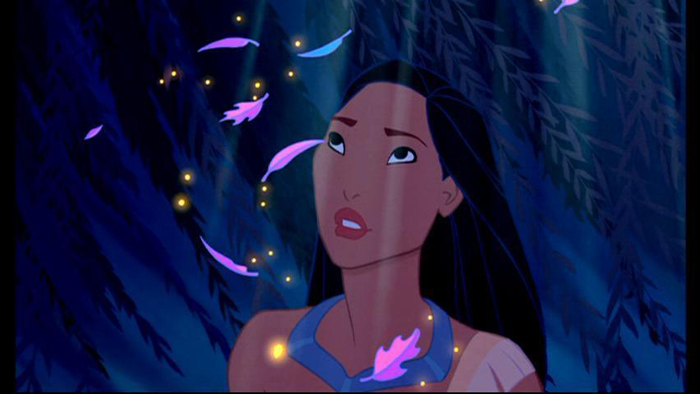 Learn a martial art and learn how to kick some butt. 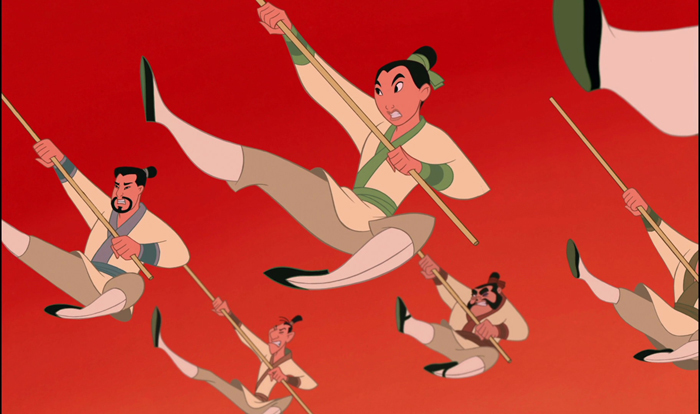 Learn that it's ok to take a break from your hard work every once in a while to stop and have fun! 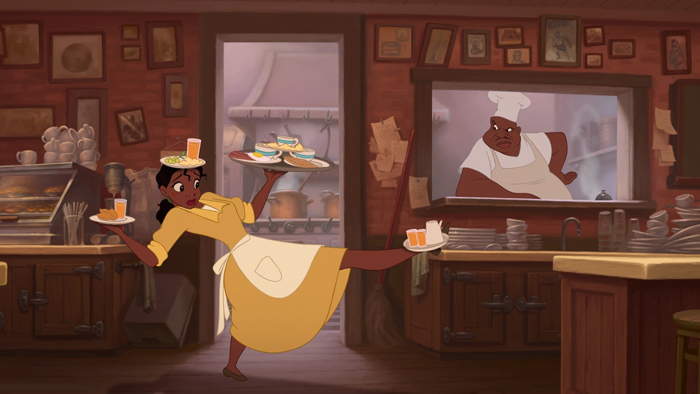 Get a daring and totally cute new haircut. We dare you! 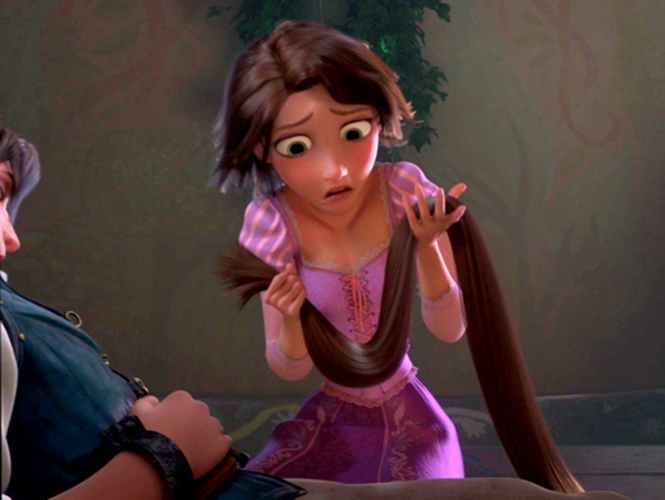 Take your best skills to the next level and win a contest. 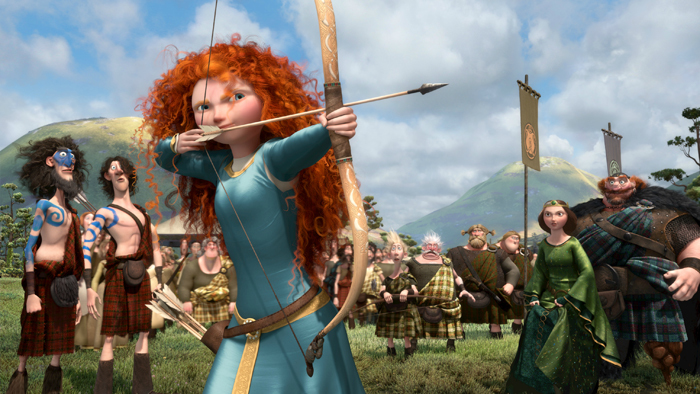 Take that one big thing from the past that's been holding you back and finally let it go! 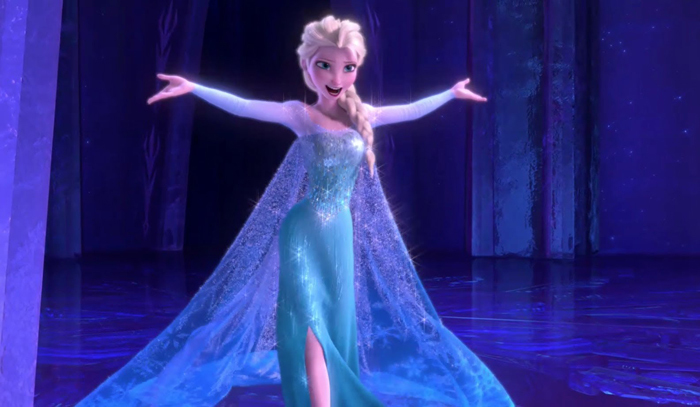 What's the biggest lesson you learned from a Disney princess? Let us know in the comments!