14 Facts Every Mario Fan Should Know About Princess Peach

You may know Princess Peach as Mario's girlfriend (and the girl he is always rescuing), but she is so much more than that!

If you love everyone's fave video game monarch as much as we do, here are the 14 facts you have to know.

1. Peach wasn't always Peach. From the time Super Mario Bros. released in the U.S. in 1987 all the way until 1996, Princess Peach was known as "Princess Toadstool" to American gamers.

That changed in Super Mario 64 when the princess signed a letter to Mario with both names. She's been known simply as Peach ever since. 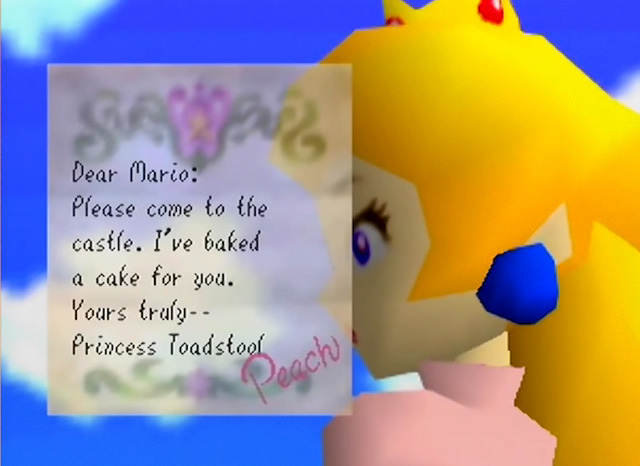 2. A lot of people think that Peach's first onscreen appearance was as Mario's damsel-in-distress in Donkey Kong in 1981. Not so!

Mario's Donkey Kong love interest was actually a civilian named Pauline. We wonder if Peach was ever jealous… 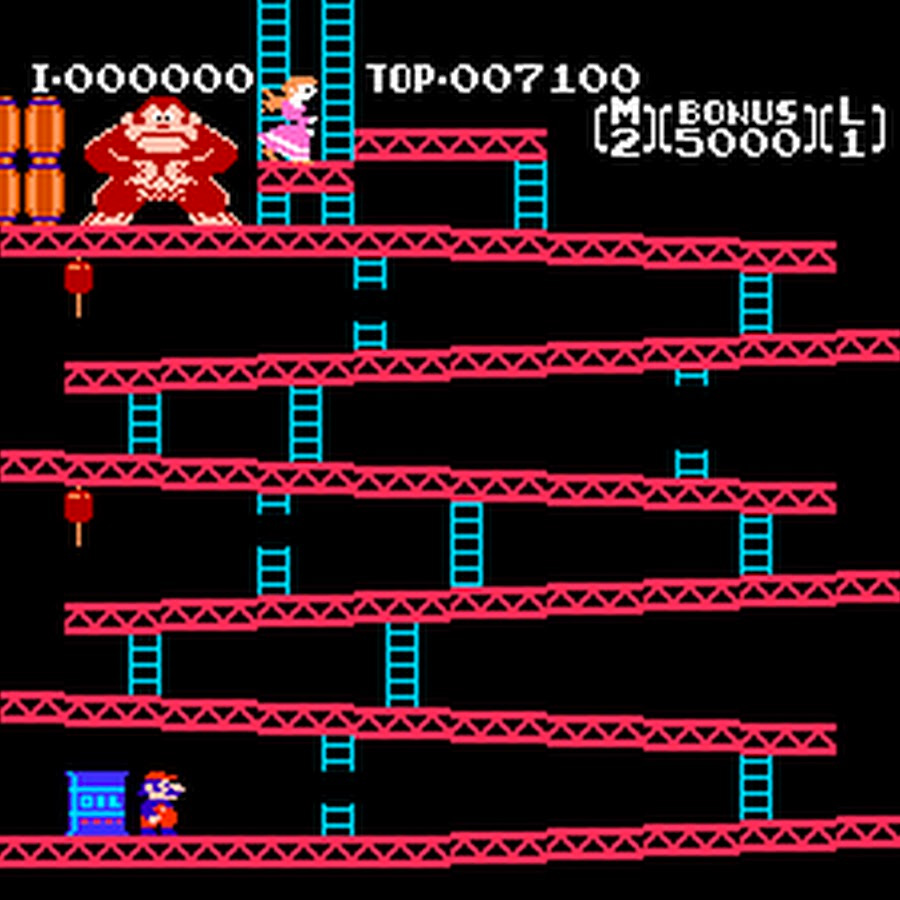 3. Maybe not, because Peach also had a boyfriend of her own before Mario came long to save the day.

In an animated Japanese movie from 1986 called Super Mario Bros.: The Great Mission to Rescue Princess Peach!, Peach was betrothed to Prince Haru, completely breaking Mario's heart by the end of the film. By the way, it was the first movie based on a video game ever. 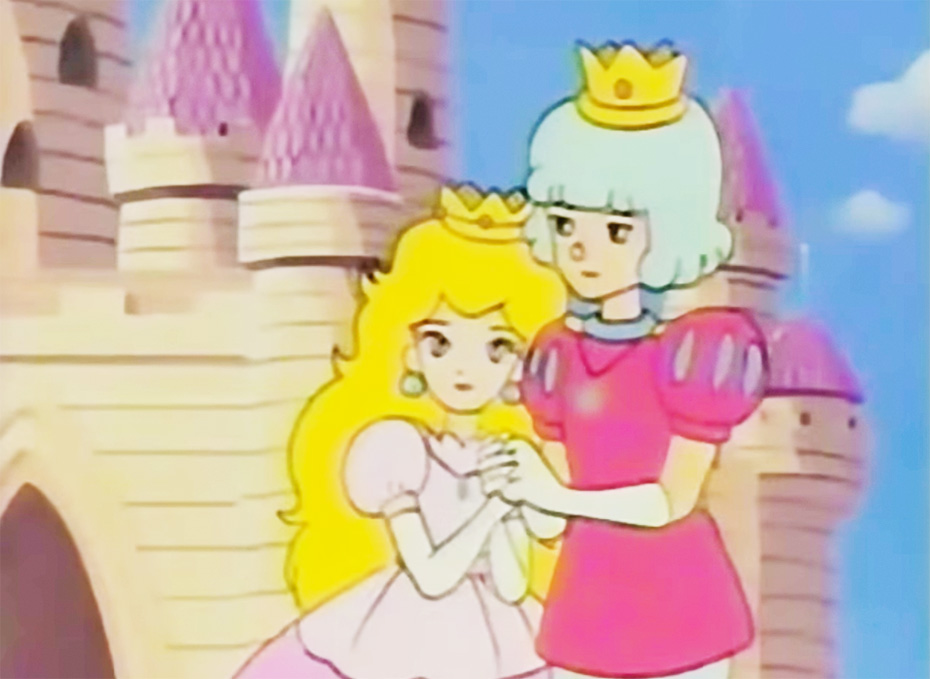 4. Peach is tougher than you think. She's not getting kidnapped all the time because she's weak. According to the manual for Super Mario Bros., it's actually because "she is the only one who can break the spell of the evil Koopa king."

Bowser just kidnaps her every time because if he didn't, her magic would immediately be able to stop his reigns of terror.

5. Peach's look has changed a lot over the years. What do you think of her classic 'do and outfit in this first official illustration? 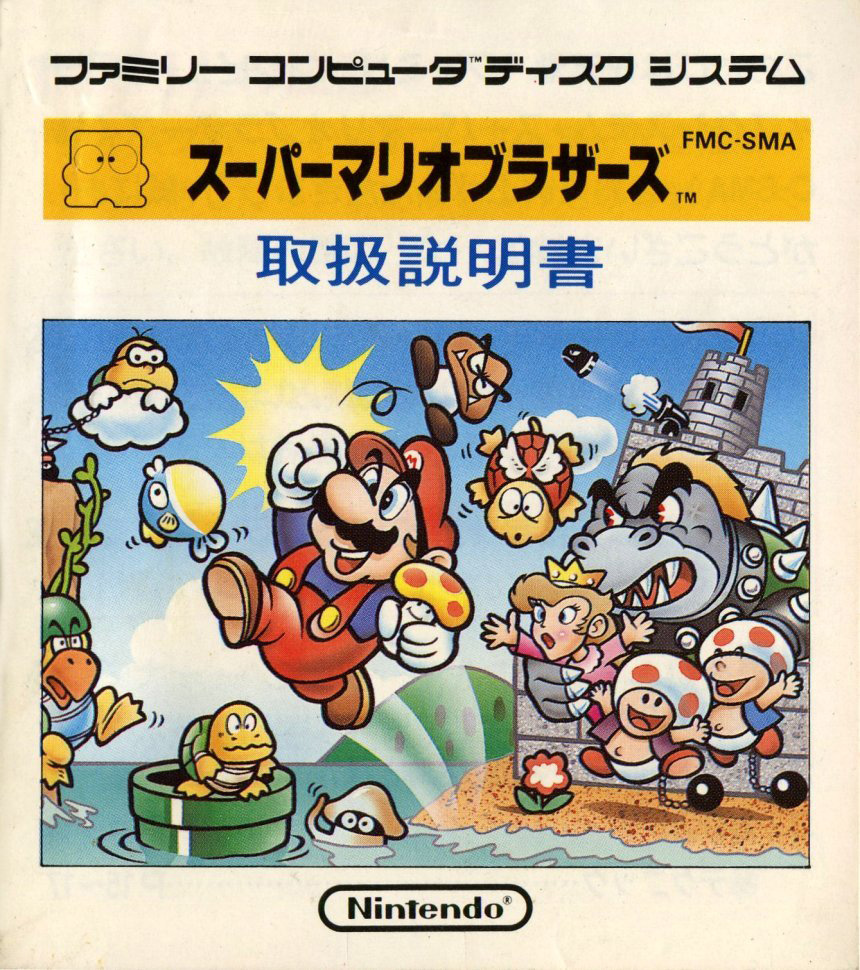 6. And in her first in-game appearance, she had a different look entirely, including reddish brown hair and a white dress. 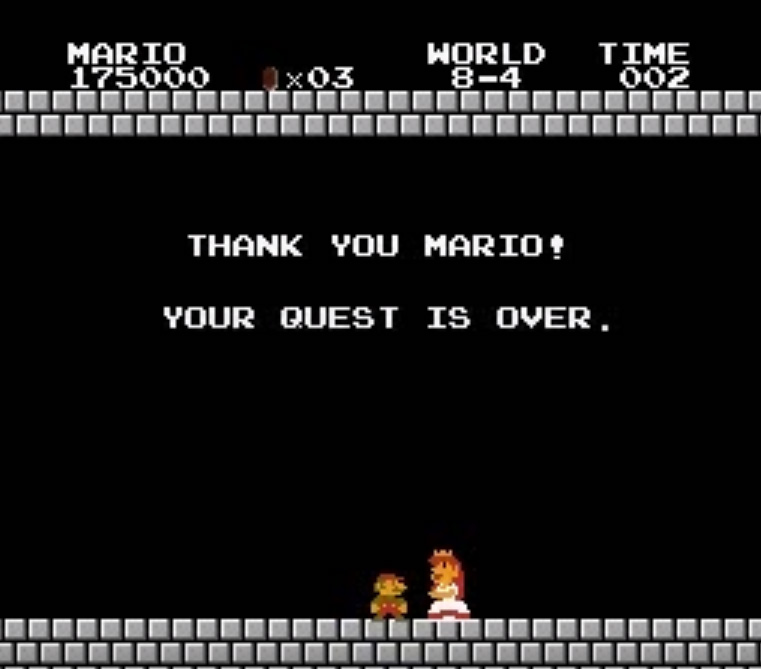 7. Peach was a playable character early on in the Mario franchise. She was one of four characters that players could select in Super Mario Bros. 2, released in 1987.

This is also the game that gave Peach her signature hover move. 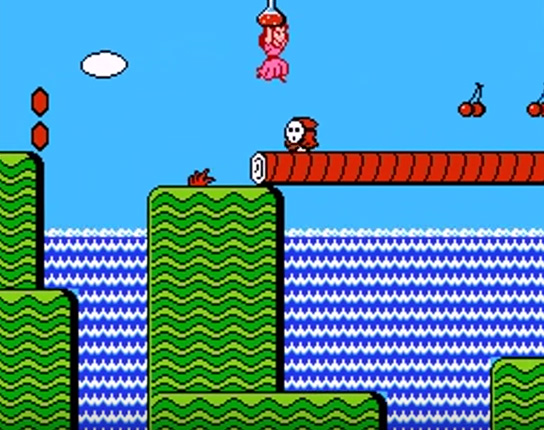 8. She also played a critical role in Super Mario RPG: Legend of the Seven Stars in 1996, wielding weapons including a parasol, frying pan and folding fan.

9. But Peach hasn't only appeared in Mario games. She makes a cameo appearance in The Legend of Zelda: Link's Awakening when a goat named Christine sends a love letter to an admirer. Enclosed is a photo of Peach falsely labeled "Christine." 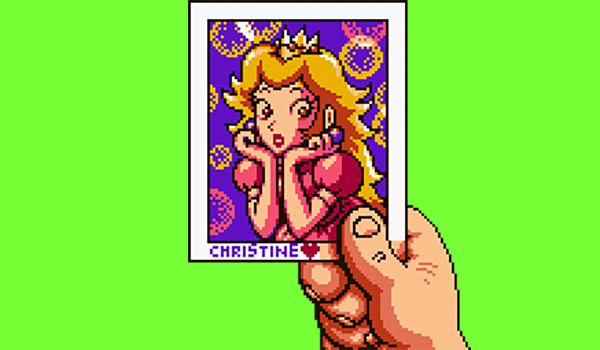 10. Peach eventually got a video game of her own for the Nintendo DS in 2005. It's called Super Princess Peach, and in the game, Peach finally gets the chance to rescue a captured Mario and Luigi.

Throughout the game, Peach gains different abilities based on how she's feeling, unlocking her joy, gloom, rage or calm to solve puzzles and defeat enemies. Never forget that emotions are a powerful thing, ladies!

August is National (Princess) #PeachMonth, so tell us what you love about the Mushroom Kingdom's glorious ruler. pic.twitter.com/JT7Bpb0thP

12. Princess Peach has mad basketball skills. She was a playable character in NBA Street V3, alongside Mario and Luigi.

It's a real shame that it only exists in video games!

14. So how much is Princess Peach worth, exactly? She ranked No. 15 on the Forbes Fictional 15 list of the wealthiest fictional characters in 2007.

They estimated her net worth to be $1.3 billion. 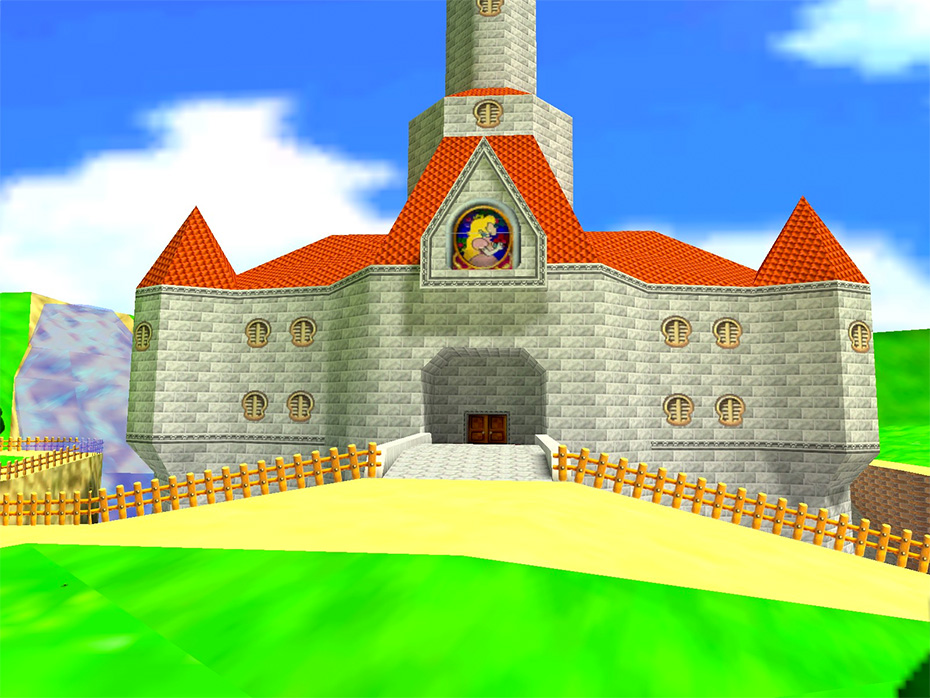 Now that you're fully educated on Princess Peach, HERE are 11 facts you never knew about Disney's Beauty and the Beast.