How many times have you told yourself you wouldn't procrastinate studying for a big test? You wouldn't write that five page paper the night before it was due? And you wouldn't wait until Sunday night to start homework? 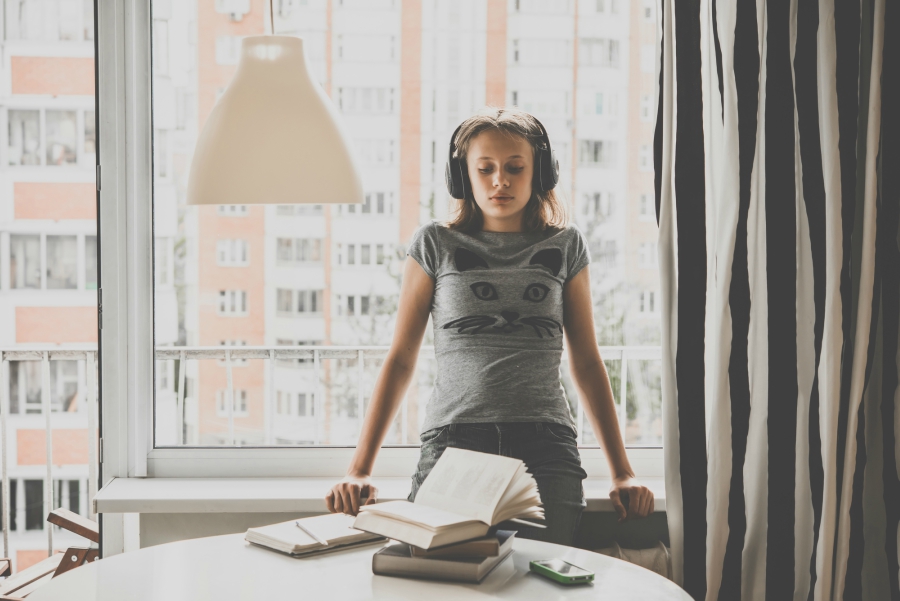 Too many times, right? This brings us to the age-old question: Why do we procrastinate?

We know it's not necessarily healthy to put off doing things like our homework or chores, yet we do it anyway.

We were determined to know once and for all why we put ourselves through the agony that is procrastination, so we reached out to the author of "The Procrastinator's Guide to Getting Organized," Nealey Stapleton, for the answers.

Scroll below to see what she revealed about this bad habit of ours, and how we can finally bust right though it.

Sweety High: Why do we procrastinate? And why can it feel so good to procrastinate, even when we know we shouldn't?

Nealey Stapleton: Let me start off by saying that everyone procrastinates. It's part of being human and physically unable to do everything right now.

We procrastinate for many reasons (e.g. overwhelm, lack of knowledge, perfectionism, etc.), but they all basically boil down to one underlying fundamental: to avoid discomfort of some kind.

This makes perfect sense when you think about it. Who wants to go towards something your brain is perceiving as uncomfortable or dangerous? No one, because we aren't wired that way and fear automatically kicks in. Fear is a primal instinct and comes from the primitive part of the brain, which has a hard time deciphering between real physical harm (e.g. being attacked by an animal) and simple uneasiness (e.g. writing a term paper). Our survival reflex is triggered at the first sign of discomfort and bam! We want to run away.

That is exactly why it feels so good to procrastinate, because we are putting off something that is presenting itself as a current pain and don't want to deal with it right now. 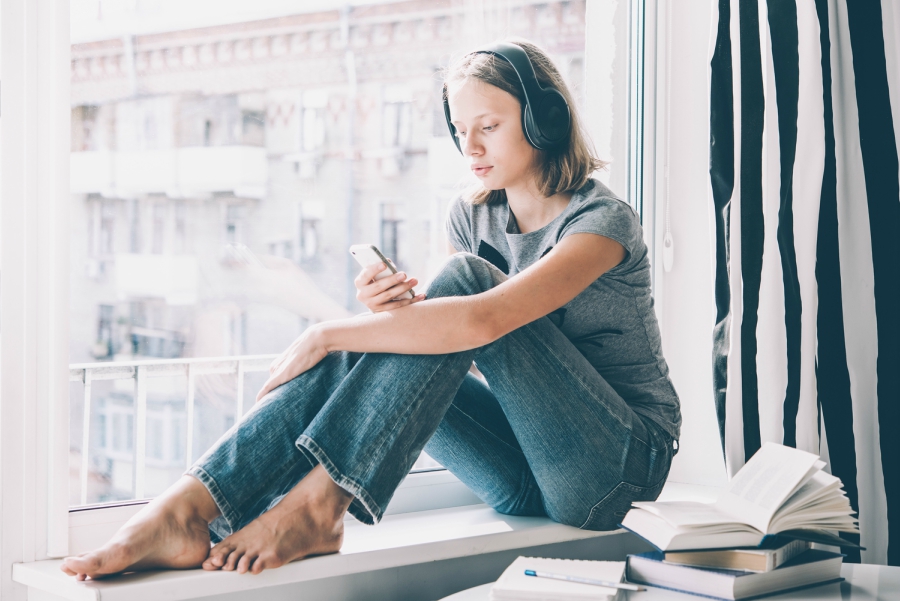 SH: What are the biggest downsides to putting things off?

NS: The biggest downside to putting things off, in my opinion, is the time we waste by doing so. Time is precious, perishable and you can't ever get it back, so letting it get away so easily is a huge detriment. On top of that, the mental drawbacks (e.g. stress, regret, low self-esteem, frustration, etc.) as well as the physical negative side effects (e.g. clutter, misplacing things, purchasing duplicates, wasting money, etc.) of procrastination are endless, and such long term consequences are not worth the short-term satisfaction. It's time to start doing things your future self will thank you for!

SH: What are the simplest steps you can take to prevent procrastination?

NS: Now that we know why we love to procrastinate and how it affects us, I have two simple steps for busting right through it successfully and repeatedly no matter what it is you're working on.

But first, let me preface these steps with a little infusion of motivation. Before taking on the procrastination dragon, summon your inner hero. Whether this means putting on music that gets you pumped up, lighting a scented candle that calms your senses, standing tall with your hands on your hips like a super hero or what have you, do it so that you go into this motivated! ????

Then follow these 2 simple steps:
1. Break down the project into tasks so small that you literally can't procrastinate about doing them.
2. Do these small tasks consistently until the project is complete.

I know it sounds simple, but it works. By breaking it down, you are taking away (or at least lessening) the associated overwhelm, fear, discomfort, etc. so that you can actually move forward. 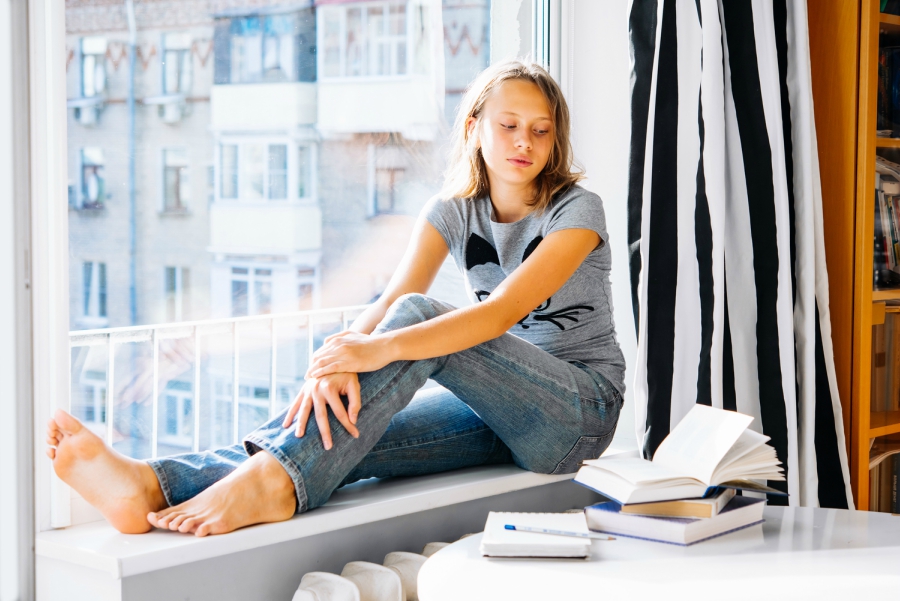 SH: Are there ever times when procrastination can be healthy or a good idea?

NS: Procrastination is not generally something you hear talked about in a good light, but it can be helpful in certain situations. For example, procrastinate getting on social media first thing in the morning, so that instead you're focused on getting important stuff done earlier in the day. Putting off time-sucks like that will definitely work in your favor!

Now that you're feeling motivated for the new school year, why don't you work on getting involved by signing up for one of THESE seven extracurricular activities that are a must for every student?!