If you never like to leave a puzzle unsolved, you're in for a treat with the new Layton's Mystery Journey. 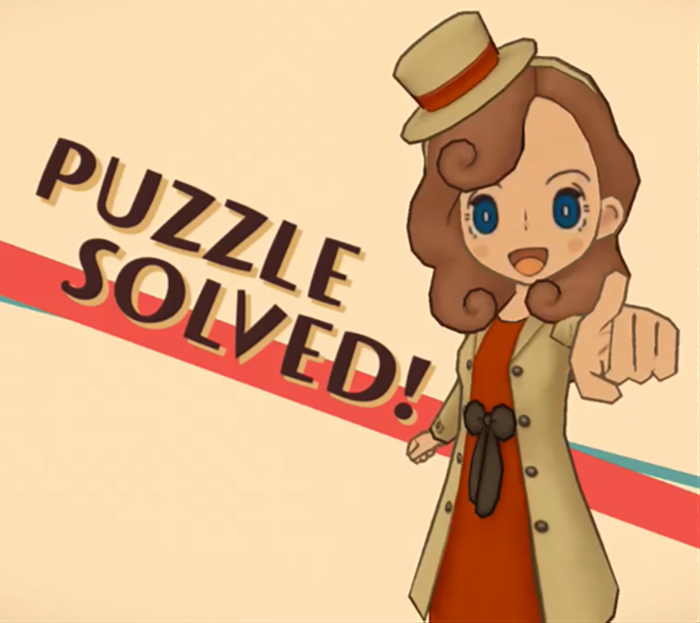 While past Layton mysteries have appeared only on Nintendo's DS and 3DS systems, this new adventure, consisting of 50 unique puzzles, all takes place online.

The story begins when a mysterious device called the Abstraction Contraption arrives at the Layton Detective Agency. It's said to make anyone who opens it disappear, and people around the globe have vanished trying to unravel its secrets. 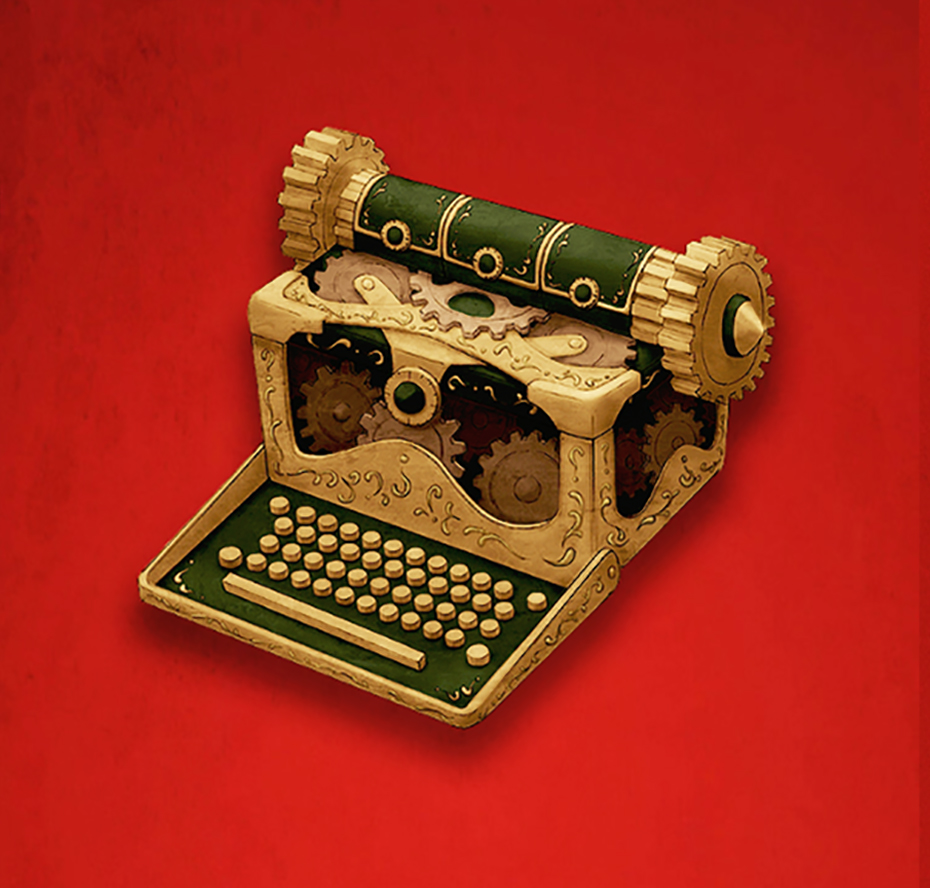 The box was sent with the intention that Professor Layton would solve the mystery, but he's nowhere to be found, so his daughter Katrielle decides to take matters into her own hands. She learns that if she can solve 50 puzzles located all around the world, she'll be able to gain a great power locked within the contraption. Thinking on her feet, Kat enlists the help of puzzle-solvers on the internet (that's us!) to find these global puzzles and solve its riddles.

As in any Layton game, the puzzles here are the star of the show. Three puzzles are currently live, without 47 more rolling out between now and September to test our wits.

If you've played Professor Layton titles before, you know that its puzzles force you to use your brain, occasionally thinking way outside the box to solve them. If you haven't , you may have a tough time deducing the answers at first.

You'll find that the game's puzzles might occasionally reference popular culture. The very first one features the "Pen Pineapple Apple Pen" guy. As weird as it is, his puzzle combines his viral video's style with a brain teaser that actually makes for a great Layton puzzle.

Don't get it immediately? You've got to look at the individual step and break down what each one does. How does the apple affect "rap"? What does the pineapple do to the word "trap"? Once you've done that, you apply both to the final word to get your answer.

While the third puzzle is a more straightforward, classic puzzle, the second is a doozy—and my favorite so far. At first, this puzzle absolutely mystified me. What in the world was I supposed to do with each of these grids? 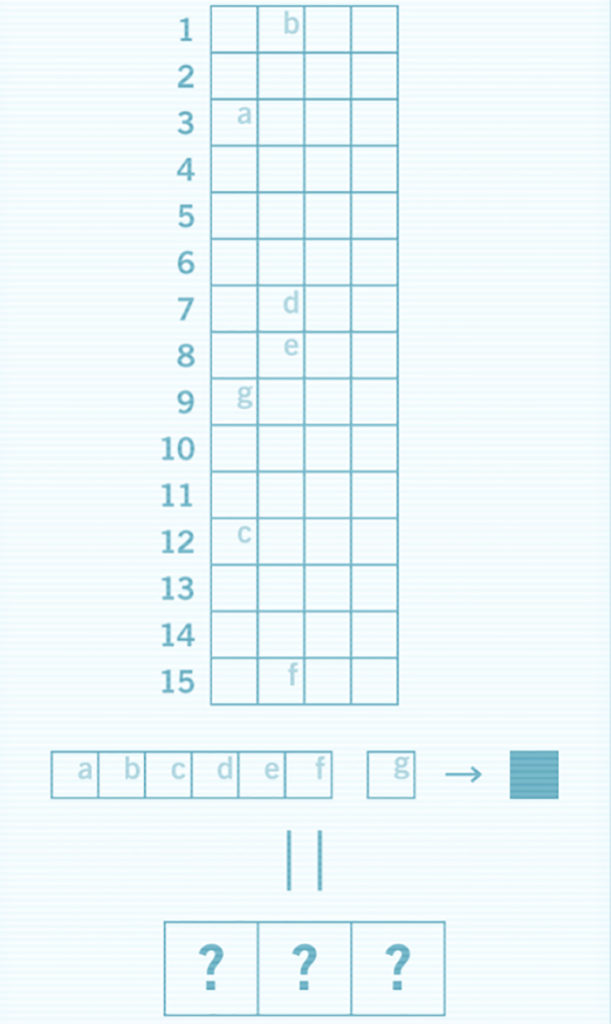 Then, I realized that the page included links to 15 web pages. All of them were in Japanese, making navigation tricky, but with the exception of two of the links, I was able to find something they each had in common. Taking advantage of that commonality, I was able to fill in the majority of the grid.

This is where the online feature of the game comes in handy. People all over the world are working together with you to solve these puzzles in various languages, and are all cooperating to figure stuff out. Somehow, people online had located the two puzzles I was missing so I could fill in the rest of my grid.

Best of all, it feels like no one is spoiling the puzzles. Even with this help I still had to do the mini puzzles myself to finish the grid, and even at that point I still had to decode a cipher, figure out what it meant and color in certain parts of the grid to get my correct answer (after a couple of failed attempts). 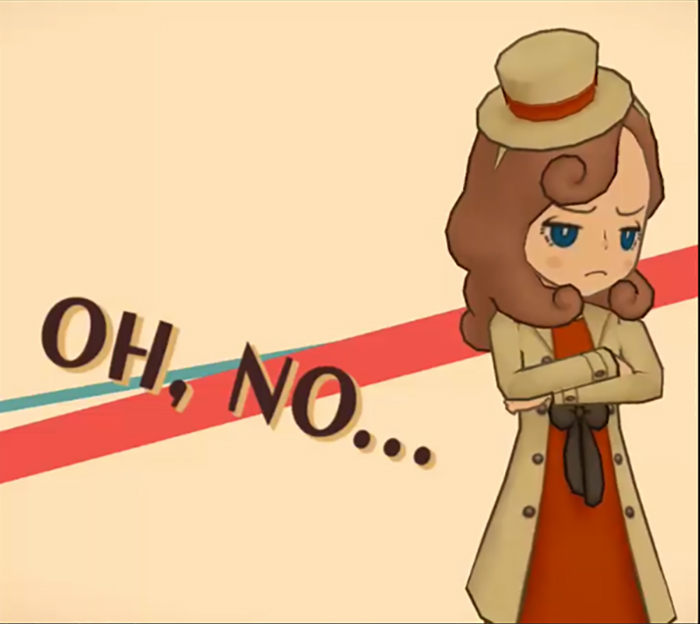 Like in other Layton games, solving puzzles grants you points called Picarats. If you solve puzzles quickly, you can get bonus Picarats, but if you submit incorrect guesses, the number of Picarats you'll earn when you eventually solve the puzzle will decrease. All players are ranked by their Picarat totals, and thanks to my fumbles I'm currently ranked at No. 540 in the world.

It also appears that more of the story will be unlocked as the puzzles are solved, with 16 chapters to the story in total. I hope that as it progresses we'll discover more about the contraption, as well as where Kat's dad has disappeared.

As you solve puzzles, you also earn roulette tickets, which are used at a roulette wheel for a chance to collect items. What's cool about these items is when the next Layton game releases, you'll be able to transfer them to the game. 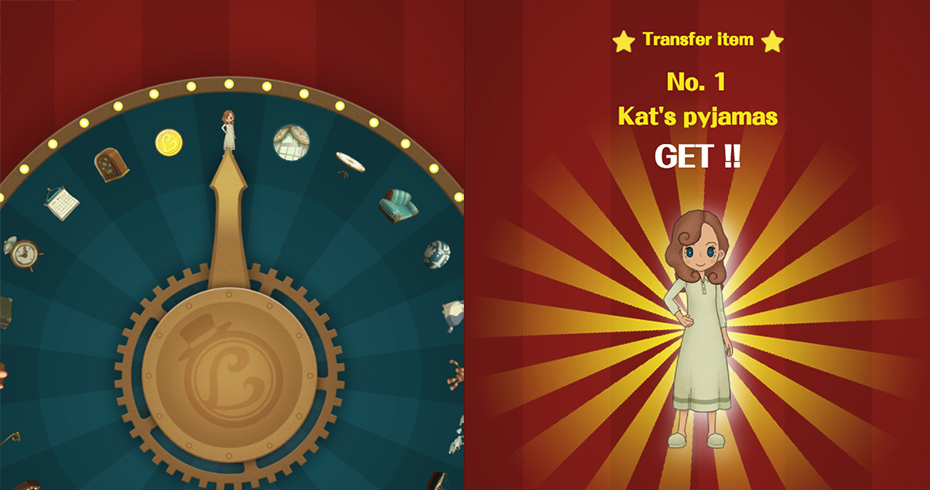 U.S. fans will be able to play Layton's Mystery Journey: Katrielle and the Millionaire's Conspiracy when it's available on Android and iOS devices on July 20, and sometime later this year on the Nintendo 3DS. We'll definitely be biding our time with the current puzzle adventure until that can happen. You can join in on the adventure yourself HERE.

If you love the Professor Layton games, we bet you'll like Phoenix Wright, too. Click HERE to check out our review of the latest game, Spirit of Justice.