Things To Do Instead If You Decide to Ditch the Prom

For many graduating seniors, prom is a big milestone.

It's one of the few times you get to dress up with your classmates and dance the night away—not to mention finally see your teachers and administrators in a wildly different habitat.

However, just because prom is considered the marker of coming-of-age for many people (and plenty of teen romantic comedies) doesn't mean it has to be so special for you. In fact, it's perfectly okay if prom just isn't your thing. Maybe you hate dancing, or just all the planning that goes into having a so-called "perfect night." Maybe dressing up is so not your thing. Or perhaps you just can simply think of other ways you'd rather spend the money on a prom outfit and ticket. That's perfectly fine—but that doesn't mean you can't mark the end of high school in a way that's special for you.

Here are some ideas for what you can do if you decide to ditch the prom. 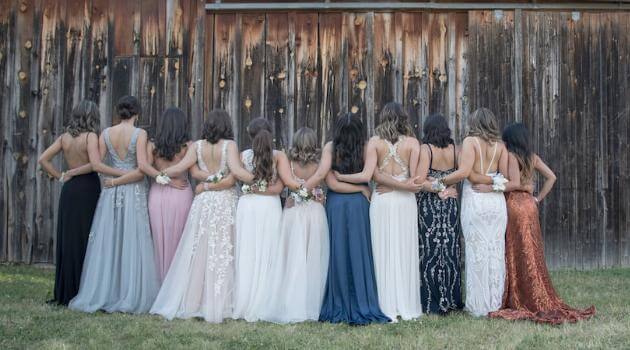 For the Person Who Wants Adventure: Take a Road Trip

Your classmates may be dancing into the early morning hours, but fortunately, that means you can get up early and hit the road on prom weekend. Is there a cool destination a few hours away from your hometown you haven't made it a point to see yet? Is there a beach with gorgeous views, or a lake where you can catch the sunset? Either way, planning an epic road trip to places you've never been before will give you something to do that's brand-new, memorable and to has nothing to do with DJs and renting tuxes. 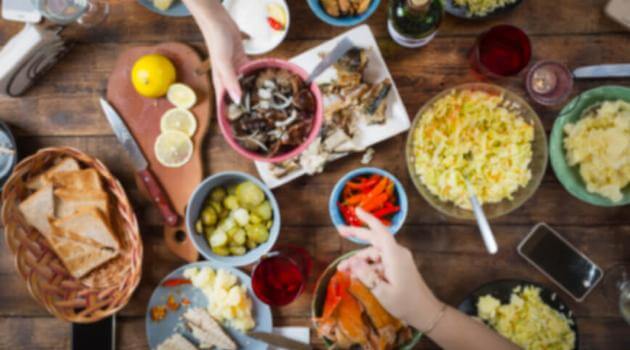 For the Person Who Prefers Low-Key Parties: Throw a Dinner Party

Maybe your friend group's idea of a fun doesn't involve screaming over Dua Lipa's "Levitating." If so, gather your friends for a potluck dinner party, where everyone dresses up and brings a dish. (And, if one friend can't cook, your friends can bring the napkins.) You'll be able to have the same bonding time you would at the prom, but in a much chiller environment. Plus, you'll save major cash on what you would have spent on prom tickets.

For the Person Who Is Still a Kid at Heart: Hit Up an Amusement Park

You won't need to get dressed up for this activity. Just throw on your most comfortable sneakers and some sunblock and head to the closest amusement park. You can easily spend the whole day indulging in funnel cake and screaming at the top of your lungs with your friends—and no one has to wear heels. 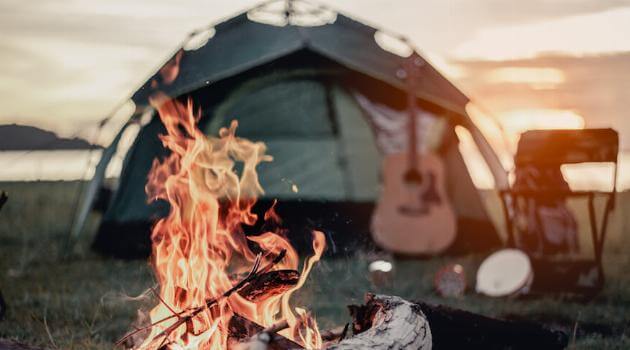 For the Person Who Loves Nature: Go Camping

Much like prom, a good camping trip requires some logistical planning. However, it may be worth it to you if you love the idea of spending the night under the stars. Gather your friends and supplies and head out into nature for a special weekend that requires zero dates, limos or dresses. And, in lieu of a DJ playing dance hits, your soundtrack can be someone strumming on an acoustic guitar around the campfire.

Want to read more about prom? Click HERE to read about how to nail prom if you're newly single.