Dos and Don'ts You Should Follow to Have a Successful Prom

It's spring, and you know what that means: prom season.

There's so much hype around the high school tradition. Prom is the focus of tons of movies and TV shows that it inspires some seriously high expectations.

To make sure you have the best time possible, we put together a list of prom dos and don'ts. Keep scrolling for our tips! 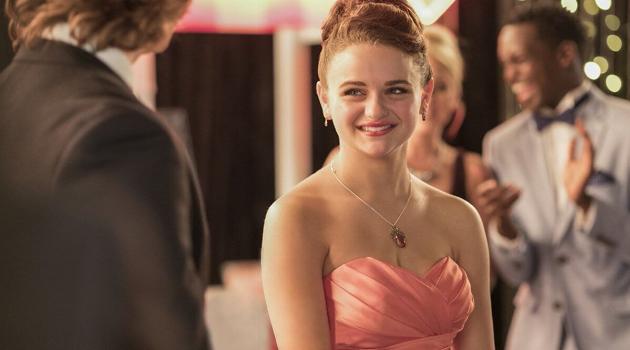 You've probably seen a lot of movie and TV proms over the years, but they don't always get it right. Your prom will probably be a lot different for the simple fact that your life isn't fictional. Keep your expectations realistic, or your night will inevitably disappoint.

Don't: Expect It to Be the Best Night of Your Life

Yes, prom can be a lot of fun. It's a chance to get all dressed up and spend the night dancing and hanging out with friends and classmates. If you're a senior, it's likely your last chance, too. Still, it is just one night of your life, and it's too much pressure to expect it to be the Best. One. Ever. Like we said, this isn't a movie or TV. 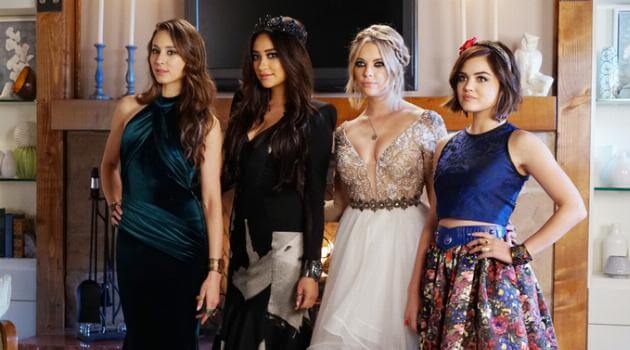 Do: Spend Prom With People You Have Fun With

Have you ever noticed that pretty much any experience can be made better if you're surrounded by people you have fun with? That's the same for prom. Whether you go with a date or friends, just make sure they're people you like being around.

A lot of people stress about prom dates—maybe more than for any other dance. There's nothing wrong with going to prom without a date, though. Plenty of people go dateless and have an amazing time. If not having a date is holding you back, don't let it. Join up with some fellow single friends or another group and embrace the experience. 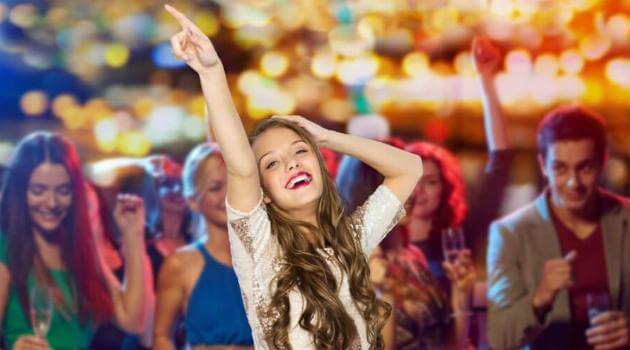 Do: Feel Empowered to Ask Someone

If there's someone you're hoping will ask you to prom, you can always take the initiative. And you don't have to make a huge thing out of it. Although promposals are fun and all, you should do whatever you're comfortable with. Asking someone takes guts, but it might pay off.

Don't: Be Rude If You Reject Someone

It's okay to turn down someone down—just be mindful of their feelings. Like we mentioned, it's not easy to put yourself out there, so you should respect that they took a chance when they asked you. A simple yet polite way of saying "no" will suffice, and you can explain why not if you feel comfortable doing so. 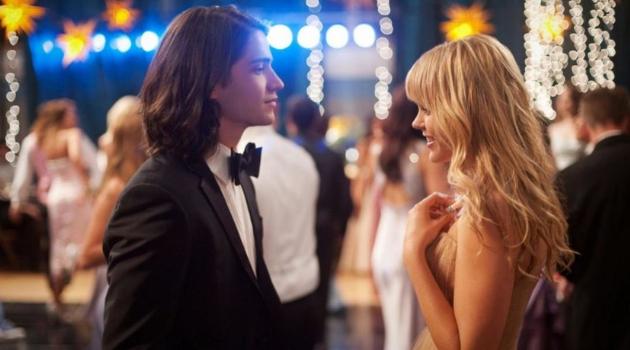 Do: Wear Something That Makes You Feel Comfortable and Confident

Choose your outfit not based on what makes you feel amazing, not what you think you should wear. We're going to assume you want to look your best on prom night, and everyone typically looks their best when they're at their most confident. Plus, you don't want to spend your whole evening trying to remember to suck in, tug up your neckline, etc.

Don't: Blow Your Entire Budget on Your Outfit

What you wear to prom should make you feel like a million bucks, but that doesn't mean it has to cost that much. Realistically, this is probably an outfit you'll wear one, maybe two times in your life. Decide what you think is a reasonable budget (and discuss it with your parents if they're contributing), and then stick to it. Keep in mind that borrowing from a friend and buying from a consignment store can be good options.

Do: Be Generous With Compliments

Like you, other people will probably put a lot of time, thought and money into their prom look. Everyone likes to know their effort is appreciated, so don't be afraid to pass out nice compliments. You'll probably get them in return, too!

Don't: Be Upset If Someone Wears the Same Outfit as You

The idea of showing up to prom wearing the same thing as someone else might bother you, but if it does happen, it's not the end of the world. There's no need to compare or feel angry—all that negativity will just take away from your night. Accept the accidental twinning and move on to having a good time.

Do: Take Plenty of Photos

We may not believe that prom is the best night ever, but it is still a memorable experience. Make sure you capture highlights, including those awkward pre-prom getting ready moments that mom and dad want on film. All the photos may seem cringey now, but trust us, you'll look back years from now, grateful you have all those memories.

Don't: Spend the Entire Night on Your Phone

Take your pictures, yes, but don't get too stuck on your phone. Make sure you take in the whole experience. That's hard to do when your eyes are glued to a screen. We suggest getting some mandatory shots and IG Stories out of the way at the very beginning and then keeping your phone in your bag until there's a prominent photo opp.

Whatever your plans for prom or later in the night, be mindful of your safety and make sure your parents know your plans. The last thing anyone wants is for anything bad to happen, especially on what's supposed to be a fun night. If you're ever in a situation that seems unsafe, call your parents or another person you trust.

Don't: Feel Pressured to Do Anything You Don't Want to Do

Again, your safety and well-being matter. If there's ever anything going on that you're uncomfortable with, don't be afraid to say no or remove yourself from the situation.