Quarantine has been interesting, to say the least.

I guess I'd divide mine into three sections: the first six weeks, the next three weeks, and everything that followed.

The first part of quarantine was bizarrely exciting. Still wintertime, the chill outside definitely made staying in more cozy and normal. Also, the WFH demands meant no longer spending two hours a day in traffic. I also now did my workouts from home, and while it wasn't as challenging as being in a studio class, I found my new routines and stuck to them. On top of all that, I was cooking like crazy, scoffing at people relying solely on food delivery. I was employed, in good health, with extra time on my hands to be even more productive. And while my quarantining solo situation may seem lonely on the outside, I actually enjoyed it with not a single issue.

I know everyone's experiences during this trying time are different. I know that depending on outlying factors, this could in fact be the worst time of your life or your family's. I think for me, it was a time to sit down and really count my blessings, and use my resources to focus on myself and make the most of every little opportunity. I felt incredibly fulfilled and figured I'd look back on this time fondly. Any time I'd talk to someone, I'd tell them how great I'm doing and how heck, I could do this forever! 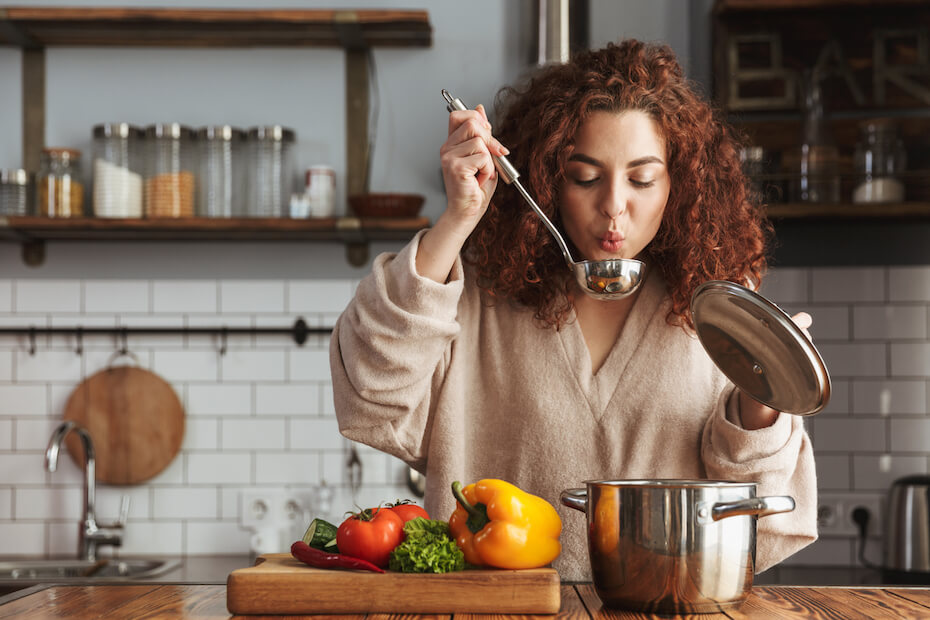 But as week six came to a close, I began losing steam. I was still fine with the quarantining itself—I was taking frequent walks and still keeping myself super busy solo—but the workouts and home-cooking slowly removed themselves from my once-motivational routine. While I certainly didn't go overboard with my dining indulgences, I was definitely having almost every meal delivered—even if it was semi-healthy. I stopped waking up super early. In fact, some days it was a struggle to get out of bed. This was a far cry from jumping out of the covers at 6:30 a.m. to work out each morning. 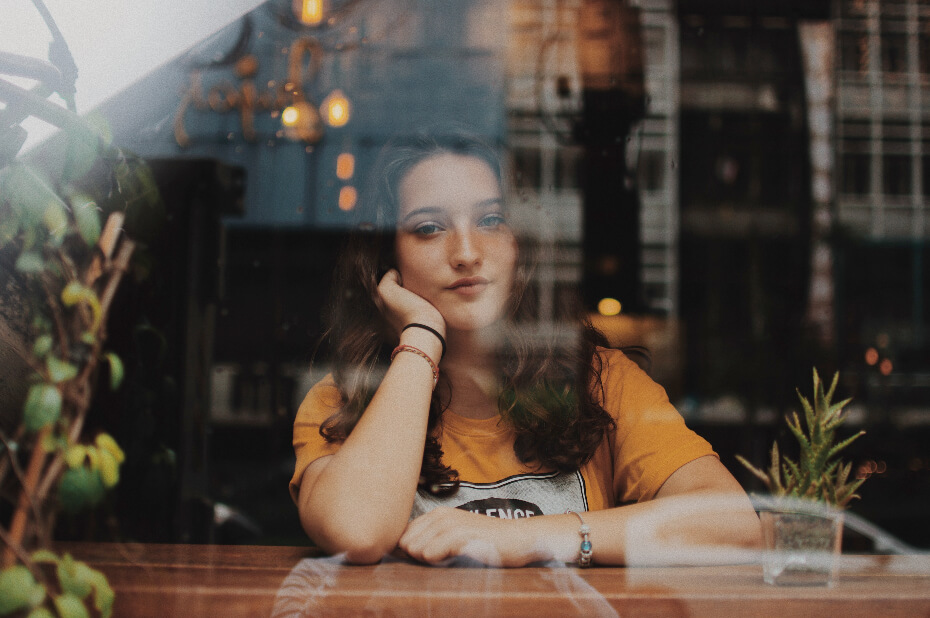 I began to lose hope and feared my Quarantine Queen status was no longer. That's when a few of my best friends suggested we plan the ultimate, intimate, safe gathering for my birthday, which was in six weeks. Even though this wouldn't be a birthday like the traditional ones past, it could actually end up being the most memorable.

As soon as I had even the slightest activity to look forward to, my mindset changed. While I wouldn't say I was as hardcore as I was in the beginning, I felt back to the me I wanted to be. The next six weeks were spent back in the kitchen as if I never left. I tried new workouts, and while they were probably half the length of what I began with, I still felt mentally and physically in check.

It didn't matter that my one excitement on the horizon was six weeks away—it actually made it all the more thrilling. The next six weeks were spent texting with my very small group about anything and everything. We were all in great spirits. I didn't care what the days leading up to this big day entailed because I had something so great to look forward to. 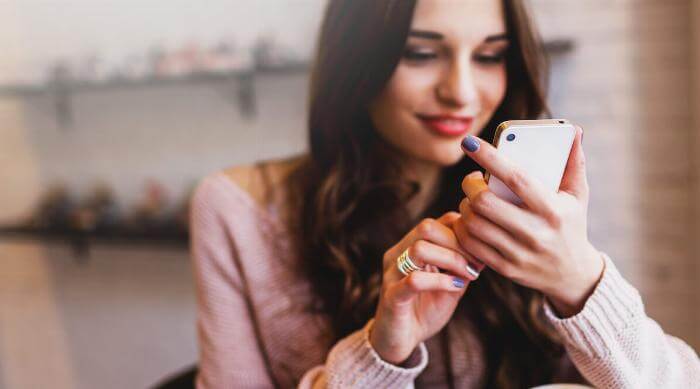 Those six weeks of anticipation went by quick, and let me tell you, even quicker went the momentous occasion we'd all been working towards. When it was all over, it was extremely difficult. The random check-ins on the text chain dissipated, the obsessive birthday outfit shopping was a thing of the past, and suddenly, it was on to the next…

It's definitely difficult to give yourself a ton to look forward to amid these crazy conditions. I will absolutely not get on an airplane until it's deemed safe. And on top of that, it's obviously unsafe to bring a bunch of friends together right now in general. Sharing that wonderful birthday experience made me feel like I had a little BFF family for a month and a half, and once the event came and went, everyone went back to their own quarantine situations (physically, of course, and seemingly mentally as well)—most of them shared with another person. For the first time amid quarantine, I did feel that sense of loneliness. 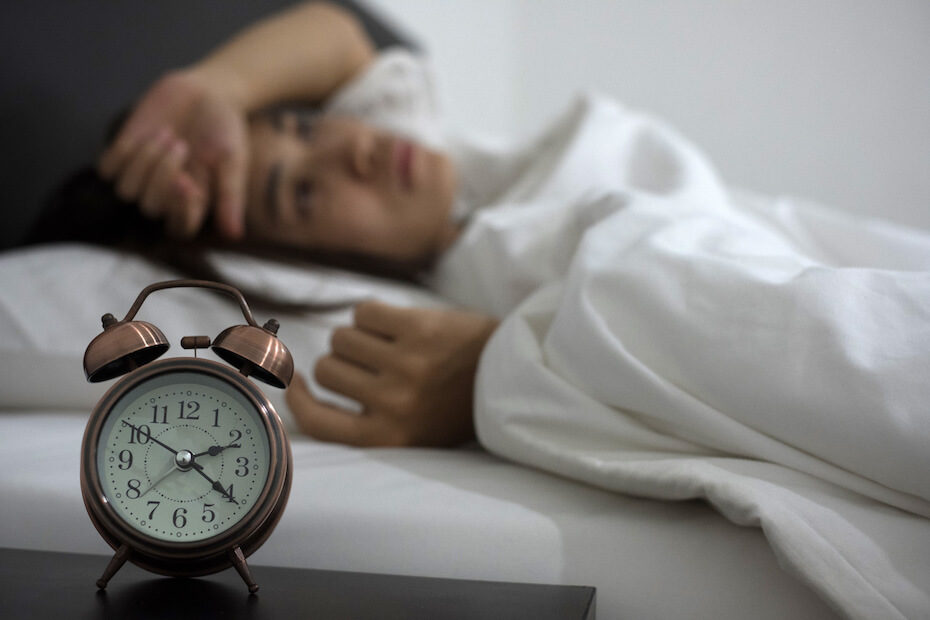 Presently, I'm in the third stage of dealing with coronavirus-induced conditions. This is the part where I don't quite have that same Quarantine Queen energy, but I'm not at my lowest point. I'm neutral. I love the WFH and not hanging out in huge groups. I'm still fine doing things alone. I guess the hard part is not having the option to meet new people.

It's a confusing time for everyone right now. But at least I know what to do to amplify my vibrations. Even though I won't have that birthday-level of anticipation to look forward to, I know I can give myself something. Maybe it'll be in the form of a new project on the horizon; maybe I'll reach out to an old friend and see if they want to reconnect by way of a hike; maybe I'll get on a new wellness kick and see my mental health soar. I think for everyone, there is our own "looking-forward-to" moment—and maybe it won't be in the traditional forms, but it can still be something.

I've shared my own story with you, but HERE's what an expert suggests doing if you want to gain back your quarantine energy.