Some big superhero movies are hitting the silver screen in 2019, but with so many characters and films, even the most avid moviegoers might have trouble keeping up with all of Marvel and DC's biggest heroes.

Don't feel like you're adequately caught up? This handy guide will give you a quick refresher on what these flicks are all about, and let you know if there are other movies you absolutely have to see first in order to enjoy them. Let the viewing commence.

Captain Marvel might be one of the MCU's most powerful heroes, but we don't blame you if you're not familiar with the character just yet. Unless you're an avid comic book fan, you probably don't know much about Carol Danvers and how she got her abilities—but we think that mystery is entirely the point. This movie will introduce the character ahead of her likely massive intervention into Avengers: Endgame, so we don't think any previous knowledge will be required to fully enjoy the film. 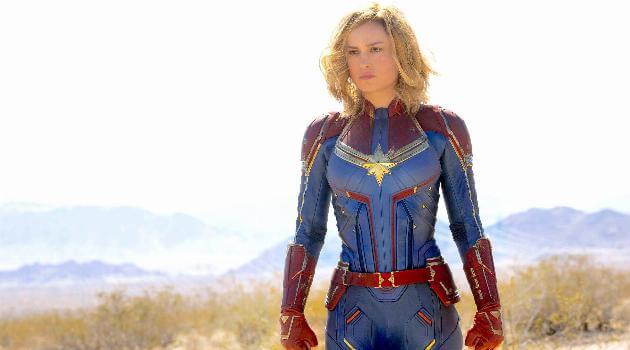 Shazam! is also the first introduction to a character mostly unknown to mainstream audiences, so it's no problem if you don't know him already. The film follows a boy named Billy Batson who one day gets obscure powers from a wizard. By uttering the word "shazam," the 14-year-old can instantly transform into a grown man with incredible superpowers. At first, he uses his new abilities to get back at the bullies who torment him and his foster brother, but there's also a bigger evil who can only be defeated using Shazam's strength. 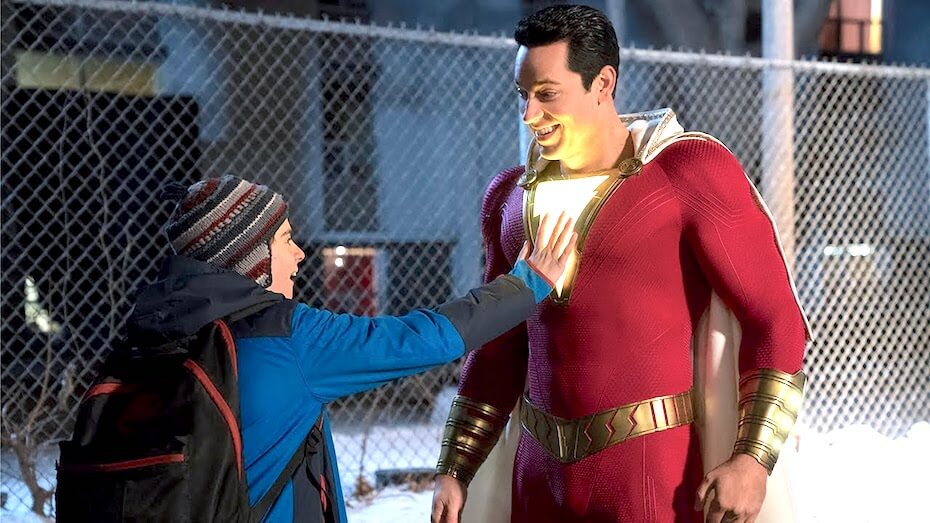 If you're not caught up on what's going on in the Marvel Cinematic Universe up to now, it's not too late to do so before April hits. At the very least, you have to see Avengers: Infinity War first, because this movie is a direct sequel, and it won't have quite the same impact without knowledge of what came before it. Here's a major spoiler, but half of the entire MCU died at the end of Infinity War, leaving the survivors to pick up the pieces. Endgame will show us what the universe is like with half of everyone gone, and with Thanos peacefully believing he did the right thing. 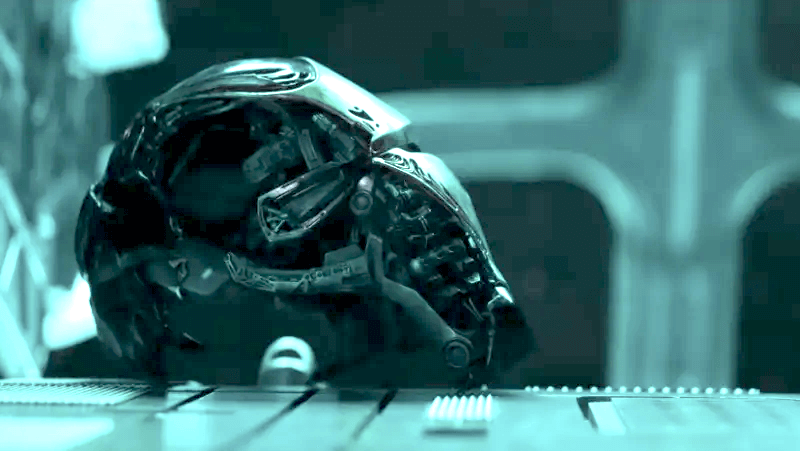 Marvel or DC? Technically Marvel, but the movie rights for X-Men are complicated

Dark Phoenix will be the 12th installment in the X-Men film franchise, but don't let that intimidate you too much. The movie will focus primarily on Jean Grey, a mutant with strong psychic abilities, who becomes host to a dark, powerful entity called the Phoenix after a space mission gone awry. It will probably require a little knowledge of the X-Men to appreciate fully and is the fourth film in the rebooted X-Men series, following up First Class, Days of Future Past and Apocalypse, so if you're eager to follow along, start there.

We don't have a trailer or even promo images for Spider-Man: Far From Home just yet because (spoiler alert), Peter Parker didn't make it out of Infinity War alive and Marvel doesn't want us to know whether he'll be resurrected somehow. We're thinking it's pretty obvious that he will be, and hope it'll have more of the charming high school antics we got from the last Marvel Spider-Man. We're also betting that the devastation he witnessed at the hands of Thanos will play a key role in the way Peter continues to see the world. We recommend watching both Spider-Man: Homecoming and Avengers: Infinity War if you want to see everything leading up to it. 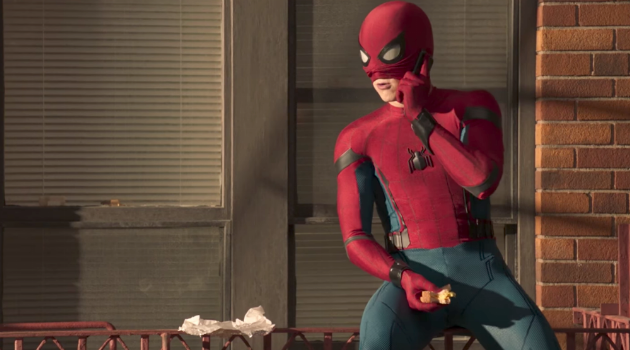 Marvel or DC? Marvel, by way of 20th Century Fox

It'll be fascinating seeing the release of back-to-back X-Men movies this year, but so far it seems like The New Mutants will be unlike anything that came before it. First of all, it introduces characters who haven't been part of the X-Men movies so far. Secondly, it's a spooky horror movie. So far, it seems like you'll be able to go into it without knowing much about it—if you're brave enough, that is. 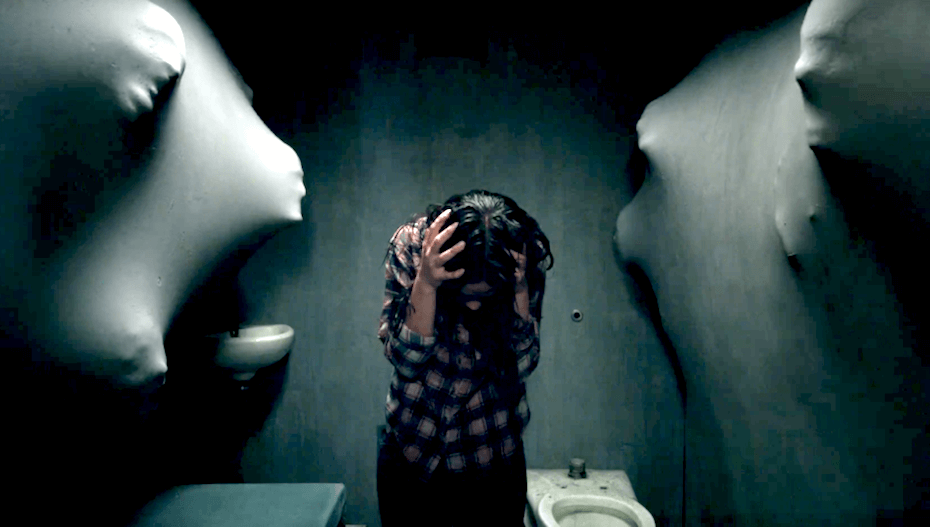 If you have more than just superhero flicks on your radar, click HERE for a more thorough list of the movies we can't wait to see in 2019.