11 Celebs Who Got Real About Breakups

Whether you're the one getting dumped or the one doing the dumping, parting ways with someone you care about (and maybe even love) is never an easy thing to do. However, breakups are also pretty common, meaning there's a wealth of knowledge on how difficult they are and how to work through them.

With that in mind, we've compiled a list of 11 quotes from some of our favorite celebs who have had their hearts broken. Scroll down to see the hard, breakup-related truths these stars have revealed.

"There are two quotes that I want to say. One is a Dylan Thomas poem 'Do not go gentle into that good night. Rage, rage against the dying of the light,' which is one of my favorite poems, it just strikes a chord in me. And also Robert Frost's 'The only way out is through'. People have to go through things in order to become the person that they are today, and that's that."

They can be very lonely:

"I was so scared of ever being alone, and I think, conquering that fear, this year, was actually bigger than any other transition that I had, this entire year."

–Miley Cyrus on her breakup from Liam Hemsworth, to Barbara Walters

They're hard to discuss:

"The hardest part was talking about it afterwards. Because when you talk about other people, it affects them in ways you can't predict."

-Robert Pattinson on his breakup from Kristen Stewart, to Esquire UK 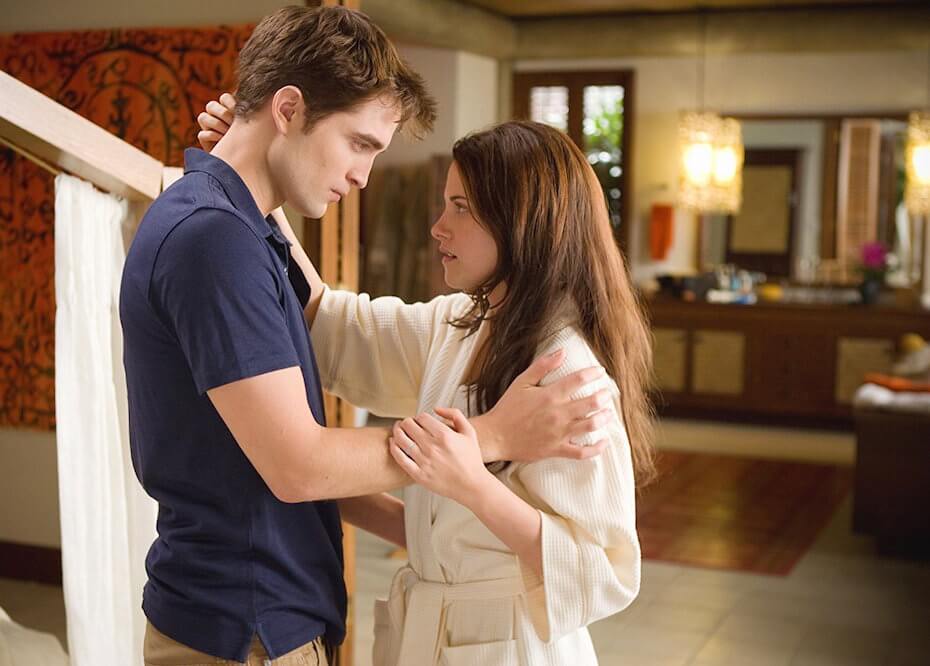 But (occasionally) you can still be friends:

"I realize over the time we have shared together that I feel I care more about our friendship right now. It was my choice to breakup, but I love her as a friend. She's been there for me when I needed her. I will continue to be her friend and be there for her."

–Joe Jonas on his breakup from Demi Lovato, to US Weekly

They can be inspiring:

"There's just been this earth-shattering, not recent, but absolute crash-and-burn heartbreak, and that will turn out to be what the next album is about. The only way that I can feel better about myself—pull myself out of that awful pain of losing someone—is writing songs about it to get some sort of clarity."

They can take a long time to get over:

"It was really tough. I don't know if I'm over it yet. I think that I'm definitely in another place and I think we've definitely went our separate ways. I love her and I want her to be awesome, but there are things that remind me of her."

–Justin Bieber on his breakup from Selena Gomez, to Access Hollywood

"Thank god I have my dog tho."

–Joey King on her (possible) breakup from Jacob Eldori, on Twitter

Sometimes, they're for the best:

"I'm absolutely devastated to have split with Sophia. Being on the tour all this year and being away from her was so hard. We spent so much time apart. But in order to do right by somebody, sometimes it's better not to do what your heart wants, but to do what's better for them."

–Liam Payne on his breakup from Sophia Smith, to The Sun

The love (sometimes) lives on:

"Love doesn't die, it simply evolves. We grow up, we realize what we truly want. I'm excited for this new chapter in my love life–love is all around."

-Ariel Winter on her breakup from Laurent Gaudette, on Instagram

They can make it hard to focus on other things:

"It's very tough and we had a beautiful two years together and [I have] nothing but love and respect for her. But it's always hard, and my thing now is focusing on my work and staying as busy as I can, as creative as I can be. These are the times you've just got to dive in and get lost in your work, and that's what I'm trying to do."

–Nick Jonas on his breakup from Olivia Culpo, to ET

You will find your person:

"You will find love again, and it will be even more beautiful! In the meantime enjoy all that YOU are!"